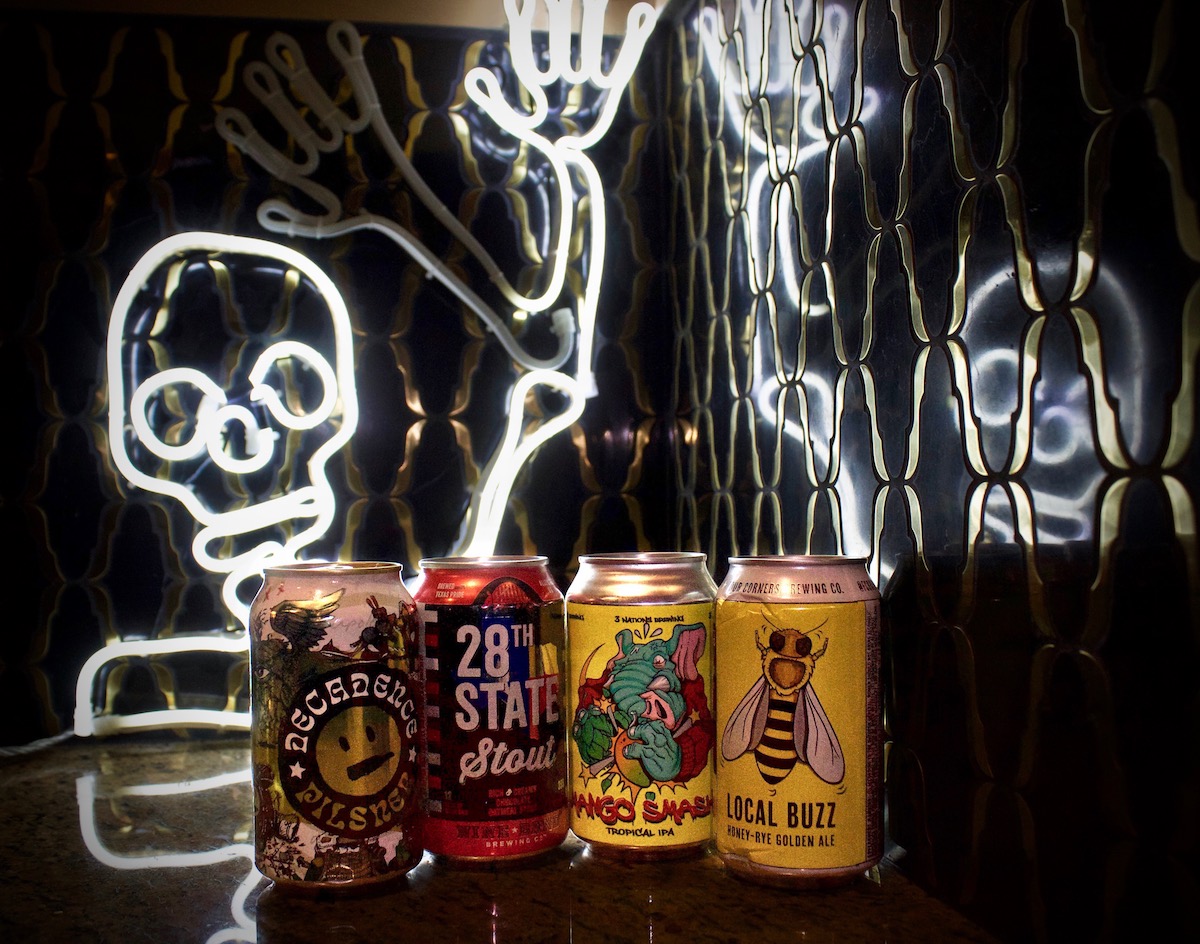 We Interrupt Your Regularly Scheduled ‘On Tap’ Review For A Hijacking — A Taste Testing Of Local Beers By An Avid Beer-Hater.

Typically, our beer connoisseur Bob Floyd writes these reviews. However, he had to take this week off to attend to other business. Editing On Tap, I’m always amazed at how knowledgable and meticulous Bob is when it comes to all the technicalities of beer — especially since it’s so icky.

I’m a beer hater. My palate is simply not built for it. I’ve tried only a couple of beers and hated them both, so I thought to take the opportunity of Bob’s absence to hijack On Tap and try to expand my horizons a little. I picked up some cans and gave each my review — hoping that at least one of them will be the beer for me.

My ratings won’t be included in our official ranking list, as I have no idea what I’m talking about and don’t want to skew the work laid by the beer writers of Central Track past and present.

To the breweries being reviewed today, sorry in advance.

And fear not, the normal On Tap will be back next week. 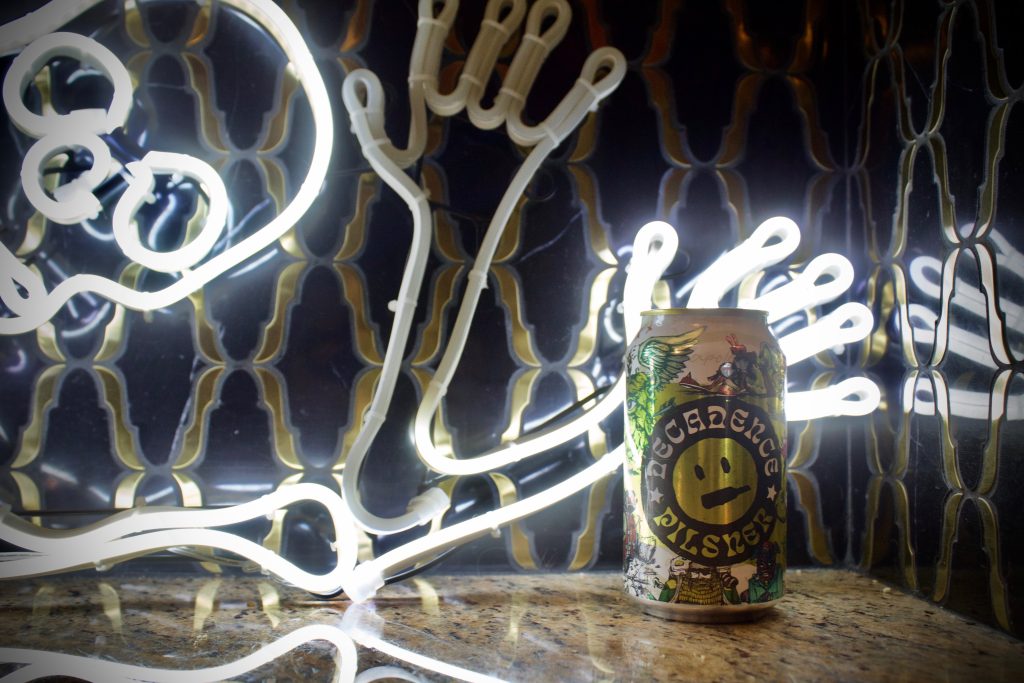 This beer is a special one as it was brewed for the DEB’s 10th anniversary. It’s taproom-only and available for a limited time, but the folks at DEB were sweet enough to send us a box of the stuff for the holidays and to celebrate the anniversary — which makes what I’m about to say all the more painful. DEB, remember that we love you.

This was vile to my baby palate. For beer enjoyers, it’s “super crushable” — brewed with Grüngeist hops and German malts, making it crisp and light. There are also lemon and nectarine flavors.

I drank this on New Year’s Eve, attempting to crush it but have to use a spiced apple Truly as a chaser (the lamest sentence anyone has ever said.) I got about three-quarters of the way before giving up. I got the hint of bright citrus which was nice — especially in the aroma — but it was extremely bitter to me (at only 25 IBUs) and the bread-y taste messed with me too much. I think sipping on straight-up vodka would’ve been easier for me — that’s how much beer is not my jam.

Rest assured though, my family and friends were into it. The search for a Frances-approved beer surges on. 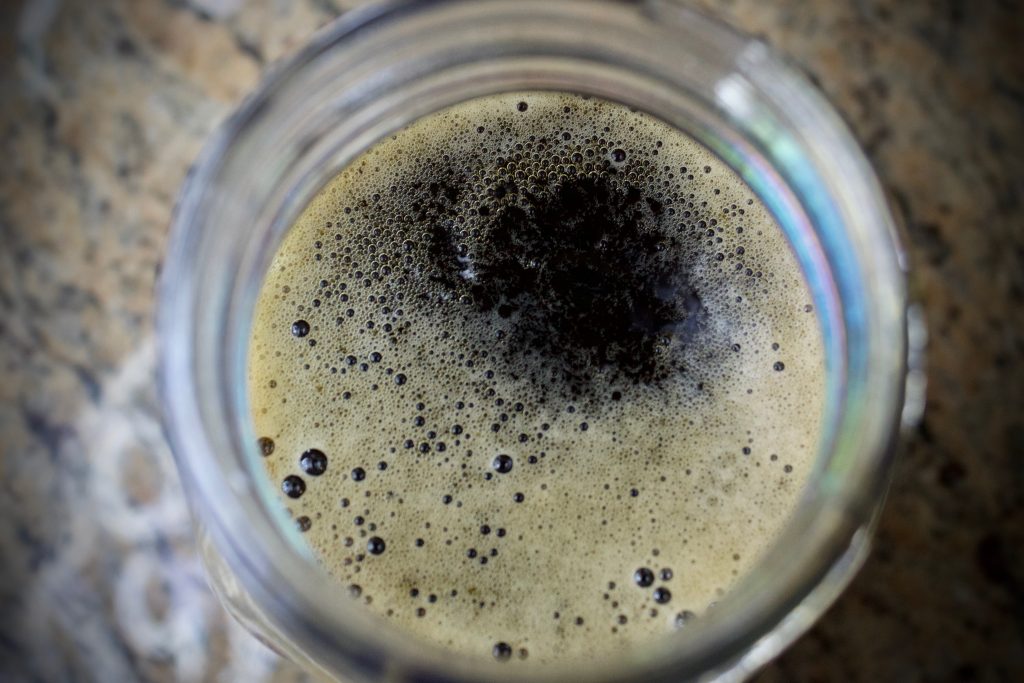 When trying to visit the website for this Allen brewery, I learned that the owner committed fraud murdered someone. The place is currently closed, but some HGTV stars bought the brewery last summer and will give it a new life, which should start anytime now.

The murder beer is brewed with oatmeal and flaked barley. The aroma of it was really nice — initially giving off strong chocolate and then fading into a coffee scent. I could taste those notes as well when I gave it a sip, giving espresso martini vibes — but not as good. It’s that sour bread taste I just can’t get over. I never put spoiled milk in my coffee, but I feel like it would taste like this.

The beer is super opaque and dark, with a light brown froth. Shining a light through it produced a deep amber color. 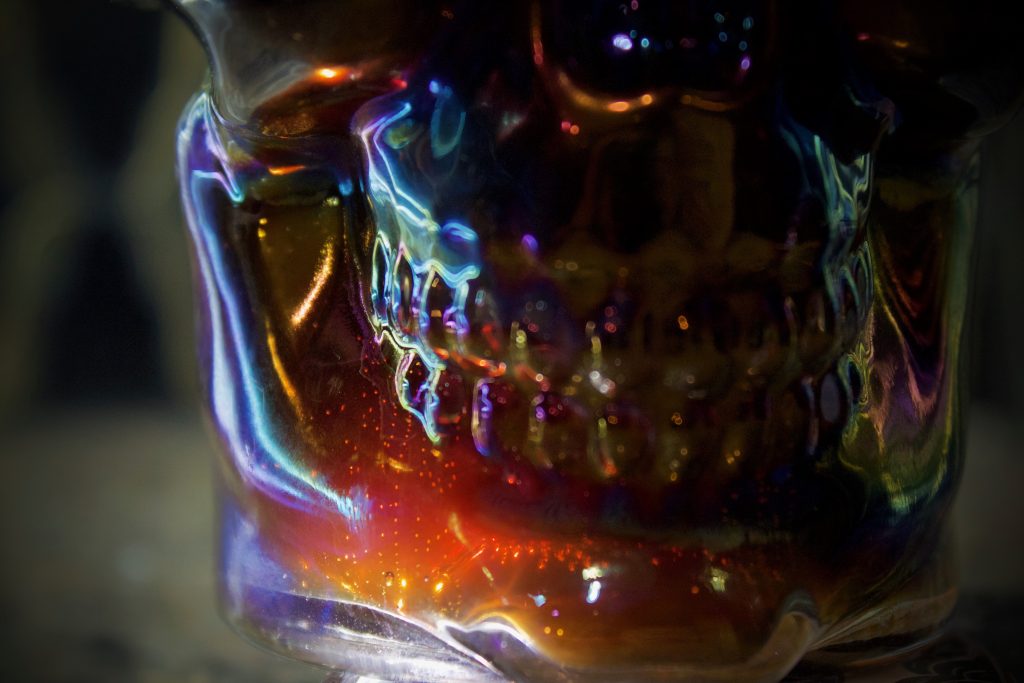 It also had a grassy after taste –whatever that means. This beer was a smoother drink than the previous, though I still couldn’t manage to get the glass down.

Brewed with a malt base, some Munich, rye malt and a bunch of locally-sourced honey. There were a couple of Four Corners options on the shelf, but to be honest I picked this one because of the bee on the can.

There was a promised floral scent but I sniffed and sniffed and could’t detect it. My notes described the smell as “not a good smell.” This was the most beer-y one, from the aroma to the taste. The rye was very upfront and left me feeling thirsty after drinking it. The honey wasn’t strong enough for me to be able to detect it. Despite having the lowest IBU, it still tasted extremely bitter to me. 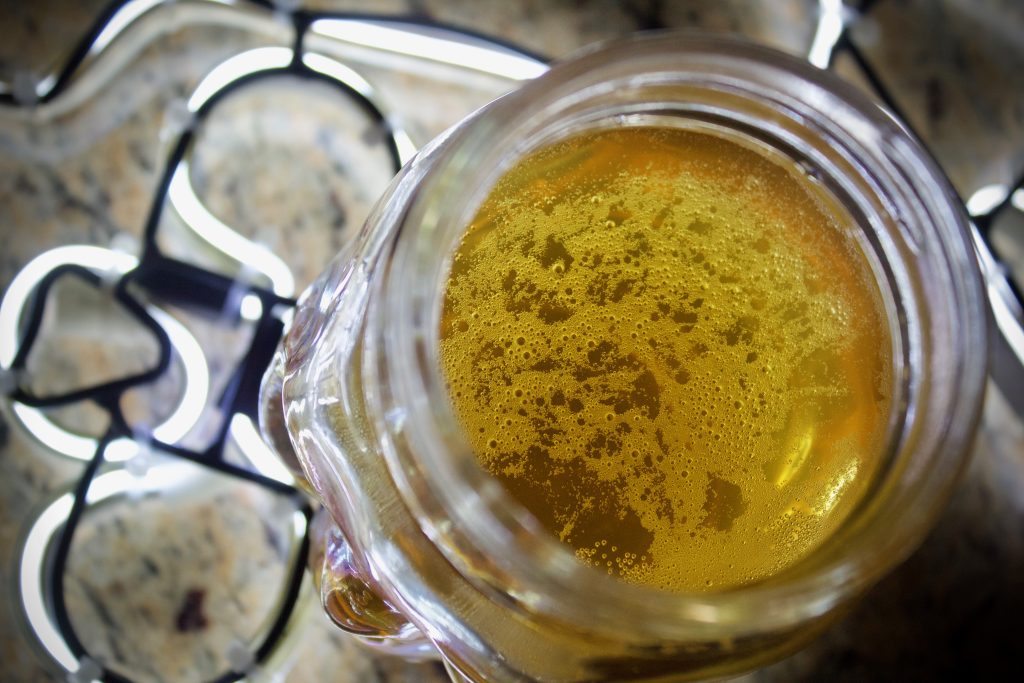 Appearance-wise, there’s a slight cloudiness, light carbonation and a pretty gold color. Overall, it tasted like something I shouldn’t be putting in my body.

I was most excited to try this tropical IPA from this Carrolton brewery because I’m a hoe for mango and anything else tropical. There’s also an elephant on the can whose aura I found very relatable. 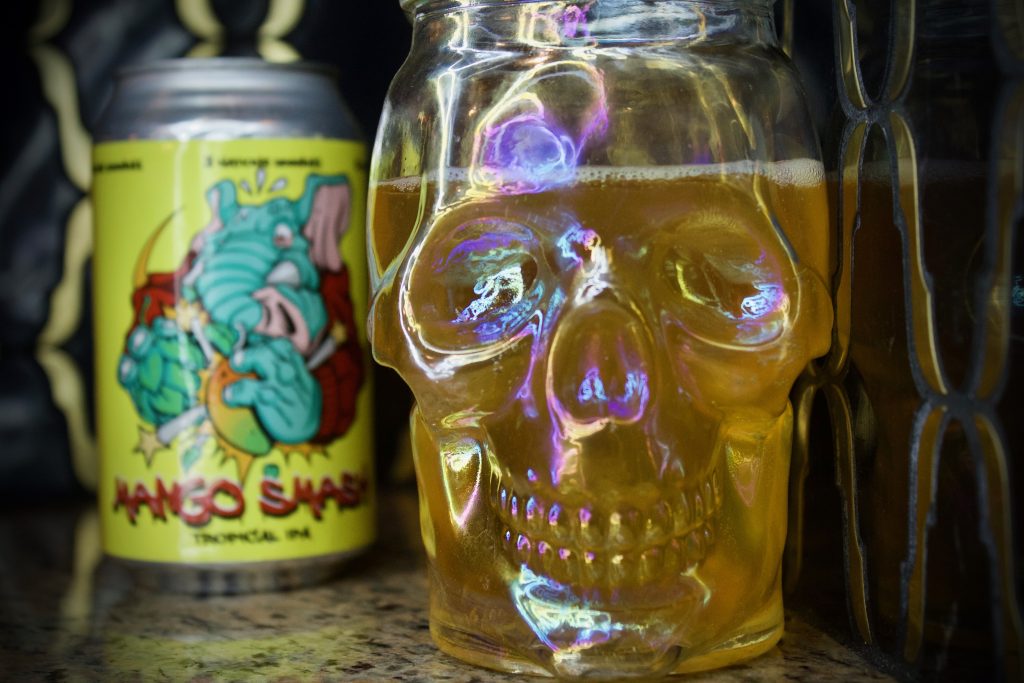 When cracking into this, you immediately get hit with the scent of fresh mango and it’s amazing. Once it subsided, I took a sip, my hopes set high by the amazing smell. Unfortunately, it didn’t taste as good as it smelled. It had sort of a burnt taste, and while I could detect the citrus and mango flavors, they weren’t as strong as I had hoped for.

Interestingly, I thought the bitterness was on par with everything else I sampled, despite the IBUs being at a 70. I really wanted to like this, but alas, an IPA that tastes like a smoothie was not a realistic expectation.  I did buy a pack of this, so maybe I can learn to like it with a few more tries.

3.5 — an extra half a point for smelling so divine. And with a heavy heart, I report that I did not find the beer for me, but I welcome any suggestions.