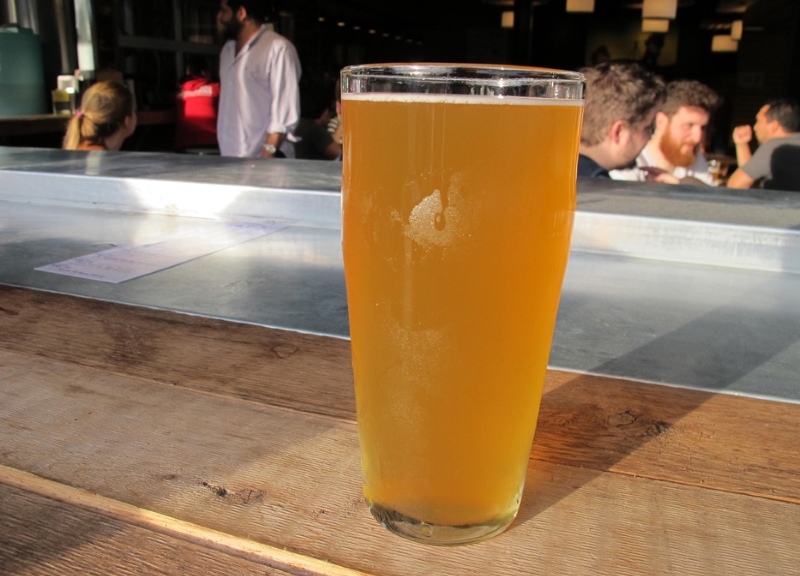 With Its Gritz Pre-Prohibition Cream Ale, BrainDead Brewing Is Off To An Awesome Start.

Overview.
Since opening up shop back in March, BrainDead Brewing has been wowing patrons with a diverse selection of draft beer, alluring eats and nostalgic treats. The only thing missing, really, was housemade beer, the very detail that makes a dedicated brewpub a brewpub.

That all changed this week, though, as Deep Ellum's first dedicated brewpub officially tapped its own stash and released its inaugural line of house-made brews. More is on the way, but the first release batch includes the Scottish 75 Shilling, Foreign Export Stout and Gritz, a “Pre-Prohibition”-style Cream Ale.

Now, there aren't many cream ales in this market. All more reason to brew one, far as I'm concerned. Plus, the style is light, easy and approachable, making it a rather ideal summer beer, which is exactly what I hoped to get when taking it for a spin.

Today, we see if BrainDead Brewing Company's approach to the pre-Prohibition Cream Ale is a discerning tribute to the relic of early American brewing.

Background on Cream Ale.
Cream Ales have satisfied American palettes for nearly a century. Only recently have they begun rising in popularity again as American brewers embrace and breathe new life into the style. Originating from the American light lager style, cream ales are brewed as an ale and are sometimes finished with a lager yeast or lager beer mixed in. Adjuncts such as corn or rice are used to lighten the body, resulting in brews that are pale straw to pale gold in color, with low hop bittering and subtle hop aromas present. Great cream ales are well-carbonated and well-attenuated, meaning great efficiency of the yeast and generally yielding a clean, dry finish.

Appearance.
Gritz pours a hazy pale gold, with a thin, creamy white, one-finger head. Slowly rising trails of carbonation are visible, and a dense halo of drippy lacing forms and remains in the glass after the first few sips.

Aroma.
The aroma on this beer is light and sweet, with a nice malt aroma, plus some light wheat notes and some subtle floral notes.

Flavor.
Gritz opens with light grainy and sweet malt flavors. The hop complexities create depth of flavor and complement the malt flavors as well. There are some pleasant floral and light fruity notes towards the middle, and even a faint touch of spice. As it's both light and extremely refreshing, Gritz stays sessionable throughout the experience, while still delivering that extra pop of hop bitterness that can only be found in the cream ales of the early 1900s. The finish is crisp and dry with a touch of sweetness.

Mouthfeel.
Gritz is a clean, medium-bodied ale, with a creamy, almost bready mouthfeel. It's got good carbonation and finishes dry.

Overall Impression.
Lest the above doesn't make it clear, my experience with BrainDead Brewing's inaugural batch of house-made beer was an enjoyable one — and, more than just that, it solidifies in my mind the promise of good times to come for the establishment and for the Deep Ellum community at whole.

As for Gritz specifically, BrainDead Brewing's delivered a wonderful rendition of the pre-Prohibition style Cream Ale here. As intended in the style, it's a slightly stronger and hoppier take on the traditional cream ale. But it's still clean, well-attenuated, flavorful and extremely easy to drink. This, folks, is a true American lawnmower beer.

Score.
On a scale of 1 to 10, I'd give Braindead Brewing Company's pre-Prohibition Cream Ale an 8. 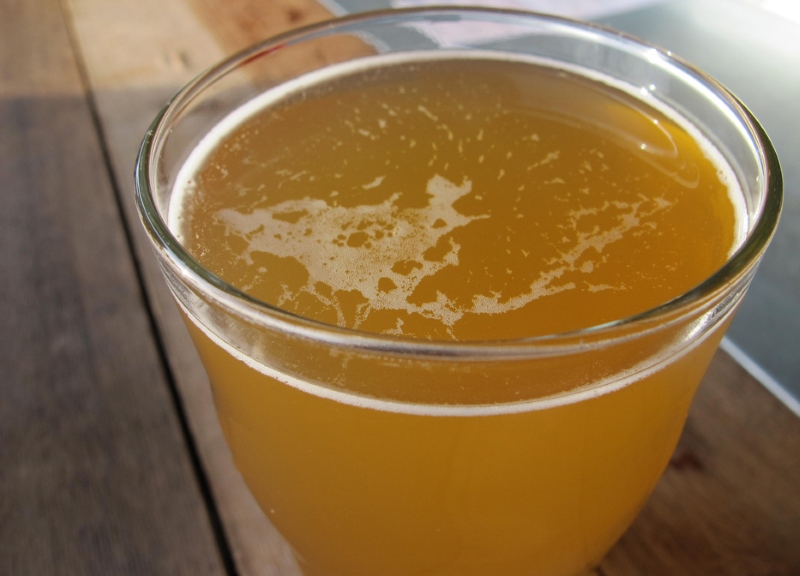 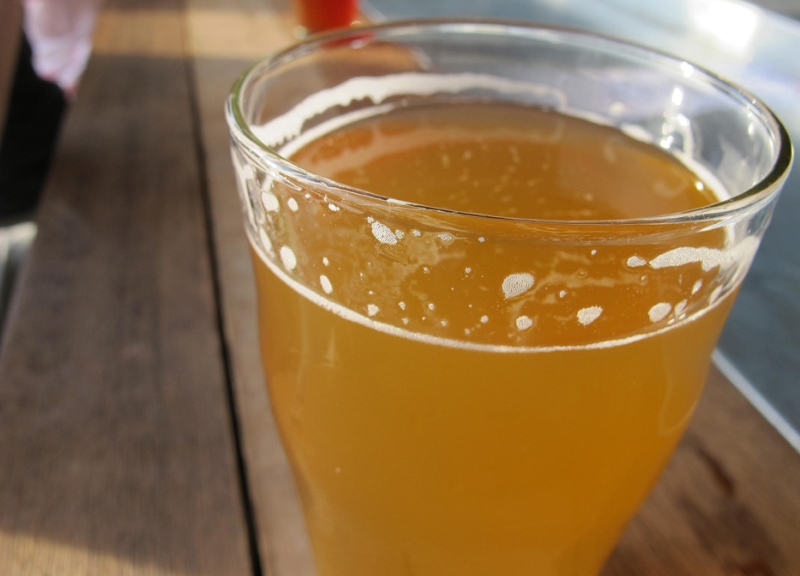 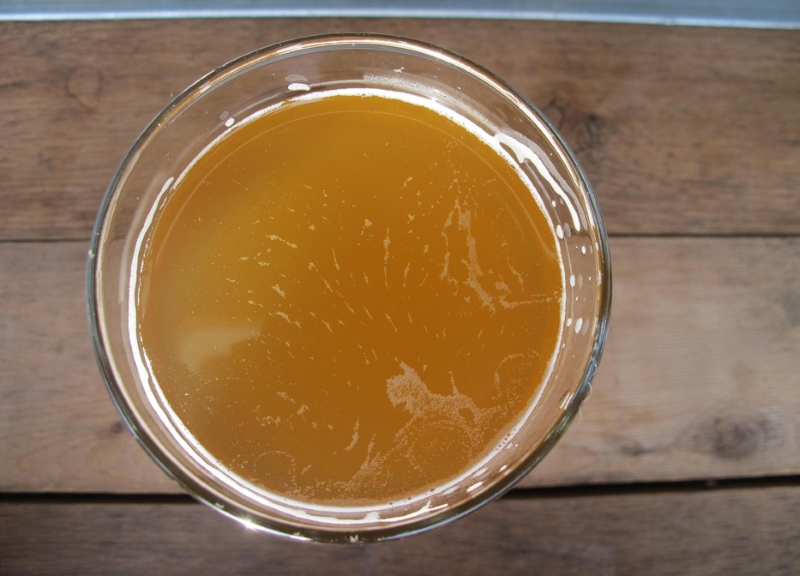 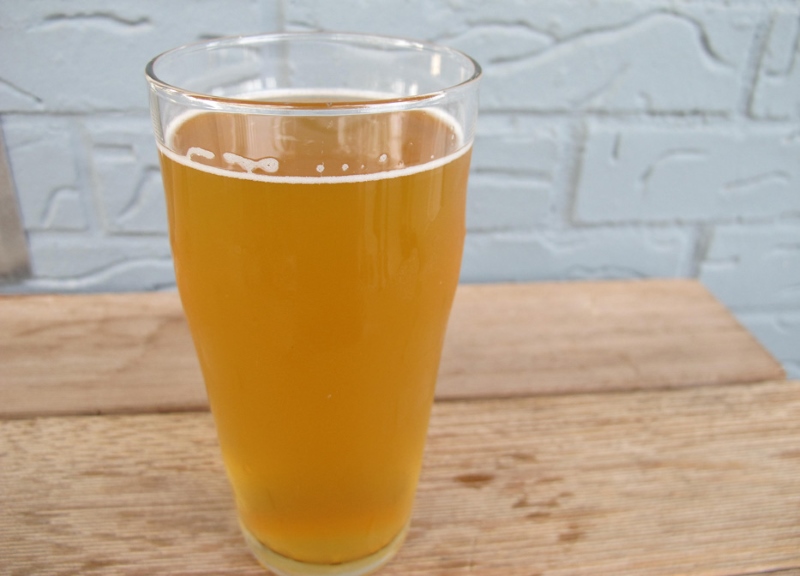 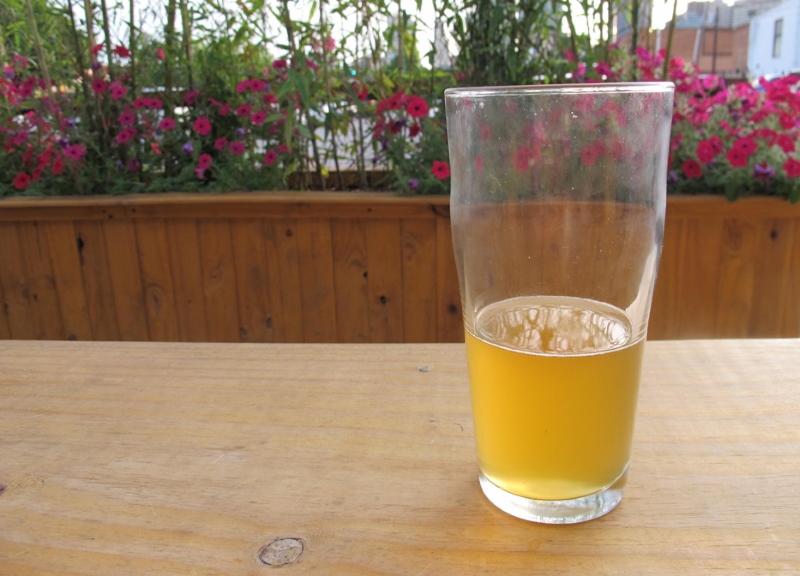