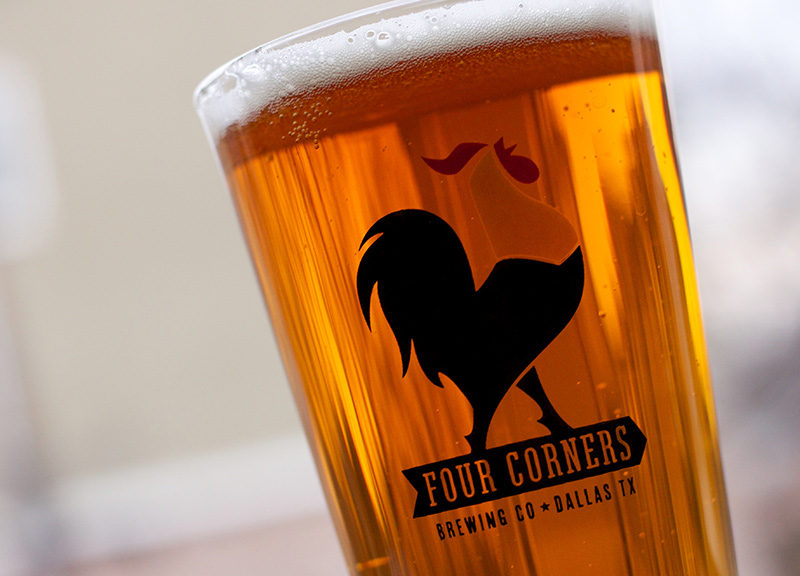 Four Corners Has A Clear Contender With Its El Chingon IPA.

Overview.
Four Corners’ El Chingon IPA was released to the public in late June of 2013 to what seems like little fanfare. Given that it was the brewery’s first IPA, this is a bit surprising, especially when considering how popular the style can be.

Or maybe it’s not surprising: Four Corners Brewery is an operation I practically wrote off myself when it first opened in 2012 and I tried some early editions of lineup mainstays — Red’s Rioja (American Red) and Local Buzz) (Honey-Rye Golden Ale) at the first edition of the Dallas Untapped Festival. Frankly, I wasn’t impressed with either.

Since that time, though, it appears as if Four Corners is improving — and, now, their Block Party Porter has become one of my current go-to beers.

Today, however, we’re looking at the El Chingon IPA — mostly to see if Four Corners can keep up its streak of quality brews.

Aroma.
There’s a very faint citrus hop aroma — a little grapefruit and a bit of lemon — but no malts, no sweetness, and, really, nothing else at all. Given that the beer is dry-hopped (a process of essentially steeping near-finished beer in fresh hops to absorb hop compounds lost during other stages of the brewing process), I would expect a bit more of a pungent and fresh aroma than what this beer has.

Flavor.
El Chingon is intensely bitter up front, with burnt wood flavors that envelop the tongue. Following that initial rush, there’s a bit of malt sweetness, which serves to distract the palate as the bitter hop flavors come back into play. Only this time, instead of an almost harsh burnt wood quality, you get a bit of a softer pine and resin note.

Mouthfeel.
It’s got a medium mouthfeel, with good levels of carbonation for the style.

Overall Impression.
If El Chingon were a wine, it would be an intensely tannic Cabernet. It’s full-bodied and flavorful, and possesses the type of bitterness that will kick you in the teeth if you’re not careful. If you aren’t accustomed to drinking heavily hopped American-style IPAs, it could take your palate a few sips to adjust to the flavors.

Once it does, however, you’ll find a pretty darn good local IPA. The flavor components are mostly balanced — if anything, Four Corners could actually benefit from toning down the bittering hops and either letting some of that malt sweetness come back into play or adding more of the nuanced hop flavors so that it isn’t simply a pine-and-resin hop bomb of a beer. But, truly: It drinks well, and on the whole appears to be a very well-crafted beer.

While El Chingon won’t always be the first local IPA I’ll reach for — Community’s Mosaic and Peticolas’ Sit Down Or I’ll Sit You Down currently fit that bill — it will certainly make a welcome addition to the regular rotation. After largely ignoring — and mistakenly, I should add — Four Corners for the better part of its existence, I think that, between El Chingon andBlock Party Porter, it’s safe to say this is a brewery that should be back on everyone’s local radar. 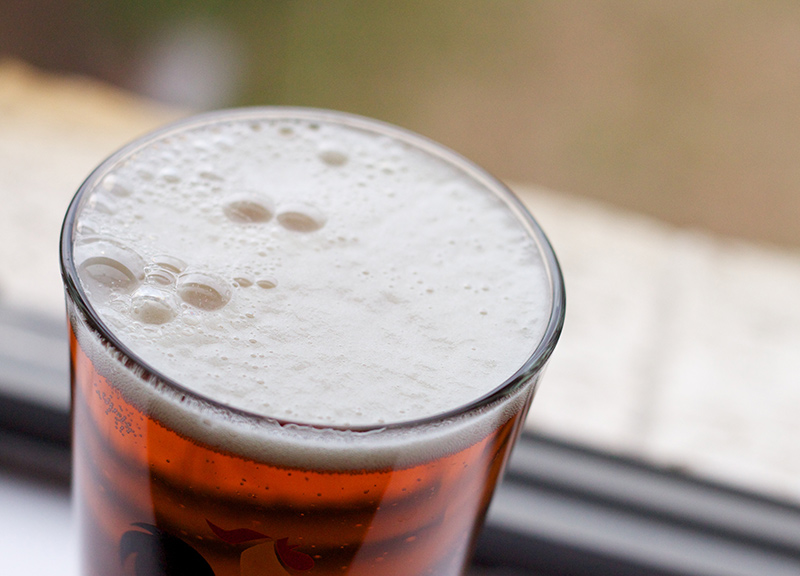 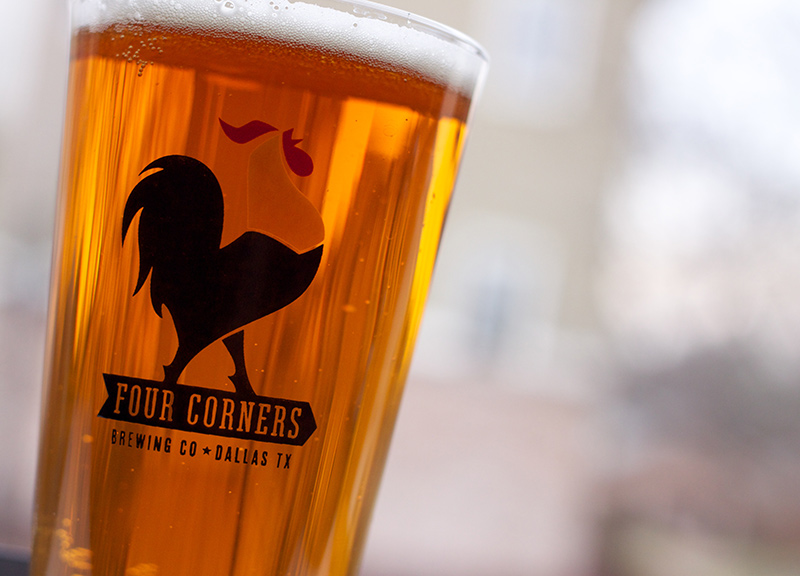 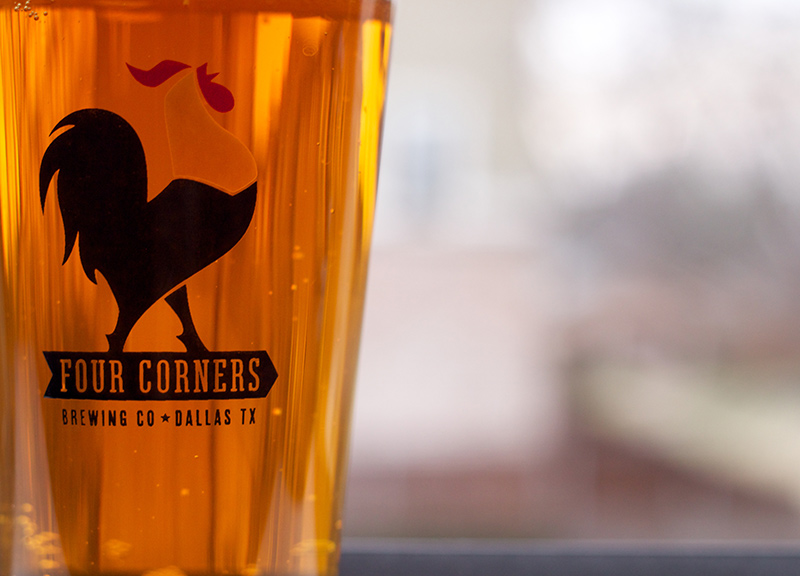