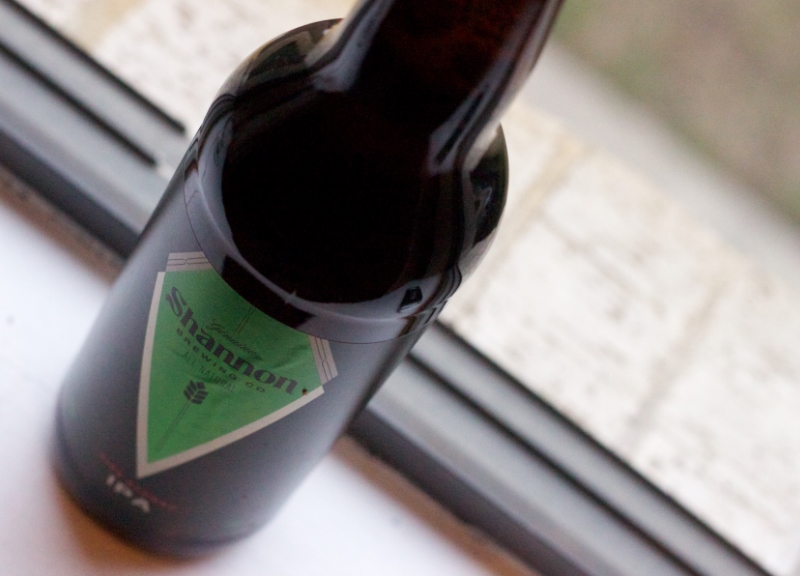 With Any Luck, Shannon Brewing Company’s Other Beers Are Better Than Its IPA.

Overview.
Native to Keller, Shannon Brewing Company opened its doors in 2013 with a unique approach to brewing, particularly for the North Texas market. With a focus on Irish-inspired ales, Shannon uses fresh spring water from nearby Samantha Springs, and an old school brewing process — using fire to heat the mash tun and boil kettle, instead of the more common gas-fired burner or steam system. In addition, they try to use as many non-GMO products as possible in its beers. Shannon IPA is part of the brewery's core lineup of beers, and is available year-round.

Appearance.
Shannon IPA pours a medium to medium dark amber, with a thick, frothy, off-white head. For the most part, there's great clarity in the beer, though it's not perfectly clear.

Aroma.
The beer's faint notes of citrus and pine are kind of undermined by a bready, malt sweetness, that muddies what would otherwise be a quite pleasant hop aroma. For an IPA, the hop aromas seem quite muted as well, and this only gets worse as the beer warms. For this style, I would expect a much more robust hop aroma, especially considering that the beer was dry hopped. Normally, the dry-hopping process should lead to more defined hop characteristics in the aroma.

Flavor.
Shannon IPA boasts a somewhat intense hop bitterness up front, but not a lot of hop flavor. There's some citrus and pine again, but the bitterness feels heavy-handed without much to round out and balance the beer. Surprisingly, given the aromas, I was expecting more of a strong malt backbone, but only a faint hint of malty flavor can be found. Shannon IPA finishes slightly sweet and watery — it doesn't exactly beg for a repeat sip.

Mouthfeel.
For an IPA, the beer has adequate carbonation for the style, but its light, almost watery finish screams for some additional body.

Overall Impression.
In today's craft beer market, an IPA is frequently a brewery's workhorse beer. Given that India Pale Ales are often cited by industry groups as being the most popular and fastest growing beer style, it's important to get this right. For whatever reason, Shannon Brewing Company has missed the mark with its take on the style. It could be the relative youth of the operation, poor packaging technique or just a miscalculation with recipe formulation. Either way, the beer needs work. Shannon IPA missed the mark on three of the four most important primary judging categories: The aroma was lacking, and the rest of the beer was frankly an unbalanced, thin, faintly sweet mess. In a market not lacking for quality hop-forward beers, this would be a tough one to recommend over superior local products. 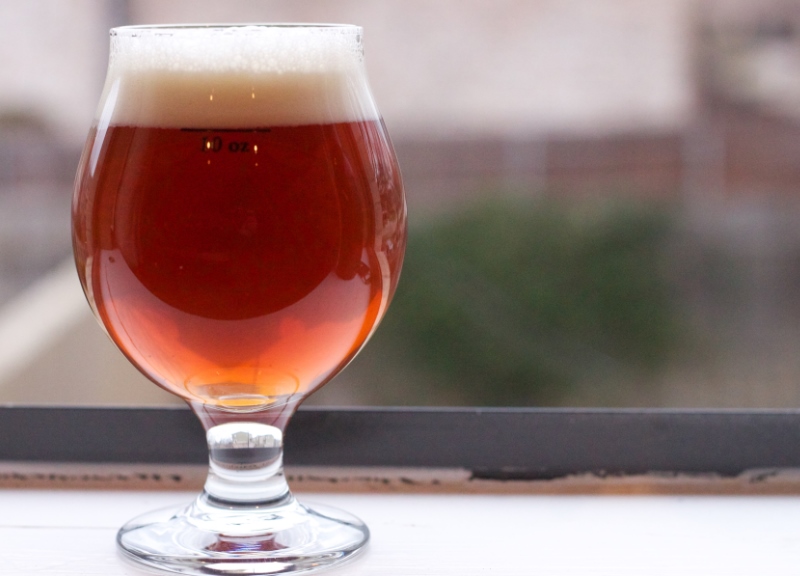 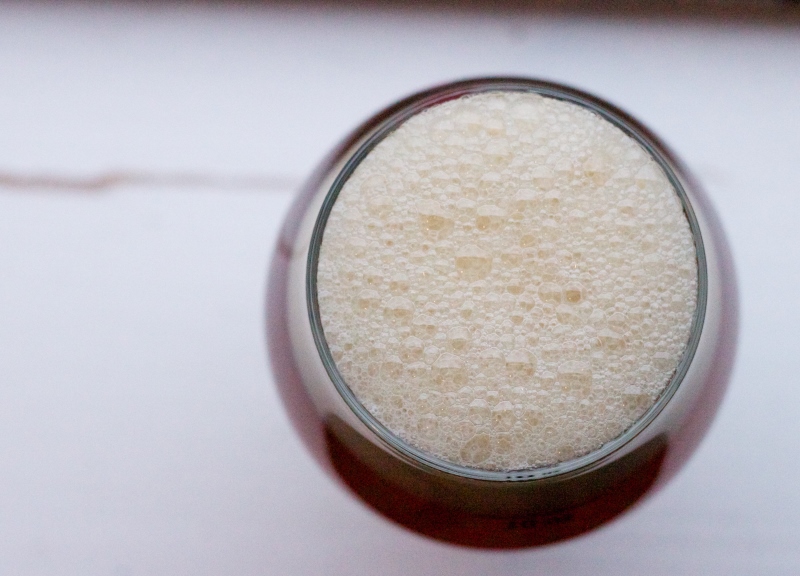 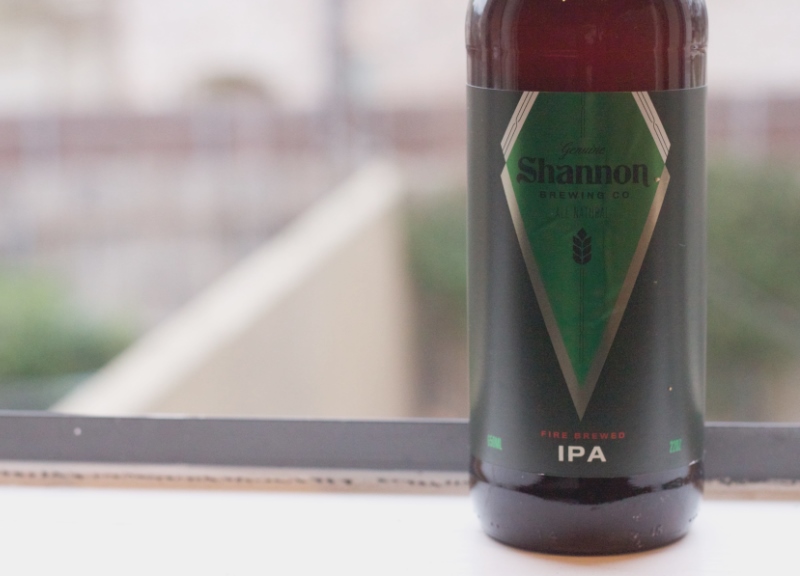