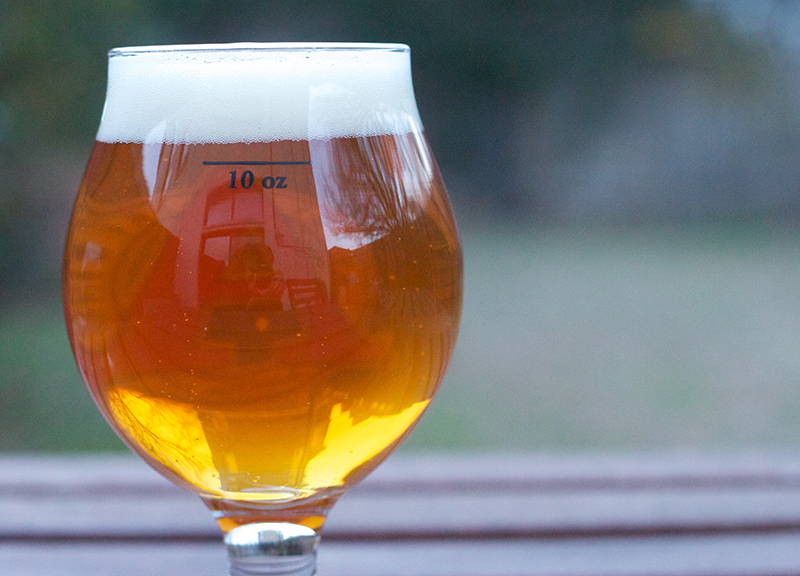 Hop On Board With Martin House's Amarillo-Tinged Option In Its Cellarman's Reserve Series.

Overview.
Cellarman's Reserve is Martin House's year-round India Pale Ale offering, but with a slight twist. The recipe — a very basic, tried-and-true grain bill for an IPA — is designed to showcase a single hop variety (in this case, Amarillo hops) for a limited time. In this way, those who consume Cellarman’s Reserve regularly will be able to learn the nuances in aroma and flavor between different hop varieties. For the Amarillo hop variety, you can expect citrus and floral flavors and aromas. As an high alpha acid hop, you can probably also expect this beer to lean more towards the bitter side of the IPA spectrum as well.

Appearance.
This Fort Worth IPA pours a medium gold amber. It's one of the lighter-colored IPAs I've had in some time, with a medium-sized, frothy white head that leaves a nice lacing as it recedes into the glass.

Aroma.
This version of Cellarman's Reserve has far fainter aromas than I would have expected for this style. After quite a bit of glass swirling, I was finally able to pick up some marginal citrus aromas with some light, sweet grains. It reminded me a lot of the aromas experienced with Martin House's Gateway XPA.

Flavor.
The Amarillo hops are showcased much better in the beer's flavor than in this beer's aroma. Strong bitterness up front gives way to full citrus, pine and mineral flavors with just a bit of grain on the back end. The bitterness borders on overpowering, but remains balanced with the rest of the beer.

Mouthfeel.
Cellarman's Reserve has a medium to medium-light mouthfeel, with a nice dry finish.

Overall Impression.
Brewing a year-round IPA meant to showcase a variety of individual hops is a novel idea for the North Texas market — and it should help educate those new to the craft scene in the ways of the hop.

Beyond the idea, though, this beer managed to showcase some good Amarillo hop flavor, and I found it to be a pleasurable beverage to consume. Where Cellarman's Reserve loses me, however, is in its lack enveloping hop aromas. If the beer is meant to showcase a particular variety of hop, then it needs to take steps to ensure that the aroma shines just as much as the flavor, as it's the aroma that is arguably the biggest draw for hop-forward beers. Because of this, the Amarillo version of Cellerman’s Reserve gets dinged a few points.

That said, don’t hesitate to order a pint next time you’re at the bar. It's still a North Texas beer that's absolutely worth drinking, as well as an idea that's well worth getting behind. 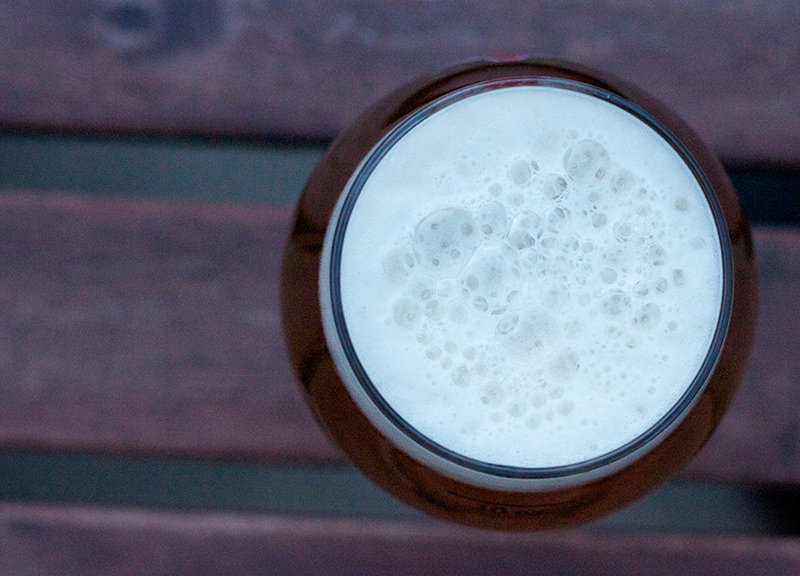 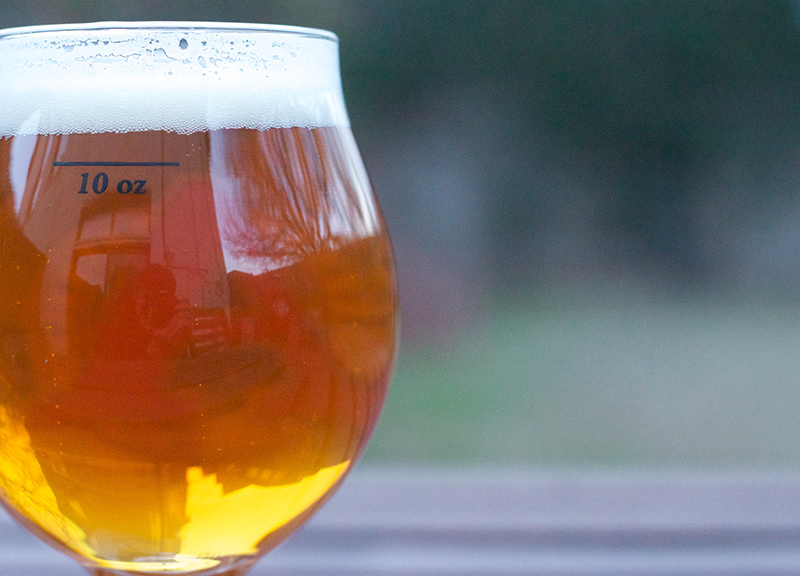 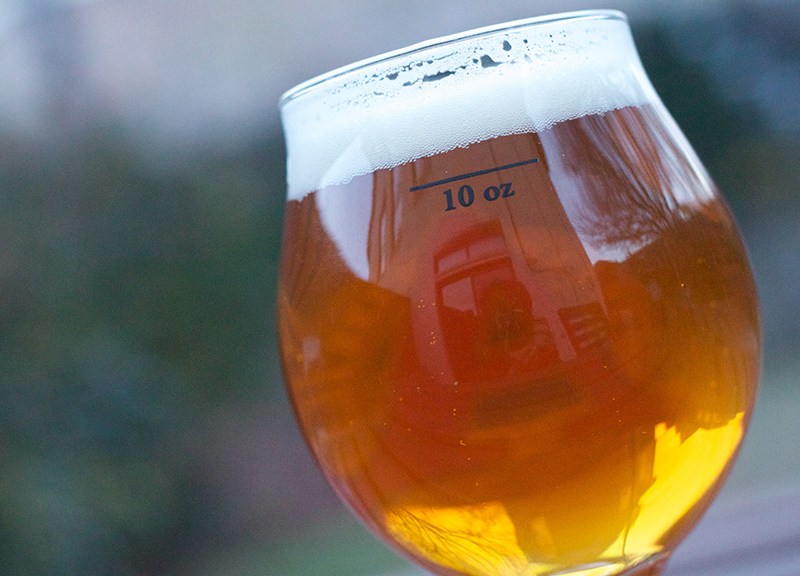