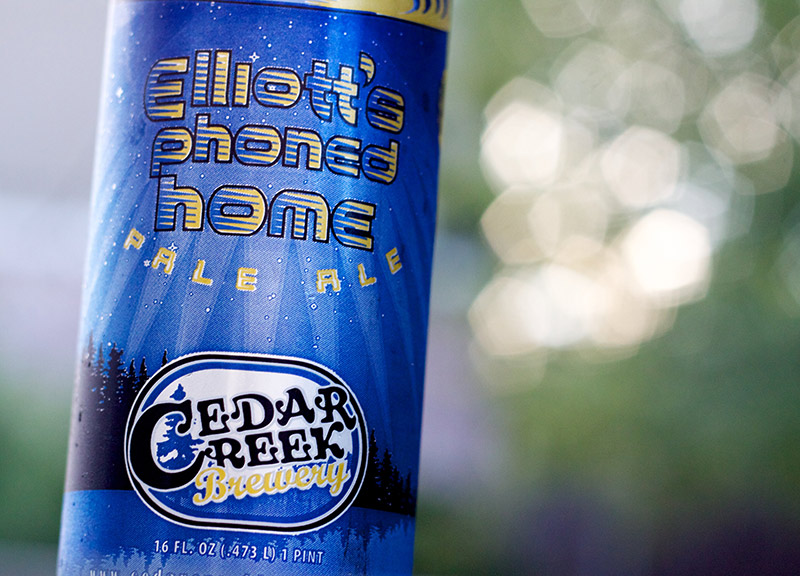 Overview.
Located in Seven Points (about an hour southeast of Dallas), Cedar Creek Brewery was founded in 2012 and was among the first group of new breweries to hit the North Texas scene. In addition, Cedar Creek was one of the first local breweries to start canning its beer for distribution. You can find Elliot's Phone Home Pale Ale in tallboy cans at many local grocery stores including Whole Foods, Central Market and Tom Thumb.

Background on Pale Ales.
Pale Ales, along with India Pale Ales, form the backbone of the American Craft Beer industry. Typically, Pale Ales are toned-down versions of their hop monster cousins, IPAs. Pale Ales will feature a moderate-to-strong citrus or floral hop aroma, and will pour a pale gold to deep amber. You should notice a strong citrus hop flavor combined with a small to medium, but clean, malt backbone for balance. These malt flavors should not overwhelm the hops, which is the highlighted ingredient in this beer. Pale Ales should have a medium-light to medium body, with moderate to high levels of carbonation. Expect Pale Ales to have 30 to 45 IBUs and an ABV of 4.5 to 6.2 percent.

Appearance.
Elliot's Phone Home pours a light golden amber with just a tinge of haze. The creamy white head is aggressive initially, but quickly fades back into the glass with just a bit of cling.

Aroma.
There's a really enjoyable moderate citrus hop aroma here that includes flavors of grapefruit, lemon and a faint hint of tart, bready yeast. There are no perceptible aromas of malt, which, along with the citrus notes, helps keep this beer smelling very clean.

Flavor.
For a Pale Ale, Elliot's Phone Home is very, very light, and a bit delicate. In many ways, it tastes exactly how it smells: citrus and fruity with a bit of a floral overtone. The beer is a little sweet, with not much of a malt backbone, although there are some tart yeast flavors that serve to cut through the hops. While the beer has a nice bitterness that envelops the palate, it's also a lot thinner than most of the local craft beers we've reviewed, which can leave you wanting a bit more flavor depth.

Mouthfeel.
Of the beers reviewed to date, Elliot's easily has the lightest body and lowest perceived carbonation levels, which all serve to accentuate the sensation of a thin beer.

Overall Impression.
Elliot's Phoned Home certainly showed initial promise. From the pour, welcoming scents of citrus and floral hops seemed to indicate a potentially delicious pale — one that would do a good job of showcasing trademark hops, backed with just a hint of malt sweetness for balance. And while Cedar Creek gets very close to delivering on the initial promise, it falls short for several reasons.

First, I wonder if this is another example of a brewer getting a little too clever with its yeast selection. On the label, the brewer writes: “Pale Ale is still one of our favorite style of beers and it is hard to get one that is perfect. Having a nice blend of American Hops and Malts that can offset the German Alt yeast is a little tougher than it sounds.” This is not only because most Pale Ales call for an American Ale yeast, which both ferments clean and accentuates hops, but because a German Alt yeast tends to accentuate other flavors (malt and yeast) that don't quite belong as much in a Pale Ale. In Elliot's, the pleasant hop flavors are a bit drowned out by a lingering sweetness and some estery yeast overtones, which become a bit unpleasant after multiple sips. These are all issues that could be corrected by the selection of a yeast a bit more appropriate to the style.

Second, the beer's overly light body and low levels of carbonation contribute to the feeling of drinking sweet, hop-flavored water. And while that may be welcome on a hot Texas day, it's not going to play well in the colder months, or in a market where the average summer temperature isn't over 100 degrees. For a beer that's supposed to be a flagship, year-round offering, it's a bit of a curious decision.

At the end of the day, Elliot's Phoned Home is a drinkable Pale Ale. There aren't any off flavors, it's mostly clean, and, at a 5.1 percent ABV, you could easily enjoy more than one in a sitting. But it's ultimately not quite what one would expect out of a Pale Ale, and it isn't a beer to seek out.

Because of these issues, the final score suffers. 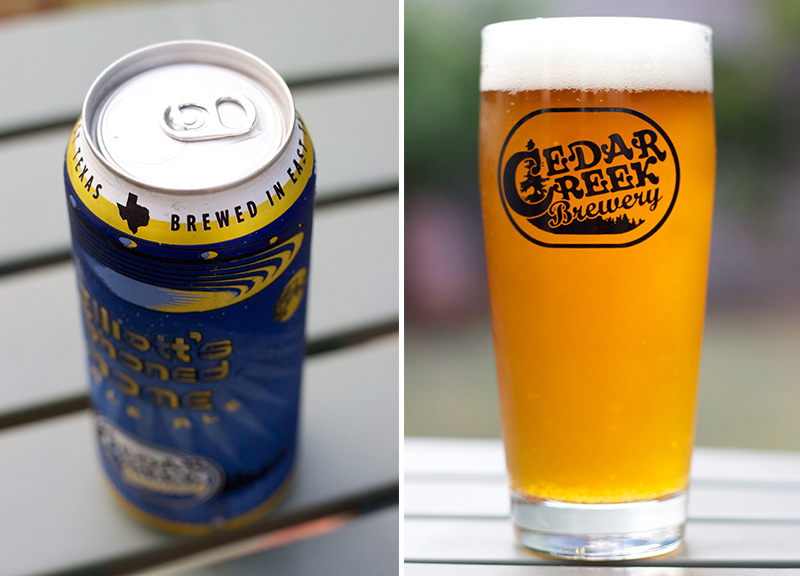 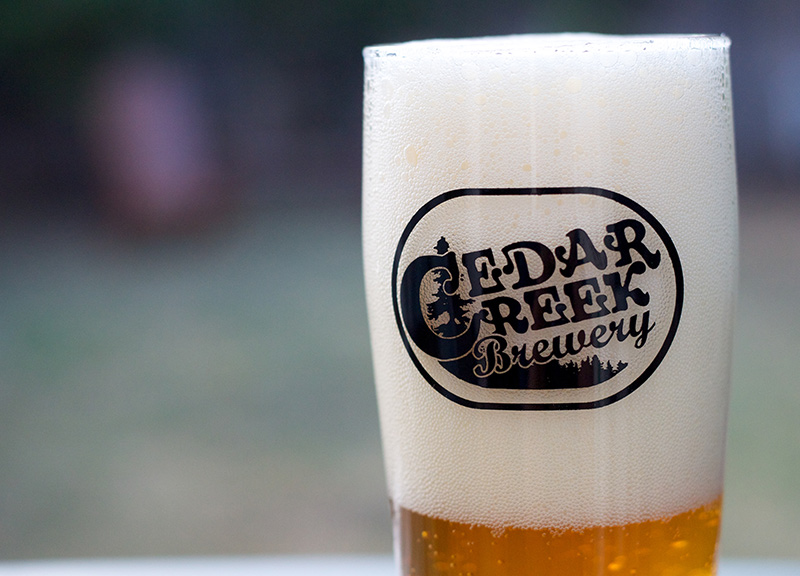 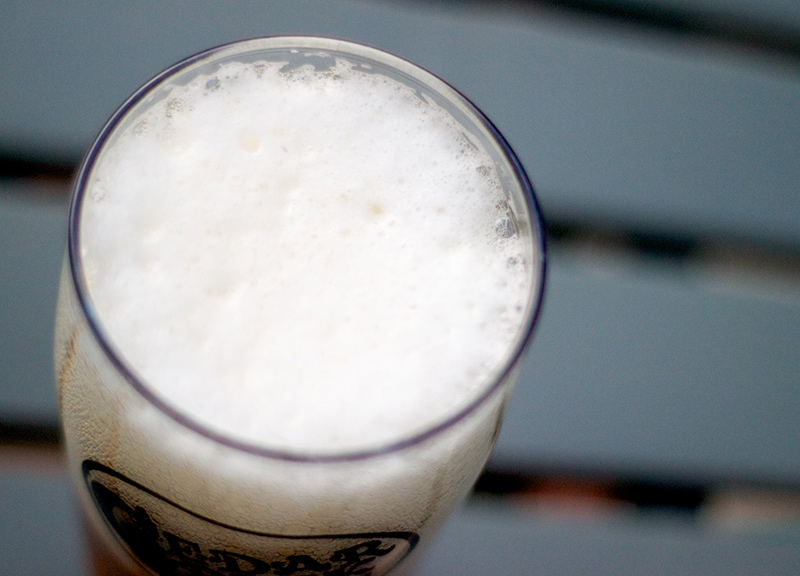 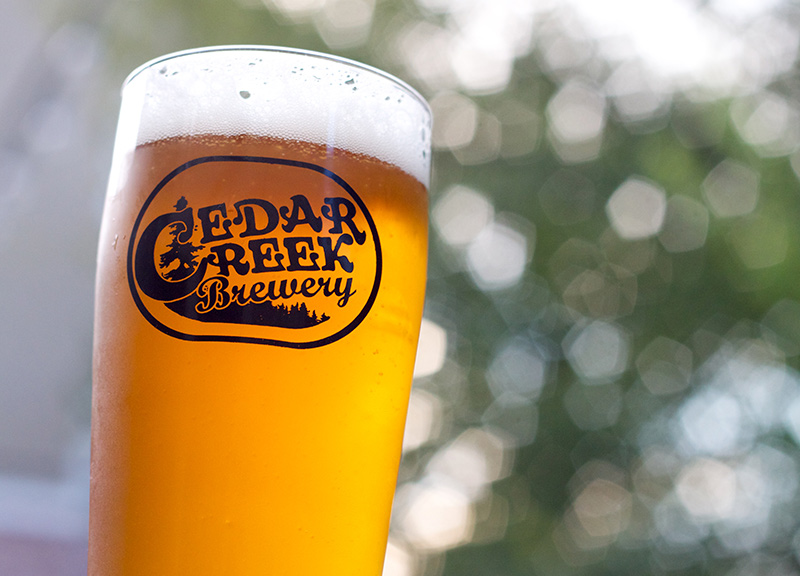 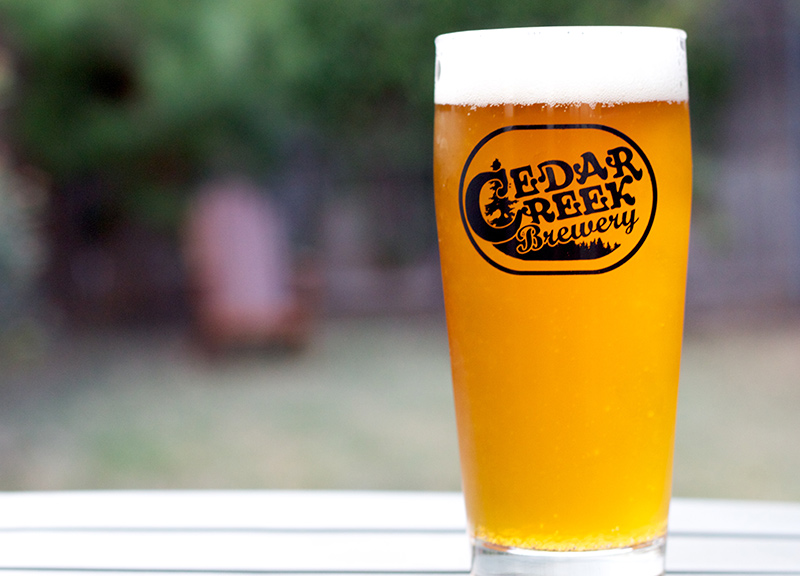 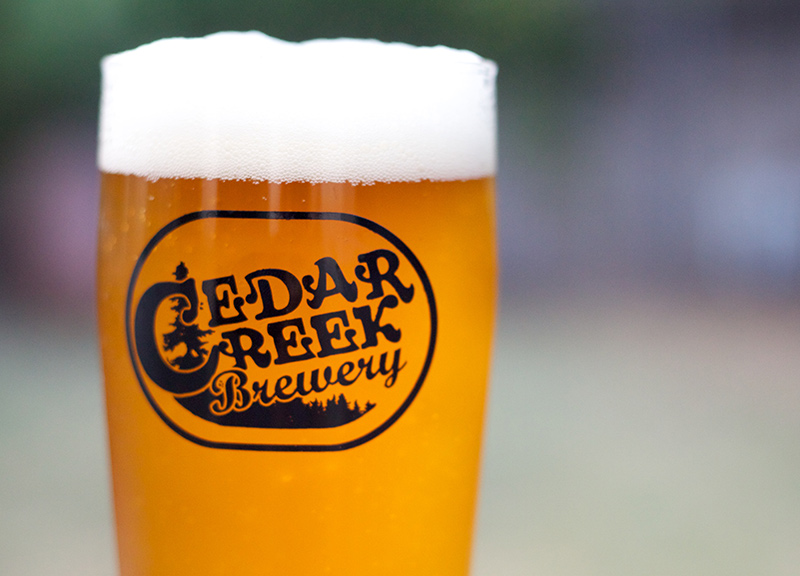