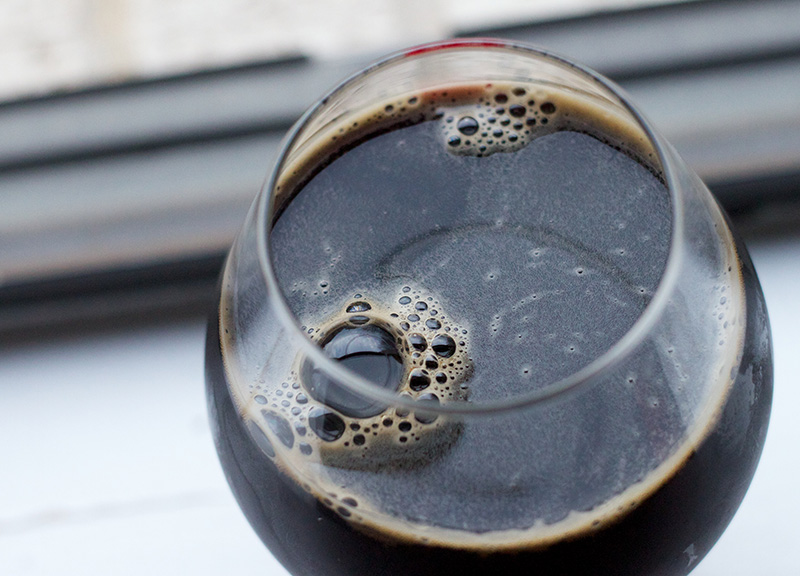 Lakewood's Raspberry Temptress Is A Sweet Variation On A Local Classic.

This week, we sipped on Lakewood Brewing Company's Raspberry Temptress.

Overview.
It's amazing what a brewery can do once it's found its hit beer.

Raspberry Temptress now marks Lakewood's third take on the brew — and that's not counting one-off cask releases. First of all, there's the regular version, which can be found in wide distribution both in kegs at bars and restaurants, as well as in bottles at your local grocery store. There's the aged, Bourbon Barrel version that's released once a year to great fanfare. And now? There's this, a special Valentine's version of Temptress that's been infused with raspberry puree.

What's next for North Texas' favorite Milk Stout? Only time will tell, but my money is on something with Pecans for Thanksgiving. Or maybe a soured version, in true Belgian fashion.

Appearance.
Much like the Temptress, Raspberry Temptress pours inky black. Only, this time, it does so with a slight reddish tint. As I was pouring it, the beer looked slightly cloudier than the regular Temptress, which is most likely due to the use of the raspberry puree. A small tan to slightly brown head forms on the initial pour, but that then quickly fades into the glass.

Aroma.
Chocolate, roasted malts and the ever-so-faint presence of tart and sweet raspberry comprise this beer's scent spectrum. The use of raspberry here doesn't overwhelm the aroma, which it easily could. Instead, the aromas perfectly complement what's already present.

Flavor.
It's classic Temptress, for the most part. There are flavors of chocolate, roasted malts, bitter coffee and alcohol, but there's an undercurrent of tart, sweet fruit that serves to almost tie the rest of the flavors together. You wouldn't necessarily think that raspberries and coffee go well together, but, here, combined with the chocolate and roasted malts, it's quite delicious. As the beer warms, you notice the raspberry flavors as being more pronounced on the finish.

Mouthfeel.
The Raspberry Temptress has a medium mouthfeel with slightly elevated levels of carbonation. It's really easy to drink for an Imperial Stout.

Overall Impression.
What I enjoy most about Raspberry Temptress is that it takes the classic Temptress recipe and tweaks it only a little for a taste of something new. No, the raspberry flavors will not hit you over the head. In fact, pulling those flavors out of the aroma and taste actually takes a little bit of work. But it's that subtlety that makes the beer a winner.

Because Temptress is so good as just a base beer, any tweaks should be about playing with the flavors that are already present and seeing if you can accentuate, highlight or complement them in some way. And, in that regard, Lakewood Brewing Company succeeds.

While I won't be clamoring for the raspberry edition over the regular version (or even the Bourbon Barrel) anytime soon, it certainly makes for a nice change of pace — and something to look forward to every year, if the brewery keeps up this special edition as they should. 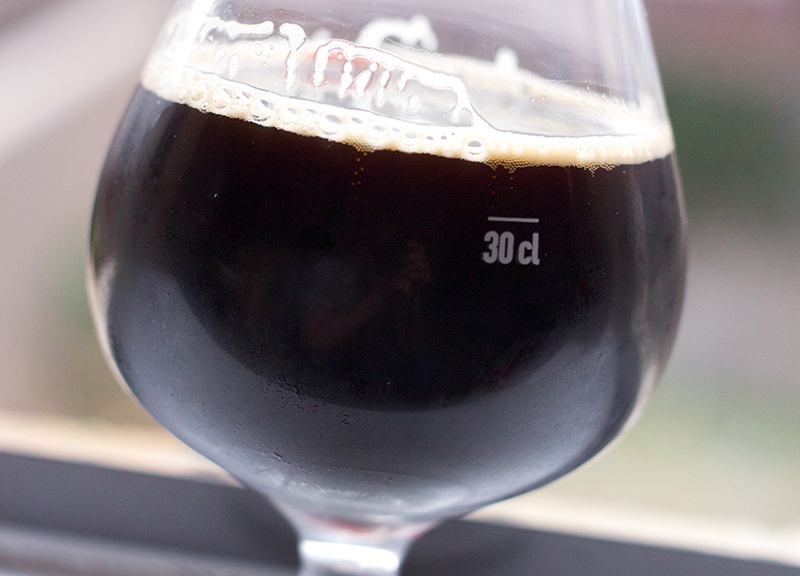 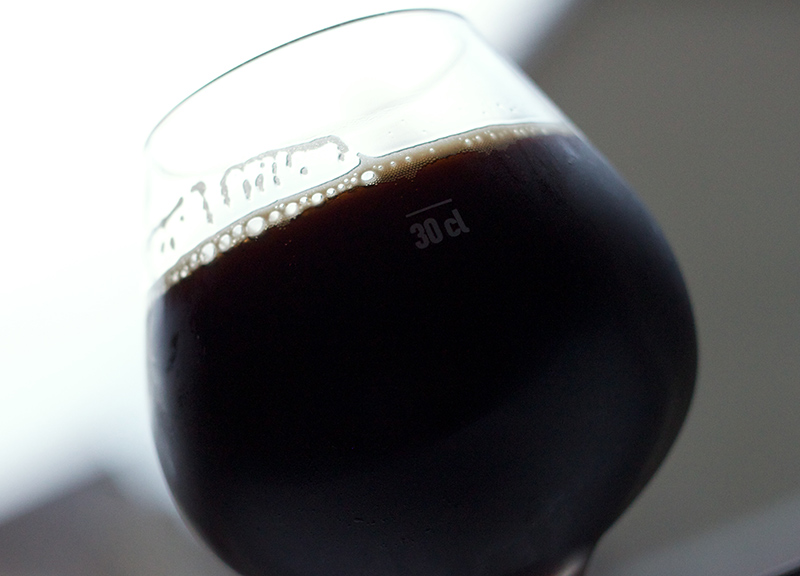 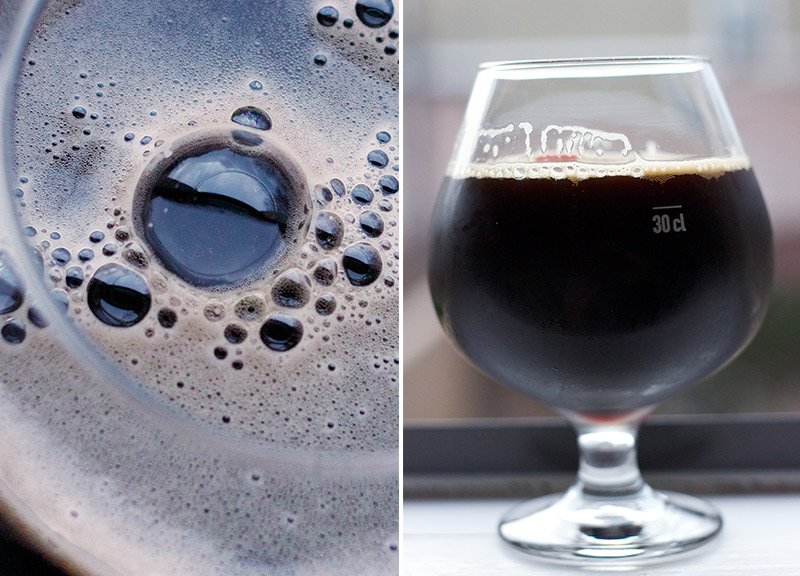