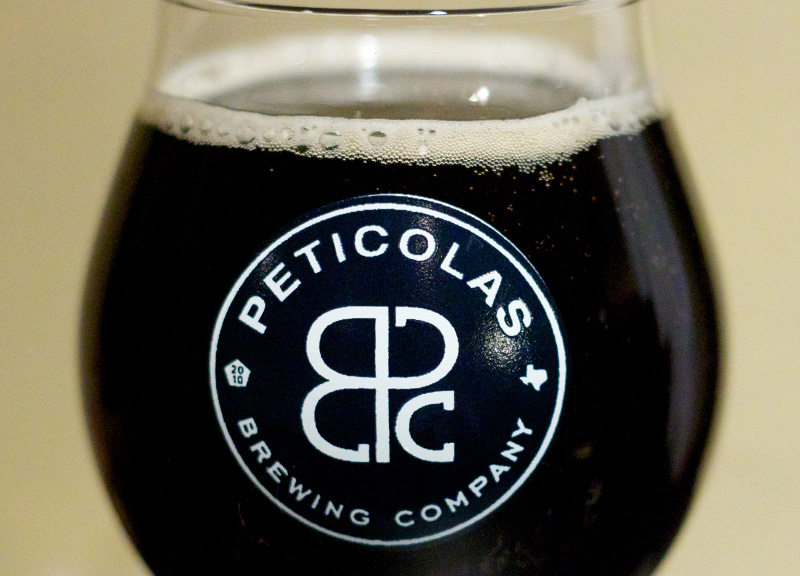 Peticolas' Wintervention Brings Some Heat To The Season.

This week, we sipped on Peticolas Brewing Company's Wintervention.

Overview.
Now in its second year of production, Peticolas' Wintervention was officially released last Friday, on the eve of North Texas Beer Week.

Last year, Wintervention was the first official seasonal brew (and, technically, it still is, as the brewery considers all non-regular rotation beers to be limited releases) from Peticolas head brewer and its namesake owner, Michael Peticolas. Given this particular beer's strong following in North Texas, it's not too surprising to see it in production once more.

Now, as the leaves begin to turn and we start transitioning from fall seasonals to their winter counterparts, you may begin to notice some seasonal similarities between these brews, particularly compared to some of the pumpkin beers we reviewed previously.

Both pumpkin beers and many winter seasonals (Wintervention included) make liberal use of spice mixes that are representative of the season at hand. The primary differences between winter seasonals and the fall versions come in the base beer used — darker, stronger beers become more popular as the weather cools — and the lack of a major vegetable and fruit additions.

Background on Spice, Herb & Vegetable Beers.
Wintervention uses a Strong Ale as its base beer style. Strong Ales have a variety of sub-styles, but, simplistically, they tend to be strong beers with a focus on malts and enough hop flavor to add balance. At the end of the day, though, most of these characteristics go out the window when you start adding in spices.

So, much like Deep Ellum's GourdZILLA and Lakewood's Punkel before it, Wintervention falls under the broad Spice, Herb & Vegetable category, which means that the brewer has quite a bit of latitude when bringing his vision to life.

In the case of this beer, we can expect flavors of nutmeg, cinnamon, allspice and ginger.

Appearance.
Wintervention pours dark amber with little to no head. Hold it up to your nearest light source and youâ€™ll notice a beautiful ruby tint.

Aroma.
Wintervention's aromas are subtle and nuanced, but you will first notice sweet malt with notes of spruce, cinnamon and brown sugar — all familiar holiday aromas that also happen to make for tasty beer.

Flavor.
As is typically the case with Peticolas' beers, balance is a big part of Wintervention. Where many brewers could have blown out the spice character and hit the drinker over the head with the Holiday tie-ins, Wintervention uses a subtle and mostly delicate approach.

There are only two flavors that dominate others in this beer — the slightly bitter aftertaste that brings balance (there's that word again!) to the beer, and a moderate alcohol bite. Beyond those, expect layered flavors of cinnamon, brown sugar and a bit of mint.

Mouthfeel.
This one's got adequate levels of carbonation for the style, and the effervescence really helps bring out the flavors.

Overall Impression.
Wintervention is not what I would call a one-note seasonal. Unlike many of the pumpkin beers of the fall, Wintervention doesn't exactly hit you over the head with its application of seasonal spices. Instead, the brew is focused on delivering a quality beer experience first, and then letting the spice mixture provide flavor depth and aroma quality. The high levels of alcohol, while slightly more noticeable than they perhaps should be, provide a traditional and appropriate warming experience for the colder temperatures. It's an almost comforting beer, in this regard. You might even want curl up in your PJs on the couch with a glass of this instead of some hot chocolate.

Selfishly, this is a beer that I would love to see in bottles. While it's definitely drinkable in its current state, I'm curious about how the flavor profile would change with a year or two of aging. My suspicion is that some of the bitter alcohol notes would mellow and blend into the other flavors of the beer, creating a completely different Wintervention experience.

The bottom line, though, is that Wintervention deserves a high rating for its balanced and nuanced approach to a Winter Spice Beer. It's a very welcome kick-off brew for the winter beer season. 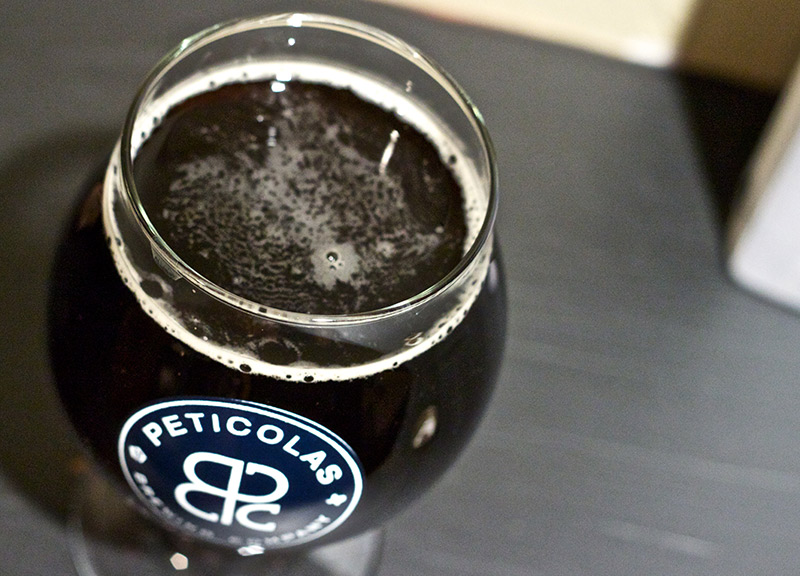 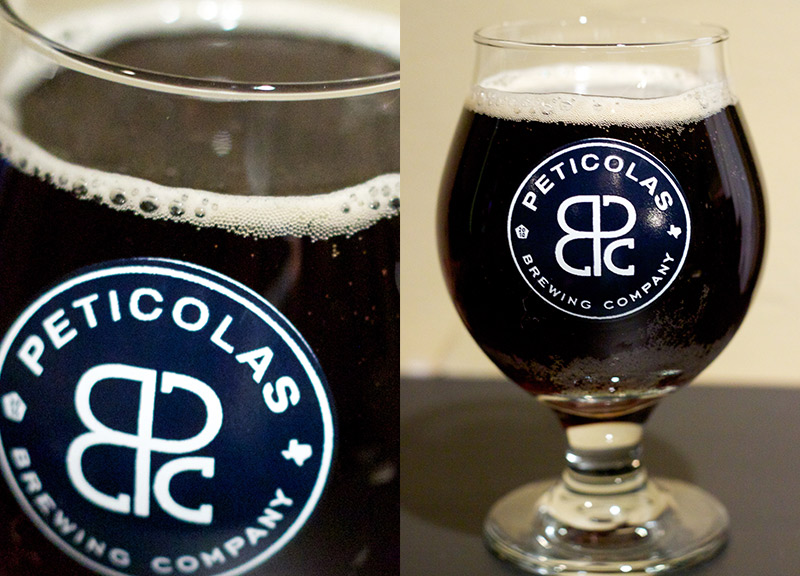 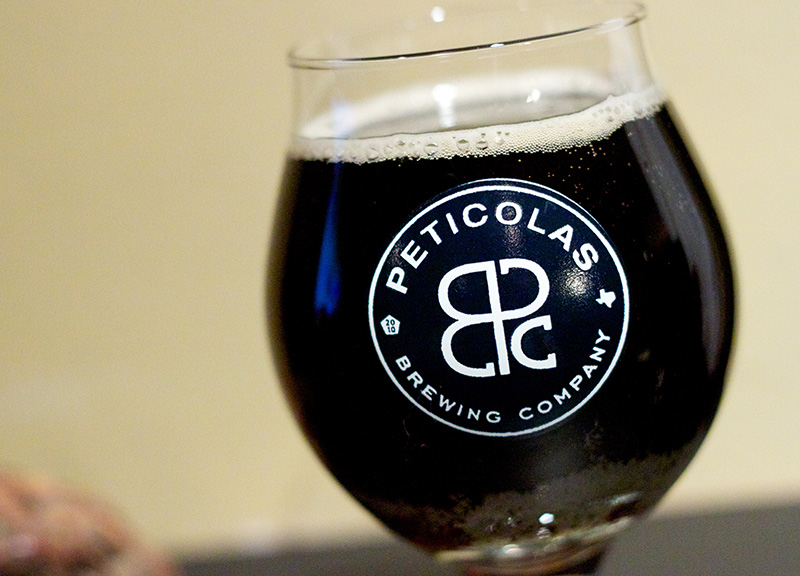