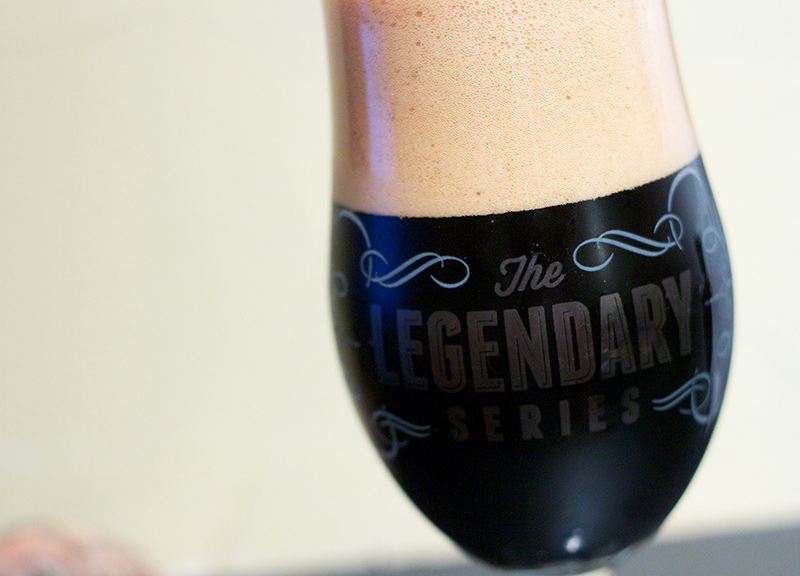 Lakewood's Goatman Is A Mighty Beast Of A Beer.

This week, we sipped on Lakewood Brewing Company's Goatman

Overview.
Goatman is Lakewood's latest entrant into its Legendary Series of one-off special release beers. Named for another White Rock Lake legend, similar to that of La Dame Du Lac, Goatman is named for a half-man, half-beast creature that is known to appear to joggers and bikers early in the morning. Sometimes, he'll even throw tires and trash at them — a rather convenient explanation for the state of White Rock Lake some days, if you ask me. Anyway, inspired by the hybrid beast, Lakewood has created a hybrid beer here: Goatman is billed as being part Black IPA and part German-style Schwarzbier.

Background on Black IPAs and Schwarzbiers.
Given that Goatman is a bit of a hybrid beer with no single defined style category, we'll take a brief look at both the American IPA and Schwarzbier styles to give a rough approximation of expected flavors.

American IPAs often have intense floral and citrus hop aromas. There may be a bit of malt sweetness or grain present in the background, but it's generally very subtle. Skipping the color guidelines (brewing a Black IPA mostly throws those out the window), this style should have a good-sized head. Strong hop flavors should also be present with any of floral, fruity, citrus, pine- or resin-like notes. These brews are intensely bitter, but have enough of a clean malt backbone to provide balance.

Where American IPAs tend to focus on the hops, though, Schwarzbiers focus more on the malts. In the most simplistic terms, a Schwarzbier is simply a black lager. Dark brown to black in color, Schwarzbiers should present clean, roasted malt flavors with subtle bitterness and some light hop character. These roasted malt flavors can be bitter, chocolate or coffee-like, but should never come across as burnt. Aromas mostly mirror the flavor, with the roasted grain being most evident.

Appearance.
When pouring Goatman into your glass, don't be surprised to find yourself momentarily confused. No, your beer was not mysteriously replaced with a Porter or a Stout. That thick, almost brown head and dark black liquid? It's exactly as it's supposed to be.

Aroma.
Goatman boasts very pleasant scents of subtle but very fresh citrus hops. From an aroma standpoint, this very much reminds me of an American IPA. There's little to no malt or grain presence.

Flavor.
If it weren't for the slight presence of a roasted grain character, I'd almost swear this was a traditional American IPA. The bittering and citrus hops dominate the initial flavor profile with the roasted grains (coffee, wood, dark chocolate) filling in around the edges. There's a nice bitterness that lingers throughout, and while the aftertaste tends to linger, it's certainly welcome.

Mouthfeel.
Goatman has a medium mouthfeel, with good levels of carbonation for the style.

Overall Impression.
By combining a West Coast hopping schedule with the malt profile of a Schwarzbier, Lakewood Brewing has created an intensely bitter, full-flavored, yet completely balanced concoction. Coming in at a hefty 9.3 percent ABV with the roasted grain profile of a Stout or Porter and the hop character of an IPA, Goatman is the perfect counterpoint to many of the malt- and spice-forward winter seasonals that will soon enter the marketplace. And while the legendary Goatman may have terrorized his fair share of White Rock Lake visitors, the beer version is certain to contradict the reputation the legend has worked so hard to create.

Should this development upset the legend, well, we recommend he sit down with a few of his namesake brews and contemplate taking up a new hobby. 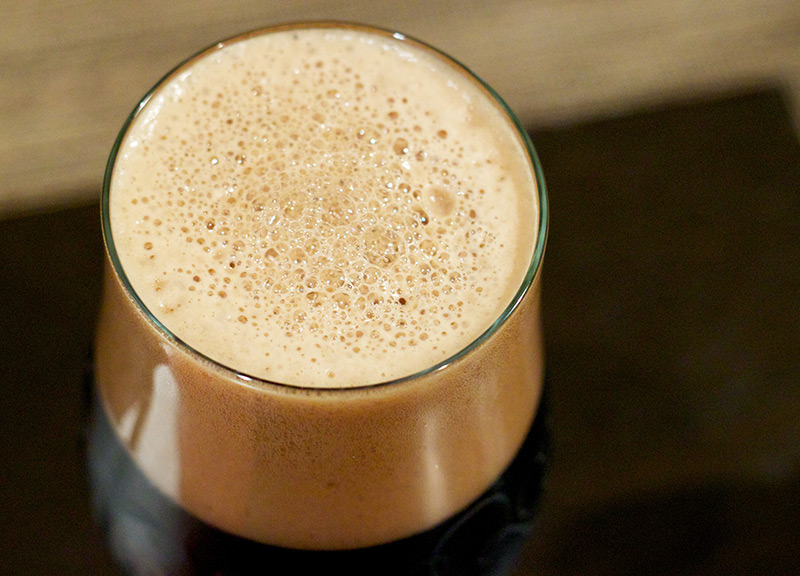 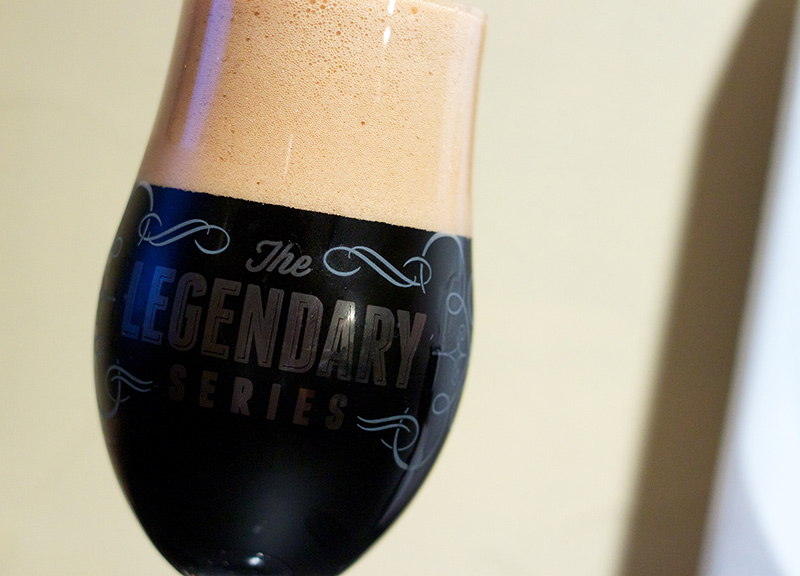 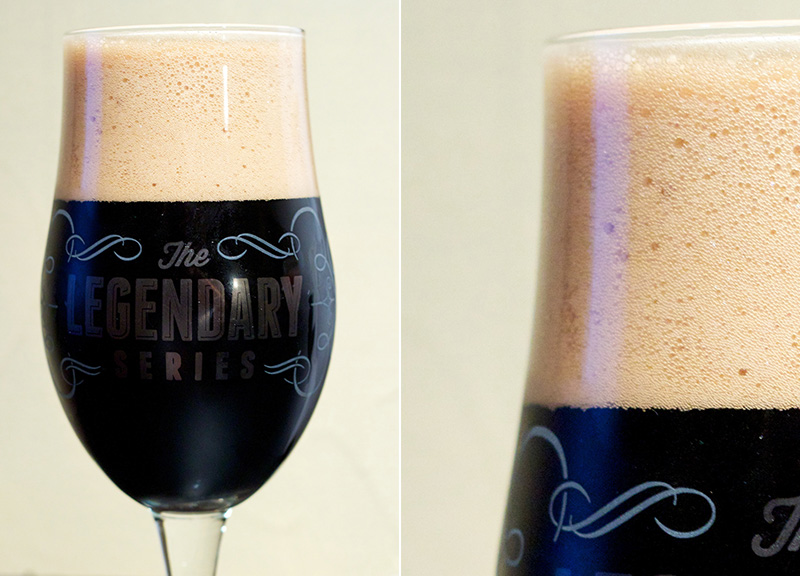