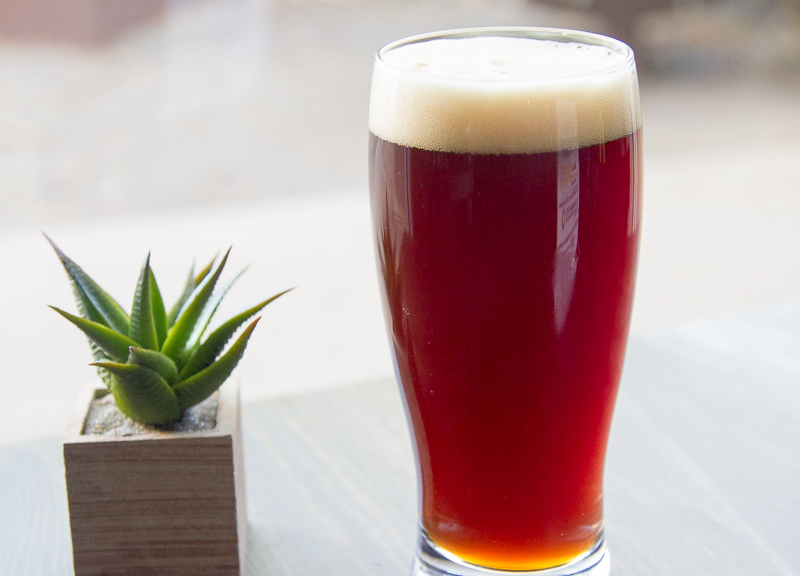 This week, we sipped on Bitter Sisters Brewing's Knock Out.

Overview.
Bitter Sisters is a family affair through and through. The brewery's website talks about the story of a dude making homebrew for his family. Sounds like a fun family! So the brewing thing turned in to a family sort of business, and now Bitter Sisters has been brewing for a couple of years now. Knock Out represents one of its four main offerings, and it does not disappoint. Let's get right on with it then.

Background on Irish Red Ale.
For a primer on the Irish Red Ale style, check out our review of Peticolas' Irish Goodbye. Red ales are known to be easy drinking sorts of pints. These beers are known to take on a sort of red color to them based on their grain bill. There is an emphasis on the grainy and malty, and sometimes caramel-y notes of the malts. Hop bitterness should be relatively low, too. While the style dictates lots of moderation in its traits, it does leave wiggle room for adaptation and imagination. And that is what's going on here with Knock Out.

Appearance.
Knock Out pours deep, reddish copper. On the off chance that you blind-ordered Knock Out, one look at this beauty tells you that you're heading in to the amber and copper territory. A moderate lacing hangs around for about half a beer, and a minute amount of off-white head remains throughout.

Aroma.
The first aroma note I sense is of rich toffee and malt. I'd guess and say that this beer is almost heading into a caramel-y, buttery territory, like a diacetyl sort of place. But fear not, a bit of diacetyl is A-OK in this style; it's not a deal-breaker. Another important note is that this beer, while high in IBU, is rather unassuming on the nose, hop-wise. There is, though, a certain tiny bit of “hot” something on the nose. But, again, it's not a deal-breaker. This beer is a slightly punched-up version of an Irish Red Ale, and the higher ABV is going to show itself through a few characteristics that may push the boundaries of what you think of as your typical Irish Red Ale.

Flavor.
The alcohol intensity carries through to the flavor (duh) — but, again, it's not a bad thing. It's a warming feeling that seems to balance out with the pronounced roast and toffee taste. I must be honest: I'm sort of at a loss for where all the hop bitterness is in this beer. I mean, I do sense some pronounced bitterness, but it has a perfect balance. Neither the sweetness nor the hop bitterness takes over.

Mouthfeel.
Knock Out has a moderate level of carbonation. There's a smoothness, a slickness on the tongue that is quite enjoyable. The finish isn't quite as dry as I'd like it to be for an Irish Red, but there are also not a lot of Irish Reds out there with an elevated, 8.2 percent ABV. The warming sensation of this beer accompanies the malt bill nicely, leaving a velvety coating on my tongue, and leaving me ready for another sip. If it weren't for the residual sweetness telling my brain to slow down, I'd probably end up in a bad way sooner than I'd like.

Overall Impression.
I'm a fan of this beer. But I don't think I want to sit here and drink this beer all night, because I'd be in trouble fairly quickly. Nonetheless, this is a great option for when you want to drink a couple of solid, flavor-forward, malt-based beers. To only call this beer an Irish Red Ale might be a mistake on my part, but we're going to run it this way just the same. There are some examples out there of Export Irish Red Ales. In this case, export means that the ABV is slightly elevated. And I don't see a lot of brewers out there labeling a beer as an Imperial Irish Red Ale, so we need to hold off on the Imperial thing. But, yeah, I get it. This is an Irish Red Ale that's above 8 percent ABV. 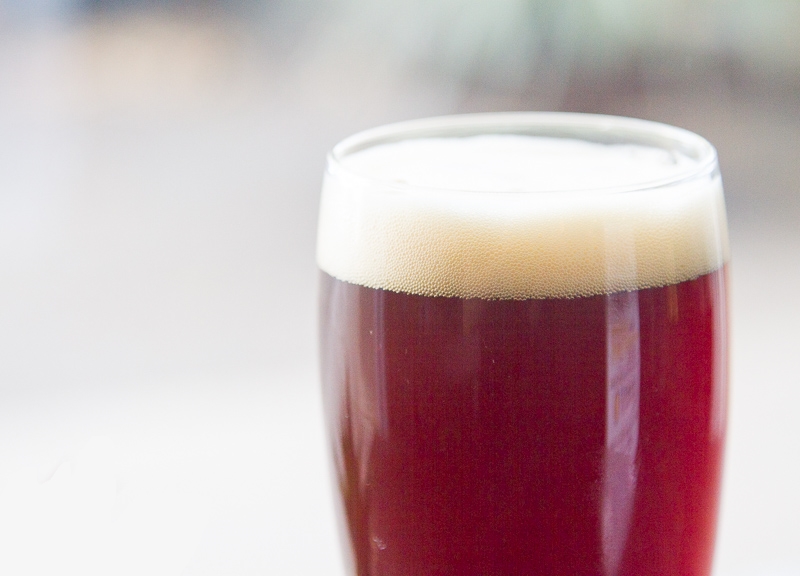 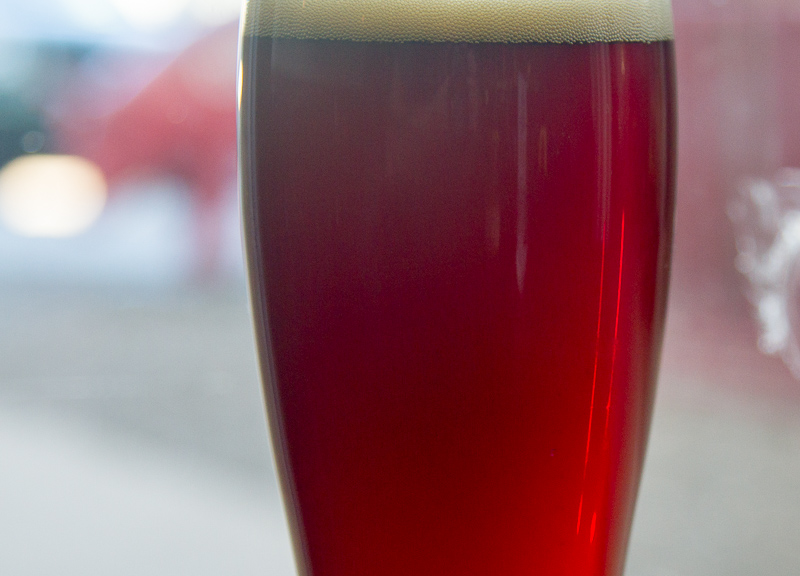 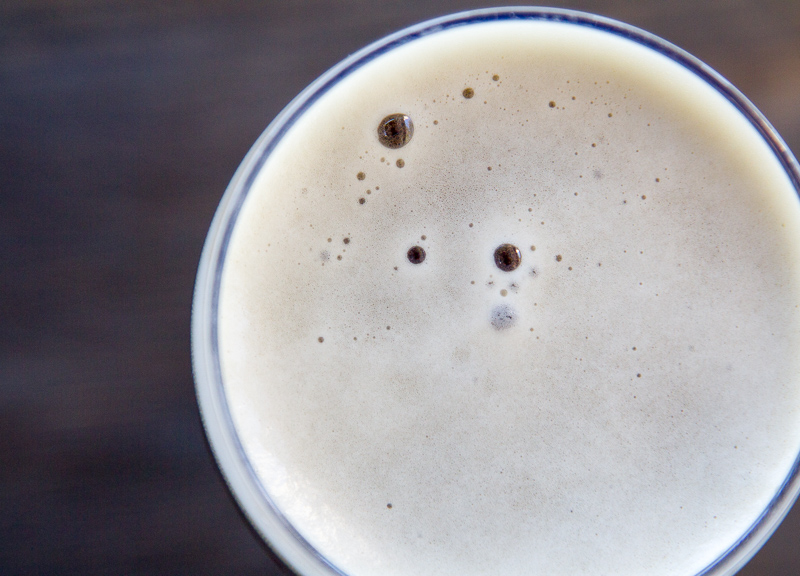 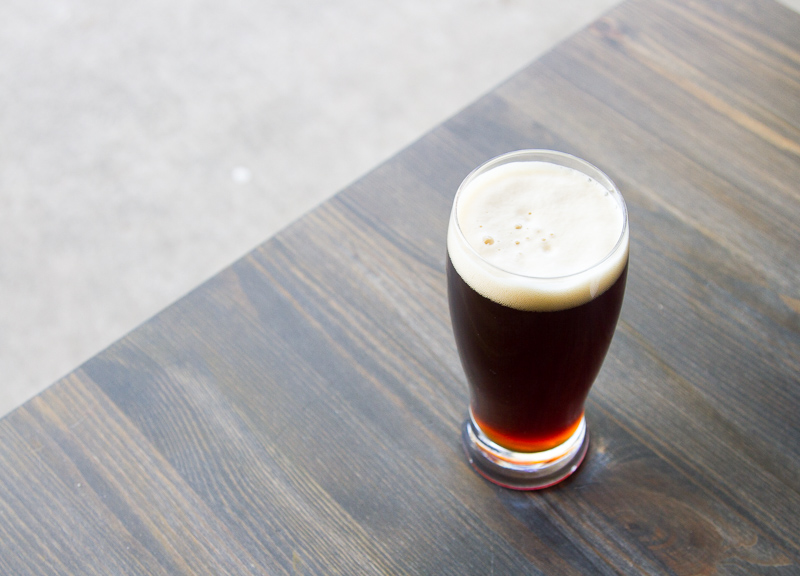