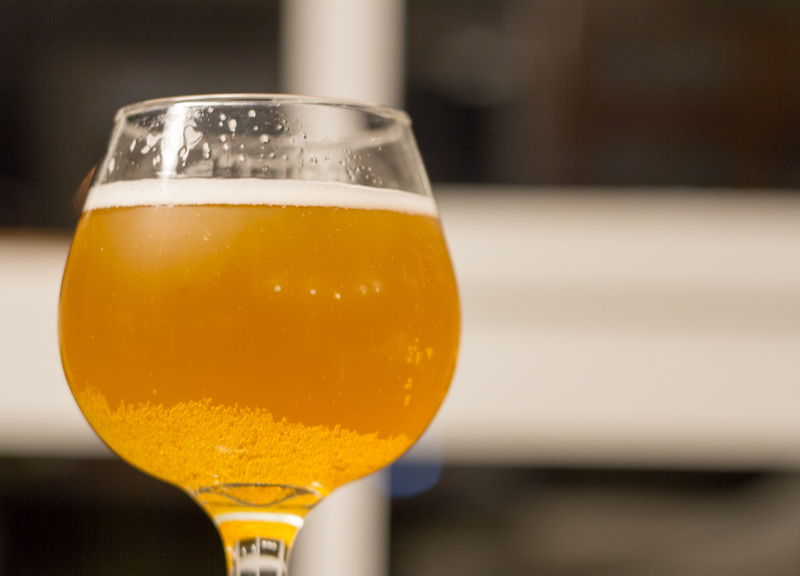 Deep Ellum's Play Date Strikes A Sour Note. And We Like It.

Overview.
It might be just me and my bias, but it feels like Deep Ellum has moved the quality needle some with its beer in the past year. I have been impressed with several of its 2015 beers, including Hop Seeker and Barrel-Aged Four Swords. The outrage has finally died down about its brash and insensitive “goes down easy” slogan for its bro-drinker ale, Dallas Blonde.

Hopefully, this all means that DEBC can grow to be the brewery we Dallasites want it to be, without any missteps of misogyny or otherwise pissing off some other group.

In more recent news, DEBC recently hired brewer Barrett Tillman, and that makes me feel giddy inside. Just in case you're late to the sour party, Barrett Tillman has a long history as a top-notch homebrewer and even runs his own boutique yeast company — Black Man Brewing — focused on sour and mixed fermentation yeasts and sour mixes.

Background on American Sours.
For a primer on American Sours (sometimes also referred to as American Wild Ales), check out our review of The Collective Brewing Project's Petite Golden Sour. These beers are low on the IBUs, a bit high on the acid and pack a mighty flavor punch through the occasional use of fruit (or other wacky additions) during fermentation. So why the low IBU? Well, the thing with sours is that the yeast and other bugs used in fermentation do not play nice with hops. So chances are that you will almost always see low IBUs on sours. Sure, there may be some sours with some weird hop additions after fermentation, but it's not an everyday sour method.

Appearance.
Play Date pours a nice golden color. There is a small amount of head visible, and the head dissipates quickly. I am left with a glass-like surface across the top of the beer. According to Tillman, the base beer (Dallas Blonde) is fermented further on Medjool dates. This fruit addition probably gives the beer its haze, which is not out of character for the style. Want to read more about dates? I mean, who doesn't, amirite?

Aroma.
I must say that I wouldn't pick Dallas Blonde out specifically as the base beer for Play Date, but it makes total sense. There's just so much more going on than the standard blonde ale. First and foremost, I sense tartness on the nose. Unlike a blonde ale, Play Date smells like it will finish dry. There's a hint of something tea-like and lemony under the tartness, too.

Flavor.
DEBC says that Play Date is shy of puckering. Not so. This is a tart beer all the way — and I dig it. It's not a horrible puckering like the kind that lights up the sides of your cheeks and makes you squint like you have a Q-tip in your ear hole just right. No, the puckering is more subtle, and it doesn't hang around for any time at all. This is another plus. I also feel like this beer will give me heartburn, but then there's no acid reflux discomfort to be found. Along with a puckering tartness, there's a ton of citrus here, likely from byproducts of fermentation. A final note of dryness remains after each sip with a sort of tea-like, almost chalky sort of dryness.

Mouthfeel.
Play Date is a light-bodied beer. Even though the head dissipates quickly, there is still more than ample brightness of carbonation that accentuates the tartness. Like the flavor tasting notes, there's a super dry finish on this beer. It's very refreshing, sort of like a built-in palate cleanser after each sip. I drink a sip, and I want more; there's no palate burnout here like there is with full-bodied beer like an imperial stout or a barley wine.

Overall Impression.
This is a solid beer. I'm also partial to sours because they are hard to pull off and they are a nice departure from the everyday ale. DEBC has a good thing going with Tillman; I normally don't single out brewers by name but he's the brewer behind this latest release, and it's definitely a good 'un. If there was one thing I'd change with this beer, it might be to make it just a tiny bigger on the body. But if it's at the cost of the tartness and dry finish, I'd rather keep it as is. 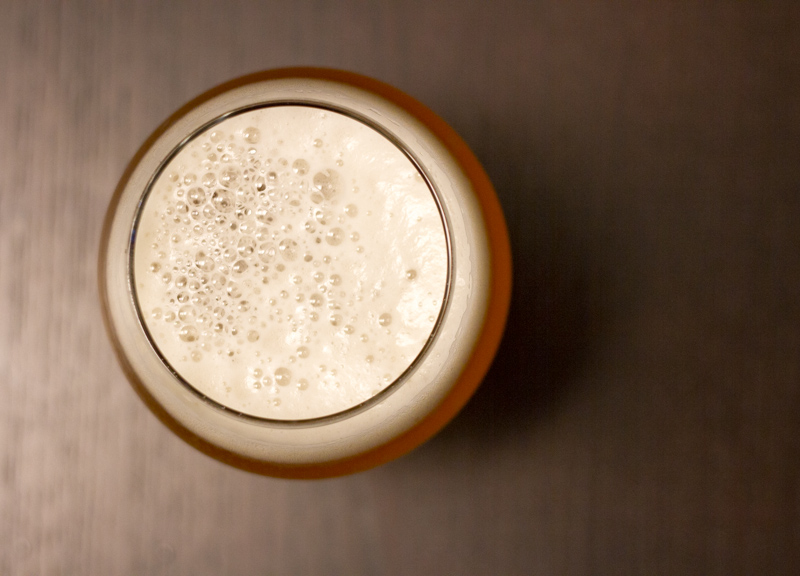 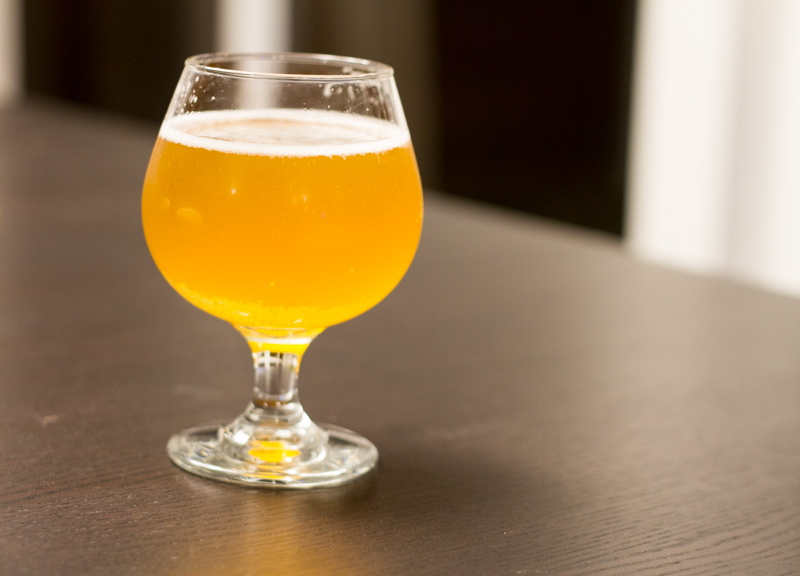