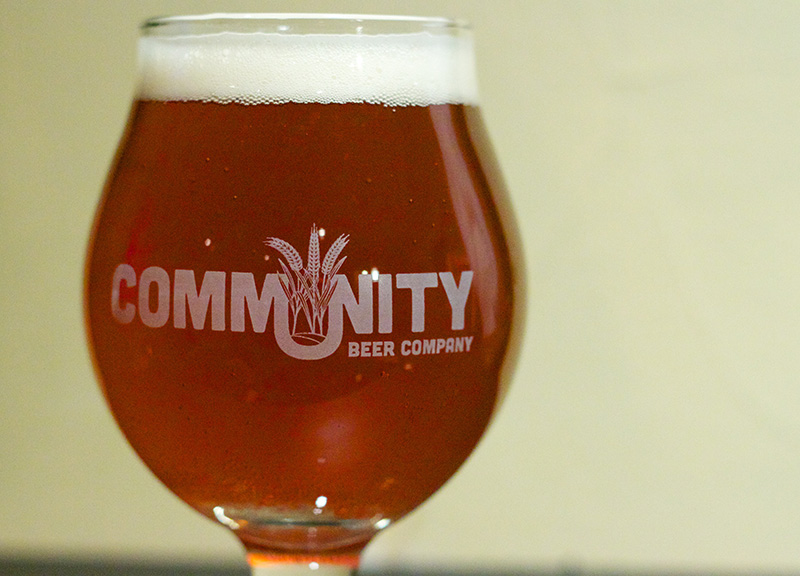 This week, we sipped on Community Brewing Company's Mosaic IPA

Overview.
When Community Beer Company launched early this year, it did so with a small lineup of brews that included its Public Ale, its Vienna Lager and its Pale Ale. At the time, I remember enjoying all three. But I was also slightly concerned that the brewery lacked a signature beer that could help to separate its business in an increasingly crowded local marketplace. Peticolas had its Velvet Hammer. Lakewood had its Temptress. What would Community have?

My questions would soon be answered with the release of Community's Mosaic IPA just a few short months later. And, ever since its release, it's been my favorite IPA in Dallas because of its exceptional hop flavor and balance.

Background on American India Pale Ales.
An American IPA will have intense hop aromas, typically of the floral or citrus variety. There may be a bit of malt sweetness or grain in the background, but it's usually very subtle. IPAs should be a medium gold to amber color, but sometimes be more orange. They should pour clear, and with a good-sized, white to off-white head. Strong hop flavors should also be present with floral-, fruity-, citrus-, pine- or resin-like notes. American IPAs are intensely bitter, with enough of a clean malt backbone to provide balance. Expect a smooth mouthfeel with medium-to-high levels of carbonation.

Appearance.
Mosaic IPA pours a medium amber color with a thin white head that quickly recedes into the glass. There's a very slight haze to the beer, too, but that isn't quite appropriate for the style.

Aroma.
Probably the most dominating aspect of this beer — and my favorite part — is its pungent, fresh hop aroma, which is absolutely divine. For hop heads, it's maybe the closest thing most of us will ever experience to mainlining pure, hop-infused heroin. The aroma is strongly floral, with a touch of sweetness and a hint of grapefruit.

Flavor.
Just classic IPA flavors. Upfront, you get some of the floral and citrus notes, which echo the aroma. Then you're greeted with a strong, but not intense, bitterness, plus notes of pine and resin. Mosaic is a very clean-tasting beer and the usual malt backbone, which helps bring balance to hop-forward IPAs, is muted. Even without a discernible malt flavor, the beer still feels balanced with more to offer the drinker than just the hops.

Mouthfeel.
Mosaic has medium to medium-strong levels of carbonation, with a medium to slightly thin body, which is appropriate for the style.

Overall Impression.
Mosaic IPA is a pure, unadulterated love note to its namesake Mosaic hop. While Community brewers do reference using hops other than Mosaic in their recipe, Mosaic's fingerprints are everywhere, from the strong hop bitterness to the citrus, floral and pine aromas and flavors. What I particularly like about this beer is that it's an exceptionally approachable IPA that doesn't sacrifice on flavor elements that fans of the style look for. While I wouldn't recommend it to the craft beer newbie,Mosaic is a great next step for anyone who has just discovered the power of the hop.As for the full-blown hop heads, well, they've probably already tried it. And if they haven't, they should.

When we started this beer-review series seven months ago, our goal was to document the products of a rising local beer scene, but to do it in a way that would keep our inner local beer fanboy at bay. As such, our task is to look at local beers and compare them not just to competing local products, but national ones. To put it a different way: If I were a craft beer fan visiting Dallas, would I seek this beer out? If the brewery is bottling or canning, would I sneak a few back in my luggage? Looking at the local scene in this manner ensures that we're not just celebrating the fact that we have beer, but that weâ€™re pushing our favorite breweries to make the best possible beer they can. With this attitude, one day, and maybe sooner than you may think, Dallas will be looked at as a true craft beer city, much like Denver, Portland and San Diego before us.

As it currently stands, I believe that the Dallas area only a small handful of beers that could truly be considered elite on a national scale.

So, too, is Community's Mosaic IPA. 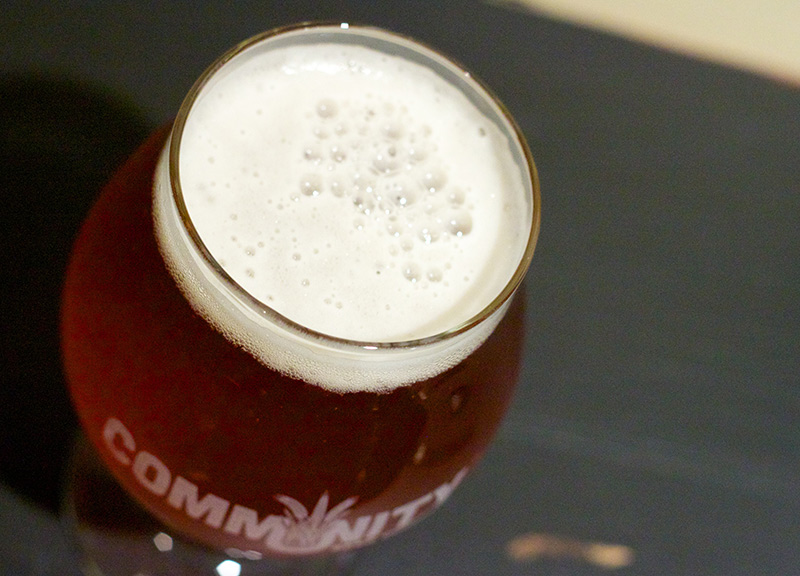 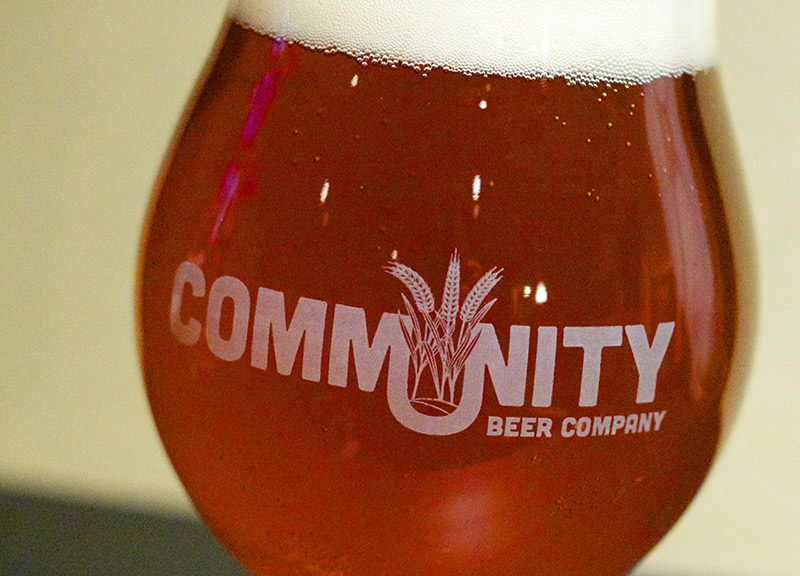