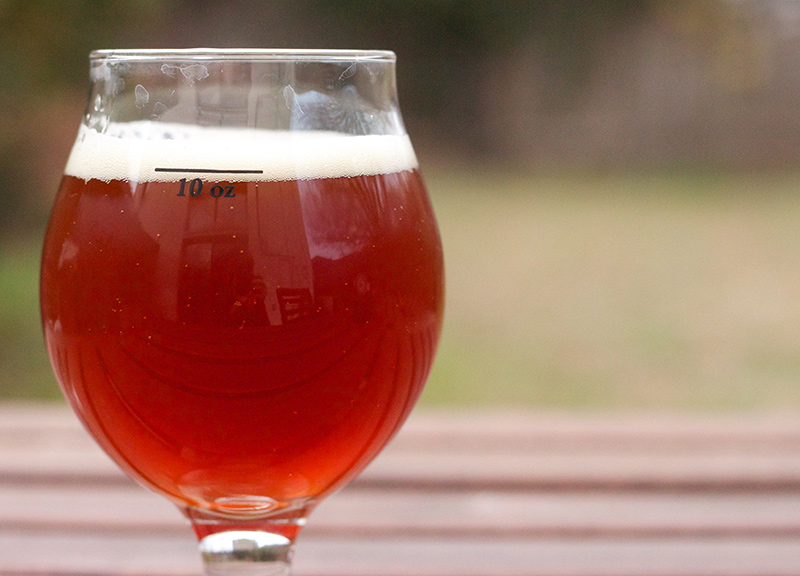 Overview.
Audacity Brew House is Denton's first production brewery. And before you protest: No, that designation does not actually belong to Armadillo Ale Works. That company, turns out, doesn't run its production in Denton; rather, they contract their brewing through Deep Ellum Brewing Co..

Having opened its doors in mid-October of this year, Audacity certainly has some credibility behind its business thanks to brewmaster Doug Smith, who brings eight years of professional brewing experience to the ownership group.

In turn, you can already find Audacity beers in most of North Texas' craft beer-centric establishments. Boss Raptor IPA is the company's American Style IPA, and it's been dry-hopped for some extra tasty hop aromas.

Appearance.
Bossman pours a hazy medium amber with a thin, slightly off-white head. The head fades very quickly, leaving an ultra-thin film across the top of the beer. IPAs aren't typically known to be cloudy or hazy, but because of the dry-hopping process this is an acceptable trait.

Aroma.
Faint citrus hops are prevalent here, as is a slight mineral and earthy quality. The aromas are pleasant, but perhaps muted for the style, which is surprising that dry-hopping should result in a more intense hop aroma.

Flavor.
Throughout the Boss Raptor IPA, you'll note a clean bitterness, with a slightly amplified malt backbone due to some elevated caramel and toasty flavors. Boss Raptor also benefits from some pleasant hop flavors that leave impressions of of citrus, pine and fruit. Perhaps more important: The hop bitterness, which can be intense for many beers in this style, feels well-balanced and not too overpowering.

Mouthfeel.
This one has a medium mouthfeel, with a clean, mostly dry finish.

Overall Impression.
Audacity's Boss Man IPA, while not the best IPA in town, isn’t the worst either.

This beer does a fairly good job of showcasing hop aromas and flavors — but it's ultimately the lack of a strong hop aroma or a strong malt backbone that detracts more than contributes to the beer’s flavor profile.

Put simply: This is a solid, if middle-of-the-road beer. There's just nothing that particularly stands out about this beer, good or bad. It's mostly well-executed, has a mostly clean and true-to-style flavor profile, but given the choice between a Boss Raptor IPA and, say, Peticolas' Trilla in Brazilla, Community's Mosiac or Four Corners' El Chingon, I'd choose any of the latter pack. 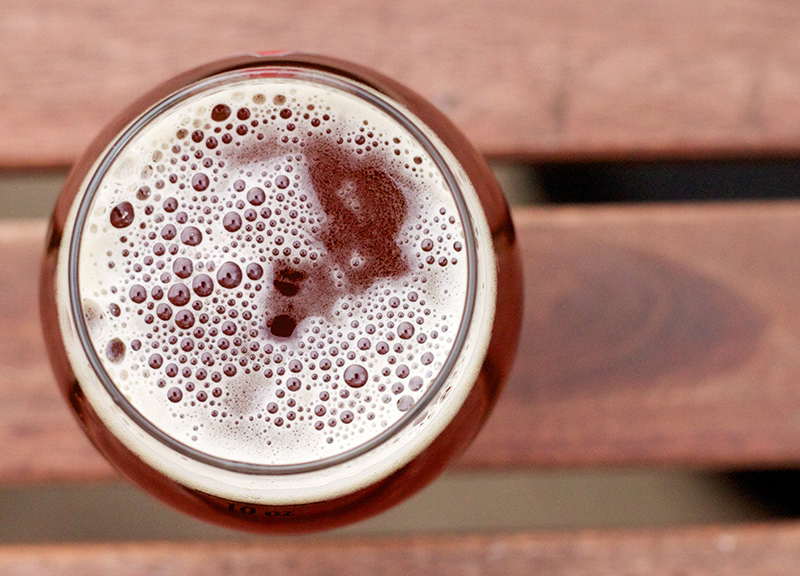 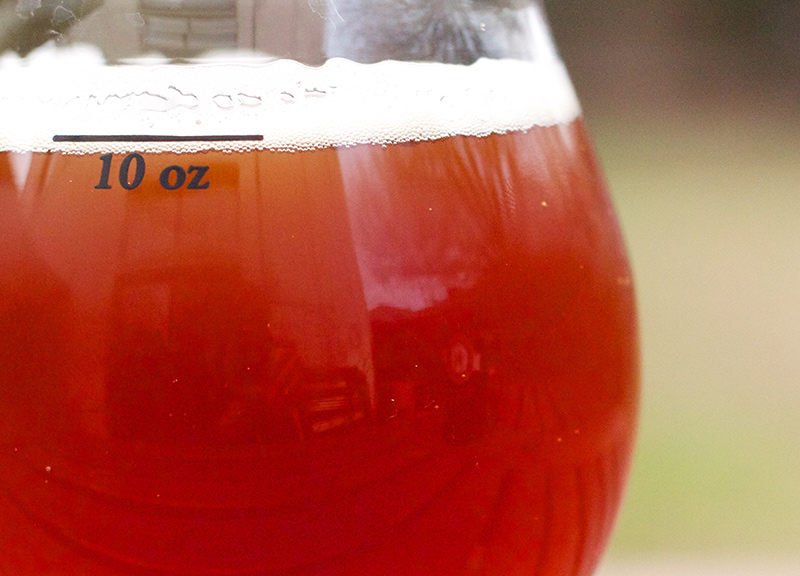 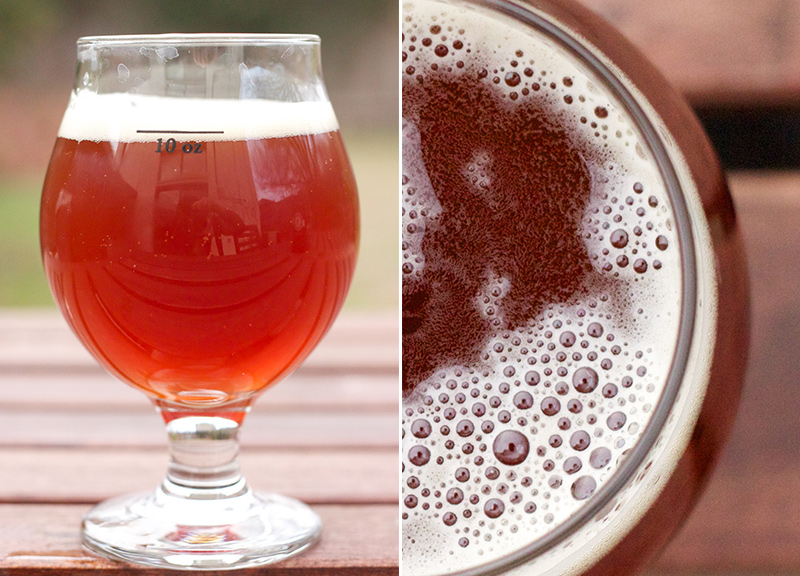