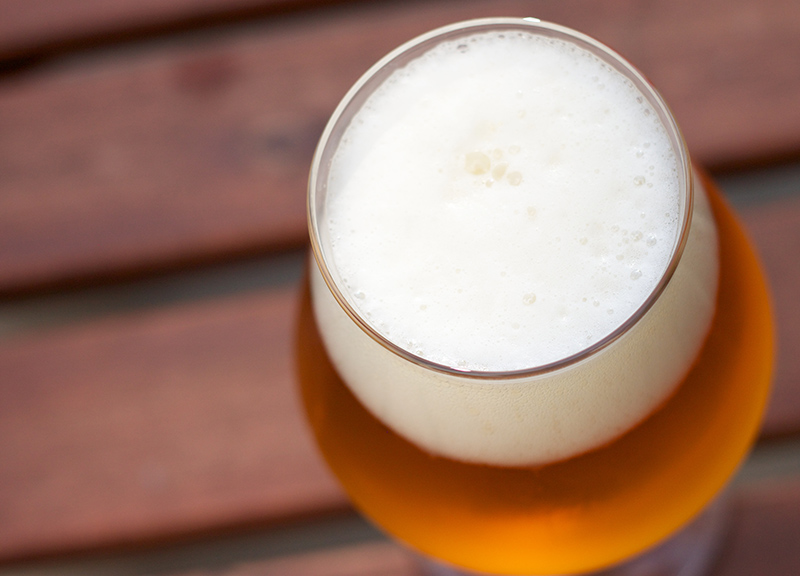 Peticolas' Thrilla In Brazilla Is A Championship-Level IPA.

This week, we sipped on Peticolas Brewing Company's Thrilla in Brazilla.

Overview.
Those of you who know brewer Michael Peticolas know that he's a bit of a soccer nut. So it's not really surprising that he would create a beer called Thrilla in Brazilla specifically in honor of what's arguably the world's biggest sporting event.

In fact, Peticolas even took things a few steps farther: He only distributed the initial kegs of his new IPA to bars that agreed to hold a watching party for the first match of the cup, with the volume turned up.

Now with the tournament is underway, Thrilla should be available a bit more broadly — but you still may have to work a little to track it down. Your best bet for finding it is still likely to be at the bars that are showing World Cup games. And you better act fast, as Thrilla in Brazilla will only be available for the length of the World Cup.

Appearance.
Thrilla pours a pale golden amber with a thick, mousy white head that lingers before fading back into the beer. It's slightly hazy, too, which is appropriate for the style.

Aroma.
Thrilla smells of faint citrus hops with undertones of peach, grapefruit and hints of very fresh, biscuity grains in the background. More important is that its smell is very clean and subtle. This beer definitely practices a bit of refined restraint, though the style calls for quite the opposite.

Flavor.
There's some great bitterness up front here, and lots of pine, resin and grapefruit notes with a little bit of fresh cut grass. The 75 IBUs are ever so slightly on the high end for the style — really more in line with an Imperial IPA, but, frankly, you wouldn't know it. You won't exactly be forgetting that it's an IPA, but the bittering hops are expertly balanced with just enough malt sweetness to provide needed balance without bogging the beer down in the type of sweetness that would ultimately drown out the wonderful hop flavors. Thrilla's hop flavors linger across the tongue and back of the throat for quite awhile. As is generally the case with Peticolas beers, Thrilla is hop-forward, yet still remains balanced.

Mouthfeel.
Thrilla's got a medium mouthfeel with medium levels of carbonation. In other words? Everything here is on point for the style.

Overall Impression.
Much like the World Cup itself, this beer's presence in North Texas is fleeting, yet precious. Mostly, it's just a shame that Thrilla in Brazilla is only around for a month.

With Thrilla, Peticolas has created an IPA that can stand its ground against some of the best IPAs in the country. Were there a World Cup for IPAs, Thrilla would certainly compete — and dare we say, win — any vaunted “Group of Death” you could imagine.

Thrilla's ultimate strength is that it has no glaring weakness. It's exceptional in most areas (see: its flavor, balance and appearance) and good in others (see: its aroma, which is nice but perhaps a bit muted). And it’s this overall balance that would make Thrilla in Brazilla so dangerous in a competitive environment — and, ultimately, what makes it such a great beer.

If you do one beer-related thing between now and the end of the World Cup, do yourself a favor and drink a pint or two of Thrilla while watching some of the best soccer the world has to offer.

It'll turn you into a fan, I promise.

Well, of the beer, I mean. No promises about soccer. 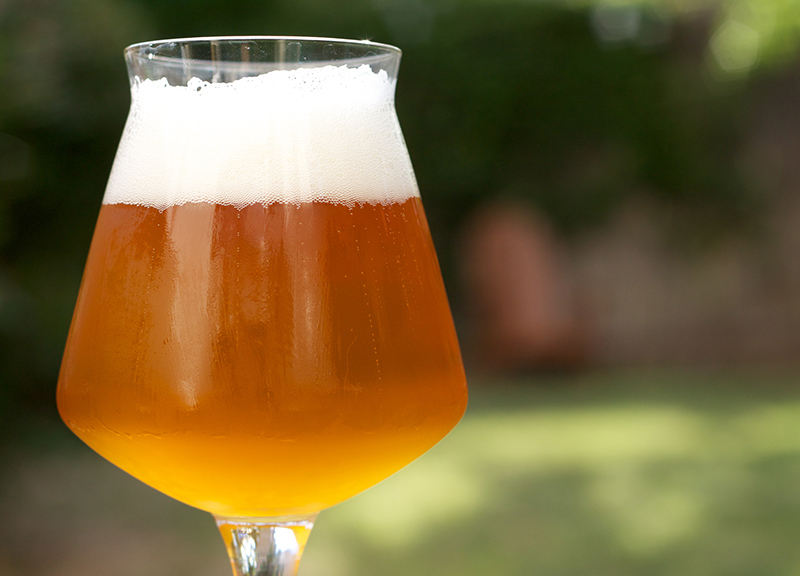 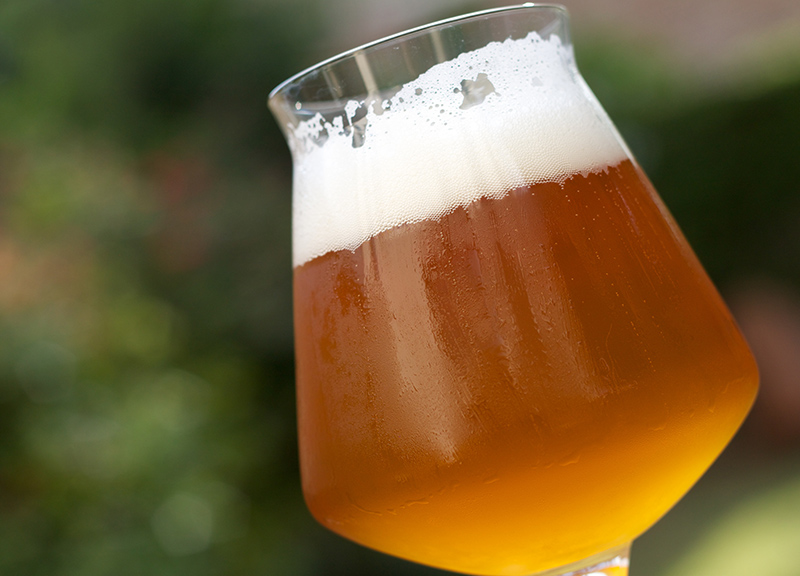 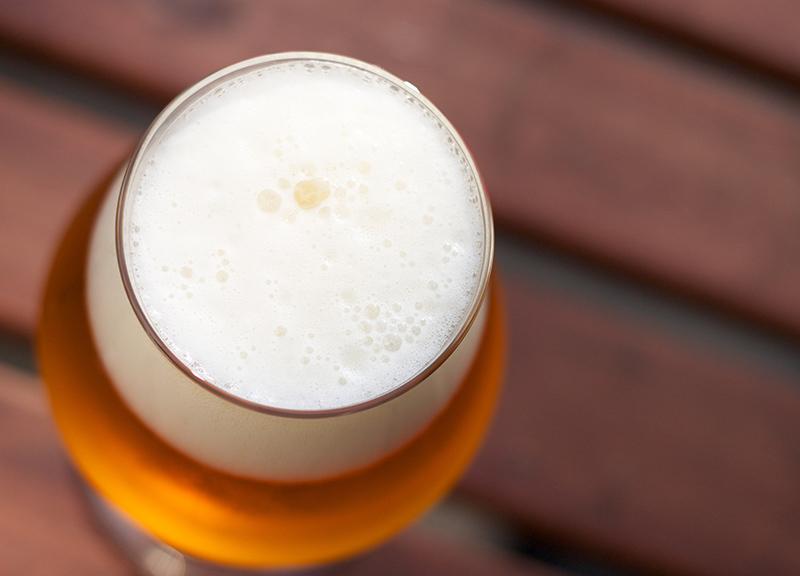 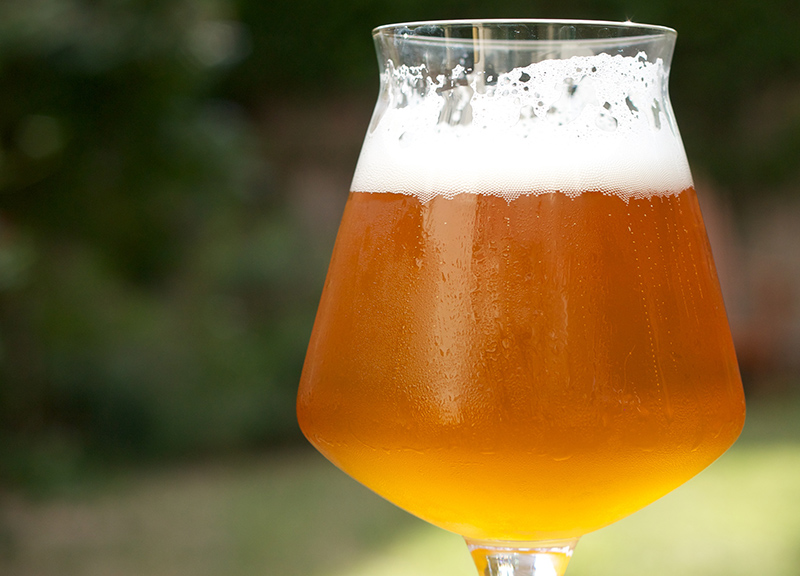 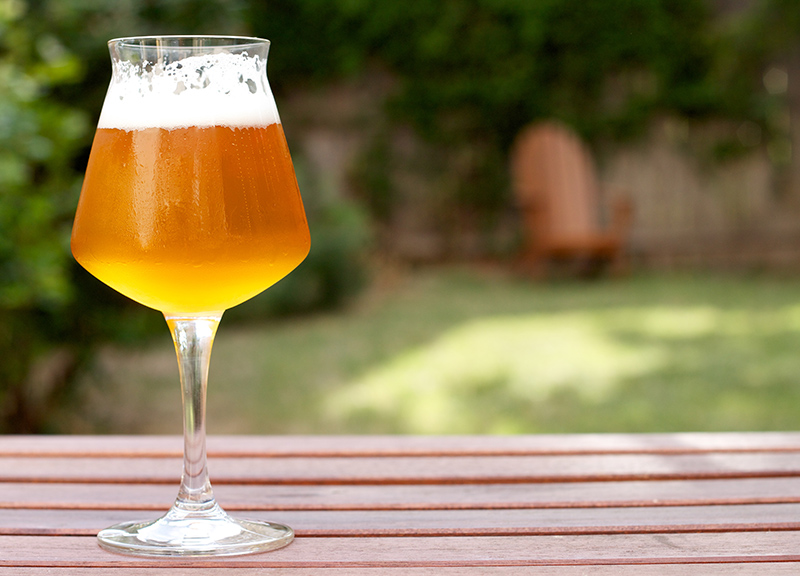