This week we sipped on Grapevine Craft Brewery's Monarch .

At the time, it was a pretty obscure beer for the North Texas market, and as such its top ranking surprised many. Then, as a result of D's article, the Dallas Observer's Steven Harrell decided to try Sir William for himself. The verdict? He called the beer Brown and boring and gave it a 5 out of 10. This, in turn, prompted GCB's CEO Gary Humble to craft an open-letter response to Harrell's article.

Who knew the local craft beer scene could be so dramatic?

While I cannot comment on the quality (or lack thereof) of Sir Williams English Brown Ale, another of GCB's year-round offerings, its Lakefire Rye Pale Ale was less than impressive.

So today, we look at its Monarch American Wheat to see if a little redemption might be in store.

Appearance.
Monarch pours nearly crystal clear with a frothy white head that fades too quickly into the glass, leaving a small white rim of bubbles around the edges. Pale straw in color, this beer, from looks alone, reminds me more of a light lager or pilsner than a wheat, even if it does conform to the BJCP's guideline for the style.

Aroma.
There's a little bit of light, sweet grains and a hint of spice on the nose, but it's all quite delicate. The average drinker might not detect anything at all.

Flavor.
Tasting the beer only revealed more of that light grain flavor with a heavy-handed sweetness. There's a modicum of hop bitterness and just a touch of lemon citrus just before any redeeming flavor component completely drops out, leaving the drinker with a sensation of having just consumed slightly bitter, carbonated water.

Mouthfeel.
Monarch has a very light body with medium levels of carbonation.

Overall Impression.
If Steven Harrell considers Sir Williams to be a boring rendition of a brown ale, what would he think of Monarch? This beer, too, straddles the fine line of mediocrity, as an exceptionally boring and flavorless take on an American Wheat. Frankly, it's more pilsner than wheat in just about every category — appearance, aroma and flavor. But let's get this part straight: This is not a poorly crafted beer. There are no off flavors. It's crisp, clean and looks like a professionally made beer.

The biggest problem with Monarch is that it tastes like nothing. Maybe in the right context that's a good thing, but the best craft beers have some kind of unique and strongly developed flavor components that separate them from the rest of the pack. Monarch has none of these.

Try sampling Monarch against the likes of Lakewood's Rock Ryder or Revolver's Blood & Honey and you'll no doubt see that both of those takes on the American Wheat style beat Monarch so far into submission that Monarch would never again see the light of day.

If you want to drink flavorless beer, then by all means, Monarch is for you. For those who appreciate even a little flavor depth, there are much better options in North Texas. 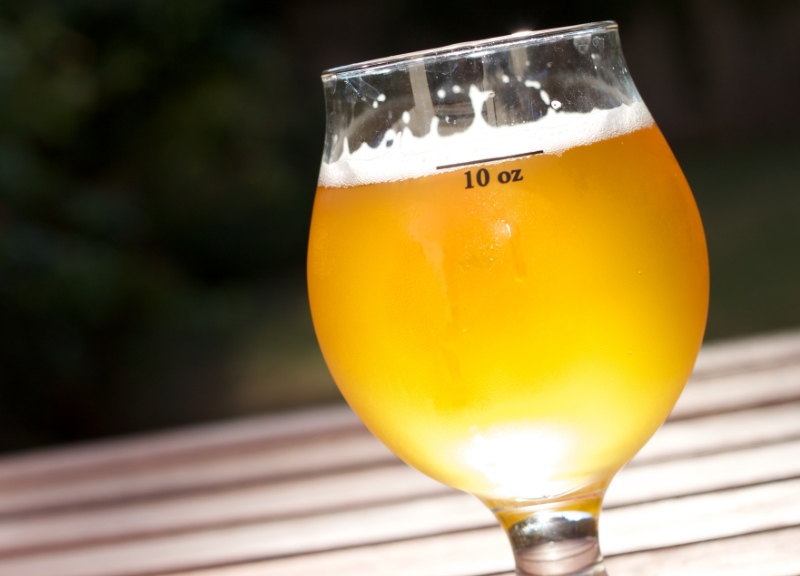 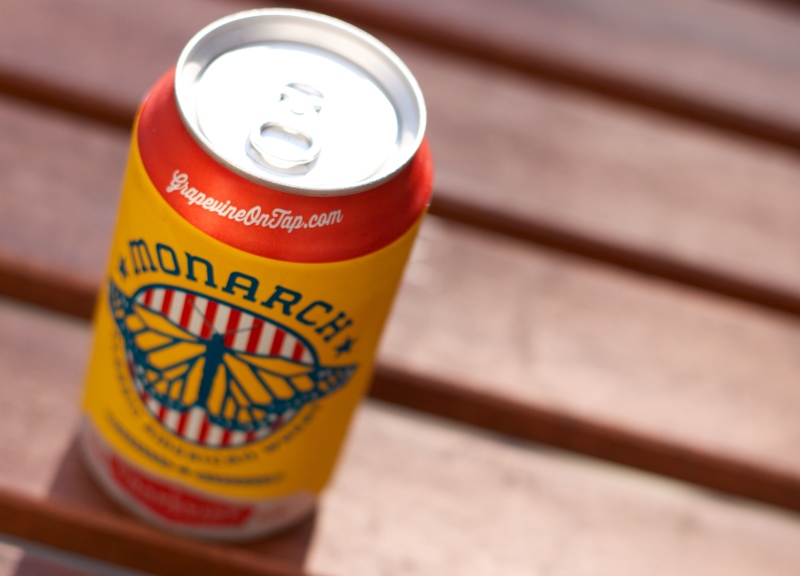 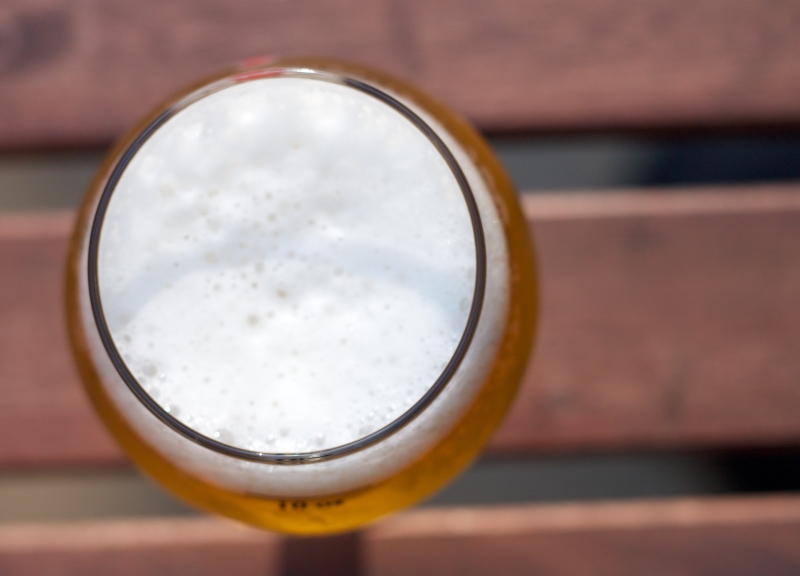 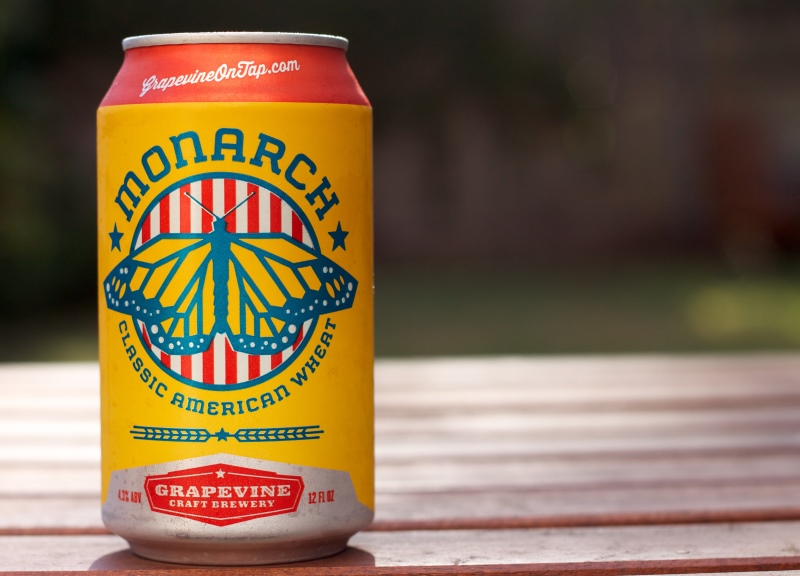