Overview.
Probably one of the most rewarding aspects of following and consuming beers produced by small craft brewers is the ability to enjoy and appreciate the sometimes extreme creativity flashed by these brewers. Brewing on a small scale in an often ultra-competitive environment just tends to get these folks' creative juices flowing, and, as drinkers, we in turn get to revel in unique treats like Armadillo Ale Works' Brunch Money — a golden-colored breakfast-themed stout.

And now here comes Martin House Brewing Company occupying a similar creative vein with its limited release Salsa Verde — a beer brewed with hatch chile and tomatillo, which are two ingredients not found in everyday beer by any stretch.

All that said, creativity for creativity's sake isn't necessarily the endgame. The beer has to taste good, too. So credit where it's due: Salsa Verde certainly holds its own on the creative front. But can it back the creativity with exceptional flavor? Let's find out.

Appearance.
Salsa Verde pours a murky pale, muddy orange with a small white head that fades very quickly into the glass. By looks alone, this is a very unappetizing beer. So long as it doesn't affect the flavor, I'd argue that this one could stand to be filtered some.

Aroma.
Here's where you’ll really get the hatch chiles and tomatillos. Salsa Verde smells like a jar of fresh salsa — or even a really spicy bloody mary — which is certainly unique for a beer.

Flavor.
When tasting Salsa Verde, you'll get a lot of the same flavor notes you may have experienced while sniffing the beer: There's green pepper, chili pepper, tomatillo and a modicum of underlying hop bitterness. What also stands out is the incredible heat generated by this beer. For this kind of beer, the heat is actually fairly intense — although the effects are short-lived. It's kind of like a quick punch to the taste buds before it peters out into a faint burn down the back of your throat. If you’re a fan of hot, spicy foods, this isn't at all an unwelcome flavor. But those of you who find yourselves on the mild end of the spice spectrum might find this to be a tad too extreme.

Mouthfeel.
There's a medium mouthfeel here, with adequate levels of carbonation for the style.

Overall Impression.
Martin House Brewing Company has certainly brewed itself a fine take on a spice/ pepper/chili beer here. Sometimes, this style can come across a little gimmicky (see Cave Creek's Chili Beer or any beer with a chili pepper in the bottle) and, generally, that's reflected in the final product. The flavor experience just doesn't add up.

Fortunately, that isn't the case with Salsa Verde. While the beer could stand from some recipe tweaks to improve its visual appeal, the flavors and aromas are quite nice with pronounced pepper and tomatillo flavors. I found myself enjoying this consumption experience much more than I ever expected to.

This, folks, is a case where Martin House has brought the creative inspiration and backed it up with a fun and highly drinkable fermented beverage. And if you're not sure about it as a standalone, consider trying it as tasty addition to a Michelada or even a Bloody Mary. 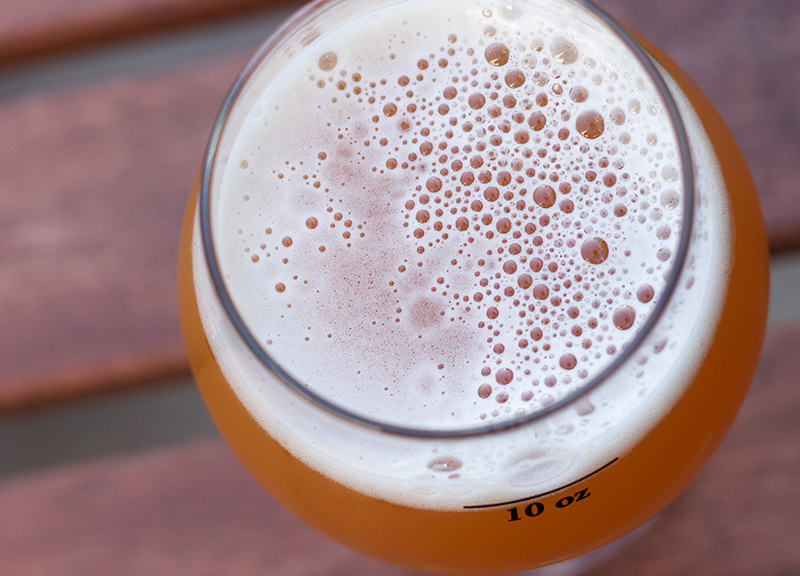 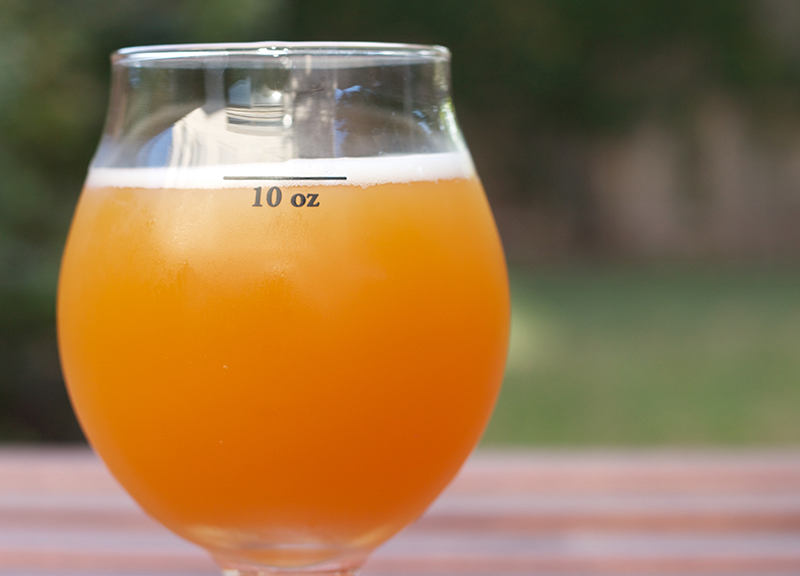 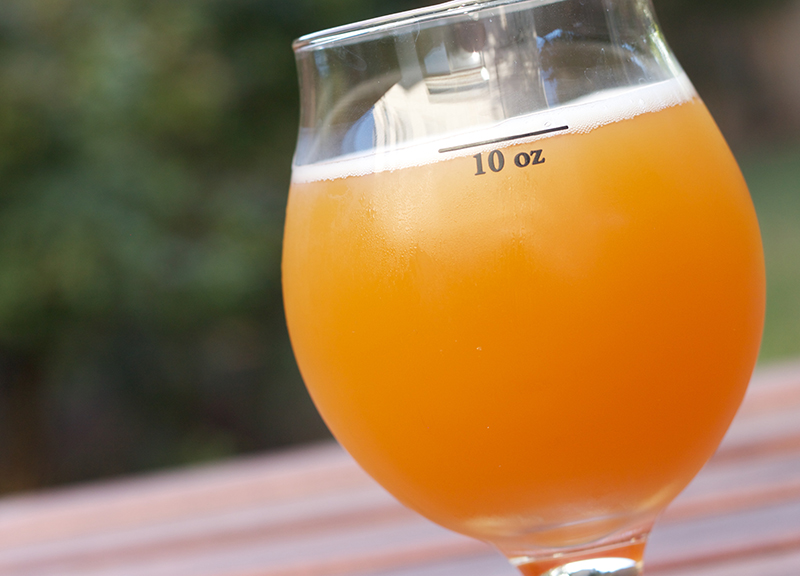