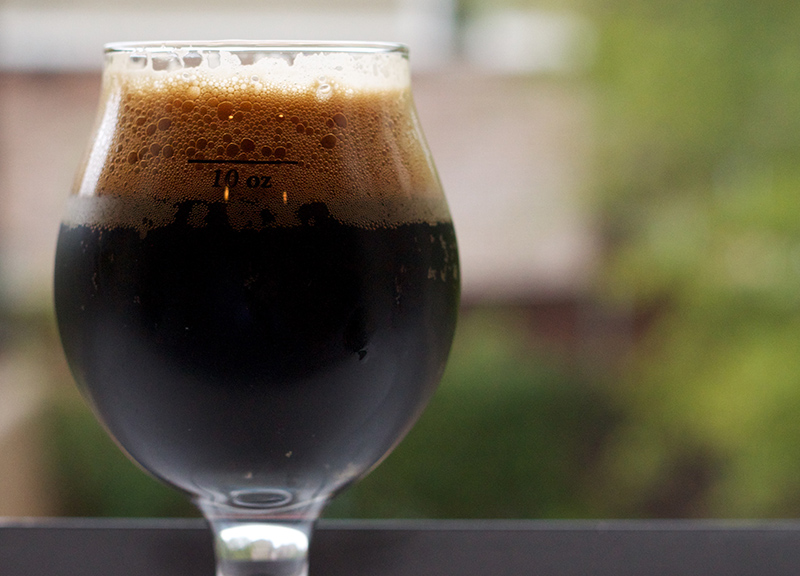 This week, we sipped on 903 Brewers' Sasquatch Chocolate Milk Stout.

Overview.
Sasquatch is an Imperial Chocolate Milk Stout from Sherman's 903 Brewers. With this particular concoction, 903 has taken a base Imperial Milk Stout — basically an Imperial Stout with milk sugar added for additional body and residual sweetness — and added cacao nibs for some extra chocolate flavor and aroma. This is a year-round offering, and it can be found on tap in the local market, as well as in 22-ounce bottles.

Appearance.
Sasquatch looks the part when pouring from the bottle to the glass. It's thick, inky and dark — almost as if it's the darkest glass of chocolate milk you've ever seen. The beer is accompanied by a thick, dense, dark and creamy head that laces to the side of the glass as it slowly recedes.

Aroma.
You should experience dark, bittersweet chocolate, roasted grains and slight coffee notes, along with a slight mineral and herbaceous quality on the back-end.

Flavor.
Roasted, burnt grain is immediately followed by a somewhat robust hop bitterness where flavors of light pine and oak can be had. There's quite a bit more of the bittersweet chocolate that is found in the nose, only it's not quite as pronounced in the flavor as it is in the aroma. Sasquatch still finishes pretty dry, which is admirable for a milk stout, a style that can sometimes finish a tad on the sweet side.

Mouthfeel.
Given the high ABV level and its additions of chocolate and milk sugar, I had expected this to be a pretty thick beer. And while it's certainly not the kind of beer you'd want to chug — or even drink quickly, for that matter — it's not all that heavy or cloying, either. This is a medium to medium high mouthfeel brew with adequate levels of carbonation for the style.

Overall Impression.
903 Brewers set out to make a big, imposing Imperial Chocolate Milk Stout here, and with that intention, they've succeeded. Chocolate notes come through on both the aroma and flavor, and the base Milk Stout appears to be pretty well-balanced.

What is perhaps most enjoyable about this beer is that, despite its “bigness,” it's surprisingly easy to drink and tends not to get bogged down in any of its individual flavor components.

That said, as I got to the bottom of my glass, I found the chocolate flavors getting a touch on the heavy-handed side. It's almost as if the beer could benefit from less chocolate — that, or perhaps dialing up other components of the beer for additional balance.

Still, Sasquatch should make an addition to your winter beer lineup, perhaps as a fine accompaniment to some vanilla ice cream or a slice of pecan pie at Thanksgiving. 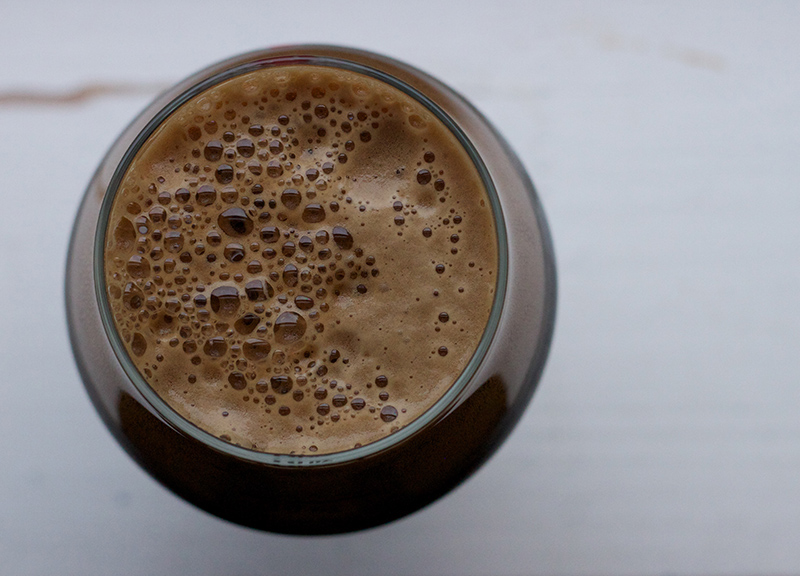 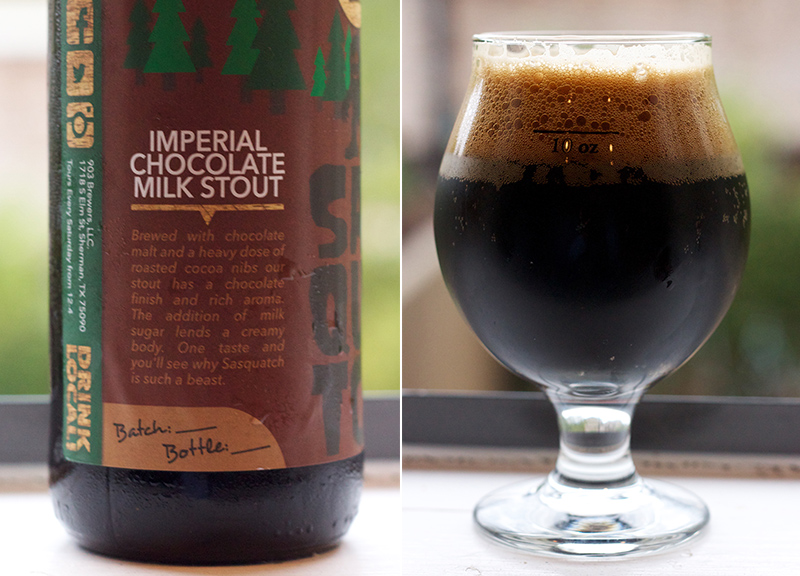 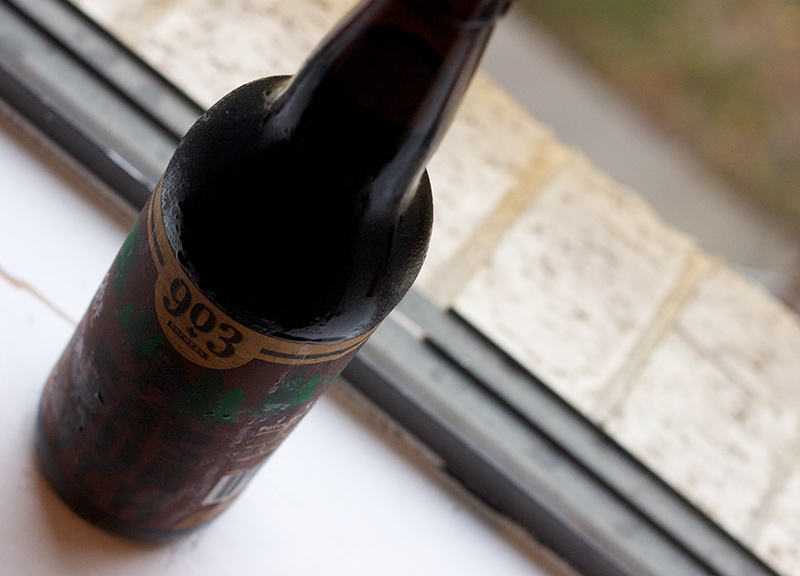 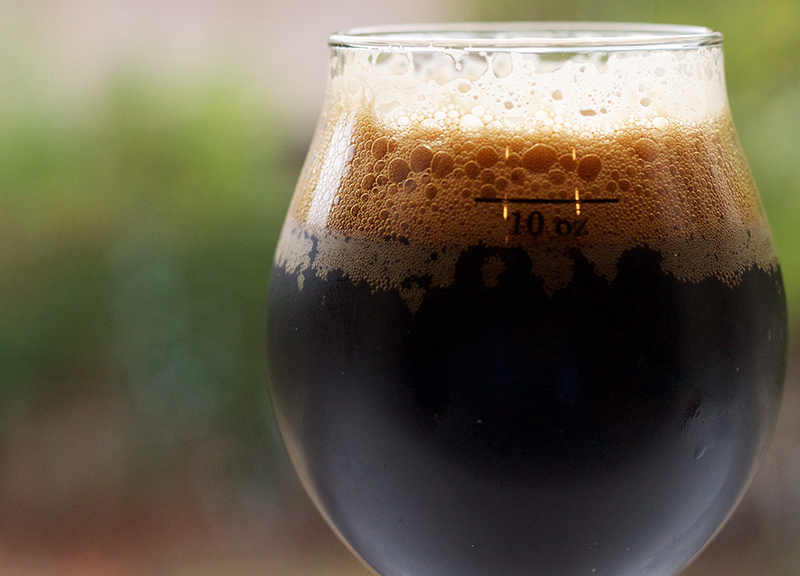