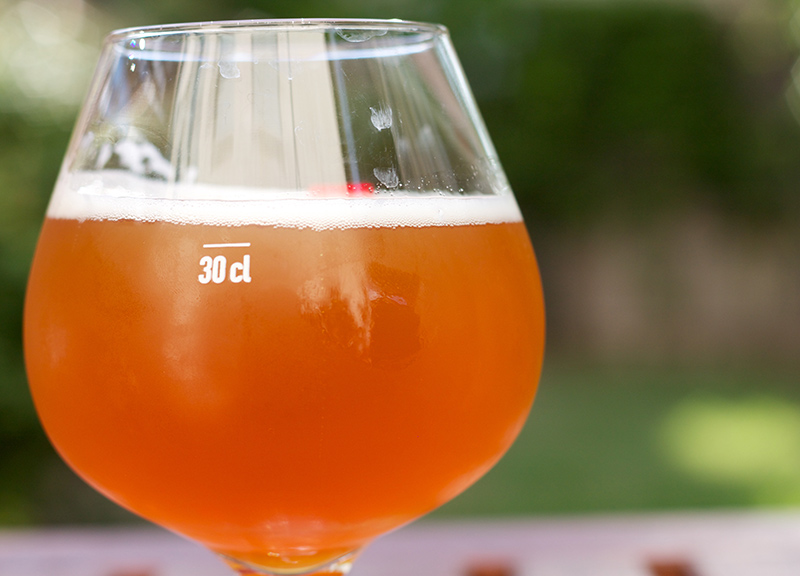 This week, we sipped on Community Beer Company's Pale Ale.

Overview.
In my mind, Community's Pale Ale tends to take second billing to the brewery's excellent Mosiac IPA. However, coming in at a mid-range 50 IBUs and with a six percent ABV, Community's Pale Ale, numbers-wise, represents a perfect mid-range Pale Ale for when you want to enjoy some hop flavors, but don’t want to wreck your palette (or your liver) in the process. Today, we find out if Community's lighter-weight cousin holds its own against its heavyweight brethren.

Background on American Pale Ales.
American Pale Ales aren't too dissimilar from Pale Ales. In fact, you could take our overview of the Pale Ale style for Cedar Creek’s Elliot’s Phoned Home Pale Ale as a great starting point for this style. Then, imagine a beer just like the described Pale Ale, only with slightly more hop flavor, aroma and a supporting malt backbone. Typically, American hop and malt varieties are used (hence the “American” designation.

Appearance.
Community's Pale Ale pours a hazy orange amber with a small white head that quickly fades into an ultra thin layer across the top of the beer.

Aroma.
This one's got lots of lemon and citrus up front, with a little bit of pine, grass clippings and slight biscuit malts on the back end. It's a pretty light and delicate aroma profile for a Pale Ale, but there is some depth to appreciate.

Flavor.
There's yet more citrus on your tongue here — only, this time, grapefruit flavors dominate instead of the lemon scents found in the aroma. After the grapefruit, you'll get more pine and grass clippings, which falls right in line with the aroma. You won't get a ton of malt backbone, though, which in turn makes the beer's modest 50 IBUs taste much stronger than they should otherwise be. Meanwhile, the finish is dry and quite bitter, yet refreshing.

Overall Impression.
First of all: Yes, it's unfair to expect Community's Pale Ale to live up to the greatness of its Mosaic IPA. And it's probably even a little unfair to compare the two brews because, yes, there are some distinct difference between them — both in style and, more importantly, in their respective ingredients.

But, on the other hand, both the Mosaic — an undoubtedly great beer — and the Pale Ale are in the Pale Ale family, and they're both mostly hop-forward efforts. So, yeah, there are at least a few similarities at play. And it's impossible not to compare the two.

Unfortunately, that's bad news for the Pale Ale. While tasty enough in its own right, this beer just doesn't excite the palate like the Mosaic does. Whereas an American Pale is a style that’s meant to be a showcase for American hops, this effort still feels slightly unbalanced, like it could use a touch more malt sweetness. The result is a tasty beer, no doubt. But it's a little one-note to put it in the upper echelon of North Texas craft beer.

And given that Community's shown itself as being capable of putting out some of the region's best brews, that's a little disappointing. 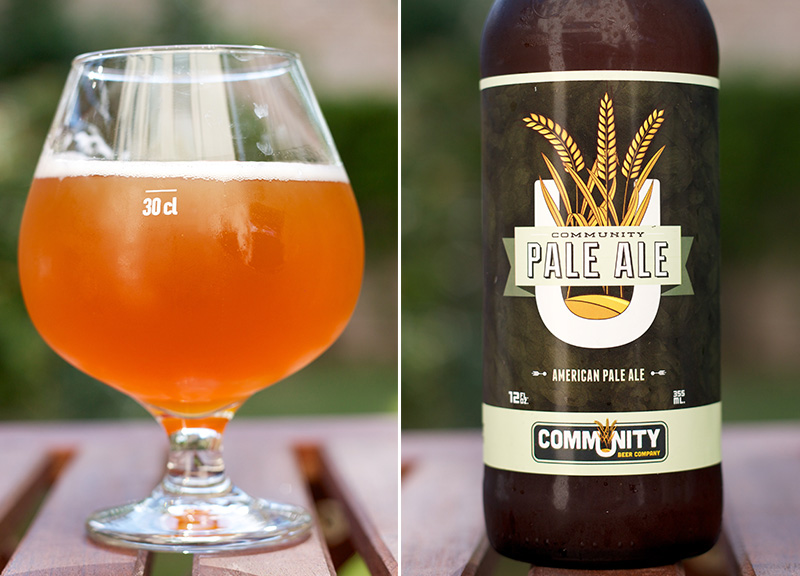 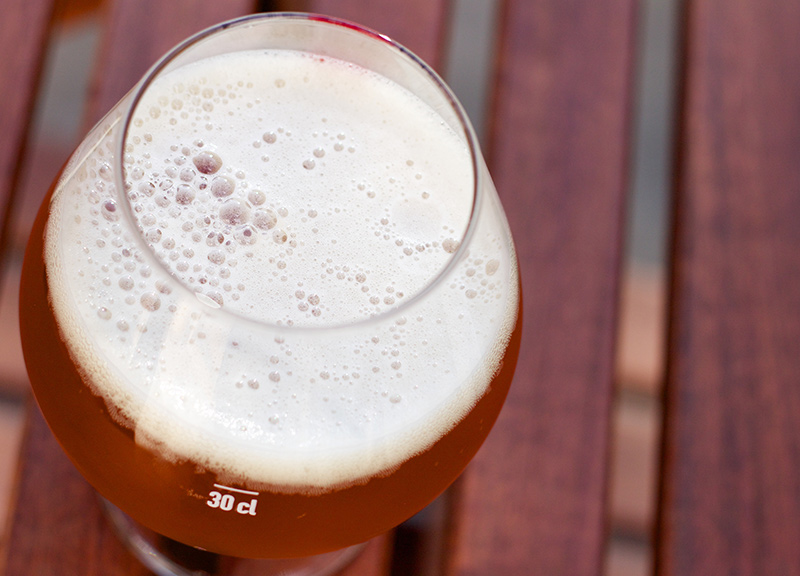 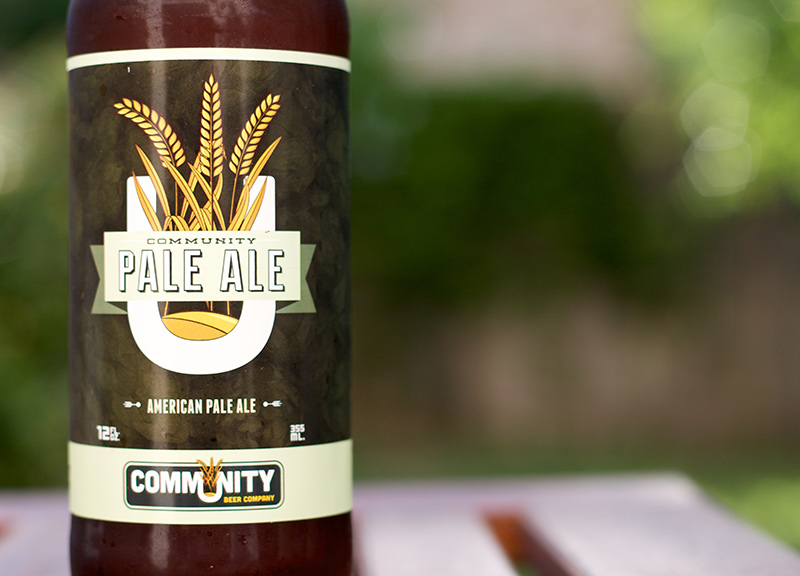 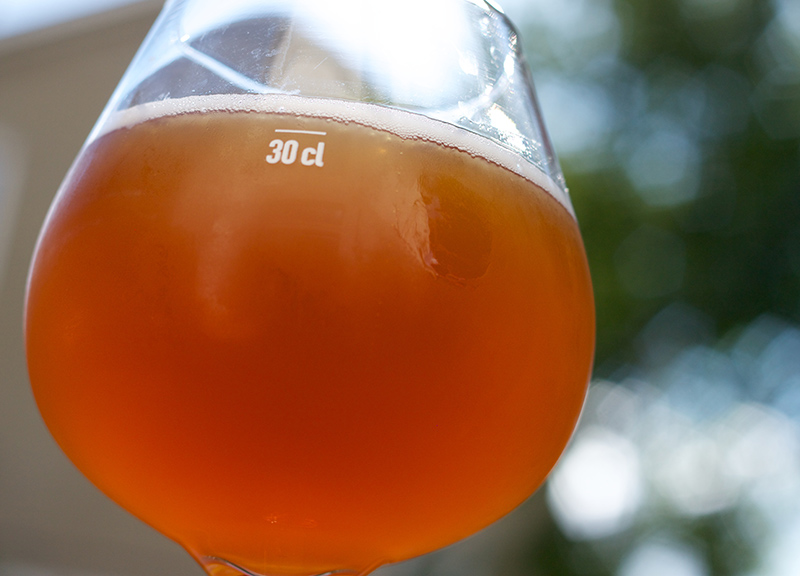