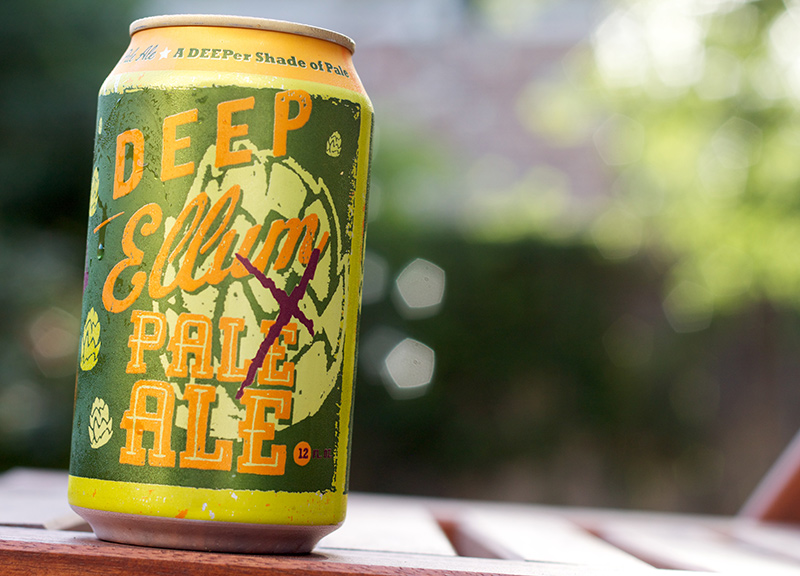 Overview.
Deep Ellum's Pale Ale launched in early February of 2014 as a brew only made available at DEBC's brewery tours. That, however, did not last long, as this beer soon soon made its way into cans just a short month later.

But here's what's more interesting about this take on an American Pale Ale: It's brewed with oats, an ingredient you won't find most Pale Ale recipes.

It's not a totally crazy idea, though. The oats should add a bit of body to the recipe, resulting a creamier mouthfeel. But, beyond the oat addition, this should be a fairly standard American Pale Ale.

Appearance.
Deep Ellum Pale Ale pours a slightly hazy medium amber with hints of copper. It's a bit on the dark side for a Pale Ale, with a huge, slightly off-white head that fades quickly into the glass, leaving a thin layer of bubbles on top of the beer.

Aroma.
This beer presents some subtle pine and citrus hop scents on the nose, with little to no grain or malt aromas. All in all, it's pretty straightforward and lacking much in the way of complexity.

Flavor.
The first element you'll notice here are the bittering hops, which are medium to medium strong in intensity. There isn't a ton going on in terms of flavor hops, but, much like the aroma, you can still expect more pine, citrus and slight grapefruit notes. A biscuity, bready malt character floats just underneath those hops, too. Put all those elements together, and the potential for greatness is there. Unfortunately, the beer's flavor just seems to be missing something to put it over the edge.

Mouthfeel.
Due mostly to the use of oats in the grain bill, Deep Ellum Pale Ale does indeed feel a tad bit creamier in the mouth than a standard Pale Ale might. This element is most pronounced on the beer's finish, where the bittering hops seem to mellow and fade ever so slightly into a dry finish.

Overall Impression.
What Deep Ellum has created with its Pale Ale is a fine, everyday beer. There's not a lot of complexity here, and, even with the use of oats, it's not exactly a creative take on the style.

That said, if you're looking for something with some hop character that won't completely wreck your palate, destroy your sobriety or leave you drowning in a sweet, malty mess, then Deep Ellum Pale Ale might be for you.

Still, though: There’s nothing about the Deep Ellum Pale Ale that leaves a lasting impression. It exists, and it's certainly drinkable. But it leaves me wanting more.

Will I drink it when trapped at a bar where cheap domestic lagers dominate? Sure.

Will I drink it otherwise? Probably not. 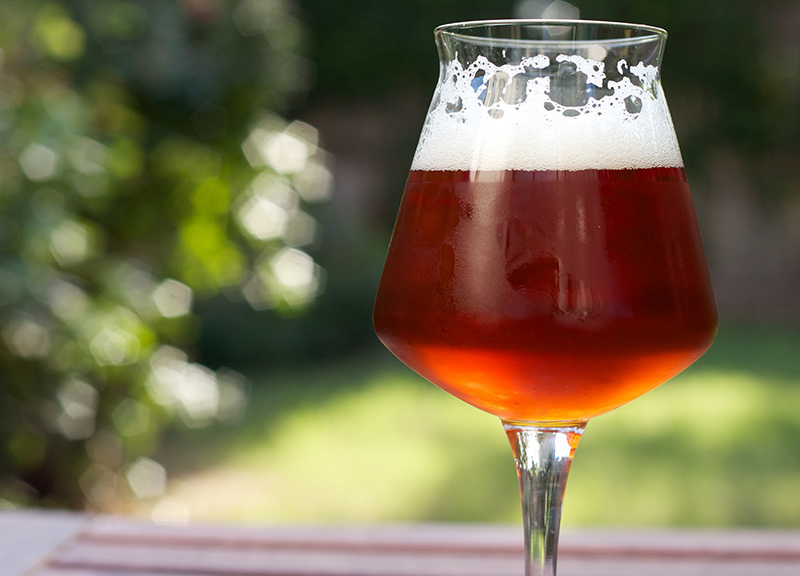 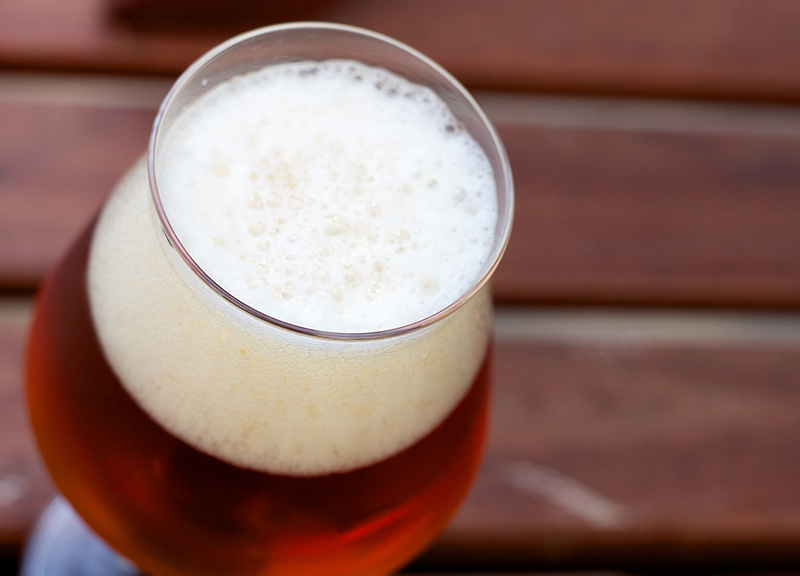 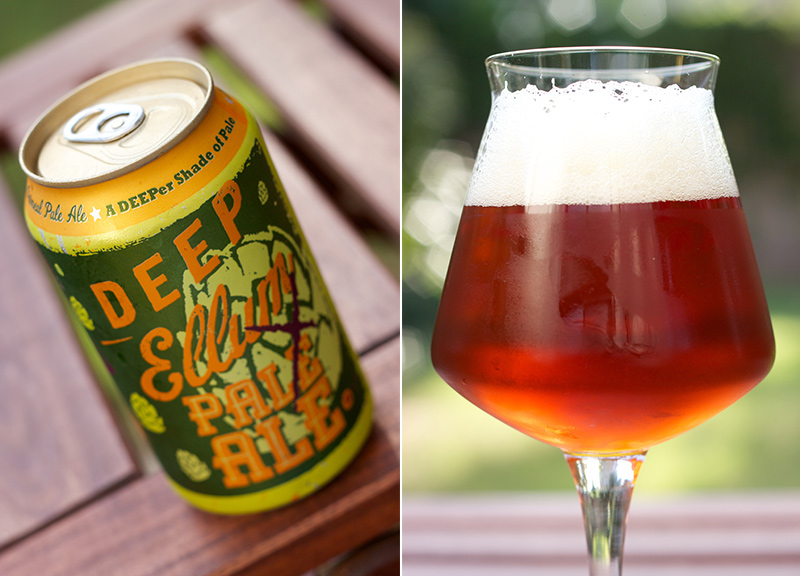 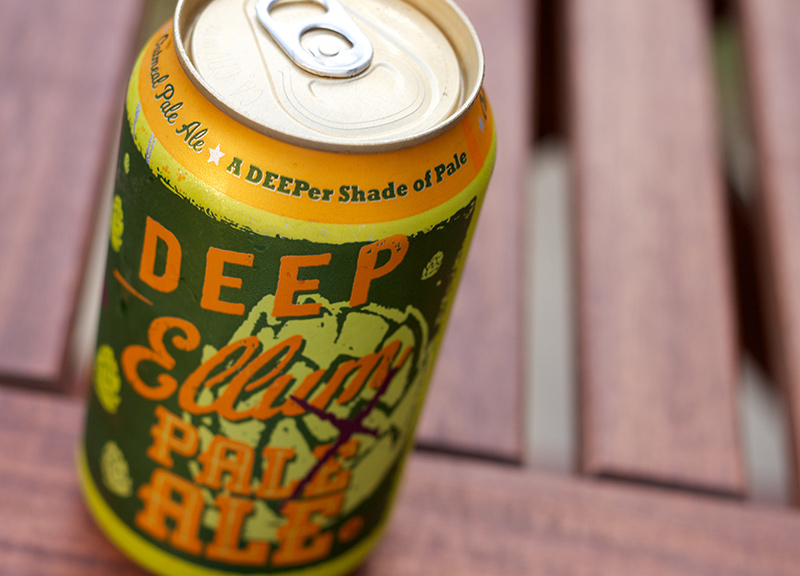 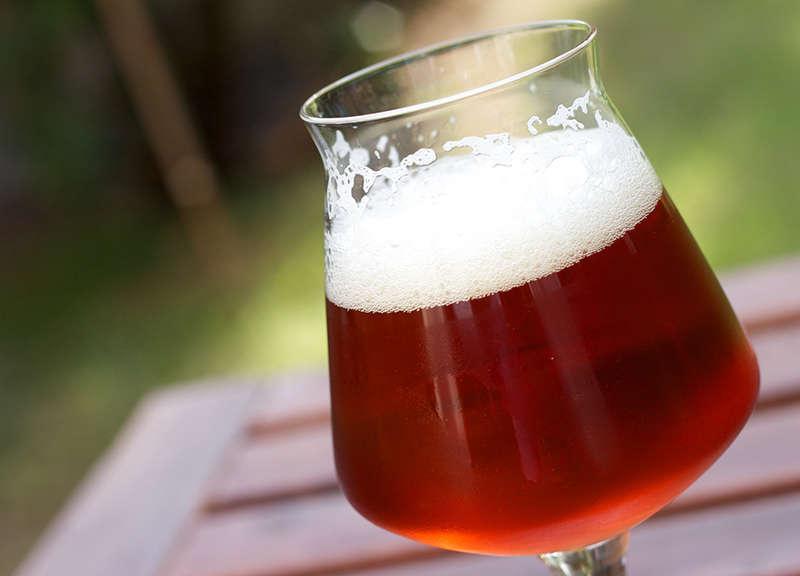