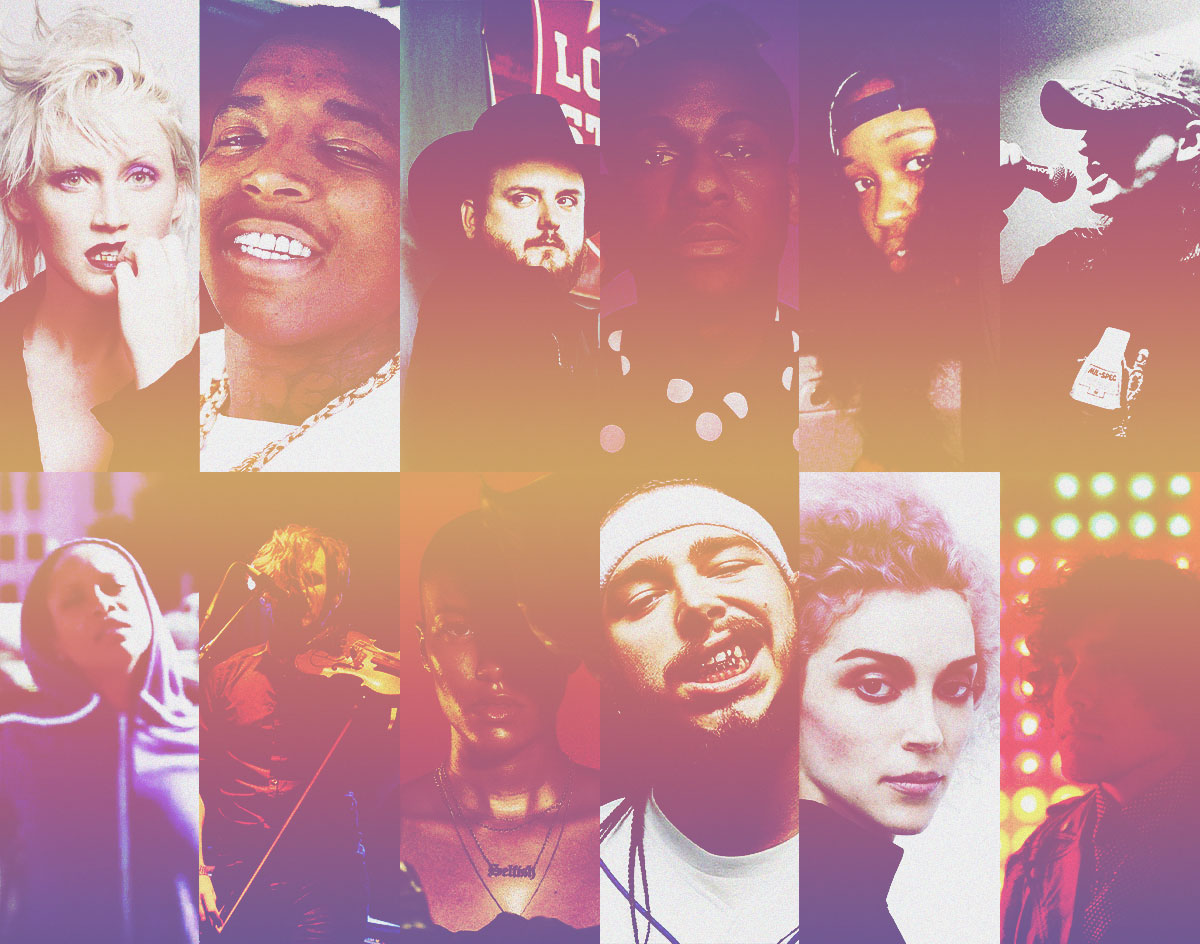 From Ballads To Bangers And All Points In Between, These Are The Top Tracks The Indomitable Dallas Music Scene Unleashed From 2010 To 2019.

It doesn’t really need to be repeated at this point: We all know that 2020 has been a garbage year.

And among the many shitty repercussions of this increased suckage is the havoc that the pandemic has wreaked upon our city’s vibrant music scene. No, the music itself hasn’t stopped — sounds very much worth your while are still being regularly churned out by our city’s many talented artists — but the beloved live performance aspect of it has for the most part been tossed out of the equation, at least for the time being.

Which is to say: Yeah, we’ve been especially nostalgic of late for the Dallas music scene of The Before Times.

And why wouldn’t we be? I mean, man, the 2010s music scene made for some truly great memories, didn’t it?

I should know: I spent the entirety of the decade professionally covering it, first as the music editor of the Dallas Observer (I moved to Dallas to take that gig back in ’08) and then as the head honcho of this here website, which I left the Observer to launch in early 2012.

Beyond spending as many nights as possible out and about in the city and getting litty in the name of arts journalism, my favorite tradition of this stretch was always compiling the best songs that the city and region had to offer each year into a handy-dandy annual retrospective.

After having earlier this year distilled Dallas’ last decade into a compilation of its most defining news moments, we figured it was high time Central Track did the same on the music front.

Granted, yes: It took me a much longer time to finish this task than that other one. Part of this can be blamed on the aforementioned craziness that has plagued 2020, and how busy we’ve been dutifully covering the city throughout this roller coaster of a year. Perhaps a bigger culprit, though, is the responsibility felt in wanting to do this effort justice — especially as one of the last standing outlets in the region to give even a little bit of a damn about the incredible music this city consistently produces.

Regardless of the exact reason for the delay, our belabored labor has finally borne fruit. Now, we can officially present to you our picks for the top songs released throughout the ’10s by performers who are either based in or sprung from Dallas and its surrounding cities. In total, you’ll find 300 of these cuts — an admittedly arbitrary numbers that was settled on after determining that neither 200 nor 250 were quite enough, and also that going as high as 500 (something genuinely considered for a brief moment) was way too much.

Will you find every local song you personally loved from the decade on this list? Assuredly not!

Did I whiff on not including some potentially great selections? Probably so, especially considering how I was still tinkering with and making additions to this final offering right up until a few moments before hitting publish on this post — yes, despite working on this on and off for a year now.

Were some of these songs possibly released outside of the 2010 to 2019 window? Possibly, but I refused to include any songs that I couldn’t find at least one source to confirm my memory that they were, in fact, released in some capacity within this stretch.

Are some acts on here a surprising number of times? You bet! But, then again, luminary acts like Sarah Jaffe, Neon Indian, Maren Morris, Leon Bridges and Post Malone (just to name a few) really do deserve their flowers for so dominating the Dallas sound of last decade.

Will you have some disagreements on where certain songs were placed here? Undoubtedly, but such is the simultaneous fun and fury of exercises such as these.

Here’s what I can say with absolute certainty, though: The songs included here absolutely represent a special time in Dallas music history — one that directly shaped both my being and those of countless others who were lucky enough to experience it.

Shit, I’m getting a little emotional just thinking about it, really!

So, to that end, enough of this preamble and onto the show itself. Below, you’ll find all 300 of my selections for the best Dallas songs of the 2010s — released in descending order, presented with either links or embeds for you to use to listen to them individually, and finally capped off by a 16-plus-hour Spotify playlist featuring the 264 songs from this list that can be found on that platform.

Tap in, and enjoy.