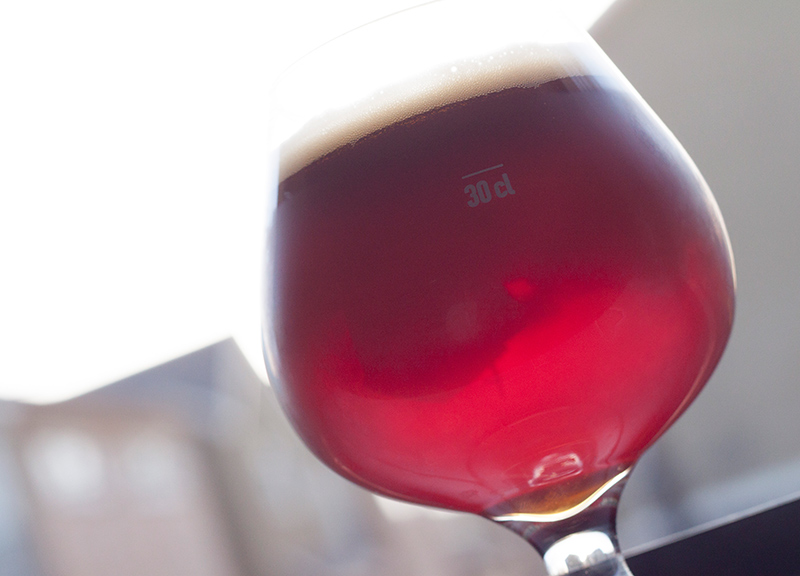 Get Your Hands on Peticolas' Irish Goodbye Before It Leaves Unannounced.

This week, we sipped on Peticolas Brewing Company's Irish Goodbye.

Overview.
If we were to anoint a North Texas king of special release beers, Peticolas Brewing Company would be a very strong contender for the nomination.

It seems that few local brewers spend as much time and energy on seasonal and specialty releases as namesake brewer Michael Peticolas does. And, while some brewers focus on wide regional distribution for their specialty brews, it seems as if Peticolas is sometimes content with brewing smaller batches that can only be found in select local restaurants and pubs or on-site at his brewery's tours.

Irish Goodbye — brewed, as you might expect, for St. Patrick's Day — seems to have a bit of a wider distribution than most of Peticolas' other specialties. Still, just like a real Irish Goodbye, you can expect this one to be gone before you know it.

Background on Irish Reds.
A typical Irish Red is, at its core, a pretty simple beer — unless you've ever been to Denver's Black Shirt Brewing Company, where the Red style is explored in unexpected and unusual ways. The style's distinctiveness lies more in its red tint than in any hugely distinguishable flavor or aroma components. That said, you can expect an Irish Red to pour amber to deep reddish copper, with a smaller off-white to tan head. Aromas should feature low to moderate malt scents with notes of toffee, caramel and possibly low levels of butter. There should only be a low hop aroma, if any at all. Flavors should include moderate sweet caramel malt, buttered toast or toffee, and a light roasted grain finish. Hops should result in a medium to low bitterness, and the beer should finish dry.

Appearance.
Peticolas' Irish Goodbye certainly looks the part of an Irish Red. It pours a mostly clear, red amber with a thick, foamy off-white and slightly red-tinted head. The head fades into the glass quicker than I'd like, but it does leave a very thin layer across the top of the beer with a good, medium-sized ring around the edges.

Aroma.
The aroma of Irish Goodbye is of soft-roasted grain, with a bit of a buttery biscuit background. There's no perceptible hop aroma. Nothing here is overpowering or dominant; it's all done with a very subtle hand.

Flavor.
Immediately, you're hit with flavors of creamy, slightly sweet grains — although not too sweet to seem thick or cloying. There's a little bit of a toffee undercurrent going on as well, and the slight use of hops (27 IBUs) brings great balance. The hops in this recipe are at the upper ranges for the style (it calls for 17-28 IBUs) and, used in this way, the beer can almost be described as bitter. Not in the same way that an IPA or Pale Ale can be called bitter, but in a way that makes Irish Goodbye more refreshing, approachable and imminently drinkable than those other styles.

Mouthfeel.
This one's got a medium mouthfeel, but, as stated earlier, it's almost creamy. Moderate levels of carbonation enhance the bitterness and the sensation of dryness.

Overall Impression.
There’s really nothing to dislike about Peticolas' Irish Goodbye — except that it will likely be making its own quick and quiet exit from the marketplace sooner than later. Thanks to its near-perfect balance of malt and hops, though, Irish Goodbye is the type of beer you could easily drink year round, especially as a change of pace from highly hopped IPAs, booze-heavy stouts or lightly flavored pilsners already in the market.

Truth is, Peticolas makes very few beers that I dislike. This is no exception. Seek this one out as soon as you can or you might miss it completely. 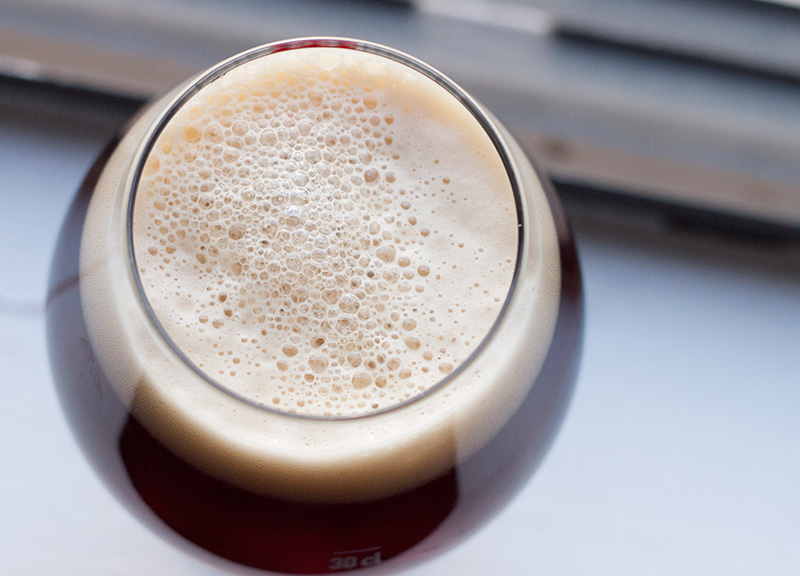 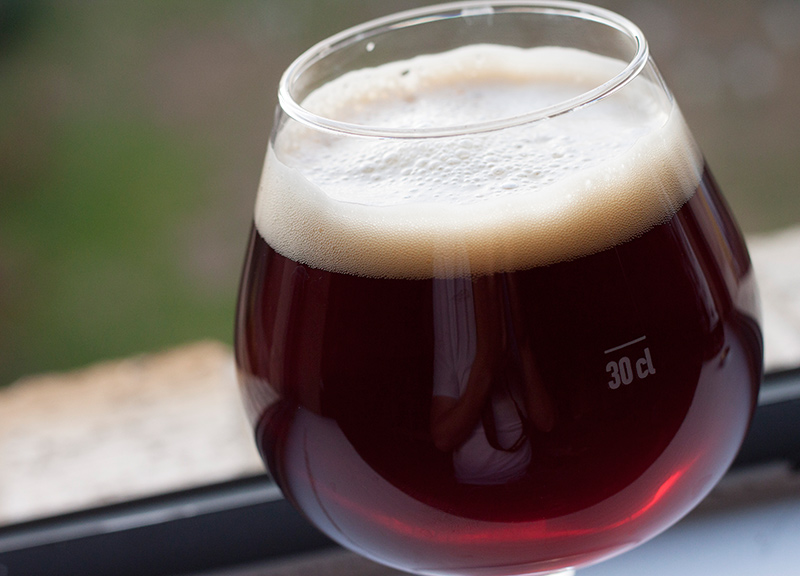 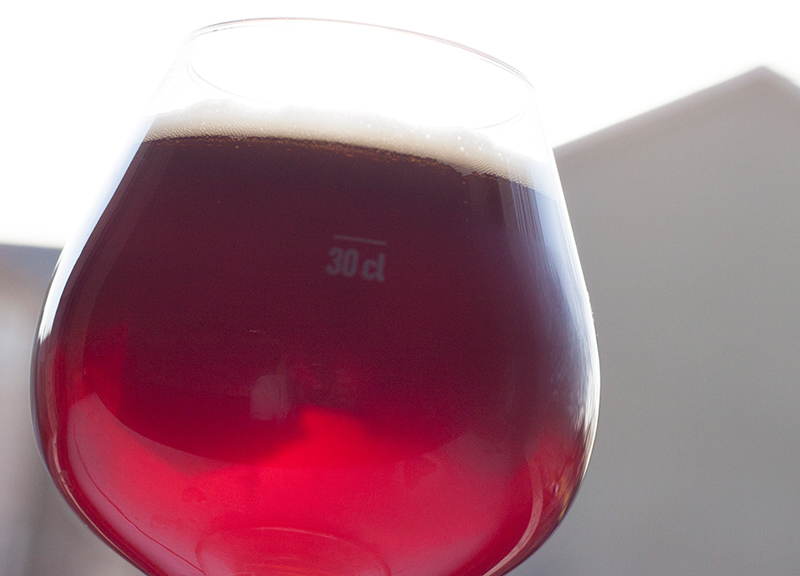