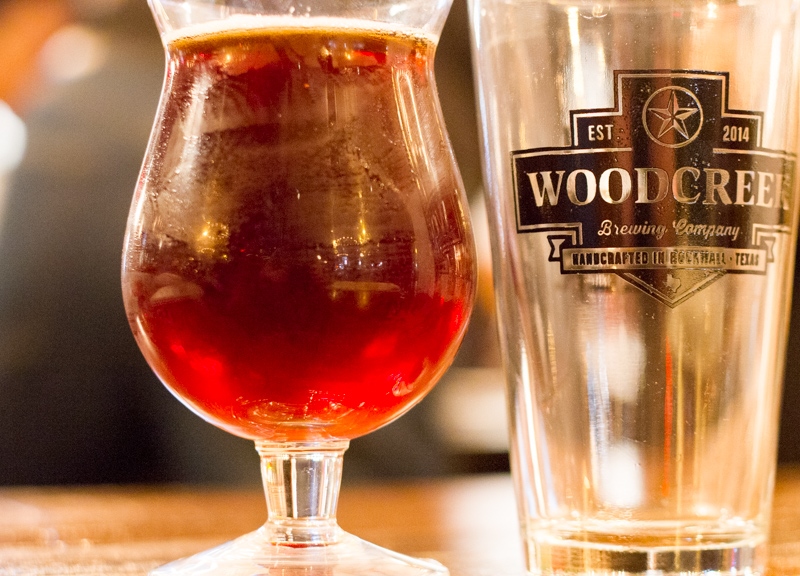 Woodcreek's Bourbon Barrel Bock Is Worth Tracking Down.

Overview.
Woodcreek is a brewery that I have been wanting to try, and so now I have. But why has it taken me so long? Well, the truth is that I just couldn't find its beers anywhere. Oh, and there's the Rockwall thing. For those of you who don't know Rockwall, it's Mesquite's more distant and hotter sister. No offense, Mesquite, but I wish I could just skip you and get straight on to Rockwall.

Alas, as I sit at Craft and Growler penning this review, I've found that not only is Woodcreek's Texas Star Bock on draft, but that this version is also a super-limited Bourbon Barrel Bock. And I couldn't resist on reviewing the boozier version of this more standard offering. Putting bock in to a bourbon barrel isn't an everyday occurrence, though. Seems like barrels are more often used in high-gravity winter-ish beers and sours. But, hey, I'm drinking a bock aged in a barrel and it definitely does not suck! Side note: I feel like I should acknowledge that I just met a couple of the brewery's owners — they are here at the bar as I write this, reppin' the brand. Good on them. It's always nice to see brewery owners putting in time to mix it up with their customers.

Now, all that said, let's talk more about this beer. Is it totally over the top, like bringing a gun to a knife fight? Or is it a successful experiment?

Background on Bock.
For an overview of the bock style, check out our review of Revolver's bock. The bock style is one of those tried-and-true German styles that everybody knows. OK, maybe not everybody, but if you're any sort of beer drinker, you have at least heard of the bock style before. It lives in the German lager style that is somewhat underrepresented in DFW's craft scene. Unlike Revolver's bock, this one is fermented using lager yeast — a standard in bock-making. Bocks are mid-range, alcohol-wise. They're known for their firm malt backbone, and a balance of hops and sweetness that do not overpower the malt. Again, the malt flavor is the most important element of this style.

Appearance.
Woodcreek's Bourbon Barrel Bock (BBB) pours a deep ruby color. I'm taken aback by the clarity on this beer. In some cases, barrel-aged beers take on a muddy tone and haze. Not so with BBB. This beer is dark, but it's certainly not too dark to see through. But that's not how bocks roll, generally. Because of its brilliant clarity, I'm guessing that this beer is filtered.

Aroma.
I think the brewers' intention with this beer is to showcase the bock style while adding the complexity of oak notes and vanilla from the bourbon. Oh, and I don't think I mentioned this yet: It's aged in Woodford Reserve barrels. Cha-ching! This beer is a huge nod to bourbon. There's a strong vanilla and woody aroma on this beer. Yeah, the malt notes are there, but this beer is all about the bourbon. Any hop aroma is barely present.

Flavor.
BBB's flavor comes on strong, and I feel like I'm drinking a higher-alcohol beer. But, turns out, it's just the kiss of flavor from the bourbon that sort of tricks my brain. This beer is just over 8 percent ABV, even if it feels so much bigger. There's a warming sense after about half a beer, too. A birthday cakey vanilla situation coats my tongue, and there's a beautiful oak aftertaste that hangs around and complements the malty flavor.

Mouthfeel.
Unlike some other high-ish alcohol beers, I don't get a syrup coating on my lips with BBB. It's refreshing, not cloyingly sweet, and I feel the lure to take another sip. This beer is full-bodied, but the sweetness is enjoyable and restrained. We have definitely not wandered in to sugar bomb, helmet beer territory.

Overall Impression.
Even though I did not spend much time with its other bock, Woodcreek has something real good going with BBB. I don't feel like BBB is an oopsies from the brewer, meant to cover up some off flavor or fuck up. The decision to age this one in bourbon barrels seems wholly intentional from the jump. It is, quite simply, an excellent beer. I look forward to trying more of Woodcreek's beers. If the rest of their roster is anywhere close to this quality, it won't be long before their beers are everywhere.

Score.
On a scale of 1 to 10, I'd give Woodcreek Brewing Company Bourbon Barrel Bock a 9. 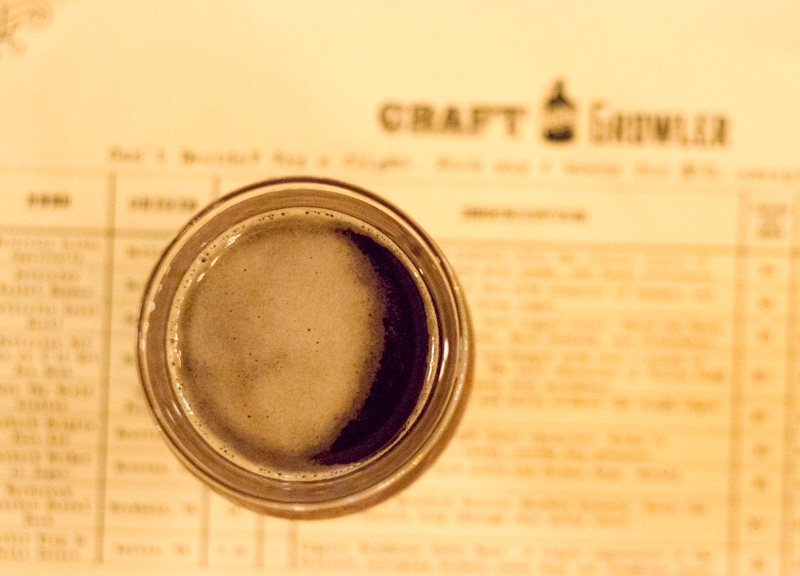 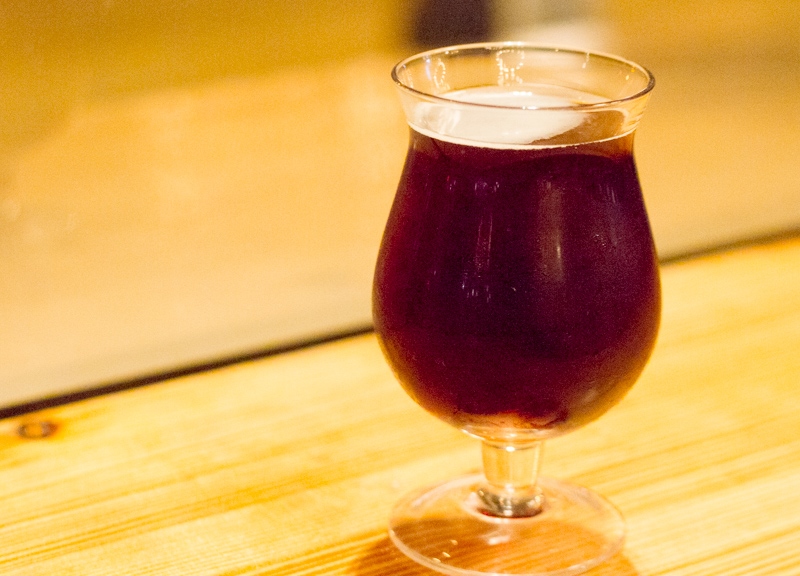 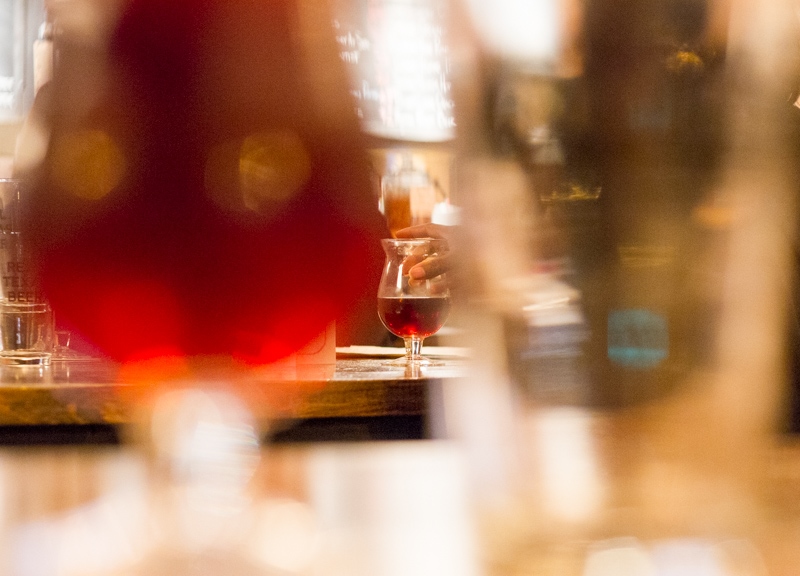