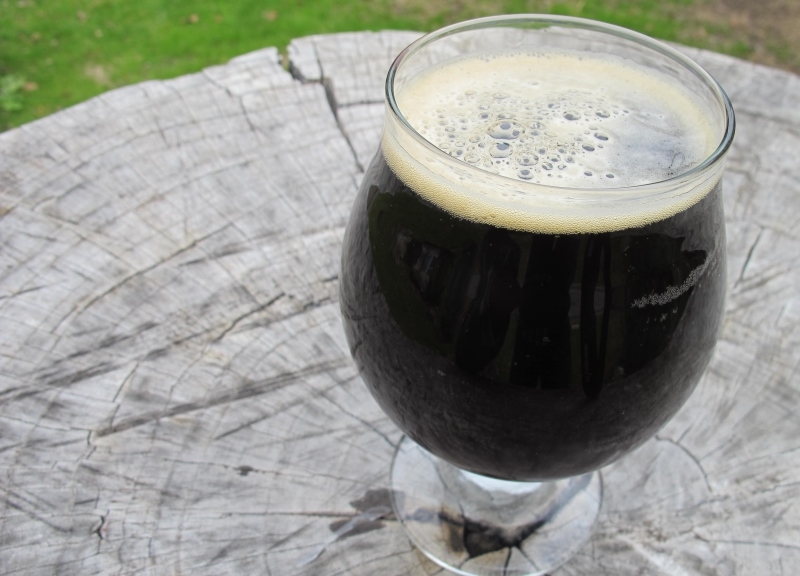 This week, we sipped on Texas Ale Project's Somethin' Shady.

Overview.
There's a chance you might remember the Dallas-based Texas Ale Project by its previous name, Reunion Brewing Company, which for a number of reasons was changed before the brewery opened its doors in the fall of 2014. On account of some setbacks, the brewery initially got off to something of a rough start. But its brews are now finally starting to make their way onto taps across the Metroplex.

In addition to Somethin' Shady, Texas Ale Project's repertoire also boasts Fire Ant Funeral (American Amber) and the Naked Truth (American Wheat) with an IPA in the works. According to the brewery's Facebook page, you can find their brews in over 30 establishments, including Bryan Street Tavern, Lakewood Growler and LUCK.

Background on American Porters.
A gateway beer for many budding craft beer enthusiasts, the American Porter is a staple in American brewing ingenuity and creativity. Stemming from the early English Porters, this versatile style has been known to push the boundaries in the States. While many are easy drinking, session porters, it is common to see American brewers using extra hops, smoked malts, chocolate and barrel-aging with this particular style.

Flavor.
Right away, big roasted malt flavors are immediate on the front, with pleasant, sweet notes of chocolate, caramel and toffee that follow. Hints of burnt coffee and bittering hops add a nearly unnoticeable bitter taste on the backend to complete a nice dry finish. A second sip is easy. Drinking this beer, you're reminded of the brews that initially opened our eyes to what a beer can and should be.

Mouthfeel.
Somethin' Shady is medium-bodied. The head dissipates quickly, but there's decent carbonation throughout. The light-to-mid ABV and low IBU makes this an easy recommendation for beginners.

Overall Impression.
Texas Ale Project's Somethin' Shady is what it is, and that's an easy-drinking, sessionable Porter, a beer you could enjoy back to back and recommend to a novice. Hell, your mom might even like it.

And yet, at the same time, there's realy nothing special about this beer other than the fact that it hits the mark for an American Porter.

So here's the big question then: Does this put Texas Ale Project on the radar for me? Not yet, no. But I enjoyed my first experience with it and I'll happily check out the brewery's offerings again sometime soon. Maybe while stopping by brewery's just-opened tap room, even. 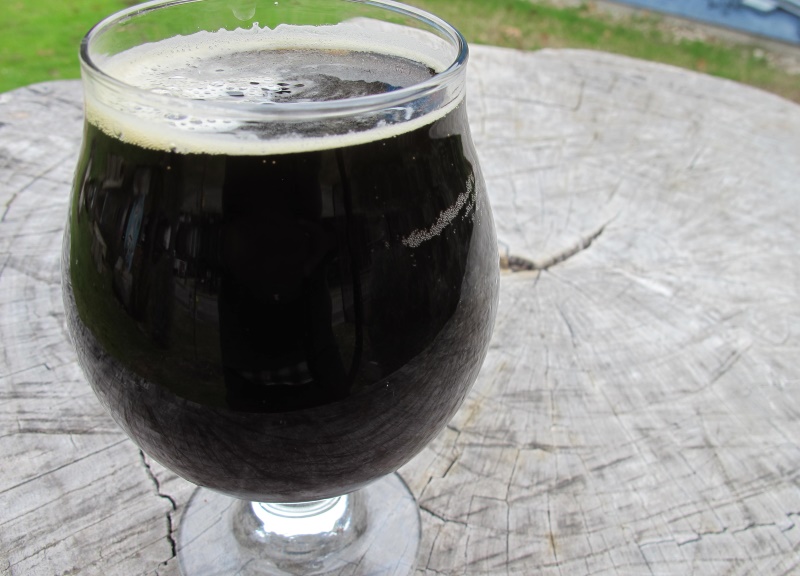 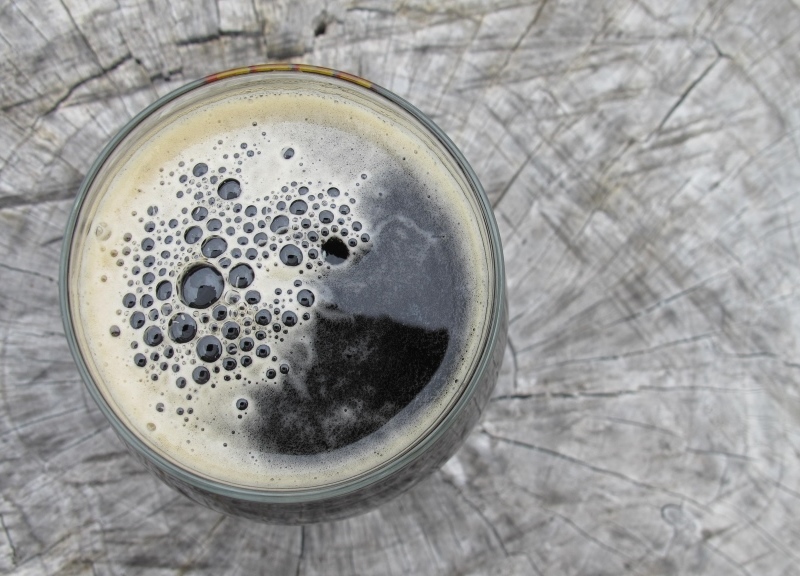 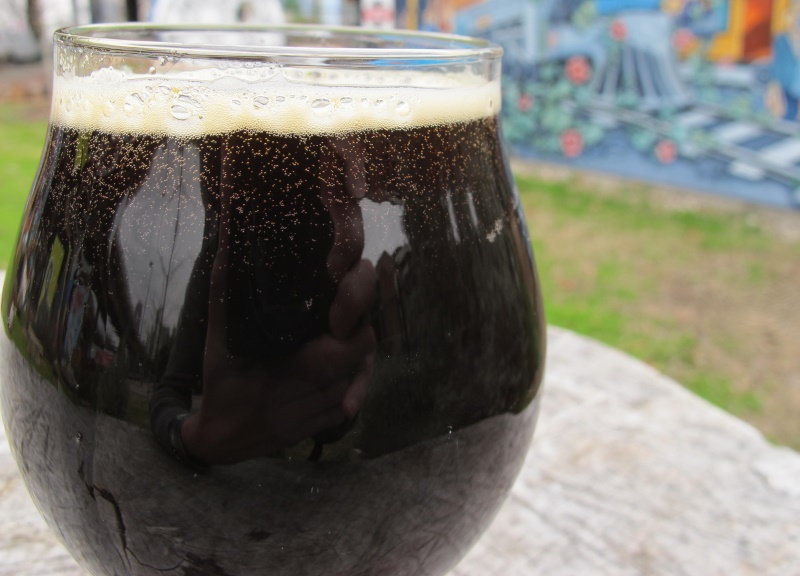 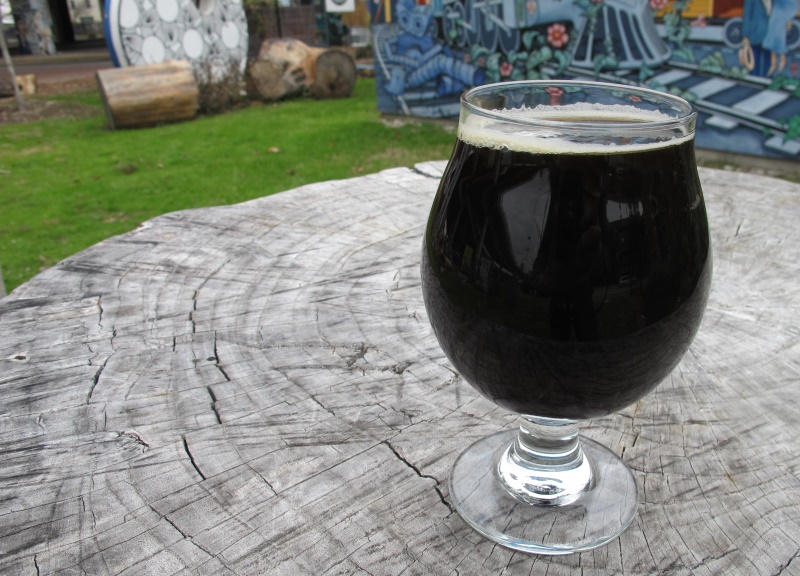