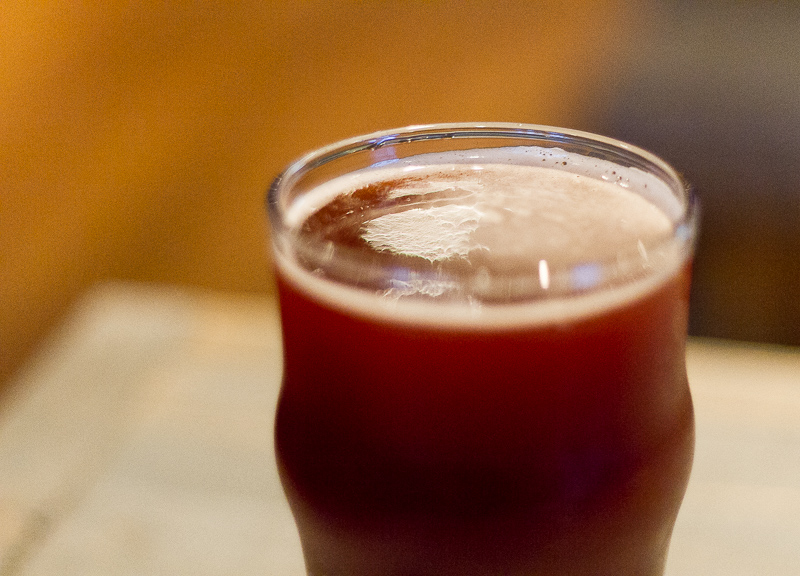 Martin House's Turtle Power Is A Hero And A Half.

This week, we sipped on Martin House's Turtle Power.

Overview.
Martin House is a regular brewery featured in our On Tap series — and, hey, we're OK with giving some love to Fort Worth. The brewery is a scrappy sort of place, and I can appreciate that. The last time I visited this brewery, they had a hot liquor tank sporting a Pac-Man paint job. Weird!

Also cool: Did you know that this beer is a charity-type of a beer? Awesome! We fully support that move. Well played, Martin House. Well played. Here's some text, directly lifted from Martin House's website: “This philanthropic seasonal was inspired by a Turtle's favorite treat — blackberries. It turns out that brewers love blackberries as much as their reptilian cohorts. The strong malt and hop body of this altbier mixes well with the flavor of the blackberries for an excellent fall time treat. We're brewing this beer to bring awareness to the plight of land based turtles and tortoises and the wonderful organization that leads this good fight — the Turtle Survival Alliance. Martin House will be making a donation to these fine folks, and we hope to recruit you, our faithful beer drinking customers, to become involved as well.”

Background on Altbiers.
Altbier is a malty, bitter German style that originated in Düsseldorf. The word alt refers to the old styles of beer brewed in Germany, so this beer pays homage to its history right there in its name. Easy to remember, right? Alts are normally on the lower-end of the alcohol range, a popular and almost session-strength popular rotator at many a German watering hole.

Appearance.
Turtle Power is a nice copper color. It looks clear if you look through just a small section of beer. However, it's mostly cloudy at full-pour size. So, no, this isn't clear in the way alts are normally known for. But Turtle Power has a fruit addition to it, and lots of times when you add fruit to a beer, all bets are off on the clarity game.

Aroma.
A first whiff of Turtle Power brings round, tart dark berries to the nose. No, not like lighter berries, either. Instead, this aroma hits you like a truck full of Smucker's rich jams and jellies. About that tart note: What's to come? Is the beer's malt going to balance out that tartness, that bitterness? Let's hope so.

Flavor.
I want this alt to be a nice balance of malt and hop bitterness mixed with fruit. But, honestly, this beer is more fruit for me. But I'm not saying it's necessarily a bad thing. So let's unpack this flavor situation a little bit. The blackberries in this beer are present at first sip all the way to the last, when the carbonation fades and the beer warms. There's a something grainy, sort of seed-like or skin-like going on. Maybe it's a slight astringency, like under-ripe fruit. This can happen for a whole ton of reasons, but let's not get too hung up on this flavor since it probably comes from the blackberries. Full stop. Let's back away from the blackberries for a minute and talk about the malt and bittering hops. This beer, to me, has a healthy dose of early-boil kettle hops. But I don't get a ton of finishing or floral hop flavor; it's more of a bitter flavor. The malt provides a nice landing space for the other things going on in this beer. But, honestly, I'm so distracted by the tartness of the blackberries that I can't locate any dominant malt base.

Mouthfeel.
Turtle Power has a nice carbonation profile. Alts are known to be medium-carbonated, and this beer is spot on. The fruit addition adds a small puckering bite that plays second fiddle to the bubbles. As the aftertaste fades, my mouth feels slightly fruity and acidic, but not in a heartburn sort of way. It's quite refreshing.

Overall Impression.
This is a fun beer. And I don't mean that like how advertisers tell you that driving a small shitty car is “fun.” I mean this is actual, honest, American-spin-on-a-German-style fun. I appreciate variation on a theme, too. And while this fruit addition most likely kicks this altbier out of the official altbier category, my loose understanding of the gestalt of alt tells me to keep put. They'll be tapping a keg of it this Saturday at On Rotation, if you're also looking to have a little fun this weekend. 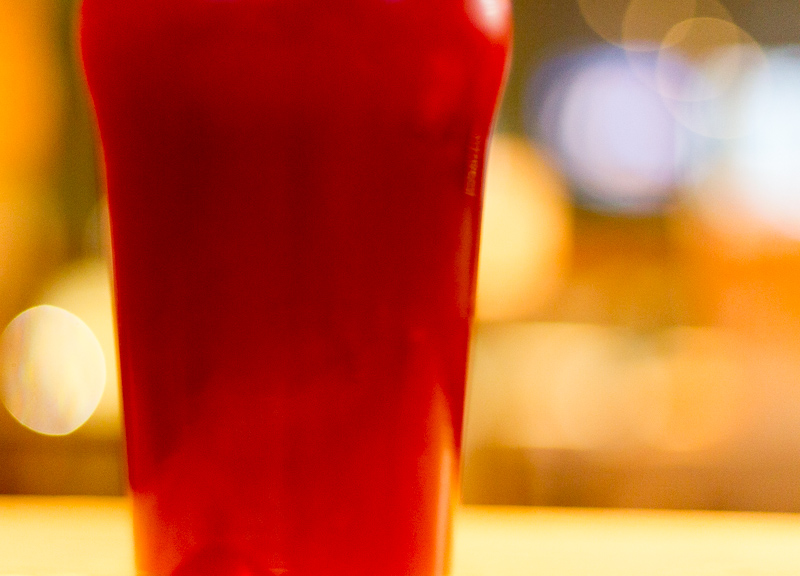 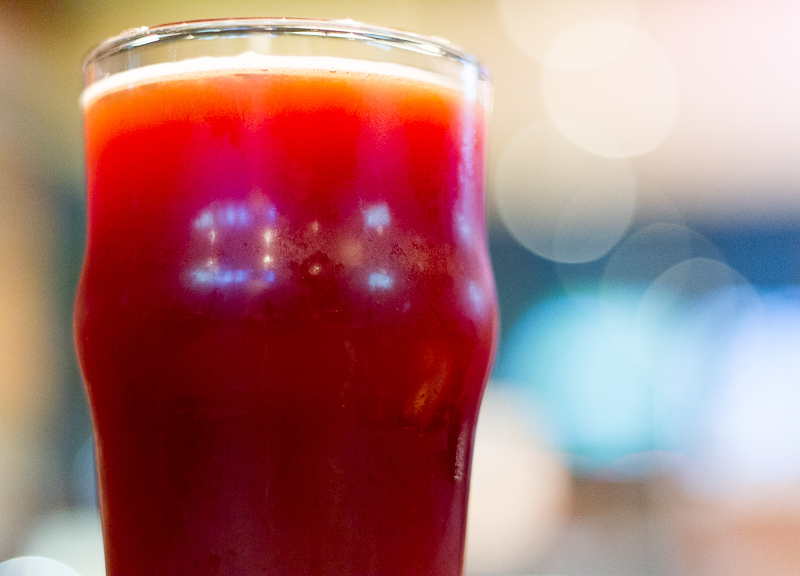 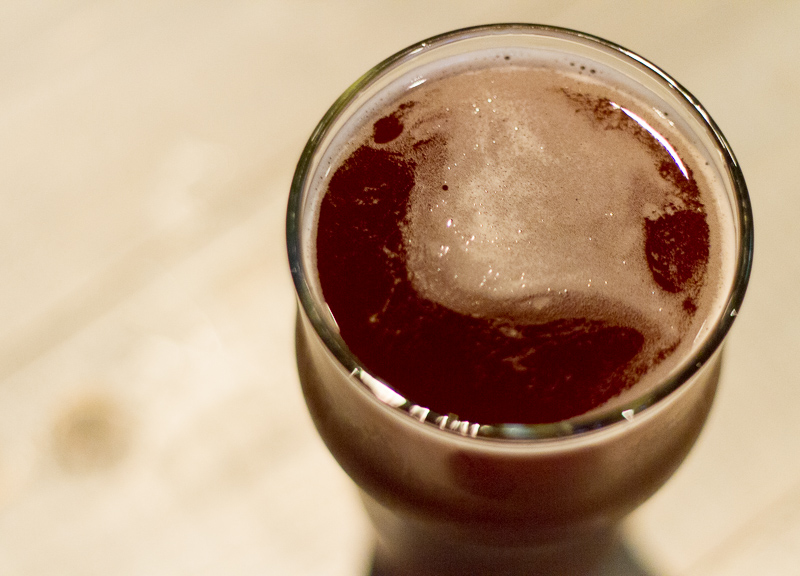