Martin House's River House Could Use A Paddle.

Overview.
The Saison style is one that's almost ideal for the Texas climate. It's light and dry, full-flavored and typically lower in alcohol. And there's enough style latitude for quite a bit of creativity on the brewer's part. With this in mind, it's somewhat perplexing that there are so few examples of the style in North Texas.

Billed as a “Texas Saison,” Martin House's take clocks in at a cool five percent ABV, placing it on the sessionable side of the beer ABV spectrum. In addition, Martin House makes mention of a custom yeast blend in its River House literature, meaning that the brew should impart flavors of pepper and earth with a floral and citrusy hop presence.

Background on Saisons.
See our take on Lakewood's Till & Toil for a good overview of the Saison style.

Appearance.
This Texas Saison pours a golden straw color with a very thick, voraciously bubbly white head that quickly recedes into the glass. There's a very slight haze to the beer, but overall it's very clear for a Saison.

Aroma.
There's lots of black pepper and spice upfront on this one along with bits of fresh grain. There's not a lot of hop aroma, though. If it's there at all, it's more of the herbal or spice quality than of the floral or citrus varieties that are advertised. There are also little to no fruity ester aromas to be had.

Flavor.
The initial sip of River House is quite tart, with heavy citrus flavors like lemon and lime meandering throughout. Following the citrus is a bit of black pepper and fresh green pepper. A mild hop bitterness finishes out the sip with lingering citrus notes and a hint of fruity esters.

Mouthfeel.
River House has a medium to medium light mouthfeel with a very dry finish. Adequate levels of carbonation can also be found here.

Overall Impression.
Among Martin House's more sessionable year-round offerings (read: Gateway XPA and Day Break), River House may be my least favorite offering. While there is nothing terribly egregious with this beer, the flavor components in particular seem a bit heavy-handed and therefore come across as slightly off putting. While citrus flavors are certainly appropriate for the style, the application of these flavors here are so strong that the beer almost tastes a tad too acidic. Think Bud Light Lime, minus the artificial gunk.

All that said, River House is so close to being a very good beer. With a few recipe tweaks, it could be well on its way. Until then, however, there are many other better options for sessionable craft beers in North Texas.

Score.
On a scale of 1-10, I'll give Martin House Brewing Company's River House a 7. 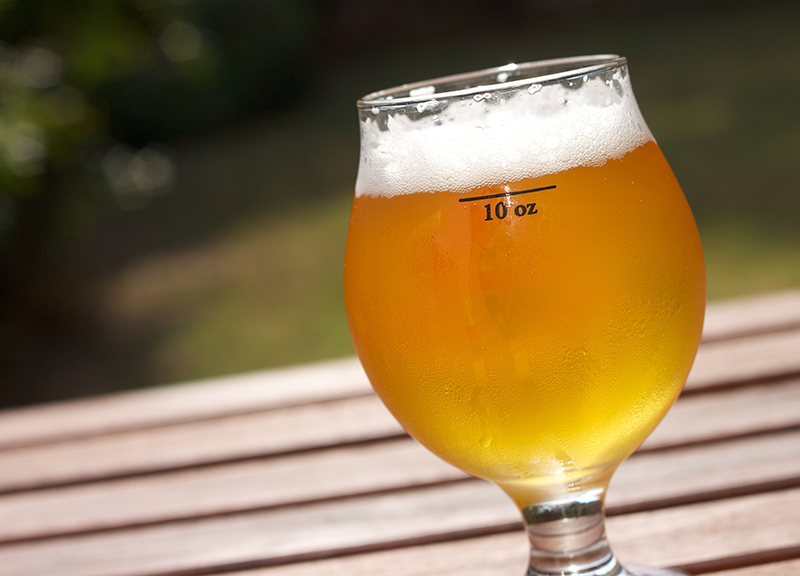 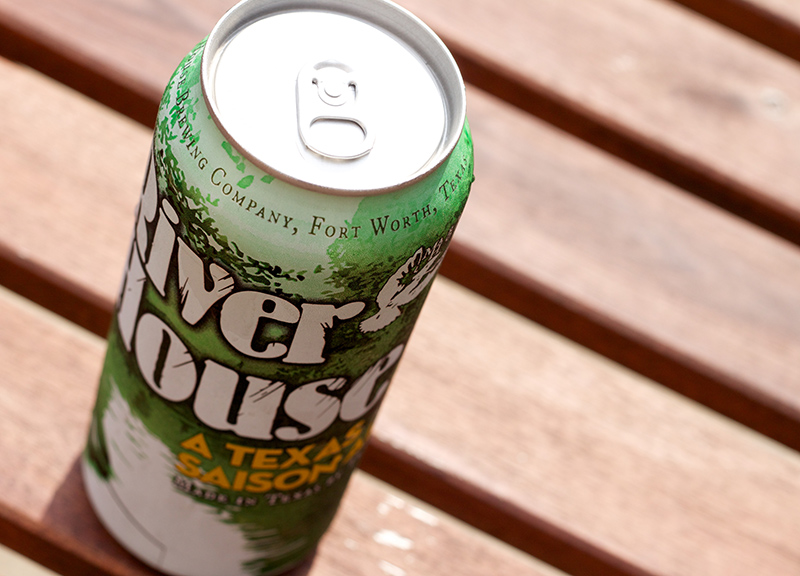 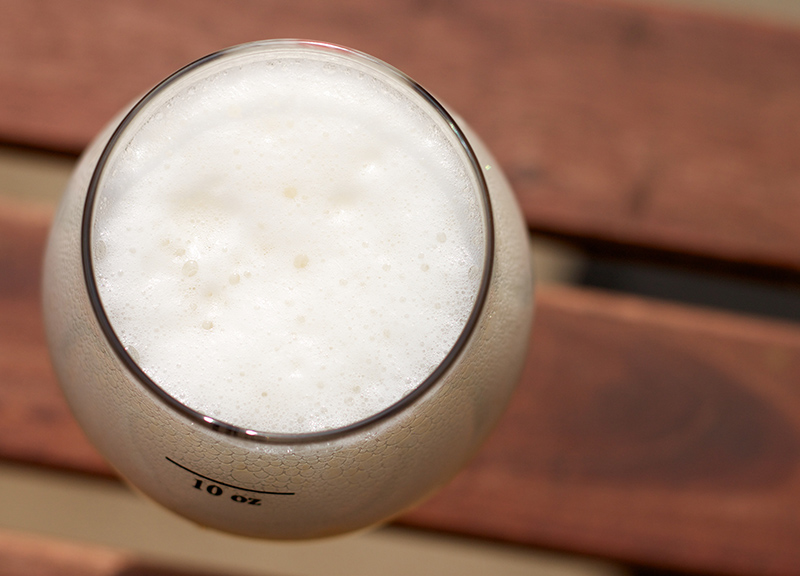 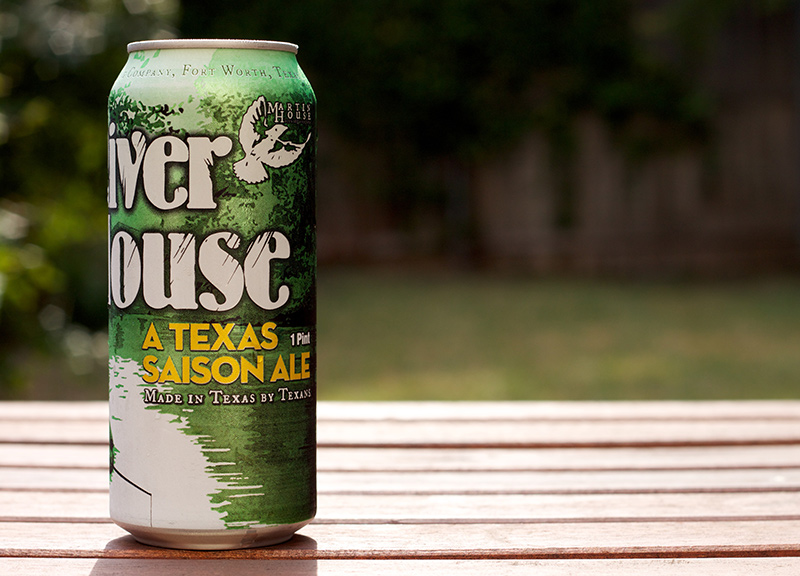