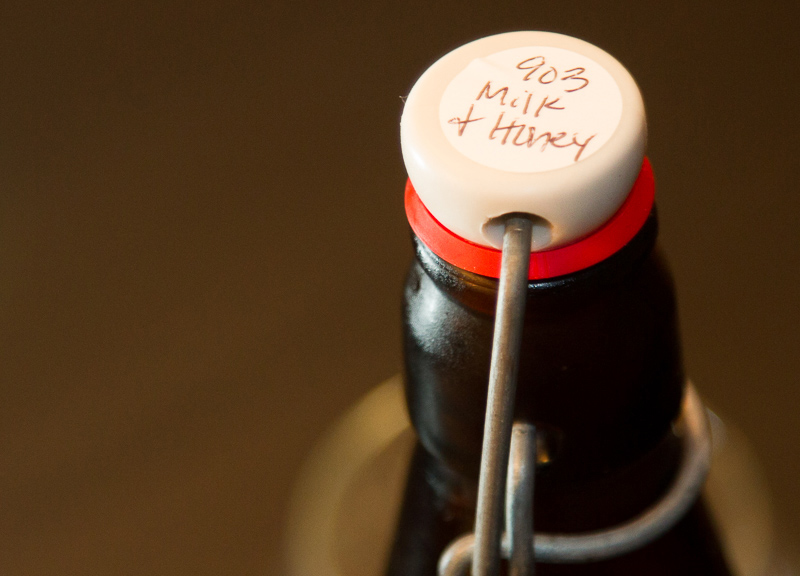 903 Brewers' The Land Of Milk And Honey Is Sweet, But Maybe Too Much So.

This week, we sipped on 903 Brewers' The Land of Milk and Honey.

Overview.
903 Brewers is holding it down out in Sherman, and, for the most part, they're brewing some good beers. Have you made the trip to 903 Brewers yet? I haven't, but I think I might like to make the trip some day based on what I've already had. My question this week is if The Land of Milk and Honey (let's just call it TLOMAH for short from here on out) is a trip-worthy beer — or if another of 903's beers, like Citra On Top, is more likely to get you up out your chair.

I supposed that set-up is the lead-in to a bigger question: What would it take to make you, friendly beer drinker that you are, embark on a trip just for the beer? Surely, you would go to at least one place in the Texas Hill Country or in Belgium if given the chance, right?

Background on Sweet Stout.
Sweet stouts are normally very dark beers of British origin, and they range from 4 to 6 percent in ABV. They are not known for being much hoppy at all, and this can help sway the balance in the noticeable malty sweetness. What's up with the sweet in sweet stout, though? Well, the term is applied to this sweeter style of stout that comes from added sweeteners. In most cases, there is more unfermentable dextrins left in a beer, or an addition like lactose is added at some point during the boil. Have you ever had a milk stout? Fun fact: A milk stout is a sweet stout! But TLOMAH is really just sort of a sweet stout, and sort of some other hybrid style-breaker of a beer. But, for the sake of this review, I'm going to classify this beer with the category that it fits in most, which is sweet stout.

Appearance.
TLOMAH excels in the appearance category. It pours a deep copper color with brilliant clarity. A smooth head remains after a hard pour. Lacing is minimal.

Aroma.
I get a lot of honey on this beer, which is all about smelling sweet — and almost cloyingly so. There aren't any off flavors detectable to me, but they could be hidden under the huge sweet scent that overpowers the aroma. There's a hint of caramel and raisin behind the sweetness that helps counter the honey.

Flavor.
This beer has loads of sweet flavors going on. While the lactose doesn't provide much of a specific flavor itself, it does turn up the volume knob on the other unfermentable sugars. Huge notes of honey hang around after each sip — and that's a nice touch, to be sure. Something I am not crazy about, though, is a beer is that it just feels like a lot of sugar, and I could use a little bit more dark malt roastiness and bitterness here to help balance out the sweetness.

Mouthfeel.
The mouthfeel is another great thing to talk about with TLOMAH. The lactose addition provides a roundness to the beer. The honey gives this beer a second layer of fullness without being totally overwhelming, too. But make no mistake, this is a sweet beer. My lips are left sort of coated and syrupy after a sip, almost as if I were drinking a helmet beer like a quad or a barley wine, except with one-third the alcohol. I am left reaching for my glass of water.

Overall Impression.
This is a fun beer. If you like sweet beers, reach for this one.

But, as noted, sweet stout isn't my favorite category, so I'm a little lukewarm on it. Still, I've definitely enjoyed other sweet stout examples in the past, especially the ones that are considered more classic examples of the style.

I think my issue here is that TLOMAH is sort of a style-straddler. Maybe I would be more on board if there was some more balance to this beer — perhaps some more bitterness from some hops and/or a little bitterness from a few added dark malts. I understand that 903 Brewers is trying to make a lighter-color stout here, though. So my malt advice isn't what it wants to hear.

To that I say this: Don't change your game on my account, 903! You're doing pretty well beyond this one. 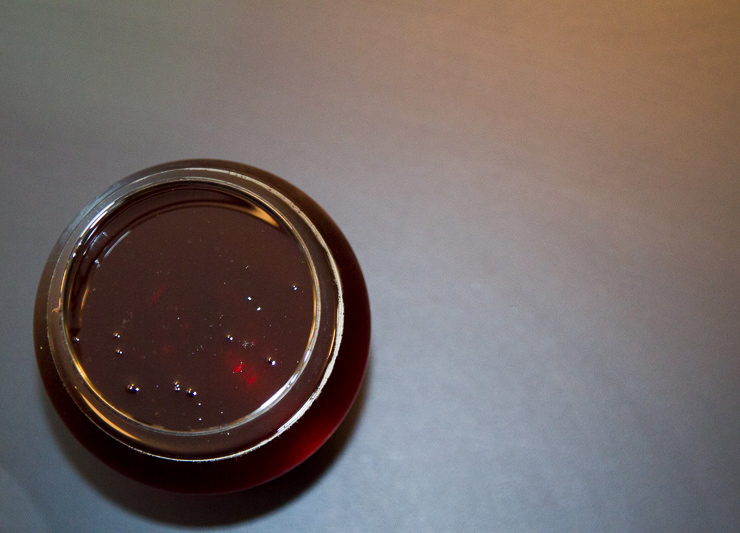 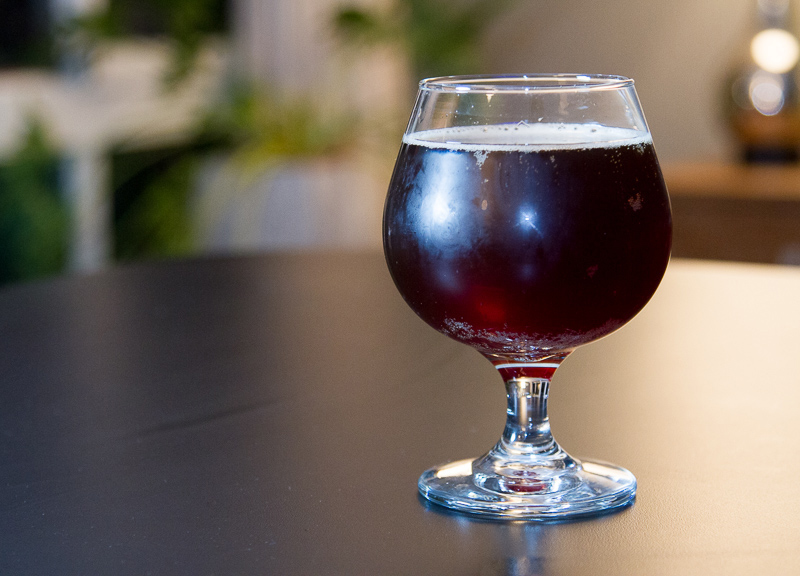 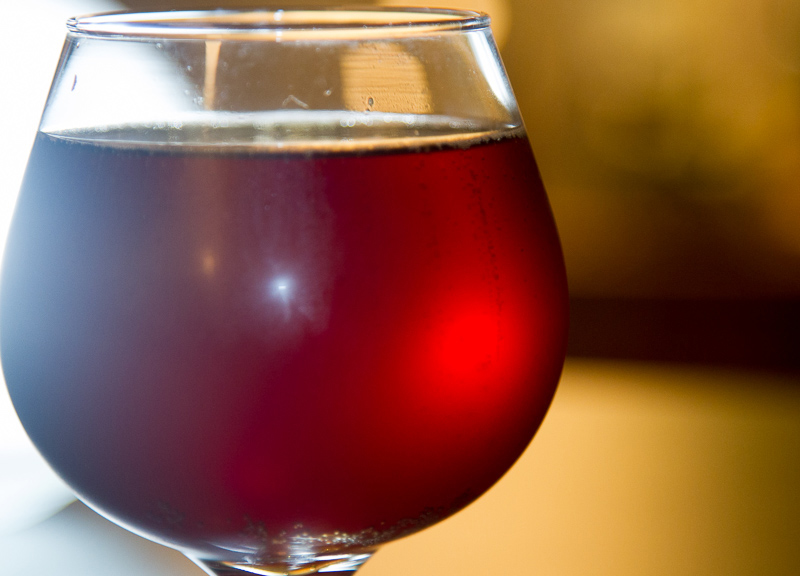