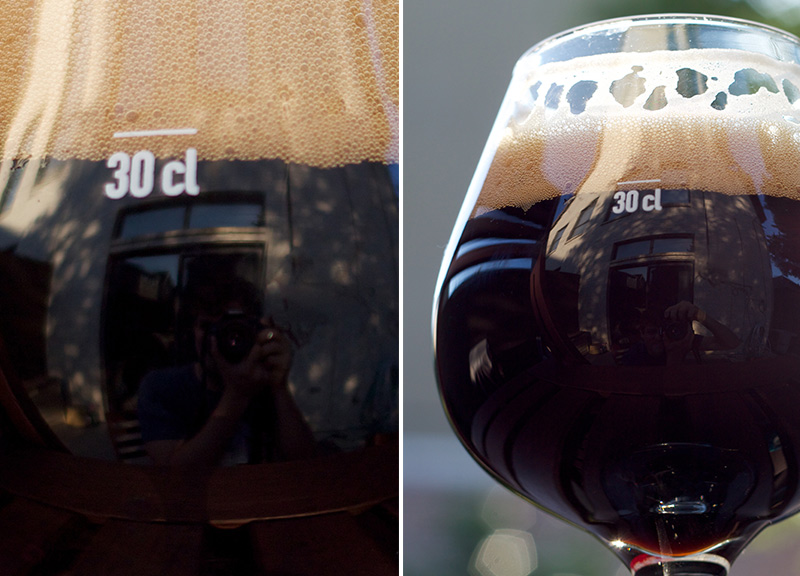 Overview.
Ascension Coffee Porter is a special release beer from Community Brewing Company. As the name implies, its core specialty ingredient is fresh coffee from the nearby Ascension Coffee, which has a reputation for serving one of the best cups of joe in the whole damn city.

In this edition, Community blends a cold-steeped Sumatra coffee into the finished, fully fermented beer. By using this method, Community can ensure that the full flavor and aroma of the coffee addition is preserved — versus other methods, which might yield a more subtle or reduced coffee flavor profile.

Should you enjoy this beer, keep an eye out for the bourbon vanilla bean version, which gets released today. In the future, you can also look out for variations using different, seasonally sourced coffee beans.

Background on Specialty Beers.
Due mostly to the presence of coffee in this beer, Ascension Coffee Porter falls under the specialty beer category in the Beer Judge Certification Program (BJCP) guidelines. And with specialty beers, the brewer has a lot of latitude to pretty much do what he or she wishes, so long as the specialty ingredient(s) are showcased in some fashion in the aroma and flavor of the finished beer. Still, given that the beer uses a Baltic Porter as its base, I expect this to pour dark with perhaps an off-white or tan head, and to have a slightly roasty or malty flavor and aroma profile to go along with the coffee notes. It should mostly finish dry, with good levels of bitterness that may be enhanced by the presence of coffee.

Appearance.
Were it not for the tell-tale beer foam, you could probably throw some of this over ice, tell people it's an iced coffee and never look back. No on-looker would think twice about it. In other words? It's black — just like your coffee, if you drink it like you should. The beer also pours with a thick tan head that fades into the glass with some nice lacing.

Aroma.
The Ascension Coffee Porter has a wonderful complex and rich aroma of dark roasted grains, with a hint of sweetness. I also get scents of a mulchy earthiness, chocolate, a slight mineral note, and of course, coffee. In the case of the coffee, think of the strongest, darkest roast you've ever had.

Flavor.
Upfront, there's a ton of initial bitterness, which gives way to a palate-enveloping roasted quality. This comes before you really start to even notice the coffee, which is then followed by a faint, lingering sweetness. It's a heavy-handed application –but it's one that really works in this beer. There will be no doubt: You will know that you are drinking a coffee beer.

Mouthfeel.
It has a medium mouthfeel, with good levels of carbonation that almost lend a bit of creaminess to the beer.

Overall Impression.
Gravitate toward the lighter end of the coffee flavor spectrum? Loading up your morning brews with loads of sugar or cream? Well, this evening brew may not be for you.

But, if you drink your coffee black, are a connoisseur of the India Pale Ale style or happen to worship at the temple of the hop, I think you'll quite like this one.

Unlike some coffee beers I've tried in the past, this one makes zero effort to hide that it's a coffee beer. Instead, the brewer has opted to put the wonderful characteristics and flavors of an expertly brewed cup of coffee right at the forefront.

As I stated earlier, it's definitely heavy handed — other brewers might be tempted to dial up the sweetness or tone down the hops to compensate — but damn it if it doesn't work. Ascension Coffee Porter has been one of my favorite local brews for the past few months — and, selfishly, I'd love to see it as a year-round offering.

Score.
On a scale of 1-10, I'll give Community Brewing Company’s Ascension Coffee Porter a 9.5. 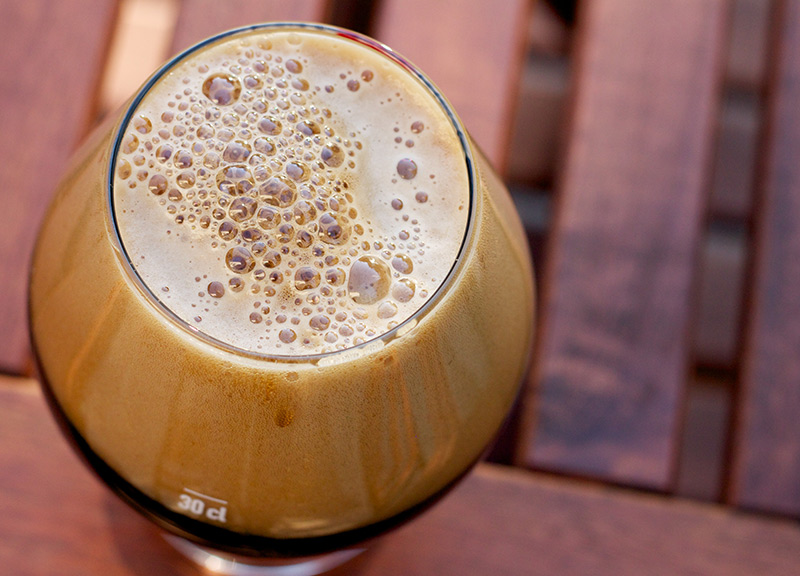 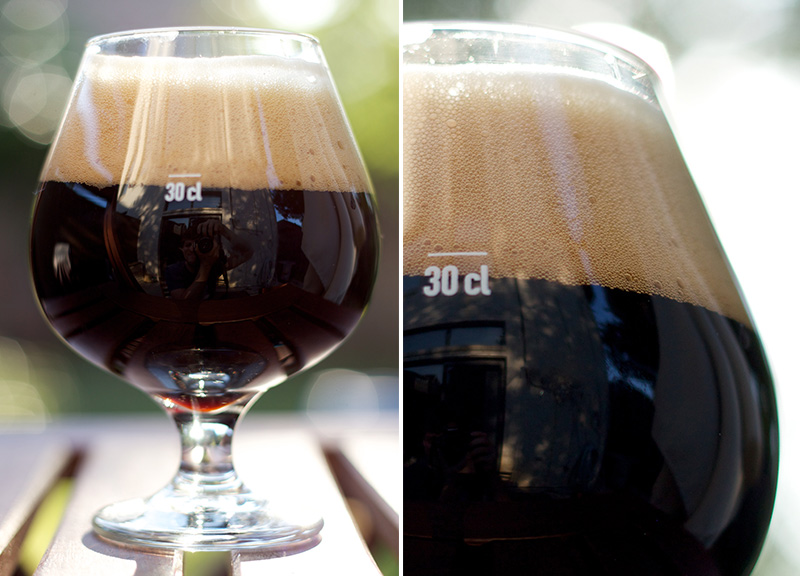 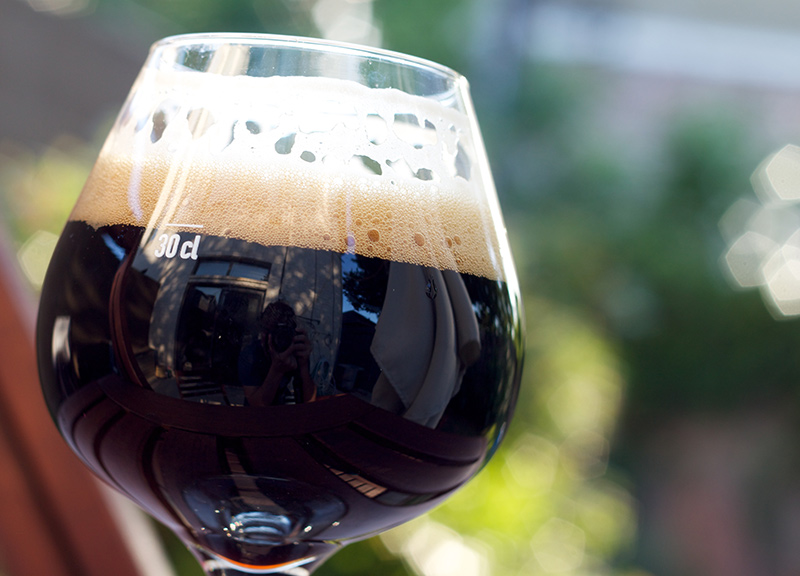