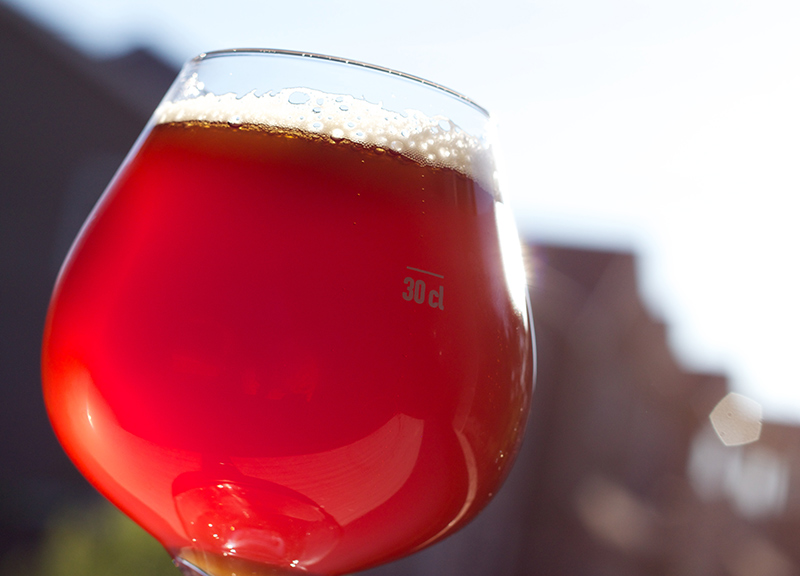 Overview
These days, Rubberneck, the seminal 1994 alt-rock album from local darlings the Toadies is pretty much unavoidable. Every goddamn day, I walk by a giant window ad of the album’s cover art and promoting the band's upcoming live performance at the fifth annual Homegrown Festival where the band will perform that disc fully from front to back.

Then there's this beer — Rubberneck Red from Martin House Brewing Company — which seems to have received more local press than is generally incumbent for most area special beer releases.

And, hey, maybe it's fair. Rubberneck is easily the most popular and commercially successful release of the Toadies' career. Plus, it's not too often that a local band gets immortalized in beer form.

How'd it happen? Well, Rubberneck Red, as the story goes, was created in collaboration with the Toadies and is meant to be the band's official beer. It's a beer that strives to carry over some of the robust hop flavor from the brewery's Imperial Texan, which band members apparently liked, while remaining sessionable and full of robust malt flavors.

I like to think of American Amber Ales as the slightly less hopped, less bitter and more malt-forward cousins of American Pale Ales. American Ambers will pour amber to copper brown, though sometimes tinted red, with a large off-white head that retains well. The beer should also be mostly clear. Expect a lot of hop flavor — particularly of the citrus variety — but that same hop flavor mostly shouldn't translate into heavy-handed bitterness, which should be balanced. This is a malt-forward beer, so expect malt flavors to be stronger than a pale ale. These beers are known to have low to moderate hop aromas, and are sometimes dry-hopped — a process where the brewer adds fresh hops to the beer after fermentation, resulting in more hop aroma, but having little impact on flavor. Anywhere between low to high malt aromas with slight caramel notes is acceptable.

Appearance.
Rubberneck Red pours a ruby-tinted copper with a thick slightly tan head that shrinks to a small coating after a few minutes. The beer is not as clear as it probably should be for the style.

Aroma.
Rubberneck Red just smells great, with a well-defined citrusy hop aroma up front. When I think of how a freshly hopped beer should smell, this is it. I don't get much in the way of any malt aromas, either.

Flavor.
In a bit of surprising move, this is actually more of a bitter and hop-forward beer than the style calls for. If it were classified as an American Pale Ale, I don't think many would complain. As with the aroma, there's a huge citrus hop presence — pineapple and grapefruit, in particular — with notes of pine. The beer tastes much more bitter than its 35 IBUs would suggest, and that’s likely owed to a malt profile that really doesn't assert itself. Were that component to be dialed up, the hop bitterness would in effect be smoothed over, allowing the malt components to more readily manifest their flavors. As it is, it's not until three or so sips in that some of the caramel and nutty malt flavors find their way into the beer's finish.

Mouthfeel.
Nothing too crazy here. Just a medium mouthfeel with good levels of carbonation.

Does it fit with the classification of an American Amber?

Not really. It's much more of an American Pale Ale than an Amber.

But, at the end of the day, what you're really getting here is a scaled back, sessionable version of Imperial Texan — and that beer didn't really have a perfect style match either. Given how much I enjoyed the Imperial Texan, having a lower-alcohol version of that beer so that I can enjoy more than two in a sitting isn't exactly a bad thing.

Still, I'd appreciate a little more flavor balance and depth so that hop flavor and bitterness didn't completely dominate the palate. Because of this, the beer borders very closely to being too one-dimensional. Fortunately, the brewer's skilled application of hops saves it from that fate. 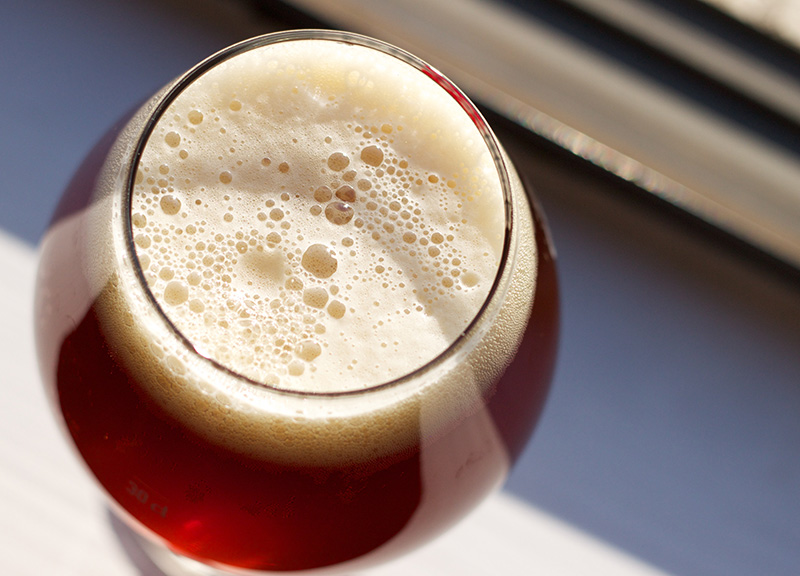 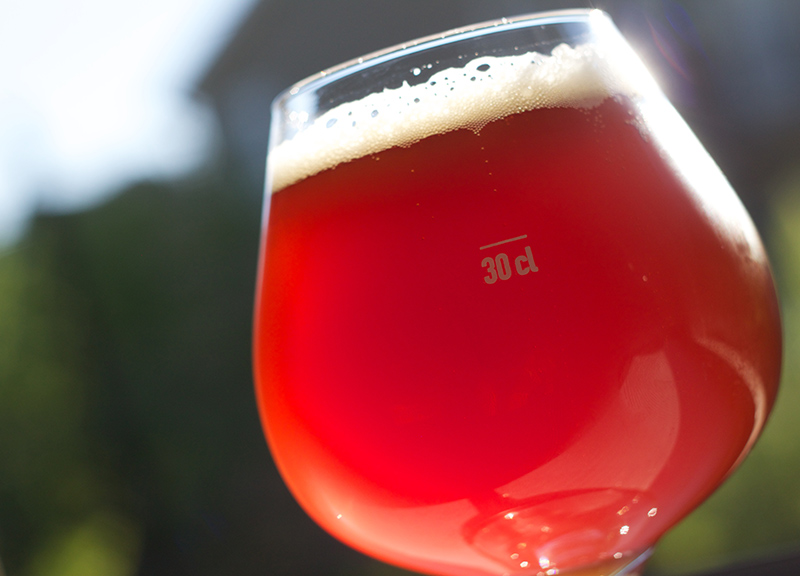