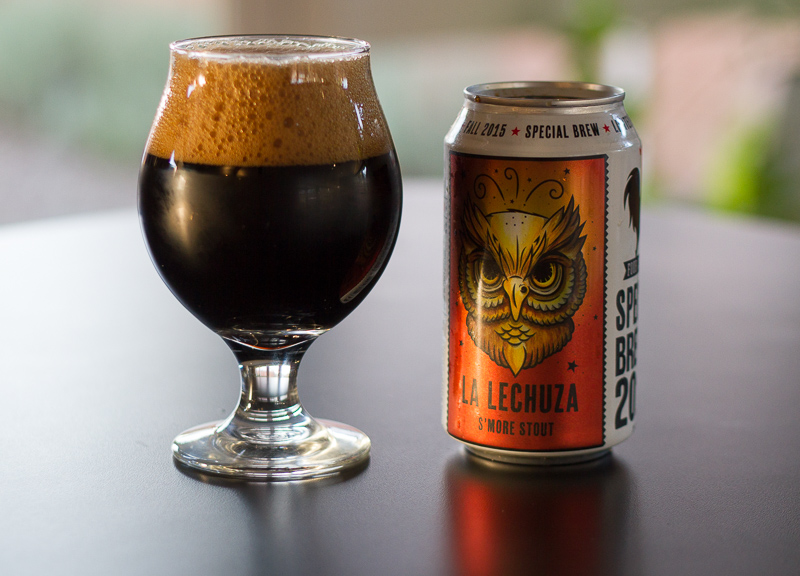 Should You Give A Hoot About Four Corners' La Lechuza?

Overview.
It's fall in Texas. Or is it winter? I really can't tell! For the record: Winter officially begins this week, and Four Corners Brewing Company is giving us one of those beers that's meant to be enjoyable near a crackling campfire or near a purring fireplace. La Lechuza S'more Sout is one of Four Corners Special Brews of 2015 — so says the can — and it follows a growing line of solid beers from the brewery. The can design is cool like the others, and it features an owl (lechuza means owl in Spanish, just so we're clear). So, is the owl just a fun pick for the can design, or is there some story or symbolism behind the owl? Some people in Mexico consider the owl a sign of death. Surely that's not what Four Corners is going for, right? Maybe it's goes with the s'more-fall-campfire thing. Hope so!

Appearance.
La Lechuza pours super dark, near-black color. A tan head provides a tease of the imminent roast malts ahead. There's medium lacing to this beer, and the faintest layer of head sticks around on the surface of the beer all the way through my first drink.

Aroma.
There's a hint of chocolate, along with a tiny tinge of spice — a cinnamon sort of vibe. Behind these two dominant aromas lives a huge roasty malt layer, typical of many an American Stout. This beer has a sweet aroma, no doubt. But does it taste as sweet as it smells, or is the sweetness mostly on the nose?

Flavor.
Yes, this is a sweet stout, but it's not cloyingly sweet — it finishes rather dry, actually. Have my tasters played a trick on me? I might be totally off, based on the original gravity and ABV of this beer. Based on those numbers and some beer math, a medium to high attenuating yeast would finish a bit high on the sugars. So, um, what gives?

Mouthfeel.
La Lechuza coats my tongue with a sweetness that sticks around just for a moment. The carbonation is spot-on for the style, and it provides an adequate level of tongue bite that amplifies the bitterness and roast flavor. After a few sips, my lips are semi-sticky, and maybe more sticky than I'm used to for a 7.6 percent ABV beer. But I get it; this is a sweet stout after all.

Overall Impression.
I like this beer. It's good. It's not an everyday sort of drinking beer — I'd consider this more of a special occasion sort of beer. And I'm not sure that I would want to drink more than one or two of them. I don't mean to sound fussy or elitist. It's just… well, it's a spiced beer thing. After one beer, the spice sort of takes over and I'm wondering what else is next. I'll be back to enjoy another La Lechuza at some point, I'm sure. But I need to go back to a non-spiced beer first. So, y'know, maybe tomorrow. 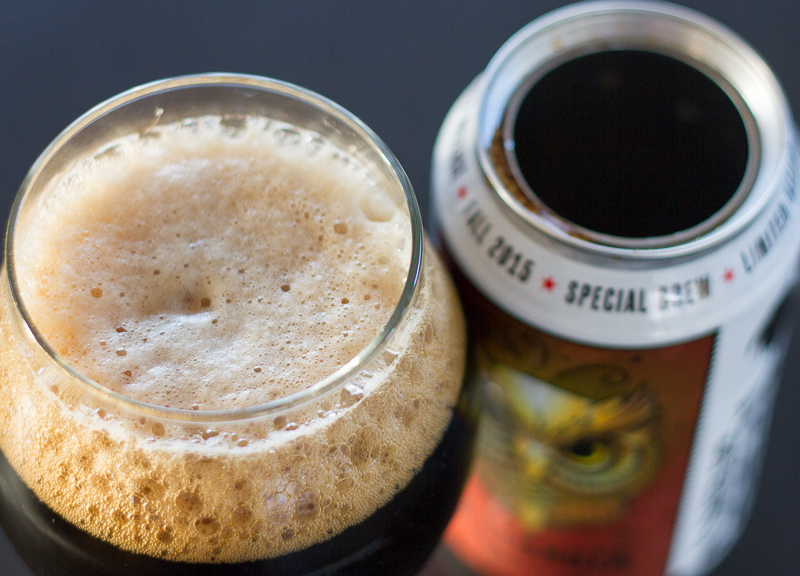 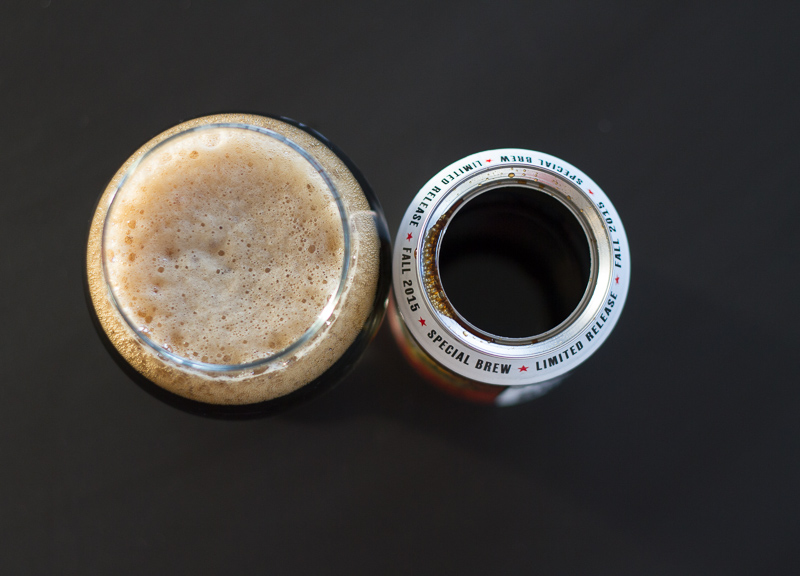 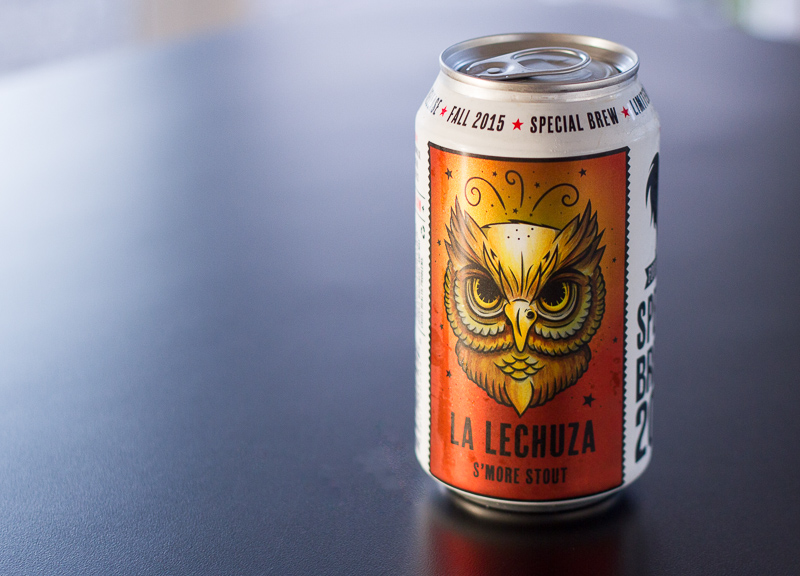