Oak Highlands' Golden Mustache Is A Helles Of A Beer.

This week, we sipped on Oak Highlands Brewery's Golden Mustache.

Overview.
Remember my review of Derelict IPA? In that one, I mentioned that OHB was one of the only breweries in DFW brewing a German Helles Exportbier, also known as a Dortmunder Export. (Please hit me up if you find another one, I'm all ears!) Dortmunder Export style beers are a teeny tiny higher on the alcohol than Helles style lagers. Another interesting note is the use of the term export. This word is used to describe beers with slightly elevated ABV. Why, you ask? Alcohol is a natural preservative, and the idea back in the day was that brewers would jack up the ABV just slightly — compared to the lower in-house style — to preserve the beer better for its journey, whether it be the next town or the next country. And so the term just sort of stuck. Nowadays, the term is sort of slapped on all sorts of brew, regardless if whether or not it's actually travelling anywhere.

Since we haven't covered a ton of lagers in this series, let's talk about lager yeast real quick. First, lager yeast, unlike ale yeast, ferments at the bottom of the fermenter. It also ferments at a way lower temperature range compared to ale yeast. Lagers also take longer from grain to glass, as most lager beers are held at low temperature for a rather long period of time before they're packaged. What does this mean for a brewery? Well, for one, it means that equipment is tied up a little bit longer. Tick tock — do you hear time passing? That time, in a cumulative sense over a lengthy period, could potentially be time spent cranking out another batch or two of a faster-fermenting beer. That's money, homie.

Background on German Helles Exportbier.
This review uses the official 2015 BJCP category for this style of beer, but don't get this style mistaken with the near cousin, the Munich Helles. This style of beer is often interchangeable with Dortmunder Export, named after the Dortmund region of Germany, where these beers originated from. Dortmund beers are known to have medium mineral content. There should be a balance of malty grain goodness, hop bitterness, clean fermentation and a hint of leftover malty sweetness.

Appearance.
Golden Mustache pours brilliantly clear, with a firm, white head. Lacing clings to the top of my glass all the way through the first beer and in to the second. This beer is most certainly filtered, and the lagering process, before filtering, probably further aids in the uber-clarity of this lovely beer.

Aroma.
There is a faint spicy note on the nose, with an herbal hop situation. I also sense graininess, and just a tiny hint of Sulphur — a common calling card of many a lager beers.

Flavor.
That same Sulphur note continues through to the sip, but it quickly burns off and I'm left with a clean, excellently balanced flavor. It's not too much grain, not too much sweetness and not too hoppy. All of the flavors seem to dance hand-in-hand across my tongue. All in all, the beer is well-balanced, flavor-wise. They have me really wanting another sip.

Mouthfeel.
This beer is crisp. That's my one-word description if I had to give you one. The carbonation is good. Though this is a medium-bodied beer, it feels surprisingly full for a golden lager. There's just enough residual sweetness left on the palate — it's nice and inviting.

Overall Impression.
If you can't tell, I'm a huge fan of this style of beer, and moreover, this beer in particular. Unlike some brews, where one or two makes me change gears and reach for something else, I could drink this beer all night and not get sick of it. This is a nice year-round beer, but I suspect that sales on this refreshing lager pick up big time during the warmer months. Is this a top 5 DFW beer? Probably not, but it's still refreshing to see an underrepresented style available locally. 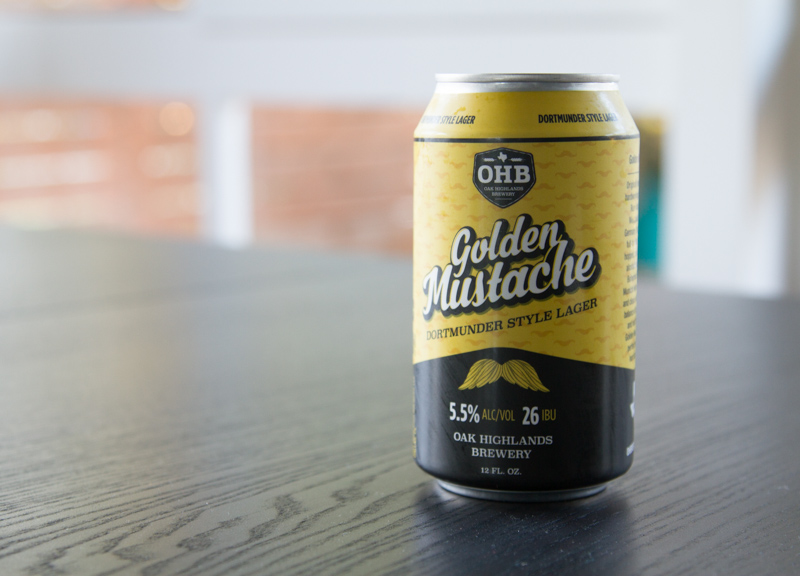 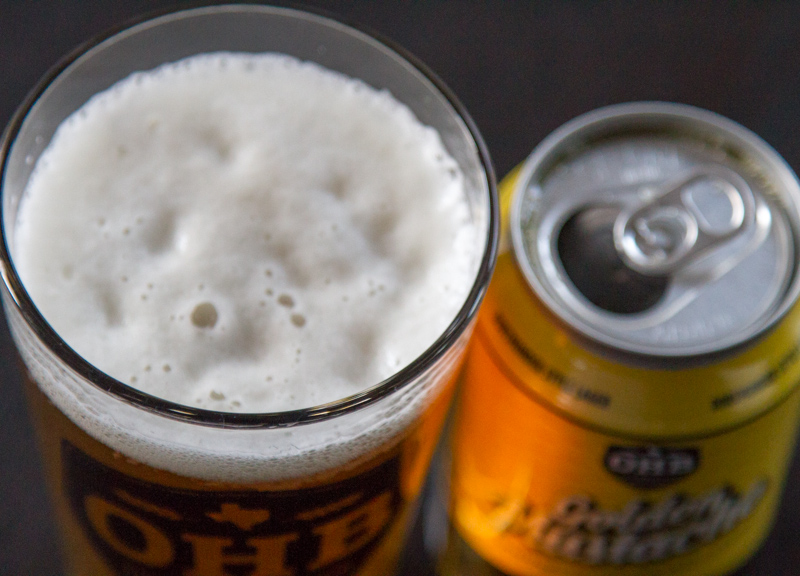 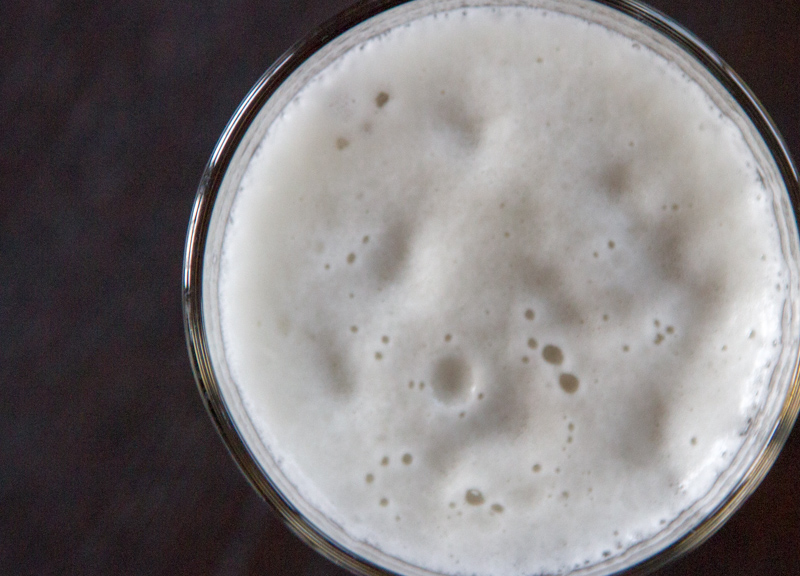 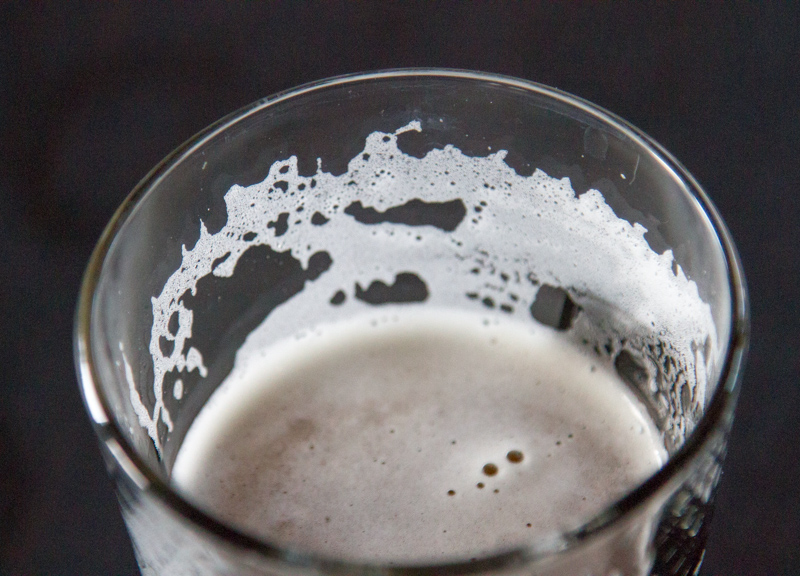 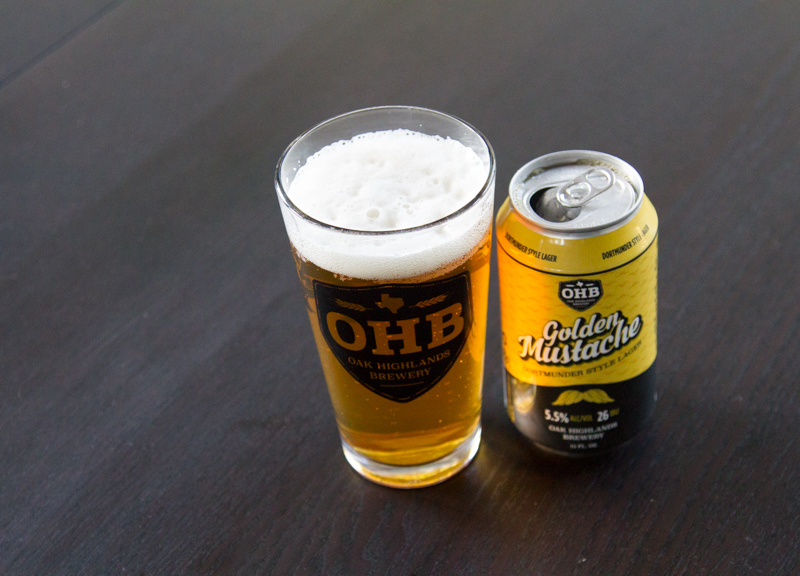