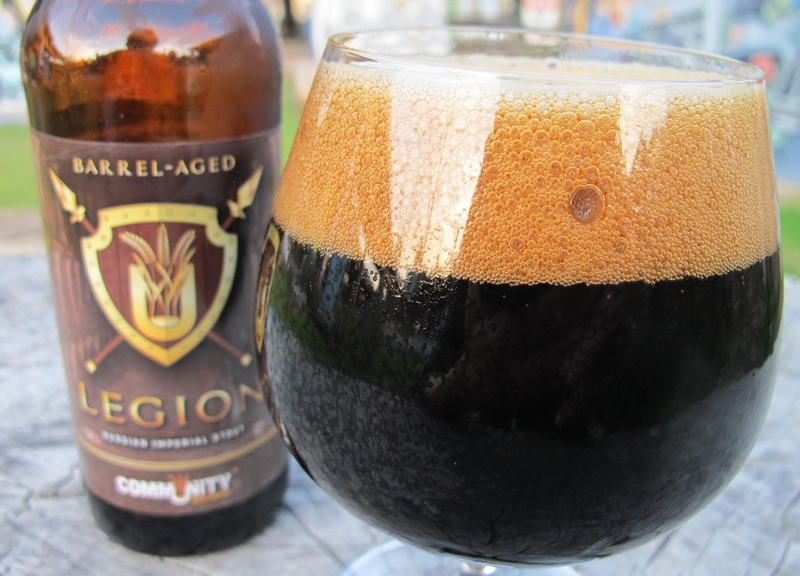 Community's Barrel-Aged Legion Takes A Great Thing And Makes It Even Better.

This week, we sipped on Community Beer Company's Barrel-Aged Legion.

Overview.
Community Beer Company has been on every local craft beer drinker's radar since its flagship, Public Ale, became a gold-medal winner at the Great American Beer Festival in 2013 and then won that same award the following year. But it goes beyond just those honors: In its relatively short history, Community Beer Company has won countless awards for its year-round and special release beers alike — not to mention, of course, the 2013 Brewery of the Year title awarded by yours truly.

Community Beer Company's latest release is a bourbon barrel-aged continuation of Legion, a Russian Imperial Stout we were quite fond of back in October. Legion marks the first of Community's barrel-aged series, which takes a selection of the brewery's beers and ages it in a variety of bourbon and whiskey barrels, as the name implies.

Aging beer in wood has been a popular craft beer trend for a while now — so much so that there's now some legit competition to acquire used barrels from distilleries and wineries. Aging beer in wood adds great depth and complexity, pulling in flavor nuances of the wood or whatever was held in the barrel previously.

With that in mind, it feels only necessary to revisit this early-beloved stout and see how the flavors have developed. The question at hand: Has this swarthy local favorite aged well during its reign as King of North Texas Stouts?

Appearance.
Legion is a handsome pour with a jet-black body and a creamy, long-lasting, two-fingered, tan-colored head. The head fades over the span of about a minute to give a nice dense lacing.

Aroma.
The nose on this beer is heavy on dark coffee and roasted malt, which is accompanied by strong dark chocolate, sweet molasses, roasted malt, graham cracker and some subtle vanilla notes. Aromas get easier to pick out as the beer warms in your hands. There are faint wood aromas as well.

Flavor.
The taste begins with sweet molasses, dark roasted malt and dark chocolate notes. It's thick and chewy but not cloying with soft carbonation. As Legion develops, the sweetness shifts towards a vanilla flavored sweetness. Toward the middle, there are flavors of toffee, smoke, dark chocolate and wood, with a finish that's crisp and kind of spicy. It ends with the gentle warmth of alcohol — a progression that's not too overpowering, and also includes notes of spice, chocolate, wood and hops. Really, the alcohol is extremely well-hidden — enough so to make this a dangerous beer.

Mouthfeel.
Legion is full-bodied with a velvety, luscious texture. There's a lower level of carbonation with big roasty and boozy flavors that really soak into the tongue.

Overall Impression.
Bourbon Barrel-Aged Legion has everything it needs to become a cult favorite. This barrel-aged Russian imperial stout is rich enough to feel decadent, while managing to not become over-the-top in its presentation. It's definitely a beer to be enjoyed during these last cold dark days of winter.

Tell your beer-hoarding friends to add this one to their cellar collections — or better yet, just bring them a case. It will age magnificently, and I have a feeling this batch won't last through the winter.

That said, I'd say that this beer is a good sign of what's to come. You're going to want to stay in the know as Community Beer Company continues its Barrel-Aged Series. 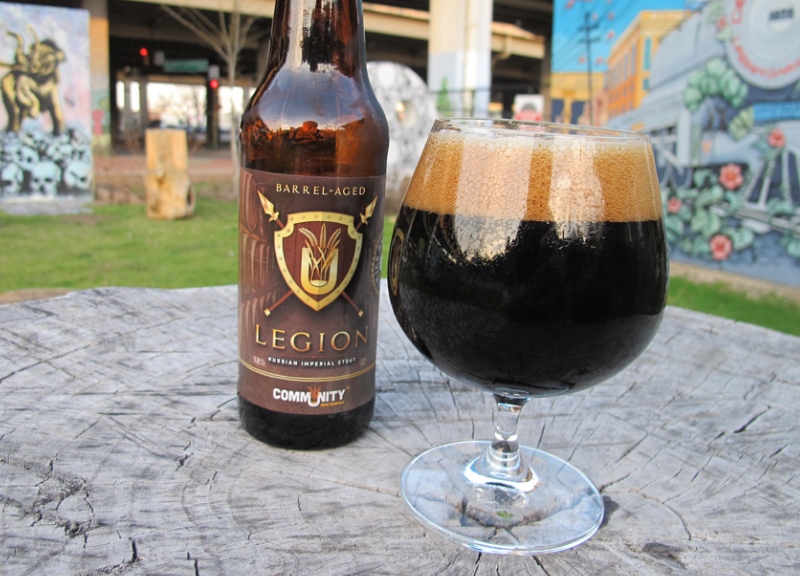 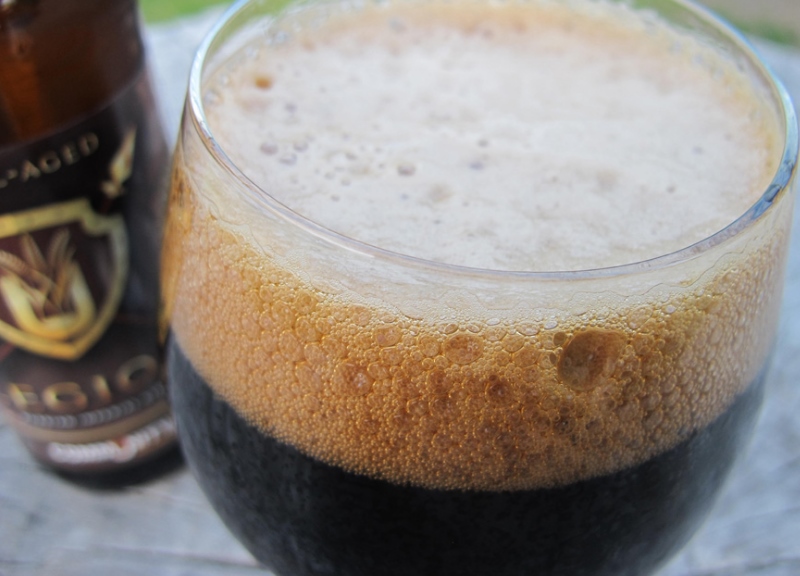 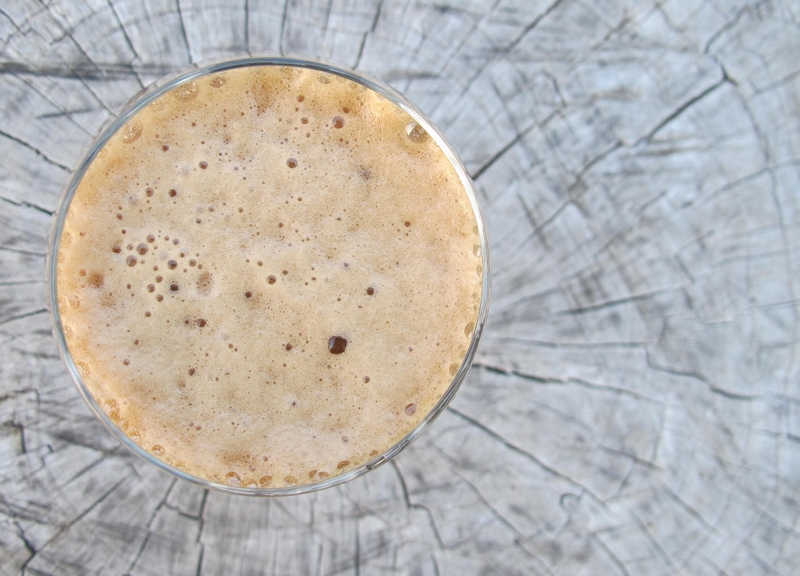 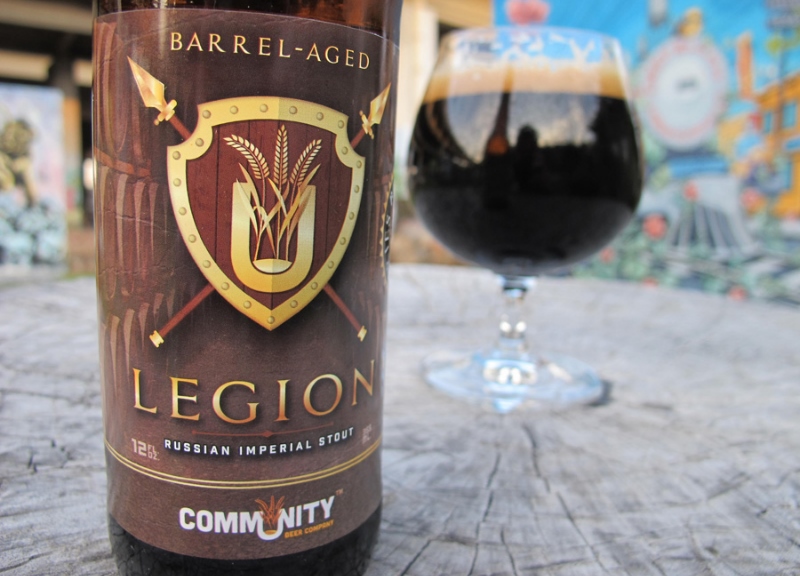 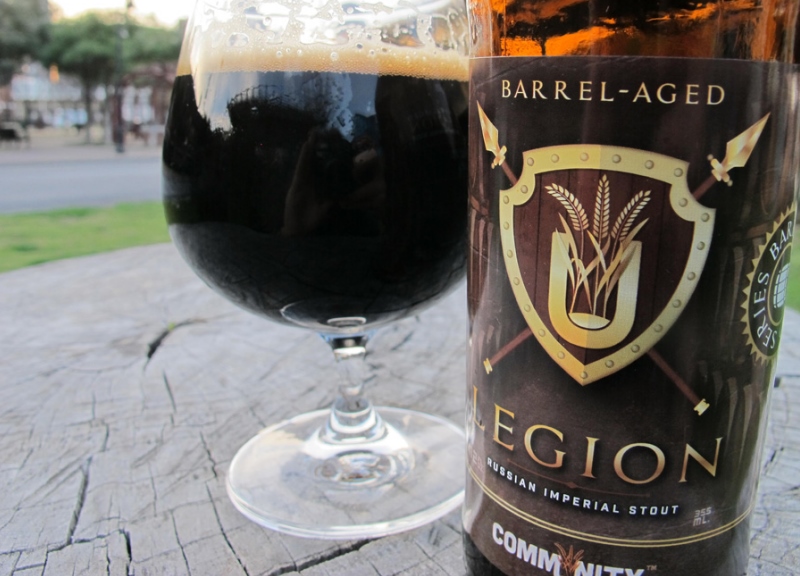 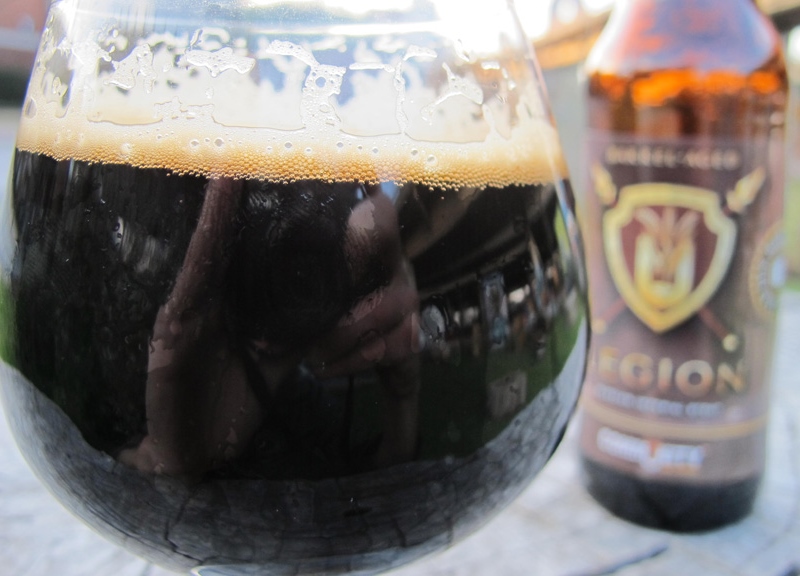