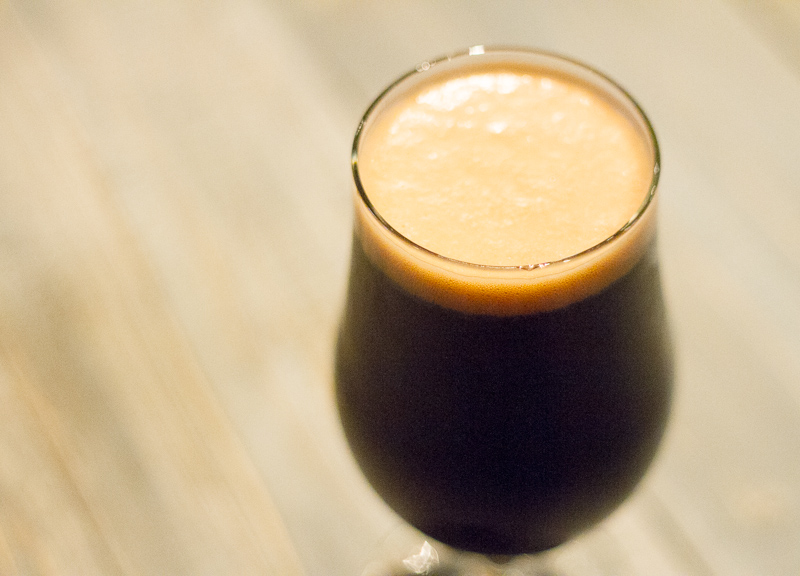 Overview.
Rahr & Sons Brewing Company has been making waves in the Fort Worth side of the Dallas-Fort Worth region for 11 years now. Eleven years? Yeah, it is, hands down, the veteran brewery in this burgeoning craft beer space. And it further flexed its muscles this year at the Great American Beer Festival, picking up gold medals for two of its beers. In case you're not plugged in to the craft scene or the competition scene, this is huge.

Background on Imperial Stout.
The imperial stout style sits firmly atop the dark beer food chain. These beers are known for their intense, dark, roasty malts, generous use of hops, huge grain bills. The ABV range for this style is from 8 percent up to 12 percent. According to the BJCP style guidelines for Imperial Stout, “Despite the intense flavors, the components need to meld together to create a complex, harmonious beer, not a hot mess.” I couldn't have written that better myself! American versions of imperial stouts, including Russian Imperial Stouts, are known to be big, roasty and bitter all at the same time.

Appearance.
The 11th Anniversary Imperial Stout pours super-duper black. Like most other imperial stouts, this beer pours like midnight into the glass, and it has a thick, creamy tan head. There is a small amount of lacing that unfortunately doesn't hang around throughout the entire glass. But that's OK, because it has so many other delicious characteristics.

Aroma.
Deep roast dominates the nose on this beer. I get a nice, warming booziness on the nose, but it's deceptively inviting for a 9 percent ABV beer. Where's the coconut? Well, I think I may have found it somewhere between the aroma and flavor sections of this review. So let's go ahead and talk about it here. I don't really sense any coconut on the nose of this beer, but if I take the sip, let it warm in my mouth for a moment, and slowly exhale through my nose, I do sense a tiny hint of toasty coconut flavor. But, really, it's the dark, roasty malt that dominates.

Flavor.
Rahr's 11th Anniversary RIS starts with bitterness from the dark malt. A chocolatey wave arrives, and with it a strong punch of bitter hop flavor. The aftertaste sticks around for a long time with this beer, inviting you to return for another sip. At first glance, you might ask yourself if this beer is too bitter. But ignore that thought; imperial stouts are known to be big and bitter. It's hops and bitterness from the start. And the bitterness is unrelenting, but balanced.

Mouthfeel.
Imperial stouts live on the higher, richer end of the mouthfeel scale. Because of the insane amount of dark roasted malt in this beer, there is a moderate level of astringency. But it's not a bad thing, and it's appropriate for the style. While this beer does have a huge mouthfeel, it's not cloyingly sweet like a quad or a barley wine. It has a dry, clean finish.

Overall Impression.
This is a great beer for Rahr & Sons Brewing Company to release for an anniversary beer. It's above and beyond what we expect from Rahr's already way-above-average stable of brews. So maybe my only issue with this beer is that the coconut has wandered off. Is this beer supposed to be more coconut-forward, or is it meant to be just a small hint of aroma and/or flavor? Dunno. What I do know is that this is a good beer for the fall and winter months. My face is warm and my palate is sufficiently wrecked from big hop flavor and roast malt. Prost.

Score.
On a scale of 1 to 10, I'd give Rahr & Sons Brewing Company's 11th Anniversary Russian Imperial Stout an 8. 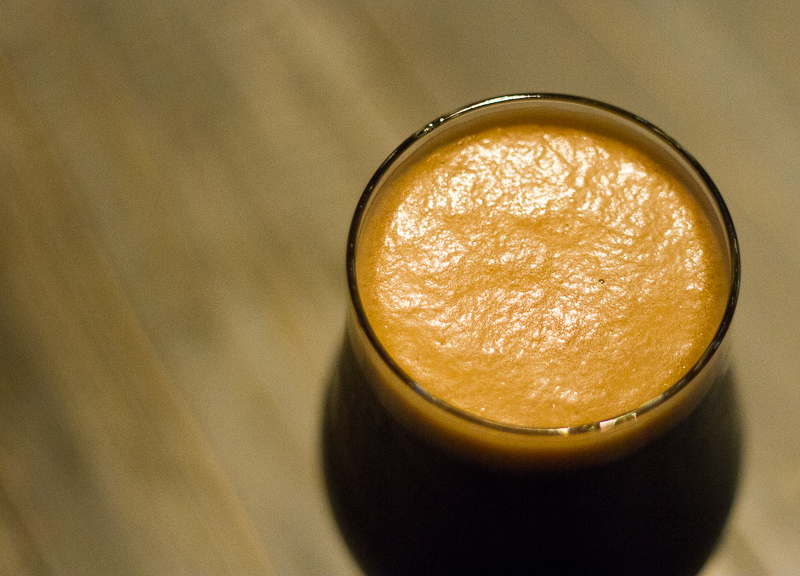 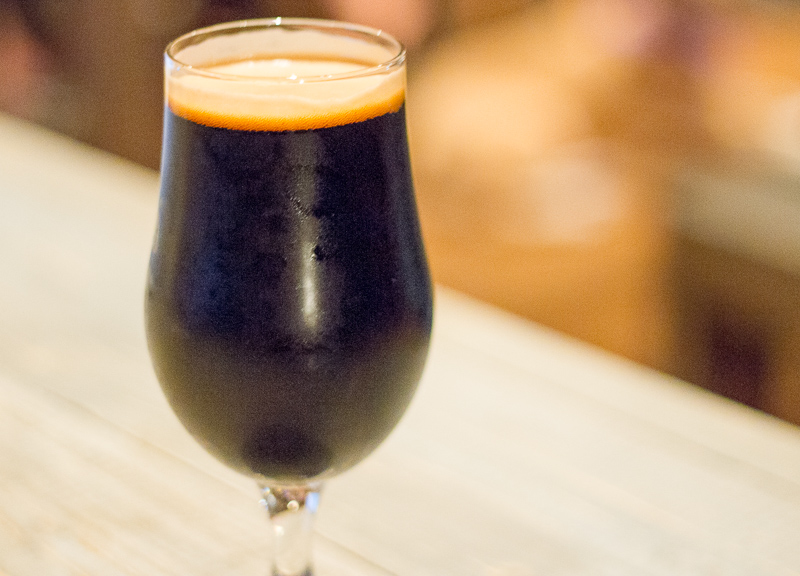 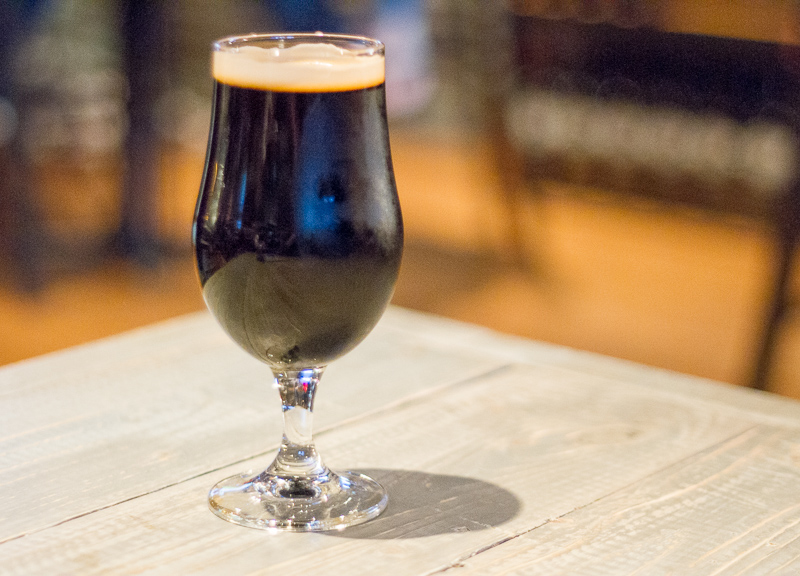