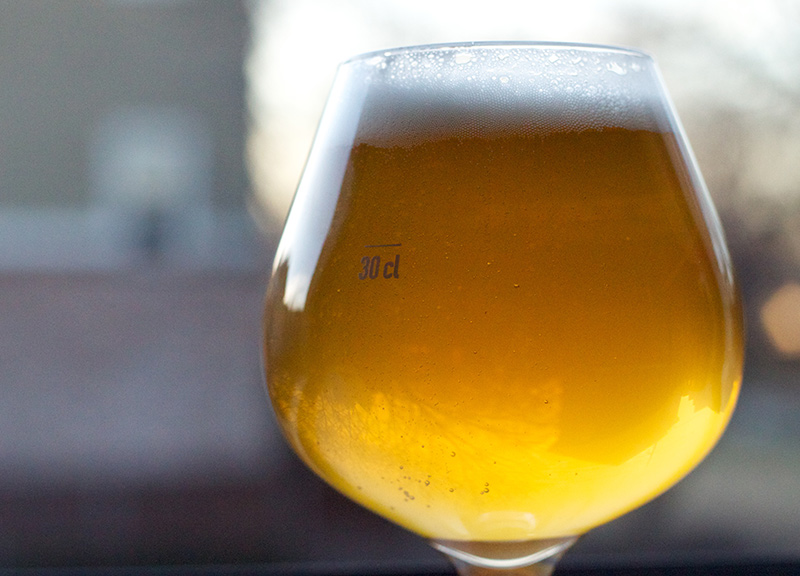 Overview.
Gateway XPA is the latest year-round offering from Fort Worth's Martin House Brewing Company, and, if the name and statistics on this one are any indication, it looks like this will be a very sessionable craft beer that could also serve as a “gateway beer” for folks who are more accustomed to mass-produced light lagers.

Background on Pale Ales.
See our review of Elliot's Phoned Home Pale Ale for a good overview on what to expect out of a Pale Ale.

Appearance.
Gateway pours a light golden straw, with a thin, fluffy white head that lingers. The beer is mostly clear, with just a hint of haze that slightly obscures the other side of the glass.

Aroma.
There are faint citrus hops here, but sweet corn dominate the aroma. You might liken it to a much fuller, better-smelling light lager (read: Coors/Miller Lite).

Flavor.
It's quite sweet and fruity initially, followed by balanced, whole-tongue bitterness. Once again, the corn used in the recipe surfaces, though not in an unpleasant way. It imparts a sort of grassy graininess that keeps the beer tasting smooth and light. The beer finishes dry, which is appropriate. While corn use tends to get a bad rap in the craft beer world, proper use can add a bit of sweetness to a beer without it becoming cloying. It can also help to lighten the body, which can make it more refreshing to drink. The flavors of Gateway XPA do a good job of showcasing a corn addition done well.

Mouthfeel.
Gateway's got a medium mouthfeel with great levels of carbonation. It's a great brew for drinking in hot weather.

Overall Impression.
I would hesitate to put Gateway XPA in the Pale Ale category, even though that's clearly Martin House' intent. It's a bit more hopped than a typical Light Lager (obvious yeast differences aside), but it really has much more in common with a Kolsch or a Cream Ale. Both are light-bodied ales with clean and crisp flavors, much like Gateway.

That distinction is what makes the “X” in “XPA” — or “Extra Pale Ale” — important. Contrary to today's perception, a Pale Ale wasn't always code word for an extremely bitter, highly hopped beer. Early in the days of modern brewing, darker styles like Brown Ales, Porters and Stouts were the dominant styles. When a new ale entered the market that was both lighter in color and flavor, it was referred to as a Pale Ale. It was until later that Pale Ales also became synonymous with hops and bitter flavor profiles. So it does makes sense to call Gateway an Extra Pale Ale, as the “extra” simply means that the beer is going to be lighter in flavor and color then a regular Pale Ale. And that rings true for this beer.

Gateway XPA is an easy daily drinker that could challenge more widely known regional beers like Saint Arnold's Fancy Lawnmower or Real Ale's Fireman's #4 to Texas light ale supremacy. This beer will pair well with a large variety of food (sushi comes to mind, apologies to Asian lagers such as Sapporo or Asahi) and it will make for a perfect poolside beer when the time comes.

Though Gateway XPA probably won't be a beer you'll reach for all the time, you won't be disappointed when you do. 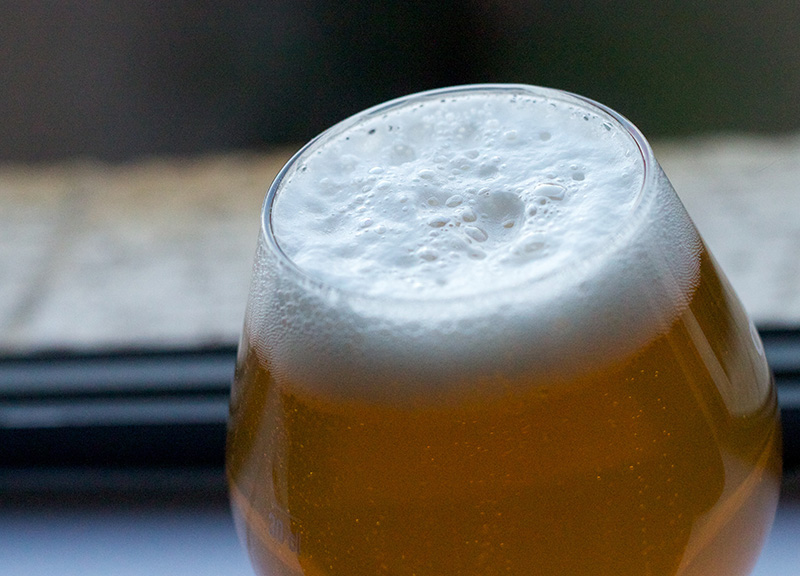 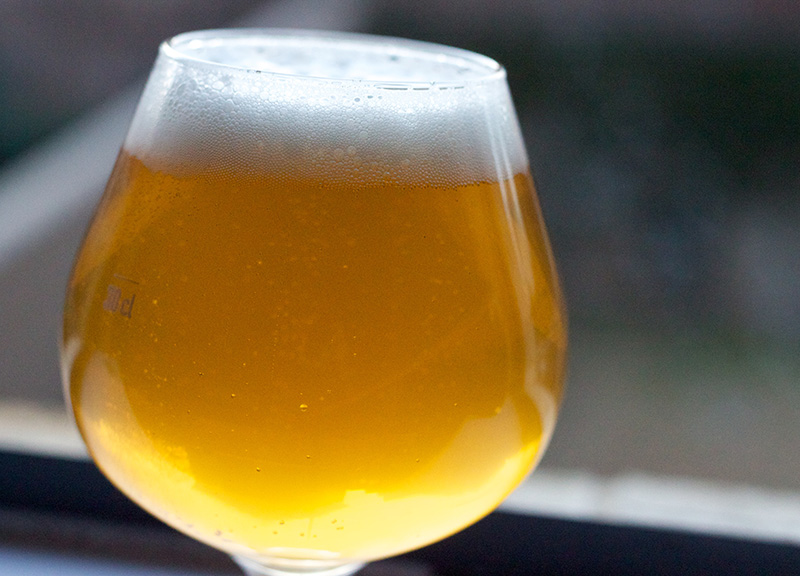