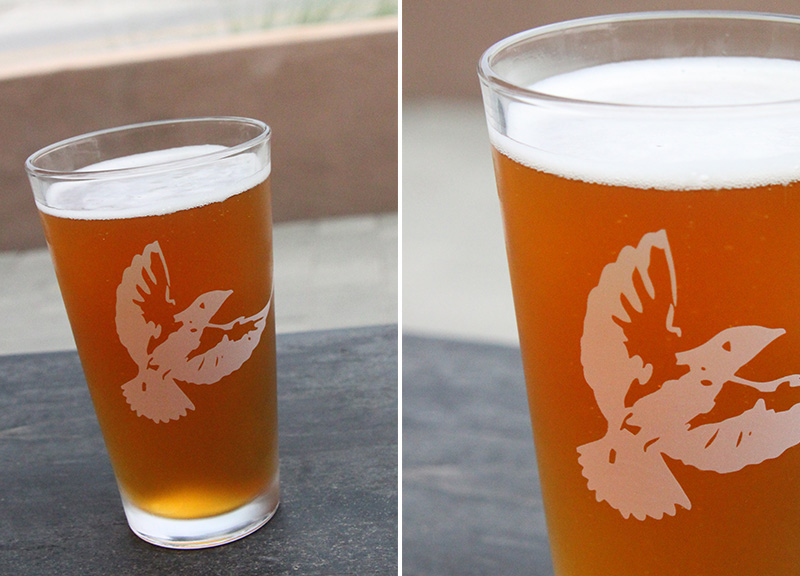 Background.
Given the insane expansion that the DFW craft beer scene has undergone over the course of the last two years, you'd think it'd be difficult for a beer to stand out among the crowd — particularly with veterans (can we call them that yet?) such as Lakewood, Peticolas and Revolver consistently churning out such high-quality products. But newcomers to the scene like Martin House have somehow managed to do so. This is definitely a local brewery that should be on your radar.

A Primer on Breakfast Beers.
Given that it's such a specialty beer, Day Break isn't an easy beer to compare to others. Martin House founder Cody Martin calls this brew a “breakfast beer” because, in his words, it was “inspired by a bowl of cereal and the fact that other beers called breakfast beers really had nothing breakfast about them.” I like to think it's more Frankensteinesque than that — a collection of somewhat mismatched parts that somehow form a functioning whole. This beer is part Blonde, part Bohemian Pilsner, part Wheat. It's a very busy beer.

Appearance.
Day Break pours a hazy deep gold straw with a thin white head that drops out quickly. The color reminds me quite a bit of some of the classic Czech Pilsners, like the Koutsky 12 Svetly Lezak or even a Pilsner Urquell, but with more haze, likely from the use of wheat malts.

Aroma.
There's little doubt that this is a malt-forward beer. Take a deep breath to reveal subtly sweet and crisp malt aromas, including a hint of bread and citrus.

Flavor.
This beer is very complex for a lower-alcohol beer, which is a difficult trick for many brewers to pull off; it's frequently easier to coax flavor variety out of more potent beers than those that fall on the sessionable side of the drinking spectrum. But Day Break manages some of the yeast and grain flavor characteristics of a classic German Wheat, with some of the crispness and bitter qualities of a Czech Pilsner. You'll notice the hop bitterness most on the side of the tongue, which adds further complexity and depth.

Mouthfeel.
Day Break is a full-flavored beer, but it remains refreshing with a smooth finish. I find the carbonation levels to be just right: They enhance the beer's flavor while encouraging further
consumption.

Overall Impression.
I have a hard time finding fault with this beer. Initially, I didn't know what to expect — using an
atypical malt bill and somewhat unusual secondary additions (honey, milk sugar) gave this beer just as much of a shot as a massive flop then a great success — but. somehow, the brewer pulled it off. Day Break is a delicious beer that I would gladly drink year round, but will be particularly useful poolside on a hot Texas Summer day. 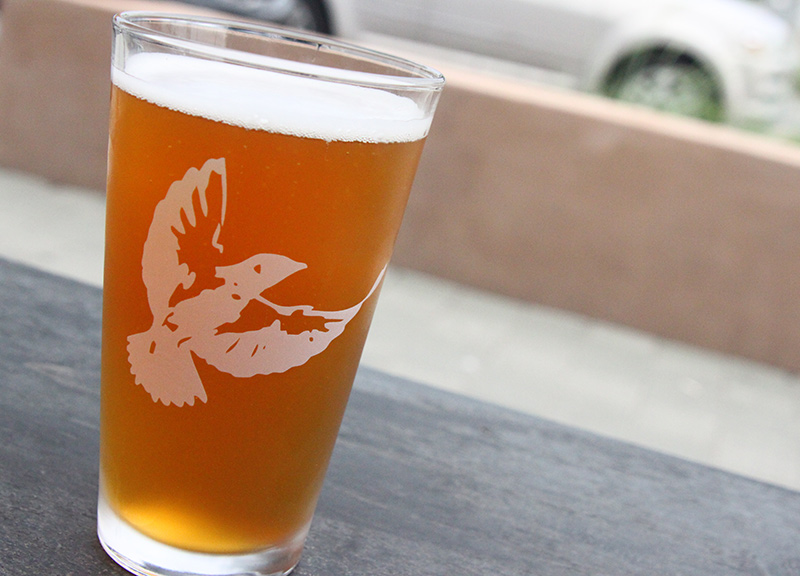 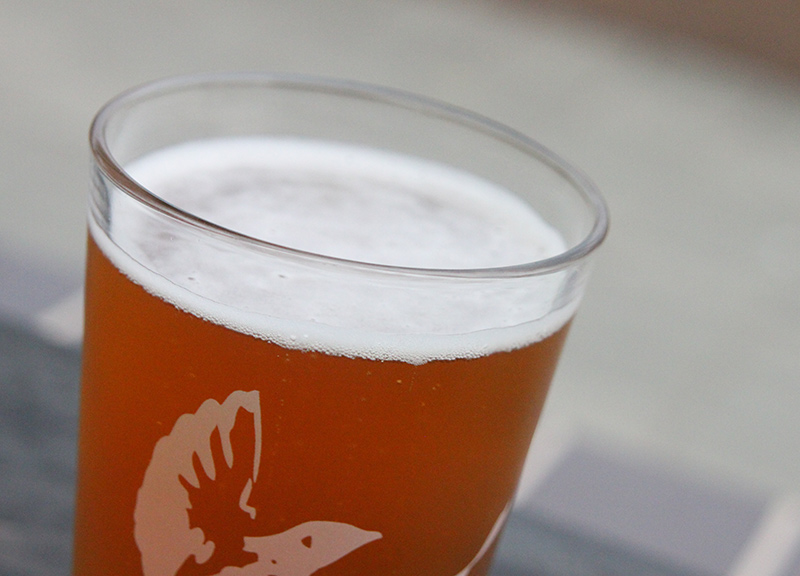