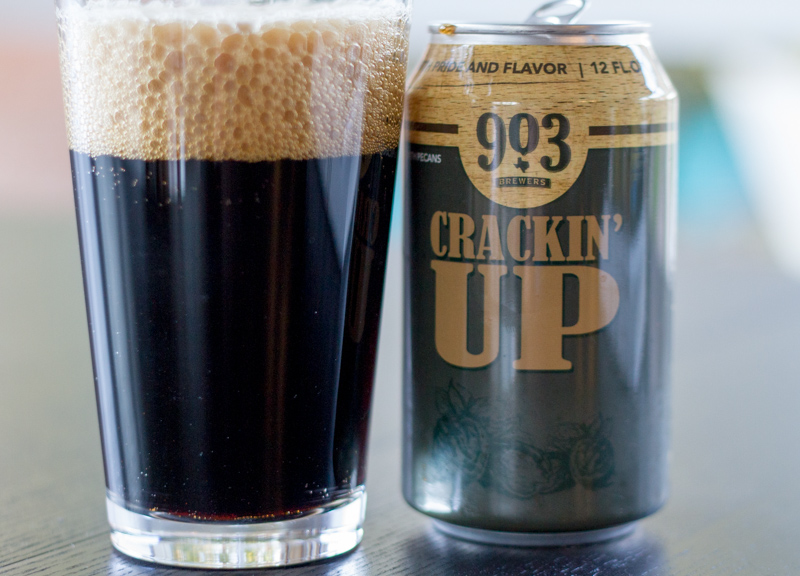 Overview.
I'm a big fan of the robust porter style. It's a complex style with a wide latitude for hop bitterness, and its malty and roast flavors lend themselves nicely to cooler weather drinking. If you're a home-brewer, this is a somewhat easy style to brew yourself, provided you can get your grain bill ratios in balance. It also helps that there is so much going on in the flavor department that you can often cover up any tiny flaws or off flavors pretty easily.

Typically, there's a burnt note that accompanies porters, but all that bitterness and all those burnt notes aren't quite as in-your-face as you might see in, say, a stout. 903's a confident lot, though, and the roast and toast are evidently clear with Crackin' Up. It's all about the roast notes with this beer, folks. And I can dig it. So let's get on to the review: Has 903 cracked the code on American porters?

Background on Robust Porter.
For a primer on the robust porter style, check out our review of Four Corners' Block Party. For most robust porters, the emphasis is on a slightly higher grain bill compared to the more standard porters. Side bar: I have categorized this beer as an American porter for this review, but sometimes this style is also referred to as robust porter; it just depends which set of BJCP style guidelines you want to look at. So let's not get all weird and split hairs about it, OK?

Appearance.
Crackin' Up pours almost black with a firm tan head. It's a little tough to judge the clarity on this beer because it's so dark (duh), but this looks like a clean beer. There's a nice lacing on my glass as I finish this first drink, and a thin layer of head remains through the whole first beer.

Aroma.
The aroma begins with an inviting roast note, followed by a faint hint of nutty pecan. I get hints of hop character, but only enough to provide a sense of balance.

Flavor.
The flavor department is where Crackin' Up excels. On the tongue, there is a burnt sweetness along with a haunting, burnt nutty pecan flavor. The aftertaste is imminently roasty, and it hangs around long enough to remind me that I am most certainly drinking a porter. If there's any flavor trait I'd change, it would maybe be to pull back the tiniest bit on the burnt/roast character. But keep the pecans. Hell, maybe even up the pecans.

Mouthfeel.
Initially I found myself wondering if this is really an 8.5 percent ABV beer. I kept asking myself that until I finished the second, at which point my general posture confirmed that this one's no slouch in the ABV department. This full-bodied porter leaves a tiny bit of sugary feeling on my lips but, hey, I'm not complaining. Even the can states that the finish on this beer is slightly on the sweet side.

Overall Impression.
Since I took over this beer-review column — this is my 26th review! — I feel like I've bagged on 903 Brewers a little bit , but not for any major flaws to its brew. It's been more about implementing minor changes that would make me become a repeat customer. With Crackin' Up, however, I'm stoked to say that I'm very pleased with how this beer turned out. I will be a repeat customer now. Is this beer 903 Brewers' best beer? I dunno. But it should be said that 903 has taken a classic southern ingredient and incorporated it nicely in a highly drinkable and enjoyable porter here. Oftentimes when I see “brewed with [insert fruit or nut here],” I'm hoping that the brewer used a gentle hand on the flavor additions. That's the case here, as the pecan addition is deliberate as opposed to over-the-top, and I appreciate that the nutty flavor doesn't play the leading role in this beer, standing instead as a strong supporting member in the ensemble. 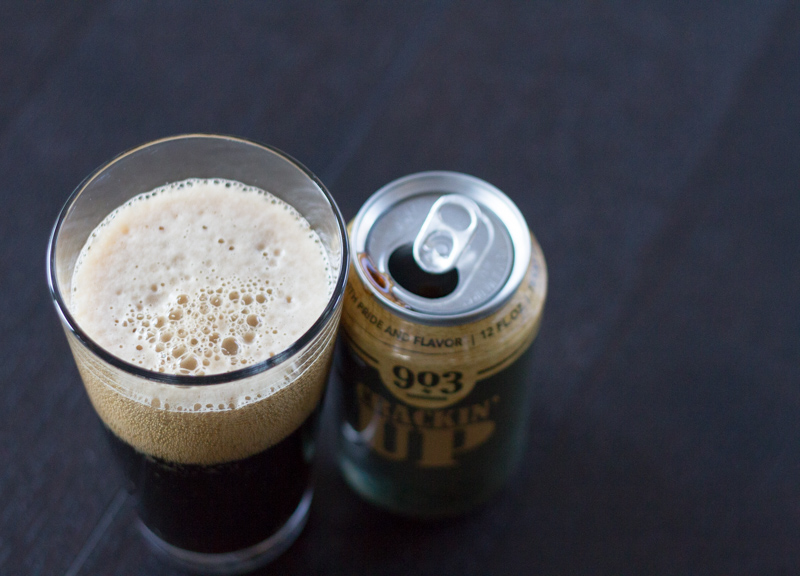 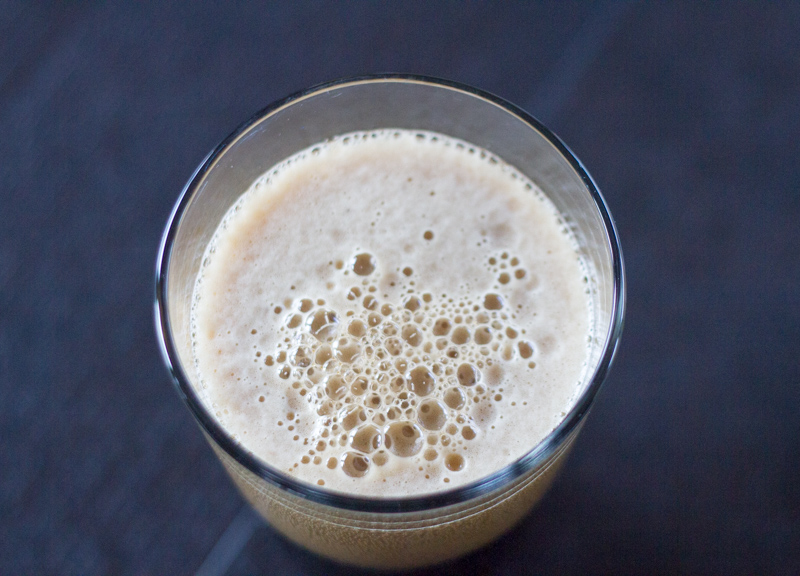 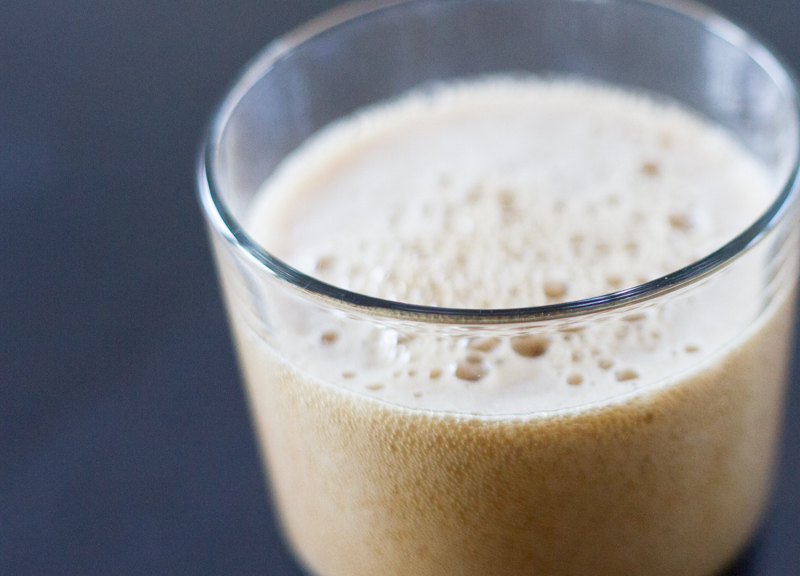 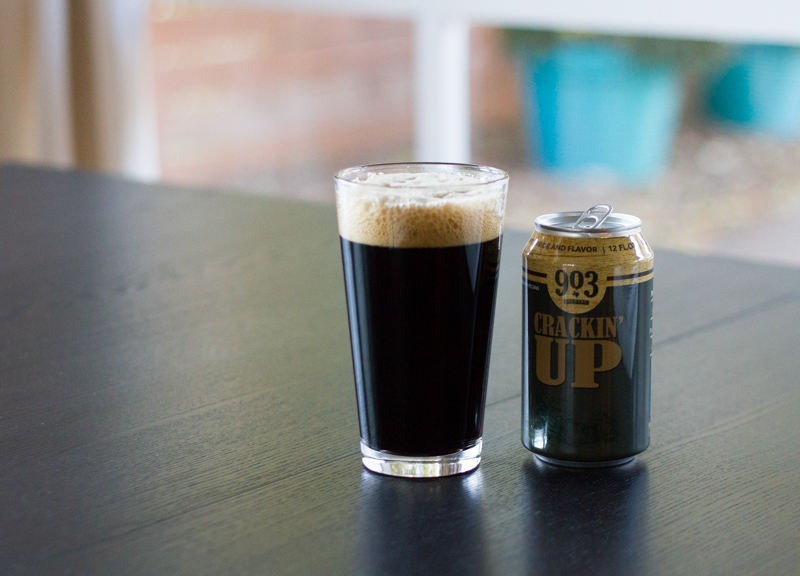 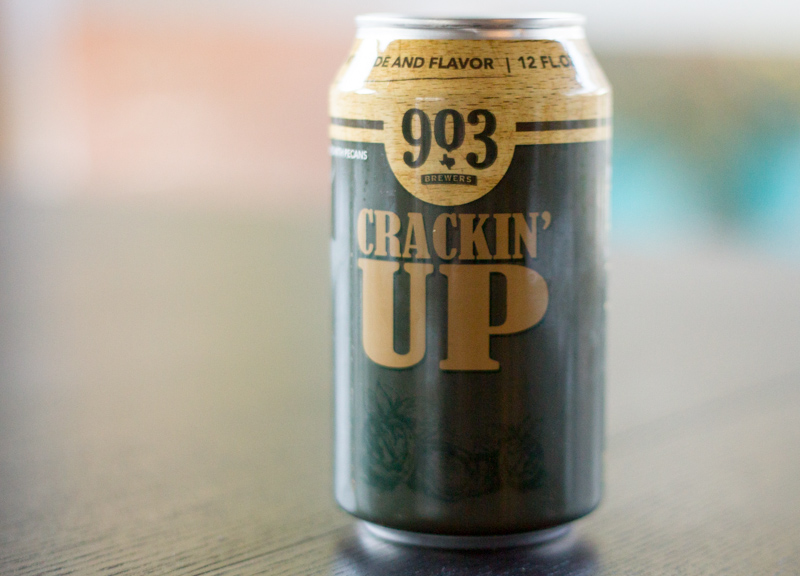