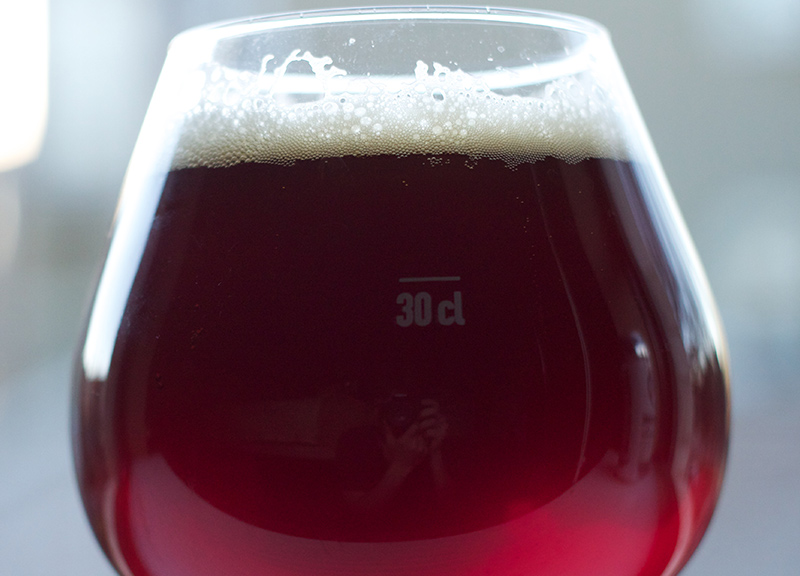 Cedar Creek's Belgian Dubbel Tastes As Good As It Looks.

This week, we sipped on Cedar Creek Brewery Belgian Dubbel.

Overview
Here, we continue our tour of North Texas' 2013 Great American Beer Festival (GABF) gold medal winners. Not too long ago, you may recall, we took a look at Community's Public Ale, which took home gold in the Extra Special Bitter (ESB) category.

But Cedar Creek's Belgian Dubbel also took home a gold medal, this one in the — you guessed it — Belgian-Style Abbey Ale category. This, however, is the first time I've seen the Belgian Dubbel in distribution locally, either in cans or otherwise. In fact, looking at Cedar Creek's Facebook page, it looks like the very first shipment of cans went out on February 10th.

Even more interesting, though, is the cans' use of hand applied labels and a plain, mysterious looking design that only reads “special release.” Look for this beer in limited edition cans for the next few weeks at specialty beer stores around town. It should be a first quarter seasonal offering in the future.

Background on Belgian Dubbels.
A Belgian Dubbel appears dark amber to copper in color. It should be mostly clear with a large and dense, long-lasting head. Expect aromas of rich and complex malt sweetness, including scents of caramel, chocolate, toast, raisins, plums and possibly cherries. Alcohol notes should not be very present in the aroma. Flavors should be just like the aroma; rich and complex malt-forward sweetness, with fruity esters, caramel, chocolate, toast.

Appearance.
Cedar Creek's Belgian Dubblel pours a clear, deep ruby amber. Initially, a thick, off-white head forms with very large bubbles. But it fades into the glass faster than I'd like with this style.

Aroma.
Sweet, but not intense malts hit your nose when you crack this one open. Hints of chocolate and caramel flirt with your sense here and there. Definite notes of fruity esters that can be hard to pinpoint precisely, although blackberry and cherry may be present depending on the sensitivities of the drinker. For the sake of description, let's call the aromas here a “dark berry.” Point is, the aroma is very subtle. But it's rewarding if you spend enough time with it.

Flavor.
Much as it should, Cedar Creek's Dubbel tastes exactly like it smells. It's certainly a malt-forward beer, but there is just enough undercutting bitterness (see those 17 IBUs) to balance it out. It's sweet without being cloying, and the dark berry flavors almost make the beer refreshing to drink, which can be a somewhat odd — if also welcome — characteristic for a Dubbel. You should also notice the same caramel and chocolate flavors from the aroma, and a very faint spiciness on the back of the tongue. The Belgian Dubbel has a moderate 7.6 percent ABV — a figure that's pretty mid-range for most craft beers these days, but upper range for the style. Despite this, I'm unable to detect noticeable alcohol flavors, which is preferable in this style of beer.

Mouthfeel.
The Dubbel's got a somewhat lighter mouthfeel, with lower levels of carbonation. Both of these aspects help to soften the blow of what could easily become a chewy beer.

Overall Impression.
It's easy to see why Cedar Creek’s Belgian Dubbel took home gold at the GABF. It's an exceptionally balanced beer that almost completely holds true to style. As far as Dubbels go, this one is one of the more approachable and easy-to-drink versions you're likely to find. For those not accustomed to drinking Belgian style beers, this particular take on the classic style doesn't hit you over the head with fruity esters or strong yeast flavors like some others might. You could even think of it as a gateway into the wonderful world of Belgian beer; take a liking to this brew, and it opens up a whole new sub-genre of beers to explore and enjoy.

My one complaint — and it's minor — is that I find myself wanting a better, longer-lasting head, which can often be a defining characteristic for Belgian-style beers. But, aesthetics of the head aside, Cedar Creek has clearly crafted its best beer to date with the Belgian Dubbel. I look forward to sampling future editions in years to come. 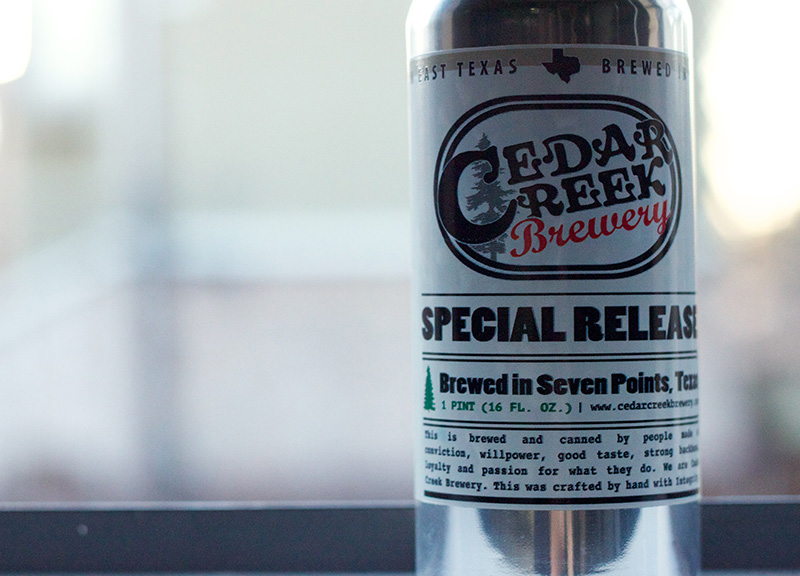 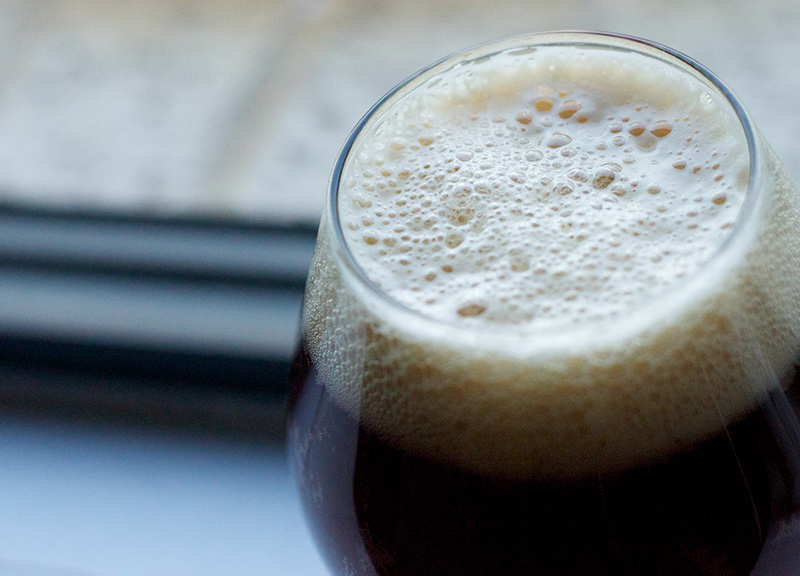 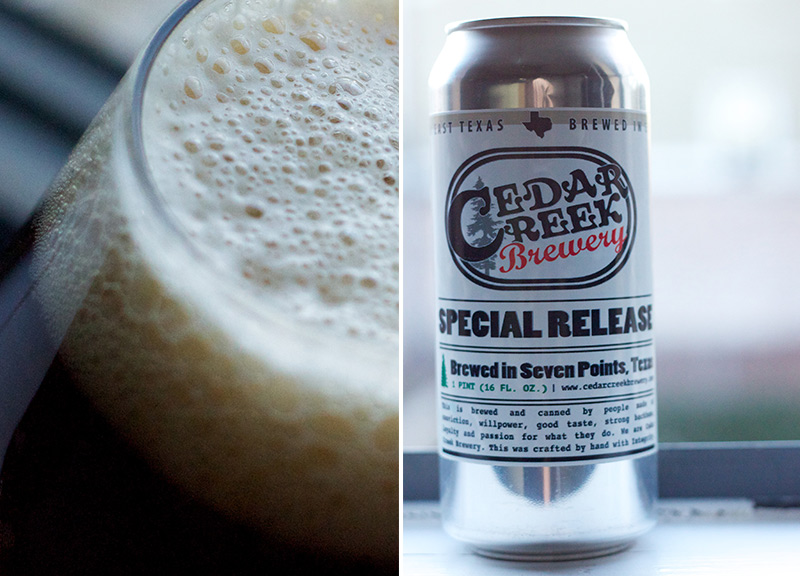 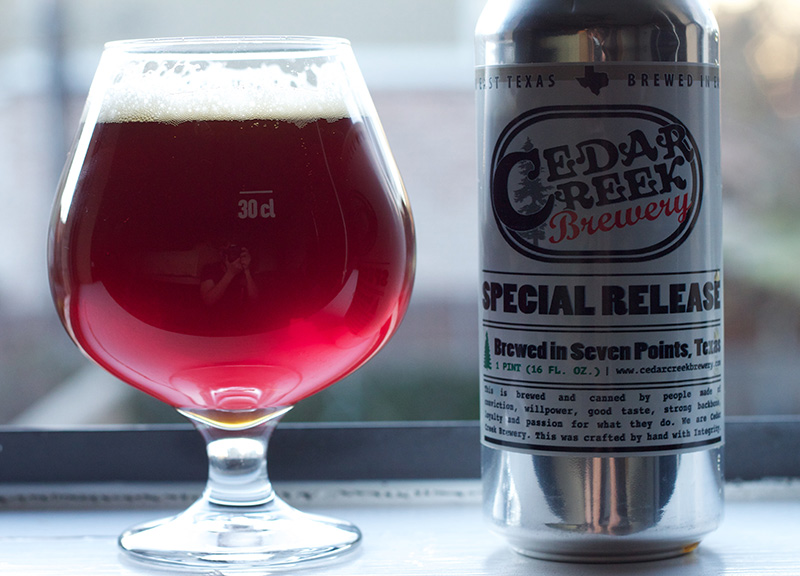