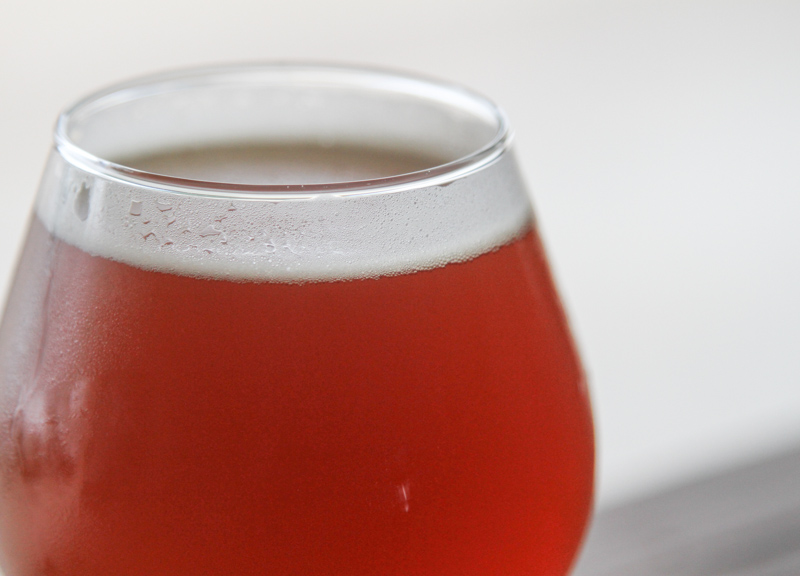 This week, we sipped on Lakewood Brewing’s Wild Manimal.

Overview.
Since Lakewood Brewing opened in 2011, it has made steady, incremental steps toward bigger flavors, a wider spectrum of solid beers, and even some wacky, experimental beers. This dry-hopped farmhouse red ale is a special North Texas Beer Week release, meaning it might kind of hard to find. We can guarantee it’ll be available at a special tapping at the Filmore Pub tomorrow, Friday the 13, though. So there you go. Let us now dive deep in to the luscious landscape of wild ale and its funky goodness.

Background on American Wild Ale — Brett Beer.
So Lakewood says that this beer is a barrel-aged farmhouse red ale. I am going to go out on a limb here and call it an American Wild Ale. And I could be wrong on my classification, but that's okay. For me, when I see the word farmhouse, I think about saisons, and Wild Manimal lacks that certain saison-ness. So, Lakewood's Manimal is the base beer that Wild Manimal is built upon. Have you had Manimal? I cannot seem to find it. Back to the wild ale. Wild Manimal is fermented with Brettanomyces, a lovely yeast that is known for producing strong tropical notes, tartness and a classic horsey flavor.

Appearance.
Wild Manimal pours medium amber. It has a medium white head that disappears after a few minutes. It's not a clear beer by any means, and that's OK. It's a barrel-aged beer, after all, and it can be weird. It's recommended!

Aroma.
The first whiff of Wild Manimal brings that classic Brettanomyces funk. Compared to some other wild ales or sours, this beer smells way less like that typical horse blanket funk that Brett beers are known for. There is a strong undercurrent of tropical stone fruit, a cleanness. Behind these two dominant aromas is something dry, sharp and tart. It's a tease of the tartness to come. Wild Manimal is a dry-hopped beer, and the hops are noticeable, but they don't dominate the nose like an IPA does.

Flavor.
While Wild Manimal is definitely tart, it's not distractingly tart. The tartness on first sip is there, and it punches your tongue. But then it dissipates in the aftertaste and I am left with a clean, fruity dryness. This is a rather special beer because it is barrel-aged. Some beers, like Wild Manimal, are kept up to a year in their barrels. There's a subtle woody, oaky note in the aftertaste that rounds out the beer.

Mouthfeel.
Wild Manimal is a medium-bodied beer that has a medium level of carbonation. The slight sourness of this beer accentuates the carbonation and provides a nice lingering sensation.

Overall Impression.
I can't say that I absolutely love all of Lakewood Brewing's experimental and/or wacky beers. I do like Wild Manimal, though. Lakewood is seriously upping its barrel program, and it is wildly evident with a wild ale such as this one. Wild ales are tough to pull off, and Lakewood has knocked it out of the park with this beer. If you're not into tart or sour beers, this, perhaps, isn't the beer for you. Maybe split one between you and a friend and see how it goes. And then order another. 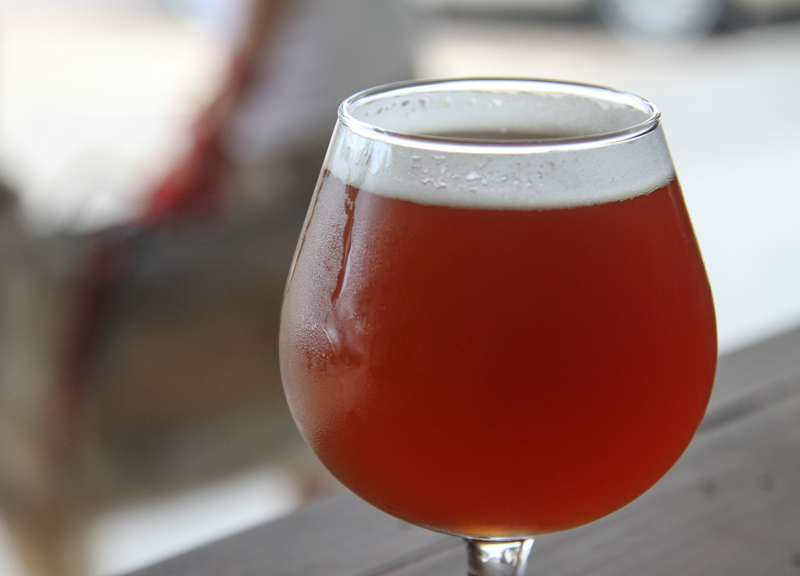 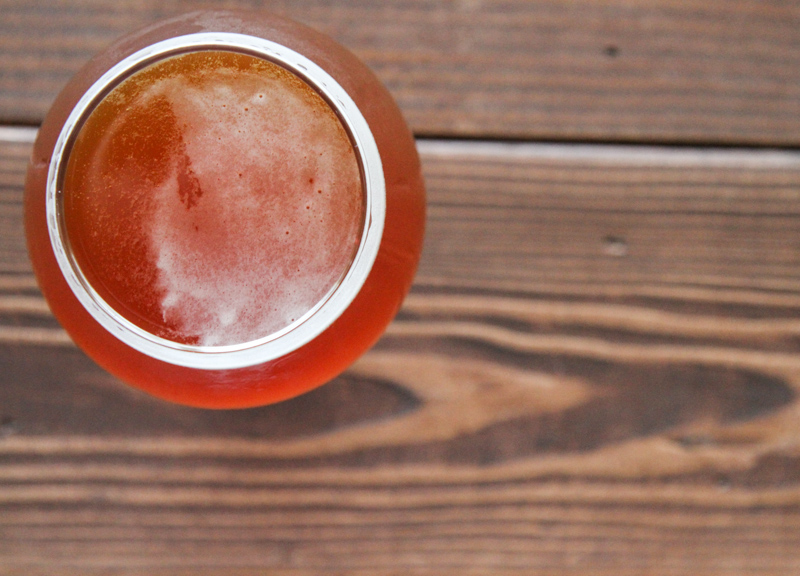 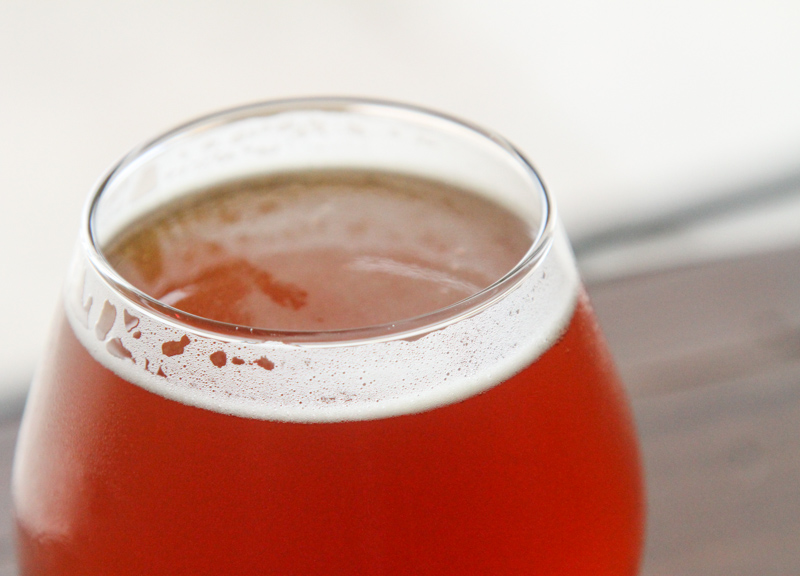 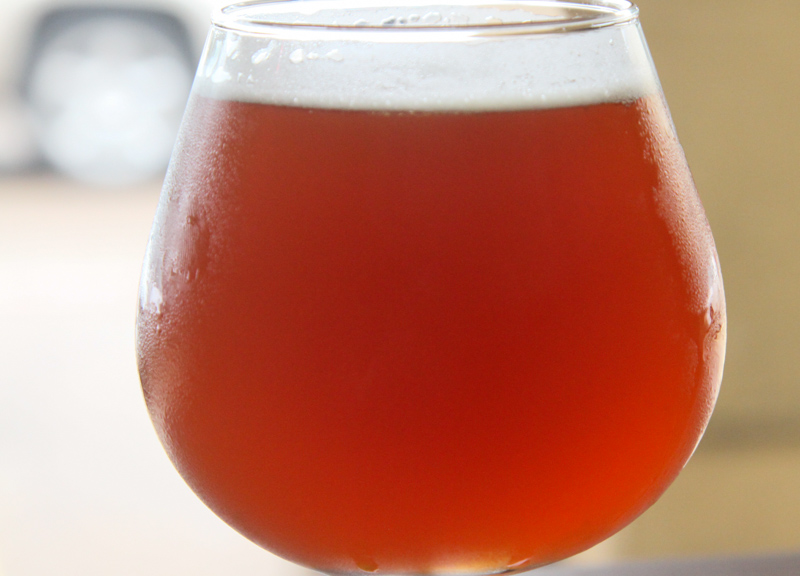