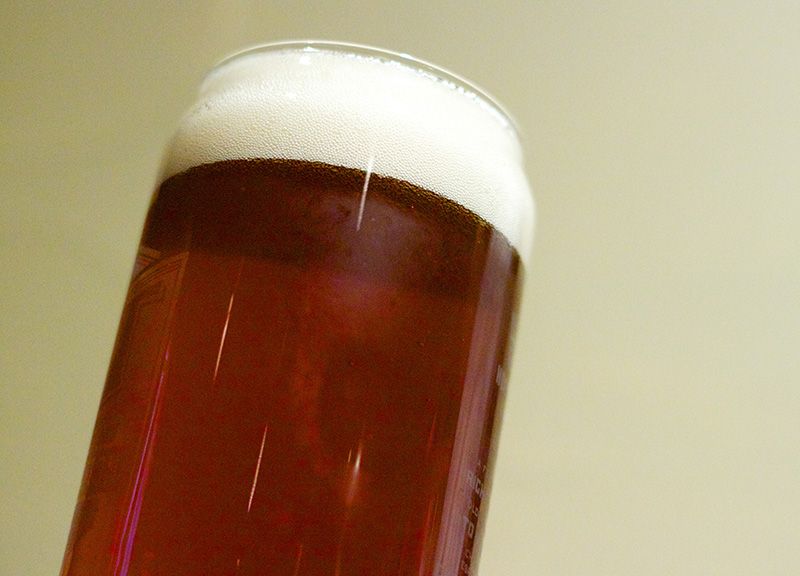 Overview.
When it officially launched on November 27 of this year, Grapevine Craft Brewery became just the latest brewery to open in North Texas. But that's not to say that the brewery is completely new; the people behind the brand have been planning GCB's launch for more than a year. Now, after some minor controversy over the brewery's exact physical location, GCB beer is currently brewed — albeit in a production facility in Farmers Branch, sort of like how Lakewood Brewery's beer is actually brewed in Garland. But, we should note, construction of a Grapevine brewery for GCB is, in fact, underway. And, at the moment, you can look for GCB's Lakefire Rye Pale and Monarch American Wheat at your favorite local craft beer joints, with other styles set to follow soon.

Background on Rye Pale Ales.
Technically, a Rye Pale Ale will fall under the category of a Specialty Beer, which is to say that there isn't a dedicated style category for this kind of beer. But, since it's basically a Pale Ale with a slightly modified grain bill, we know that it should still have many of the classic Pale Ale aromas and flavors, but with a distinct rye presence throughout. For an overview of what to expect with a Pale Ale, see our review of Cedar Creek's Elliotâ€™s Phoned Home Pale Ale.

Appearance.
GCB's Lakefire pours a medium amber, with an ever-so-slight haze and a slightly off-white head that clings closely to the glass as it fades.

Aroma.
As you'd expect with the stated style, this beer features tons of rye upfront, with just a hint of grapefruit and a bit of sweetness following closely behind. For a Pale Ale, this has a very heavy grain profile. Surprisingly, there isn't much hop aroma to be had, which would normally be expected.

Flavor.
Rye and toasted grain overwhelm the palate with Lakefire, which is what you would expect given the aroma. There's a very subtle — yet coarse — bitterness with slight flavors of pine and stone fruits in the background.

Mouthfeel.
Lake fire has adequate levels of carbonation for the style and a medium mouthfeel. It's highly drinkable.

Overall Impression.
Grapevine's Lakefire Rye is a fine beer. As far as Rye Pale Ales go, it certainly fits the bill and meets most of the criteria for the style: Rye is featured heavily in both the aroma and flavor; the IBUs fall within an acceptable range (30-45); and the alcohol percentage is right where it should be.

But that's the problem. Absolutely nothing about this beer stands out. The flavors are all exceptionally subtle — and, for a Pale, it's a bit too grain-forward.

While it's true that rye should be a featured component here, it feels heavy-handed and I'm left wanting quite a bit more hop flavor and aroma to balance the beer and add a refreshing quality to the brew.

Lakefire Rye is the kind of beer I might order at a bar that had only one local craft on tap. Were it in cans, it might make it to a summer BBQ as a cut above the standards, like Shiner Bock. But it's certainly not anything I'd seek out. And, truth be told, there's just no way this beer could compete outside the local market. 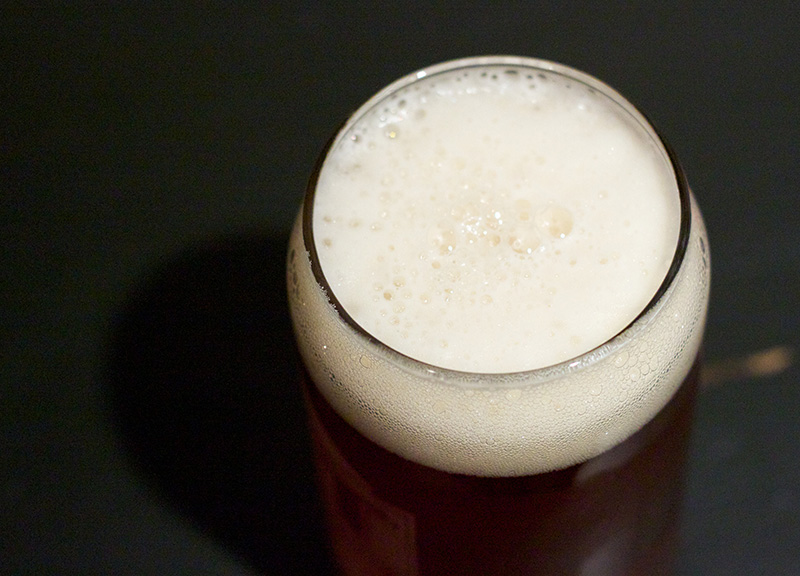 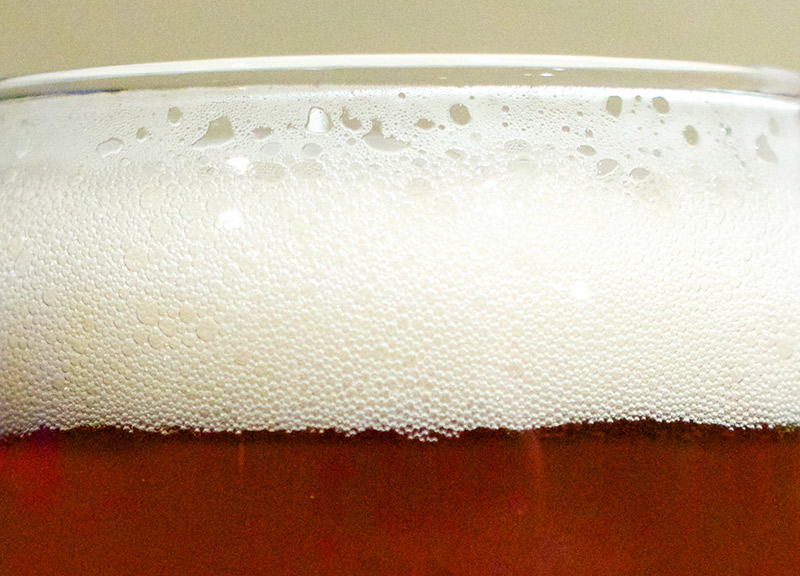 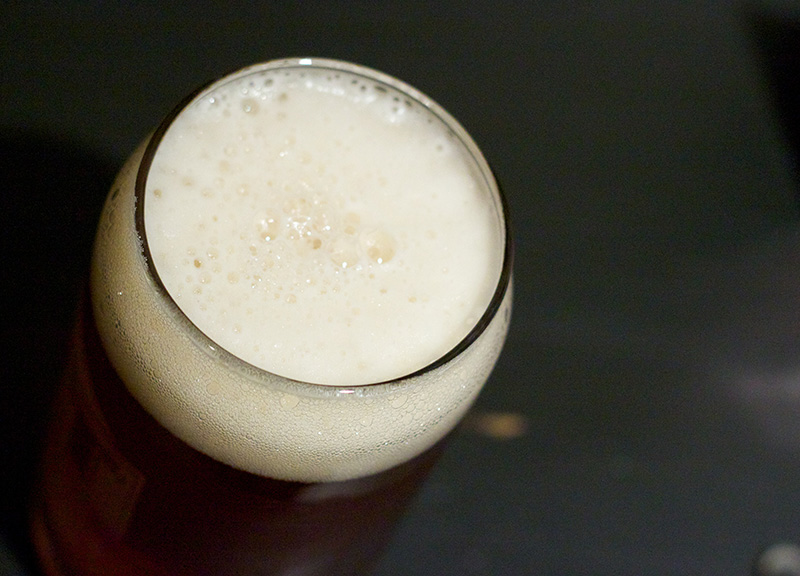