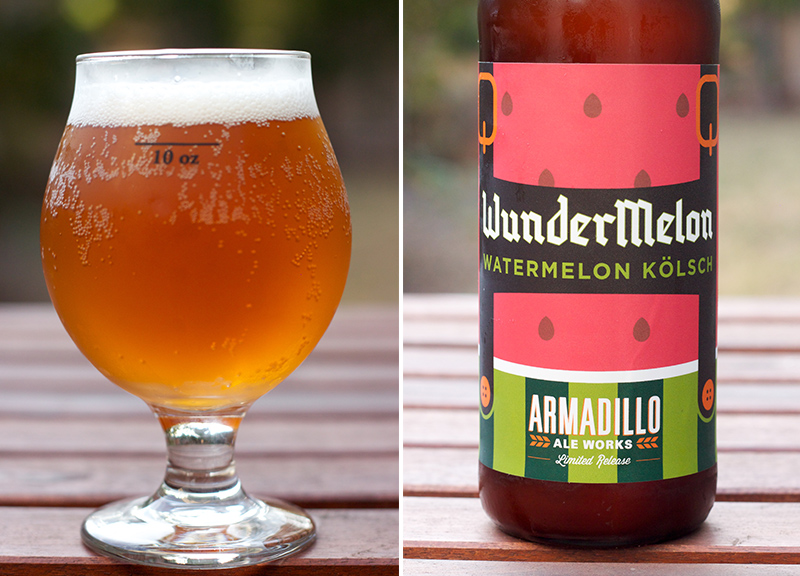 This week, we sipped on Armadillo Ale Works' WunderMelon.

Overview.
Given that it's still trending in the high 80s and low 90s here in North Texas, it's still the proper time for a summer-focused seasonal. Armadillo Ale Works' WunderMelon certainly fits that bill. WunderMelon uses a German style Kolsch (a mild, easy-drinking blonde ale) as the vehicle for showcasing everyone's favorite summer fruit — fresh watermelon.

Background on Fruit Beers.
The fruit beer category in the BJCP style guideline is kind of a catch-all for what can encompass a wide variety of beers. Because of this, the boundaries aren't very rigid. Basically, the fruit used should be showcased in a way that complements the base beer style. Fruit additions shouldn't taste or smell artificial. And they probably shouldn't be too overpowering either.

Appearance.
WunderMelon pours a hazy, pale copper with a thick, frothy white head that fades quickly into the glass. The added watermelon appears to have no affect on the color of the beer, though it leaves its mark in the clarity, as most German style Kolsch beers are clear, and this version is quite cloudy. Further, and this is a bit nitpicky, but my bottle contained quite a bit of sediment at the bottom. Not the end of the world, but not something to strive for either.

Aroma.
WunderMelon's aroma boasts a light, sweet watermelon note up front with a bit of funky, grainy earth, too. The intensity of the aroma reminds me of the intensity of cucumber aromas found in cucumber water.

Flavor.
Taste-wise, it's heavy on the watermelon here — much more so than the aroma might indicate, and perhaps a touch too sweet. The hop bitterness feels slightly elevated, even though the measured IBUs are decidedly on the lower end of the hop bitterness spectrum. (100 IBUs, for example, this is about the highest number of IBUs that humans can perceptibly taste). WunderMelon finishes a tad watery and with a bit of light grain, but it's in the finish where the freshness of the watermelon really shines. There are some flavor components here that feel a bit at odds with each other — like how the watermelon plays with the hop bitterness and grain flavors. Not all of it works.

Mouthfeel.
WunderMelons has a medium to light mouthfeel with slightly elevated levels of carbonation, which is appropriate for this style of beer.

Overall Impression.
The idea of a watermelon beer definitely sounds like the perfect summer creation — light, refreshing and fruit-forward yet not fruit-dominant. And while WunderMelon hits on some of these notes, the overall execution seems to have slightly missed the mark.

While not exactly a connoisseur of watermelon beers, the best watermelon Kolsch I have ever had was brewed by FATE Brewing Company in Boulder, Colorado. Like Armadillo, theirs used a German style Kolsch as its base beer, and then added fresh watermelon for flavor. The difference, however, is that FATE's was much more balanced. The watermelon flavor and aroma was present, but not overpowering. And the rest of the flavor components complemented the watermelon addition.

With WunderMelon, the beer seems a bit unbalanced, as you have sweet watermelon competing with hops and then competing with the base style. Is it drinkable? Yes. Is it an excellent rendition of the style? Not quite. Because of these issues, I really couldn't see myself drinking more than one of these in a single session. I'll hope for slight recipe tweaks in next year's edition. 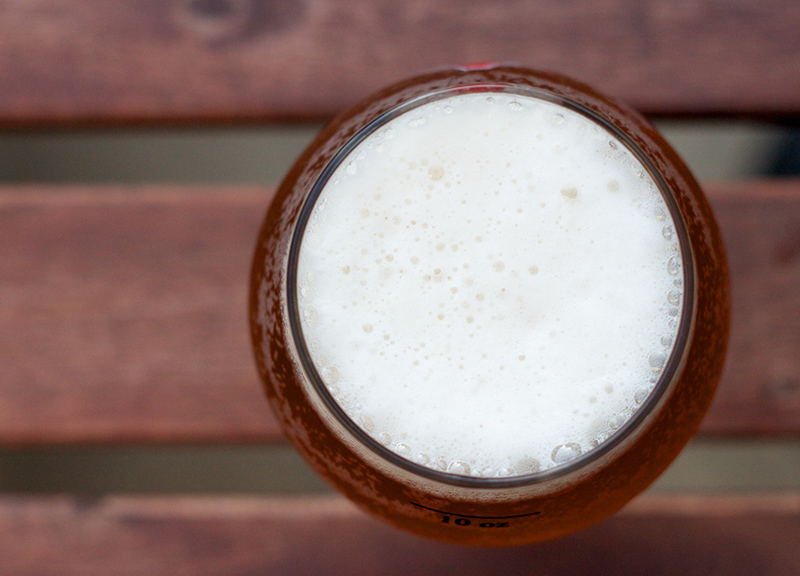 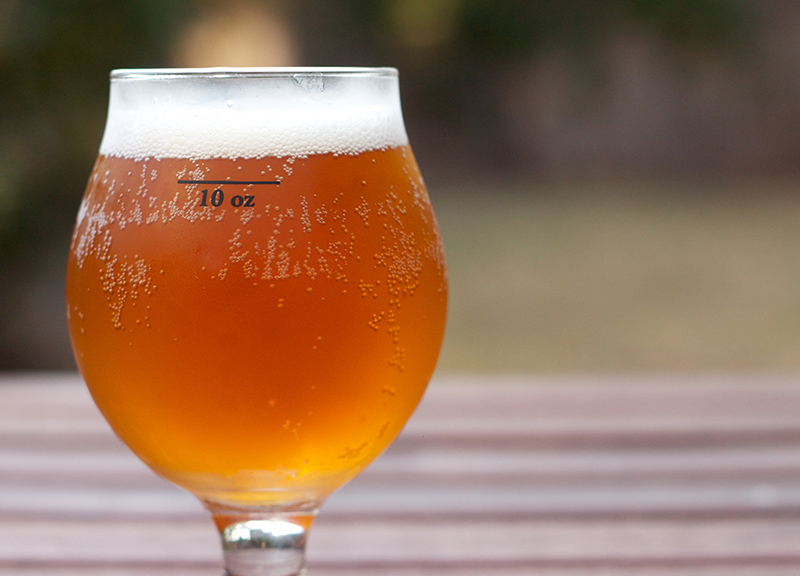 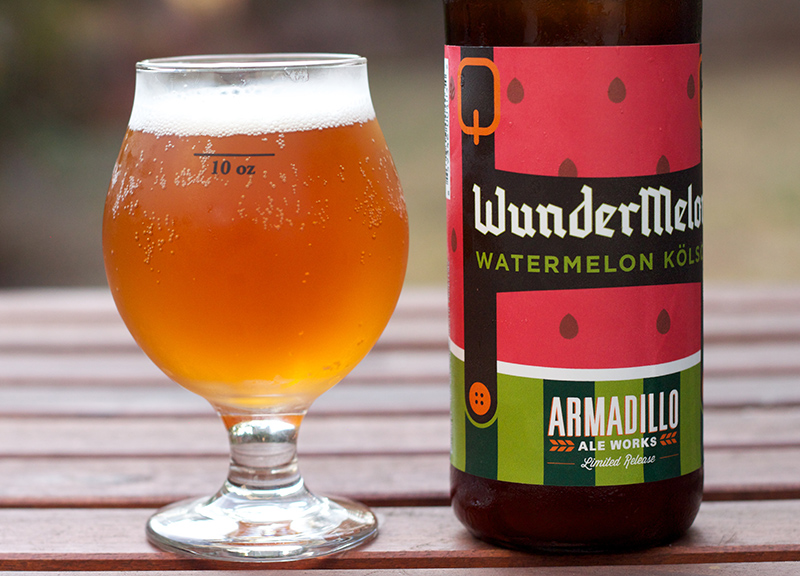