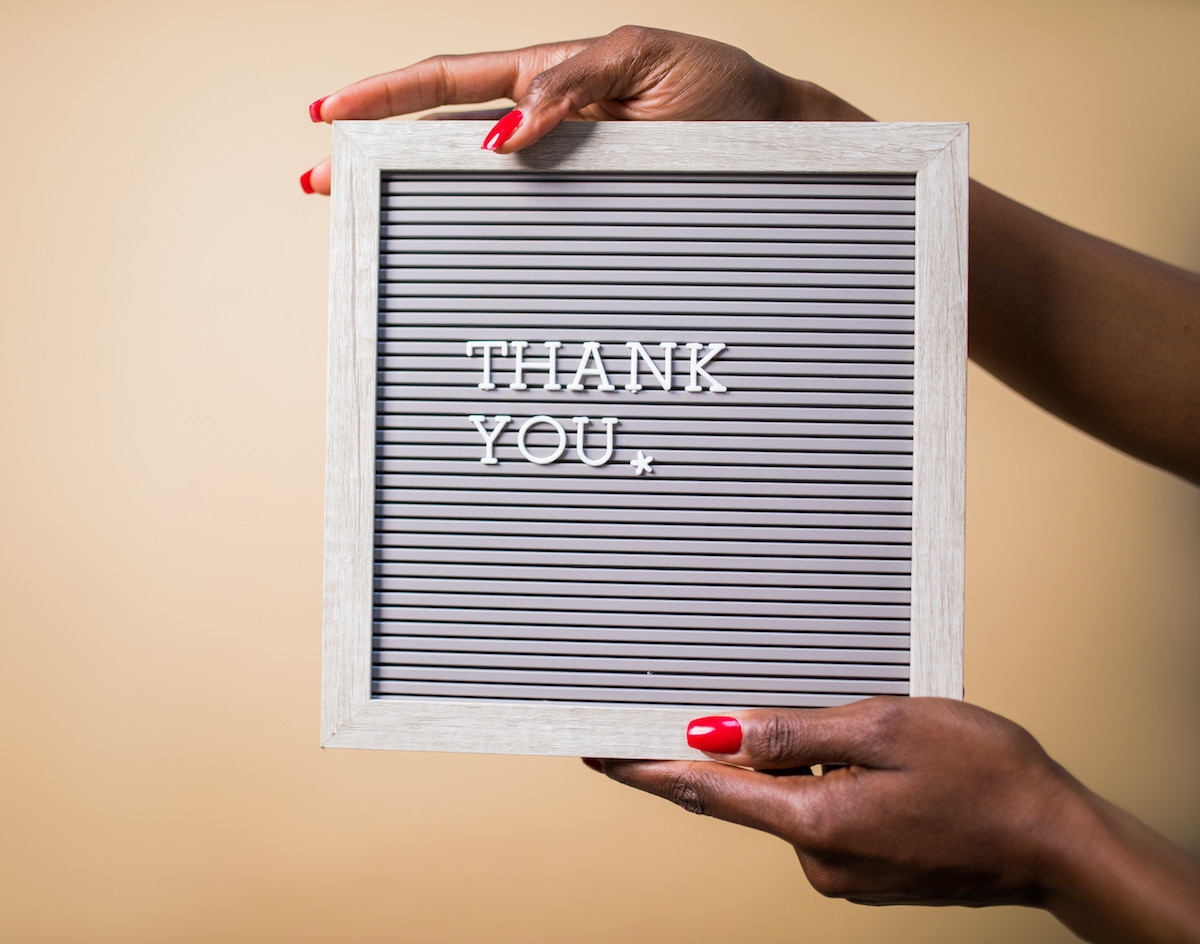 It’s That Time Of Year Again And Despite 2021 Being A Continuation Of Chaos From 2020, Let’s Take A Second To Reflect On The Good.

Another year in the books to leave a bitter taste in our mouths.

The pandemic is still a thing, Trump-lovers stormed the damn Capital, a war on women’s reproductive rights has been waged and we experienced a devastating tragedy at the Astro World festival, which left two North Texans — one aged 27, one 9 — dead out of a total of nine reported deaths.

It’s easy to get caught up in the negatives of the year because come on, these are really big negatives. But it’s not healthy to dwell on the bad — especially during the Thanksgiving season. So, we’re continuing the tradition from past years of highlighting all the Dallas things we’re thankful for.

And if you allow us to indulge ourselves — we, your Central Track editors, are most of all thankful for the opportunity that was given to us this year after the departure of our beloved founder, editor and mentor, Pete Freedman.

The experience so far has led to a lot of stress crying, sleepless nights and borderline identity-crises, but we would be crazy to not value our position for what it is — an insanely lucky opportunity.

We have really been feeling the love with sweet Tweets like this one. <3

However, we have mostly been met with open arms. We appreciate every spec of love and support we have received from our loved ones and even new faces. We will never forget. So, shout out to our lovers, our haters and everyone who has continued to make Central Track cool AF. We’re taking on this torch to greatness so allow us to do just that.

We are very new to this, mistakes have and will be made and there is still a big learning curve (unless you didn’t notice anything — then no there’s not. We’re perfect).

Thank you for supporting Central Track and for letting two young gals live out their journalistic dreams. We have a lot to offer and we hope you stick around to see them.