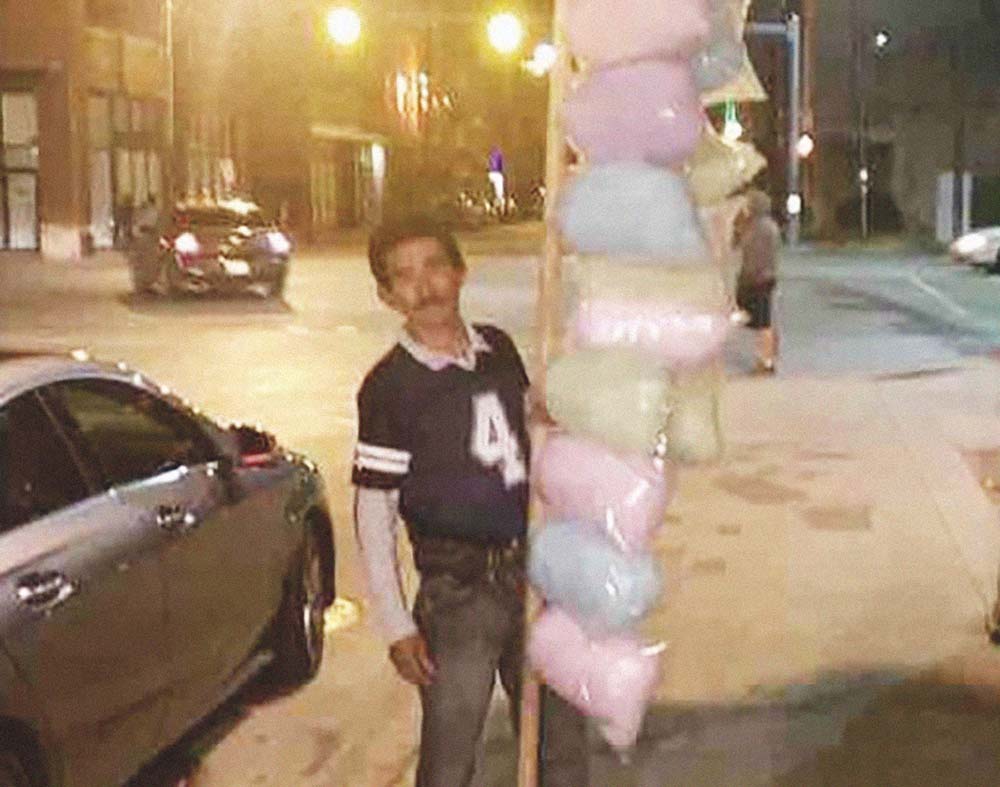 The Beloved Deep Ellum Street Vendor Leobardo Torres Sanchez Was Found Dead On Tuesday After His Family Struggled To Reach Him For The Last 20 Days.

A permanent and beloved fixture of the Deep Ellum nightlife streetscape, Leobardo Torres Sanchez — colloquially known around the neighborhood as the “Cotton Candy Man” — was found dead on Tuesday, February 23.

His cause of death is not yet known. 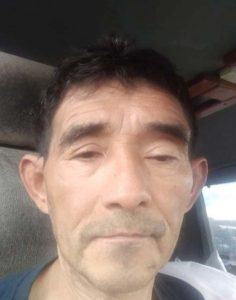 For the better part of the last decade, Sanchez had served as a welcome and regular sight along the streets of Dallas’ most historic music, nightlife and entertainment district.

Even when the streets were packed with revelers, it was always easy to spot the street vendor who peddled cotton candy to snack-seeking partygoers. He didn’t confine his efforts to any one street corner. Rather, he walked the streets along with the crowds, all the while bopping into the air the towering pole upon which he carried his nightly stock and drew attention to his goods.

On Tuesday morning, Sanchez’s daughter, who lives in Mexico, took to social media to ask that Dallasites keep an eye out for her father, who lived alone in the city and hadn’t been heard from in 20 days.

Mere hours later, she shared the news that her father had been found dead.

We’ll forever fondly recall all the times we saw Sanchez standing outside of Deep Ellum’s many revered concert venues, bouncing his cotton candy to the beat of the music being played and waving at showgoers inside in hopes of enticing them into impulse-buying one of his sugary offerings.

A GoFundMe page has been launched to help finance repatriating Sanchez’s remains to his family in Mexico.

He will be missed. Deep Ellum was a sweeter place for the character he provided it. 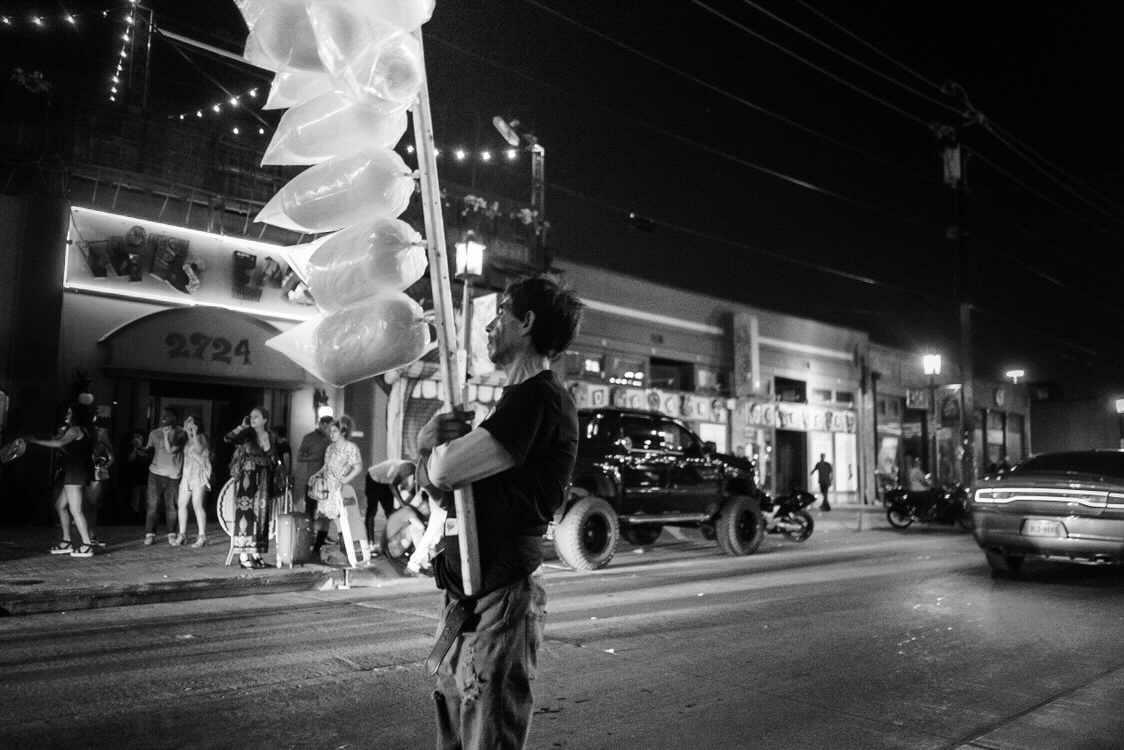