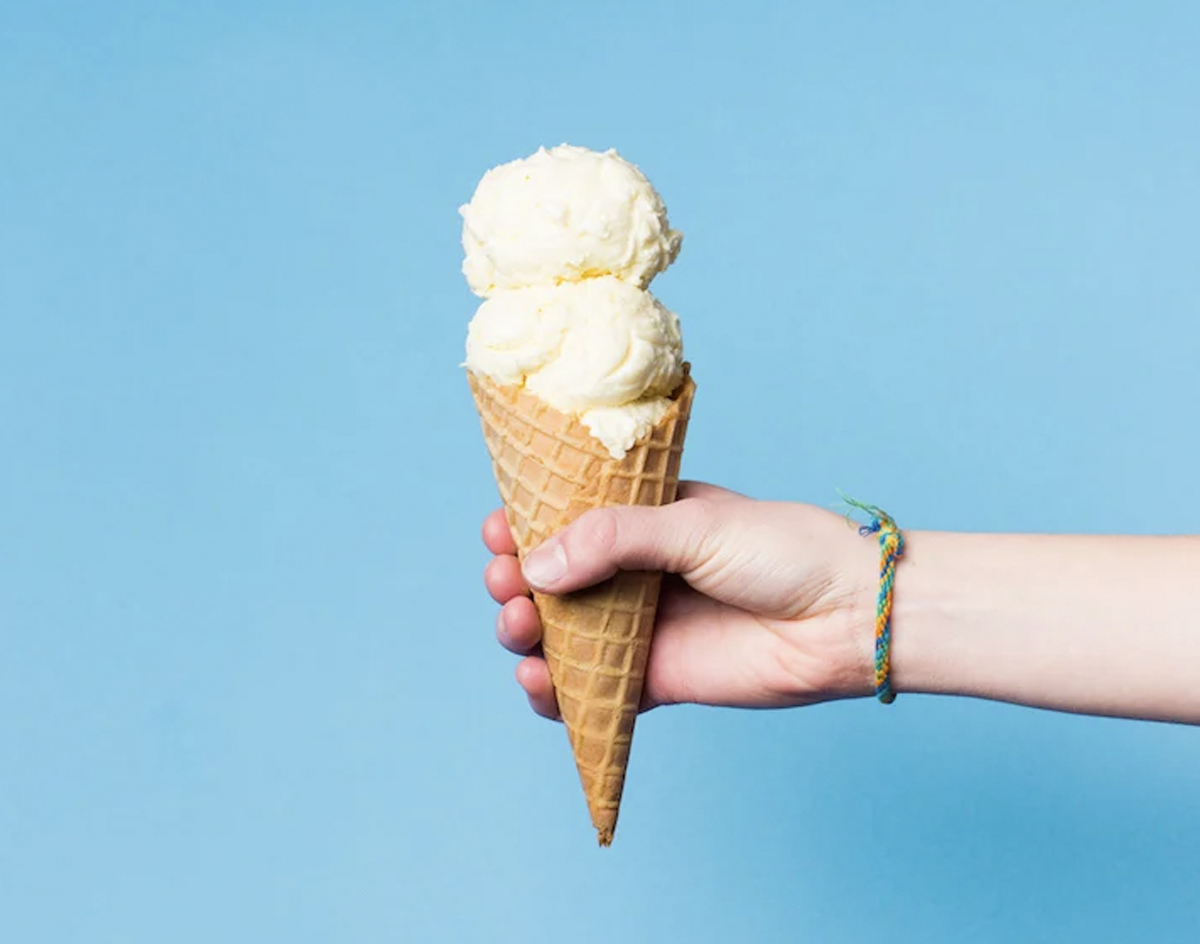 All This Barreling Into The New Year Is Sure To Make Any Dallasite Hungry! That’s Why We Put Together This List Of New Restaurants Set To Open This Year.

If you’re reading this, congratulations on making it two weeks into the new year!

While we’re not totally convinced yet that 2021 isn’t just two 2020s in a trench coat, we’re going to maintain our optimism and keep our eyes trained on the newer and hopefully greener pastures on the horizon.

Provided that everyone continues following safety protocols and keeps adhering to COVID safety guidelines — y’know, so we can finally get out of this pandemic mess — we hope to see you sooner than later at these eight new and exciting spaces that are expected to make their debuts around town at some point this year.

It’s only right that we start off this list with a restaurant that could not be a more fitting addition to Dallas — a city that thrives off of glitz, glamor and drama. Back in October, we reported that this Michelin-starred restaurant was slated to open its doors in April 2021 in the space that once housed Wheelhouse and Sassetta in the Design District. Aside from serving up high-end Italian dishes, this ritzy spot will also feature a more casual version next door with a simplified food menu. All you gotta do is walk across the giant patio with dozens of twinkle lights to get to it.

The same folks that brought us Vegan Food House are bringing this new vegan taqueria concept that’s slated to take over Jefferson Boulevard in the coming year. Casa del Vegano (translated to “house of the vegan” for you gringos) is expected to bring vegan “shrimp” tacos, vegan picadillo tacos and jackfruit enchiladas to the block. For us Latinx’s out here who attempt to go vegan almost every year and are constantly laughed at by our abuelos in the process: This is a big win! The space should open within the next coming weeks.

We have to begrudgingly accept that Deep Ellum will only continue to grow into a celebrity shop paradise. Still, we could never be upset over ice cream. And that’s what makes Dallas’ first Jeni’s Splendid Ice Cream location a total treat — no pun intended. The Joe Biden-approved, Ohio-based business boasts several different locations in major cities across the United States, each one featuring lines of super-fans willing to wait for their creamy treats. Get your scoop on as soon as the weather warms up this spring.

Set to take its Dallas bow this spring, this Austin-sprung and highly-lauded Asian smokehouse concept was conceived by two high-profile figures of the Texas food scene: Aaron Franklin (Franklin’s Barbecue) and chef Tyson Cole (Uchi and Uchiba). While we’re sure everything on the menu is delicious, we can’t wait to get our paws on some smoked beef brisket with Thai herbs, or perhaps some Texas sweet corn with yuzu kosho aioli. We’re not drooling; you are.

Giddy up, Dallas: Manpuku is coming to town early in 2021, per Culturemap. The chain Japanese BBQ restaurant was founded in Tokyo nearly 60 years ago and is opening its first U.S. location outside of California in the spot that formerly housed Yucatan Taco Stand on Greenville Avenue. Are we stoked to have more Japanese BBQ spots pop up in Dallas proper? Yes, although we will always cherish driving out for the smaller, family-owned “JBBQ” spots in the suburbs. Still, are we also super stoked how Greenville quickly becoming a hotspot for Japanese cuisine? Also yes.

The youngest-ever recipient of a coveted Michelin star rating — chef and restaurateur Danny Grant — has plans to open two restaurants inside of The National building in Downtown Dallas this year. With the hopes that these spots too will be Michelin star contenders, Monarch and Kessaku will sit on the 49th and 50th floor of the building, respectively. Each boasts its own individual concepts: Monarch will be a traditional wood-fired modern Italian spot; Kessaku will be a swanky sushi lounge. The highly anticipated concepts are slated to open by March 2021.

Veteran Dallas bar entrepreneur Feargal McKinney is comfortable where he is. And, so, his newest spot will open up right between his well-liked other Henderson Avenue concepts Old Monk and The Skellig. At Spider Murphy’s, the Dallas Morning News teases, you can expect a non-traditional pub menu that deviates a bit from McKinney’s typical Irish fare and leans toward more Tex-Mex offerings. If you need us, we’ll be there, drinking a beer and staring longingly at the old Idle Rich Pub sign that resides on one of the walls.

What started as a pandemic pop-up quickly gained enough traction to turn into a full-fledged standalone restaurant. Makes sense, though, when you realize Thunderbird Pies was conceived by the same guys behind Zoli’s Pizza and Cane Rosso. Is it a bit ambitious that the first brick-and-mortar location for this Detroit-style pizza spot comes right next to a Cane Rosso near White Rock Lake? Not necessarily. Set to open in March, Thunderbird Pies is likely to have its own personality — and even a Cow Tipping Creamery, also owned by the same crew, right inside. For the lactose intolerant with eyes wide open, we also recommend digestive supplements.