Welp, The Grand Prairie Cobra Is Still On The Loose. 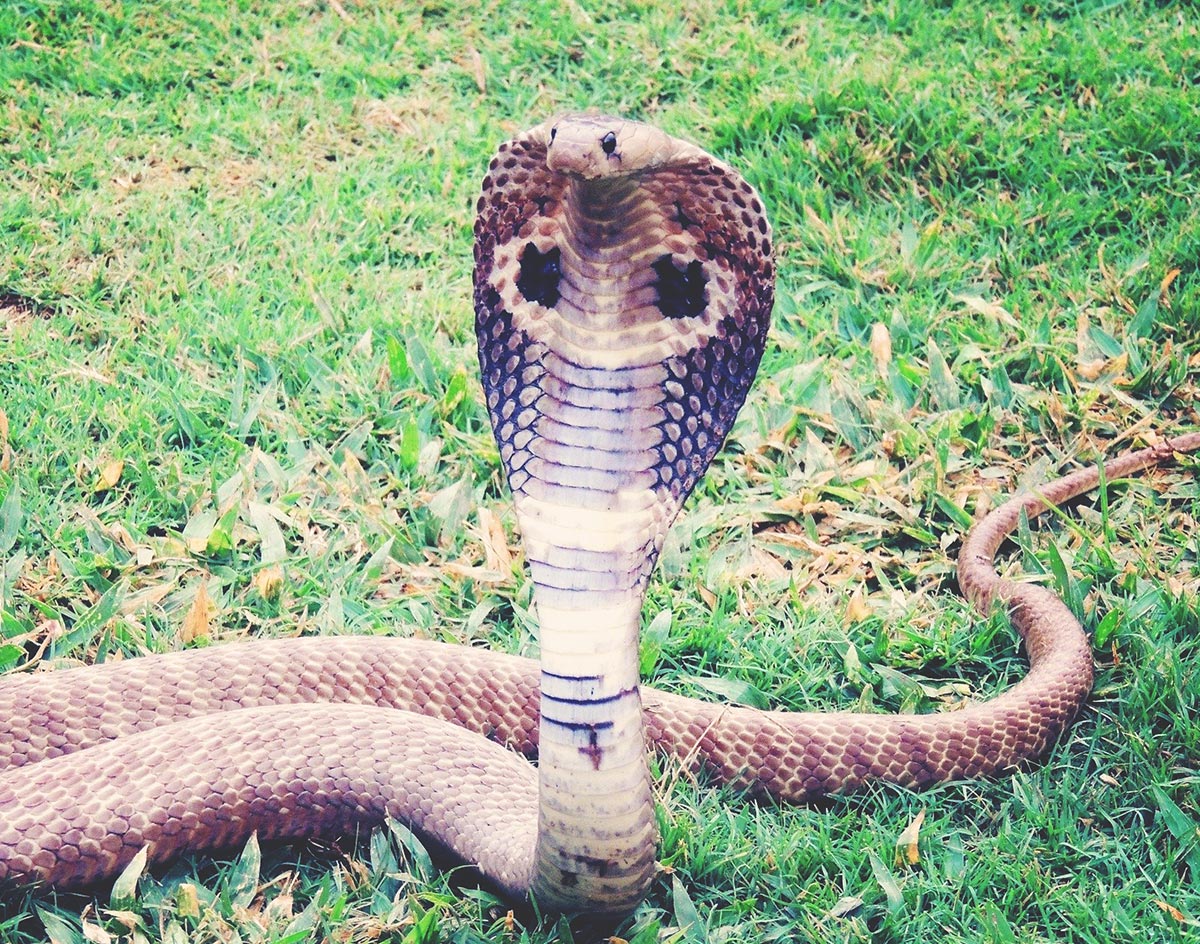 Experts Say It’s Not Dangerous So Long As You Don’t Disturb It, But Authorities Still Have No Idea Where It Is More Than A Week After It Went Missing.

Update Feb. 11 2022: Owner Lawrence Matl, 23, (who was previously identified as Tre Mat) was arrested at his home this morning on a warrant for “allegedly violating Parks and Wildlife Code 43.853, which makes “intentionally, knowingly, recklessly, or with criminal negligence releas[ing] or allow[ing] the release from captivity” a dangerous snake a Class A Misdemeanor” and is currently being held on a $10,000 bond, as reported by CBS.

He may be detained, but the cobra is still on the loose.

Lest you somehow hadn’t heard — which would be a real shocker, considering there’s even a parody Twitter account about it — a venomous snake has been on the loose in Grand Prairie for more than a week now.

The snake’s owner, Tre Mat, called the Dallas suburb’s Animal Services on the evening of August 3 to report it missing from its unlocked enclosure at his home on the 1800 block of Cherry Street.

A search was conducted throughout the night and traps were set around the property, but to no avail. Even the Dallas Zoo has stepped up to try and help find the missing creature, but the reptile has yet to be seen.

SEE ALSO:
• [WATCH] WHY IS A LEMUR ROAMING AROUND IN DENTON?!?!
• [Q&A] WE INTERVIEWED THE OAK CLIFF CAMEL GUY ABOUT HIS CAMEL.
• THIS CAT CROWD-SURFED AT A DENTON MUSIC FESTIVAL.

Checking in at a full six feet in length, this MIA West African banded forest cobra is highly venomous, and authorities urge residents to not approach the animal if they spot it, as its bite can be lethal.

Randall Kennedy of Dallas Fort Worth Wildlife recently told Fox 4 that the cobra is most likely hiding out in a shady area — yes, still alive. Considering how the species is native to Africa, Kennedy believes the snake is likely fully accustomed to the type of heat Texas faces in the summer.

He also notes that the cobra poses no real risk to humans — so long as everyone keeps their distance and doesn’t disturb it. Should you happen to spot it, the Grand Prairie Police Department asks that you give them a ring and not try to be a hero.

As for Mat? He was in possession of his snake for only a few days, and he says he was in the middle of constructing an in-home enclosure for it when it escaped. While Texas issues permits for venomous snakes — and Mat says he has one — owners must follow local rules and regulations as far as keeping one as a pet goes. Thought Mat has not yet been charged with any offenses for his snake breaking out of its cage, he may eventually face a penalty for recklessly releasing a nonindigenous, venomous snake into the wild.

Anyway, if you were looking for more reasons to avoid the suburbs for a while, you’re covered for at least a while longer.