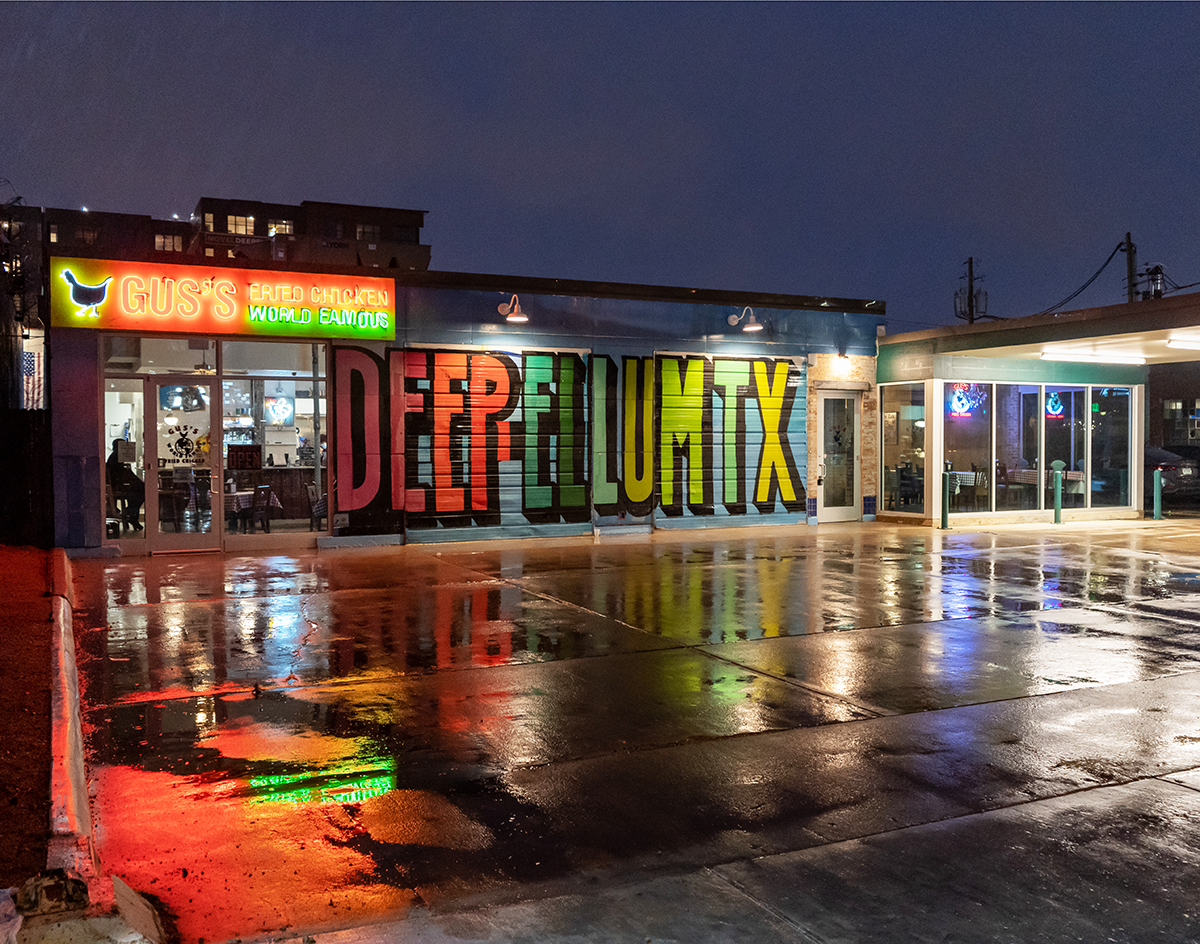 If You’re Overwhelmed By The Hot Chicken Craze In DFW, You Aren’t Alone. We Checked Out Four Different Hot Chicken Locations To See What The Cluck Was Up.

Looking for a new way to spice up your COVID-riddled taste buds? Good news for you, a literal  hot new food trend has popped up and blazed its way all throughout North Texas: hot chicken.

The specialty recipe for hot chicken was invented and popularized in Nashville, Tennessee. The preparation for hot chicken is similar to regular fried chicken, only hot chicken’s recipe calls for lard and cayenne-based spice paste, giving it that famous spicy kick. Credit is often given to the revered fast-casual restaurant Prince’s Hot Chicken Shack — which opened back in 1945  — as the inventor of the original hot chicken recipe. Although according to anecdotal evidence, some argue that hot chicken’s origins can be traced back as far as the 1930s, and popularized in African-American communities.

Now by way of Nashville, hot chicken has landed in North Texas and appears it’s here to stay, with at least six new chicken concepts opening up in the last year alone.

On a mission to find the “best of the breast”, we went and tried out four different Dallas-area hot chicken locations. Here’s how they ranked.

Soon to open in Dallas, we drove all the way to Plano to try the last entry on our list. The interior looks a bit like a Texas Tech locker room, and its location on the tollway means it’s nearly impossible to get there without paying. The chicken was decidedly unimpressive, and their signature “Hotchicks Sauce” could be easily mistaken for Cane’s sauce or fancy sauce from Stepbrothers. Needless to say, the hot chicken did not leave a lasting impression, though we have certainly had worse. The staff was exceptionally friendly and the food came out fast.

However, one major component sets this location apart from all of the others: Hot Chicks has the most creative drink menu on the list. The inventive menu is stacked with a couple of boozy slush options, which we love. Maybe when they finally make their way to Dallas we’ll give them another shot.

Although Georgia-based, the Nashville bred Palmer Fortune opened his restaurant after leaving Tennessee to find sobriety. The chicken is traditional Nashville fare, served bone-in and fried, with classic pickles and white bread on the side. The menu includes tenders, tacos and fried catfish, but we stuck with the classic bone-in Nashville hot. The chicken was huge, hot, and the skin was crispy, and though the flavor wasn’t so big and bold, it packed enough of a punch to keep up with the rest.

The antithesis of Gus’s, Lucky’s is a non-traditional Nashville hot shop with character to spare, operating out of a remodeled office building on Gaston Avenue in East Dallas. The bright red and white paint scheme pulls your eye off the road, and right under their massive sign that proudly offers curbside pickup. Unlike more traditional hot chicken spots, they don’t offer a bone-in option — only tenders. While that originally gave us pause, their sandwich packs a punch, coming loaded with coleslaw, pickles, their signature comeback sauce and a slice of cheese.

The bizarre cheese-on-fried-chicken taste profile aside, we had no complaints — strong heat, crispy chicken. You can choose from five different spice levels, depending on how much you hate yourself. The “Howlin’ Fries” are stunning and easily the best side on this list. They’re crispy and loaded with sauce and toppings enough to make you want to drink 12 Shiners and sit in your backyard. In a good way, of course.

We know what you’re going to say, but save your comments for your weird uncle’s Facebook posts.

The best new Nashville Hot Chicken restaurant in Dallas is from Memphis.

This Memphis-based chain is new to Dallas, but not new to DFW, having been in Fort Worth since 2016. They moved to a spot in Deep Ellum, converting an old mechanic shop turned into a bright and airy restaurant. Like the food, the restaurant is modest and understated, with some light artwork on the walls and a few tables spread out. Some walls are teal, and at night the neon signs glow through the window and cast a gleam while you’re eating.

Gus’s chicken is slightly different from the original Nashville recipe — it’s more subtle, with more flavor and less heat. They don’t offer a sandwich, just the option of either two pieces of dark meat or two pieces of white meat. (Yes, they also have tenders for the weak-willed.) All of the above are served on a paper plate with pickles, white bread, baked beans and slaw on the side. At face value, it seems kind of underwhelming, looking more like the food you’d get at the barbecue after church with your parents — that is, until you bite into it.

The skin is crispy and hot, belying how savory the meat underneath was. Spicy without being overbearing, the chicken doesn’t lose any of the taste to the heat. If you’re a heat freak who likes to test their culinary limits, this is not the place for you. In a dining city full of overpriced gimmicks, sometimes the simple and well-seasoned prevail.