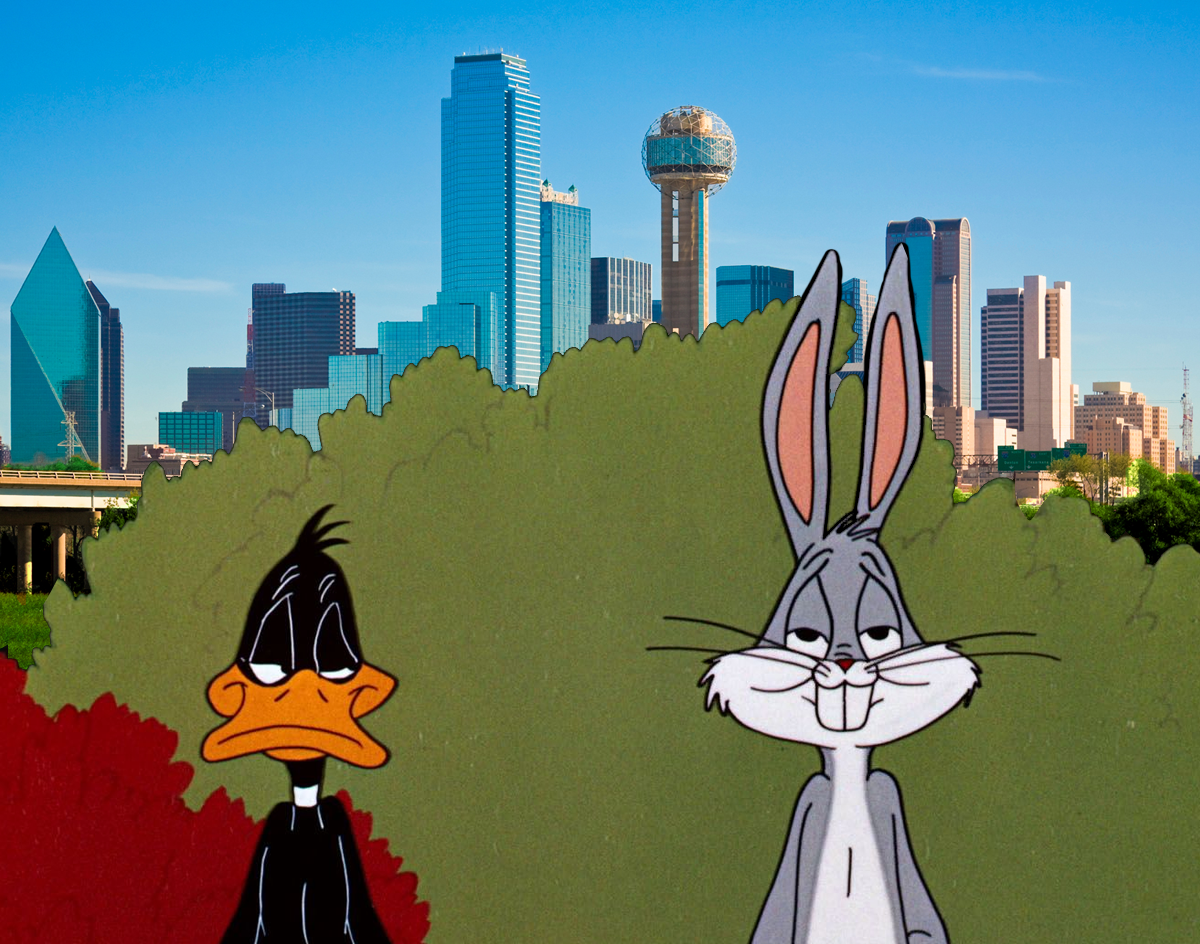 Bugs Bunny and Daffy Duck are from Dallas.

Does that sound crazy? It should. As legendary animator and creator of the iconic characters Tex Avery once said, “In a cartoon, you can do anything.”

Frederick “Tex” Bean Avery was born in Taylor, Texas, a small town near Austin, and was a descendent of two major far-west figureheads, Judge Roy Bean and Daniel Boone.

Avery’s family would move to Dallas while he was very young, and he would eventually go on to graduate from North Dallas High School in 1926 before becoming a pioneer in animation. By the end of his 40-year-long career, he would give dynamism to various animated characters with southern motifs and cutting-edge stylistics.

He dropped out of his three-month summer drawing course at the Chicago Art Institute before he and a few friends took a train to California, where Avery took on menial jobs before landing a role as an animation cel painter at Universal Studios. It was here there he earned the nickname “Tex.” Thanks to his knack for humor and storytelling, Avery quickly rose in the ranks and eventually gained directorial experience. At least that’s what he told Warner Brothers Studios in 1934 when they were looking for animation directors to take over the production of Looney Tunes — an animated comedy series conceived in 1930 as an effort to compete against Walt Disney’s Mickey Mouse short cartoons.

By this time, Looney Tunes‘ character Porky Pig had been established with a more human-like appearance by the previous animation team. In Avery’s first directorial debut for Gold Diggers of ’49, a redesigned Porky Pig premiered showcasing a much cuter, more-rounded appearance that deviated from the typical “Disney-realism” style that dominated cartoons at the time.

Due to the laissez-faire attitude at Warner Bros., animators had a lot of freedom in the development of their cartoons. This allowed Avery to add sexually suggestive elements and social commentary embedded within super slapstick and outrageous gags in his cartoons — two elements that would go on to build the Warner Bros. comedic style.

It was in the development of Porky Pig, Daffy Duck and Bugs Bunny where Avery would breathe more life into the series’ characters by inserting elements of life back home in Texas.

In Porky’s Duck Hunt, Porky Pig is seen in hunter’s gear complete with a bullet belt and a rifle. It’s also in this cartoon where we see the introduction of the iconic Daffy Duck, a true looney and off-the-wall black duck who taunts Porky throughout the entire cartoon while also getting in sticky situations himself. Audiences had not seen a zany personality like Daffy Duck on screen before — he was an instant hit. 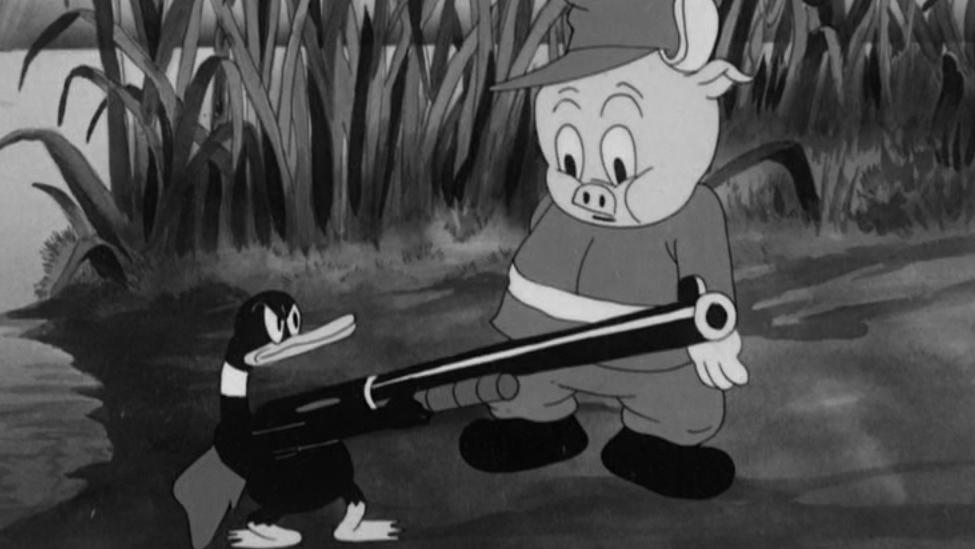 According to Avery, Daffy Duck was born on White Rock Lake in East Dallas where Avery and his friends would go duck hunting. Additionally, animation historians credit him with bringing southern elements like hunting and fishing to Looney Tunes. (Yeehaw! Take that, California.)

Following the success of Daffy Duck came Bugs Bunny. While Warner Brothers had flirted with the idea of a cartoon rabbit for some time, in Avery’s hands, Bugs Bunny’s character and personality really came to life, as evident in his first appearance, A Wild Hare. Bugs Bunny’s adaptable, quick-witted and nonchalant personality was not complete without his signature catchphrase, “What’s up, doc?”

Eventually, Avery would go on to direct just four Bugs Bunny-starring cartoons before leaving to MGM Studios to create and direct more risqué cartoons in the midst of World War II.

Although Avery left, the iconic Looney Tunes gang he helped create was cemented into the cartoon stratosphere, lending their outrageous personalities, speech impediments and iconic phrases to everybody from children to entire theme parks to legendary basketball players like Michael Jordan.

After all, in a cartoon, you can do anything — and audiences can thank Dallas for that.