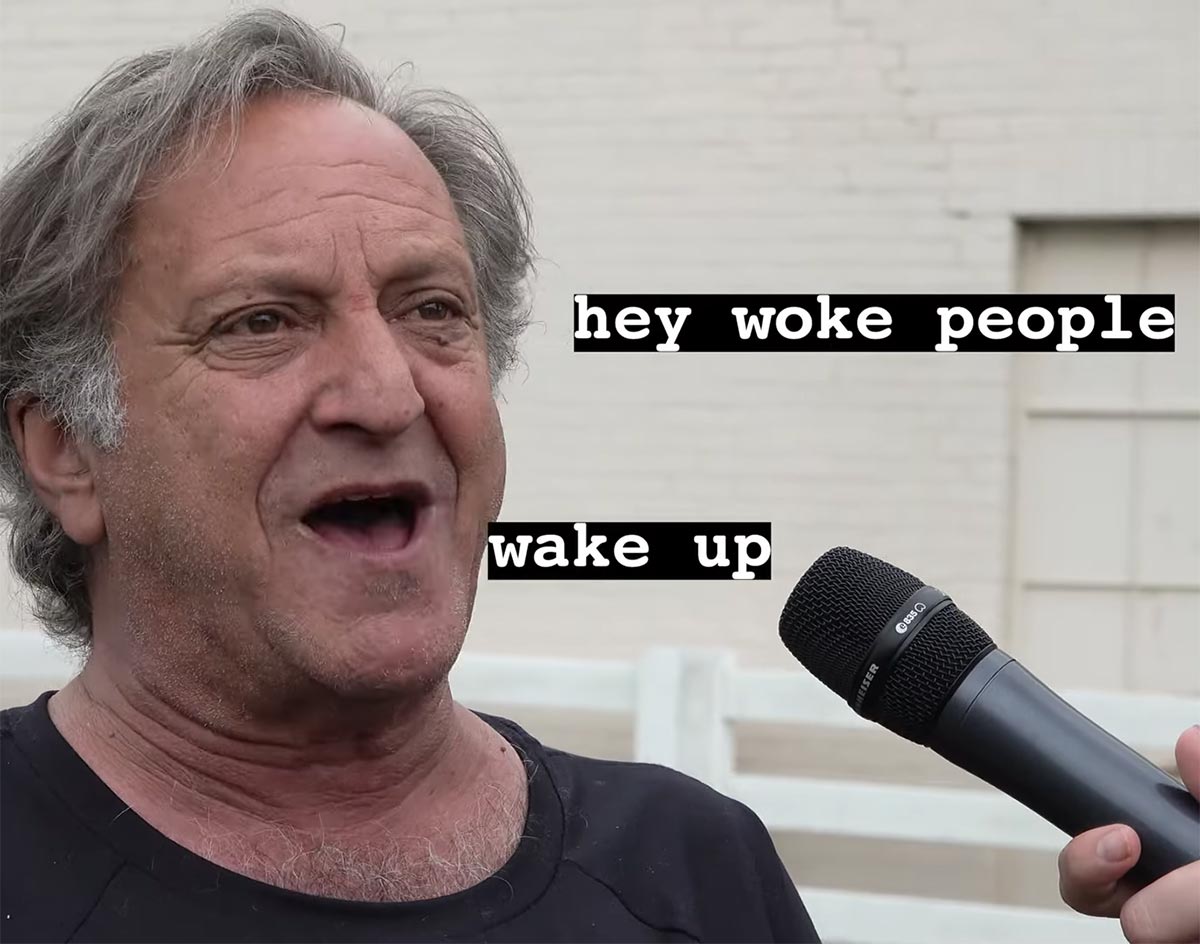 The YouTube Channel, Known For Exposing Bizarre American Behavior, Takes A Look At The For God & Country Patriot Roundup That Hit Downtown Dallas In May.

In the two months that have passed since a QAnon conference took over Downtown Dallas, countless news outlets large and small have offered up their takes on all the craziness that transpired at the three-day event.

But we’ve been waiting on one perspective in particular — and it’s finally here.

On Wednesday evening, Andrew Callaghan of the popular YouTube channel Channel 5 (and formerly of All Gas No Brakes) shared an almost 20-minute look at the For God & Country Patriot Roundup that took place at the city-owned Omni Hotel and the nearby private event space Eddie Dean Ranch.

Callaghan has deservedly developed a substantial online following over the course of the last few years for his open-minded but still side-eyed looks at absurd American events and behaviors — and, naturally, he is no stranger to the North Texas region, having previously covered the Flat Earth Conference that was hosted in Frisco in late 2019.

This most recent upload might be his best work to date, though. Over the course of its run, Callaghan speaks to various QAnon-obsessed attendees of the event who are drowning in conspiracies to the point of losing touch with family members. Additionally, he even gets on-camera interviews with event speakers including former national security adviser Michael Flynn and Texas GOP Chairman (and now Texas gubernatorial candidate) Allen West, both of whom denied knowing what QAnon was despite ample evidence to the contrary.

Anyway, it’s about as wild a watch as you’d expect. Hit play below to see it for yourself.