[Q&A] Joshua Ray Walker Takes The Bad With The Good. 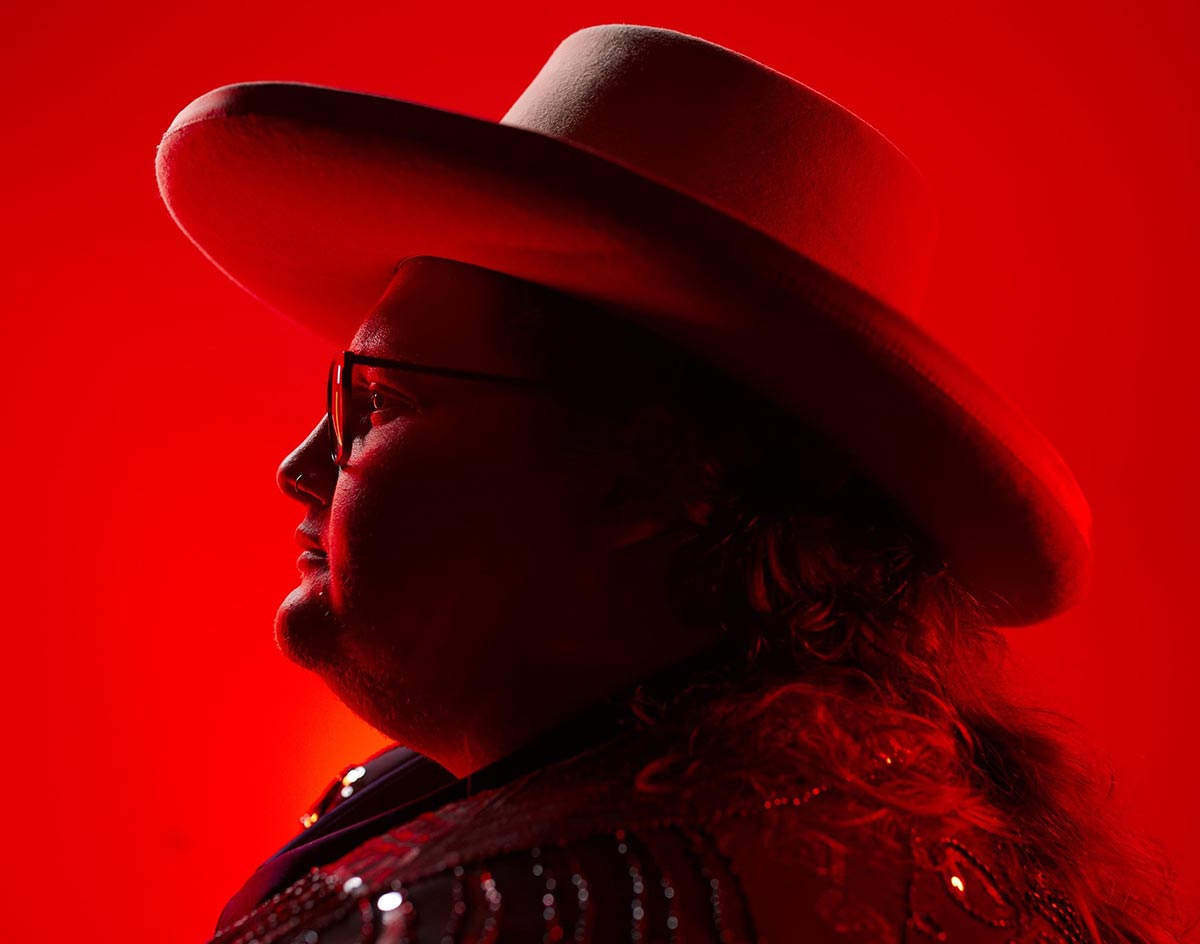 The Dallas Country Singer-Songwriter Discusses Bringing Real-Life Struggles To The Characters He Features In His Hyper-Evocative Story Songs.

Joshua Ray Walker is en route to Nashville on a long van drive from Little Rock.

The Dallas-based country musician’s gentle but well-spoken voice, which has broken hearts and made people cry through his recorded music and live performances, comes through clearly on his cell phone’s connection.

Walker is in the midst of touring in support of his latest album release, See You Next Time. The 10-track collection is the third installment of a concept album trilogy, finishing off what 2019’s Wish You Were Here and 2020’s Glad You Made It started. In recent years, the fast-rising Walker has been featured in Rolling Stone and Spin, just to mention some of the adoring nationwide press his music has received.

But he remains a humble guy from Dallas — just another musician in town playing the music he wants to play.

When we catch him over the phone, Walker begins to discuss the tough life he’s led to this point — and how the last 18 months in particular have alone dealt him enough adversity to inspire a lifetime’s worth of country songs. Over the course of this stretch, he lost his father to illness and all of his possessions in a flood.

It might sound hokey, but Walker says music has been his saving grace — both as a solo artist and as a member of Dallas’ also-beloved cow-punk outfit Ottoman Turks.

With See You Next Time having just earned its release via Dallas’ own State Fair Records label, we reached out to Walker to get a sense of where he is at this point in his career arc as an artist.

The last 18 months have been very difficult for you. Would you say this record is one of the only good things that has come out of losing your father and all of your possessions?
Uh, yes! [Laughs.] I’d say that and the relationships I have with my friends and family are pretty much the only thing that’s been happening for the last two years that have been good.

Things got so difficult where you had step back and laugh, I guess. It seems like there are times in our lives when nothing can go right, and you have one tragic thing happen after another — and the only way you can get through it is humor. Is that safe to say in your experience?
Yeah. I’d say I’ve been doing that for about a year now. [I’m] still in it. I can remember one other time in my life where nothing went right for an extended period of time. I guess maybe that happens every 10 years or so. I’m not really sure. It’s been a rough, rough two years — 18 months, whatever, and still rollin’.

I mean, I’m super grateful to be in a van with my buds right now. It’s not like everything is bad. There’s just a lot going wrong. Right before we got in the van yesterday morning, I had to get emergency dental work done. Half my molar chipped off at the gum line. So I’m rolling around this tour with half of a tooth in my head because I didn’t have enough time before leaving to get it removed surgically.

Something like that happens three times a week for a year, it starts to grind on you.

I know from past interviews I’ve seen with you, you’re a big proponent of the belief that, when bad things happen, you have to see the good and the bad. There are some people who think, if you talk about the bad stuff, you’re only down in the dumps. And if you only talk about the good stuff, you’re in denial of the bad stuff. You seem to be very clear, at least in your music, that there’s value in living with both of them.
For sure! Sometimes life’s just difficult. That’s all there is to it. You have to enjoy the parts you enjoy, and you sometimes it takes work to figure out what you like. You gotta make time for those things. You know, take care of yourself. It took me a long time to figure out what I needed to stay happy and healthy. Like, when I need a day off. I’m figuring it out, still. I took all of my 20s figuring out how to be a functional human. I’m still working on it, all the time. I’m not going to ignore what’s happening in my life. I don’t think anyone should. I’ve made it a point now when someone asks how I’m doing, I don’t give them a blanket “fine” answer — even if they’re looking for it or not, I’m going tell them how I’m doing, because it’s a beating when you constantly tell people you’re doing well when you’re not.

For this new album, See You Next Time, did you write a lot of new material for it? Or did you have a pretty good ballpark number of how many songs you wanted to put on it? I’ve heard of people who have to write 30 songs to get to 10 good songs. Then there are people who put all of the songs they’ve written for an album on the finished product.
I would say it’s more of the latter. I typically don’t write songs just to write ’em. There are quite a few songs that made the record that have been around for a while. This album trilogy has been an idea for a long time. A lot of the songs got spread out across all three records. “Dallas Lights,” the opener, is almost 10 years old. Some songs, like “Flash Paper,” got written the night before it got recorded.

I think a lot of people have misgivings about the idea of a concept record, but you didn’t put out a triple-album and expect people to listen to it the whole way through in one sitting. Did you have any misgivings about concept records before you made them?
I like them, generally. [Laughs.] But a lot of people don’t. For that reason, because it is the first music I’ve released [music] under my name, I didn’t want to come out of the gate with a concept record and then explain, “But wait, there are two more concept records and they’re all one concept trilogy you can listen to all together!” That seems like a way too convoluted concept to try to push on people when I’m just trying to get them to like a song — because I had no music out [at the time].

So we spread it out, and I wanted to make sure every record could stand on its own. In theory, you can listen to all three [albums] in a row, and they paint the same picture. The characters that are on album one are also on albums two and three.

Off the top of your head, what are some of your favorite concept records?
[Willie Nelson’s] Red Headed Stranger. Coheed & Cambria had a great concept record about space pirates that was pretty awesome. All of Sturgill [Simpson]’s records are pretty much concept records. I know I’m missing some right now but, in general, I’m a fan. Marty Stuart had his Southwest-sounding concept records, too.

Now with where you are in your life, you’ve received plenty of critical praise. I’m curious: How does it affect you? Is it a good thing? Is it a misleading thing? What’s it been like for you?
I’m flattered by it, but it doesn’t affect the way that I approach writing or playing music. Being respected or liked by my peers is awesome. I’m grateful that I didn’t have to change what I do or what I like or what I want to make to win somebody’s approval. I definitely wasn’t going to seek anyone’s approval. I’m grateful that the stuff I wanted to make has made that impact on people, and they like it.

I’m going to continue to not seek anyone’s approval and, hopefully, they continue to like what I’m making. Personally, it’s been a confidence boost. People that have reviewed records that have influenced me also find value in what I do. I’m sure it subconsciously made an impact on my confidence.