[Q&A] Sarah Jaffe Talks Music Ahead Of Her Denton Show. 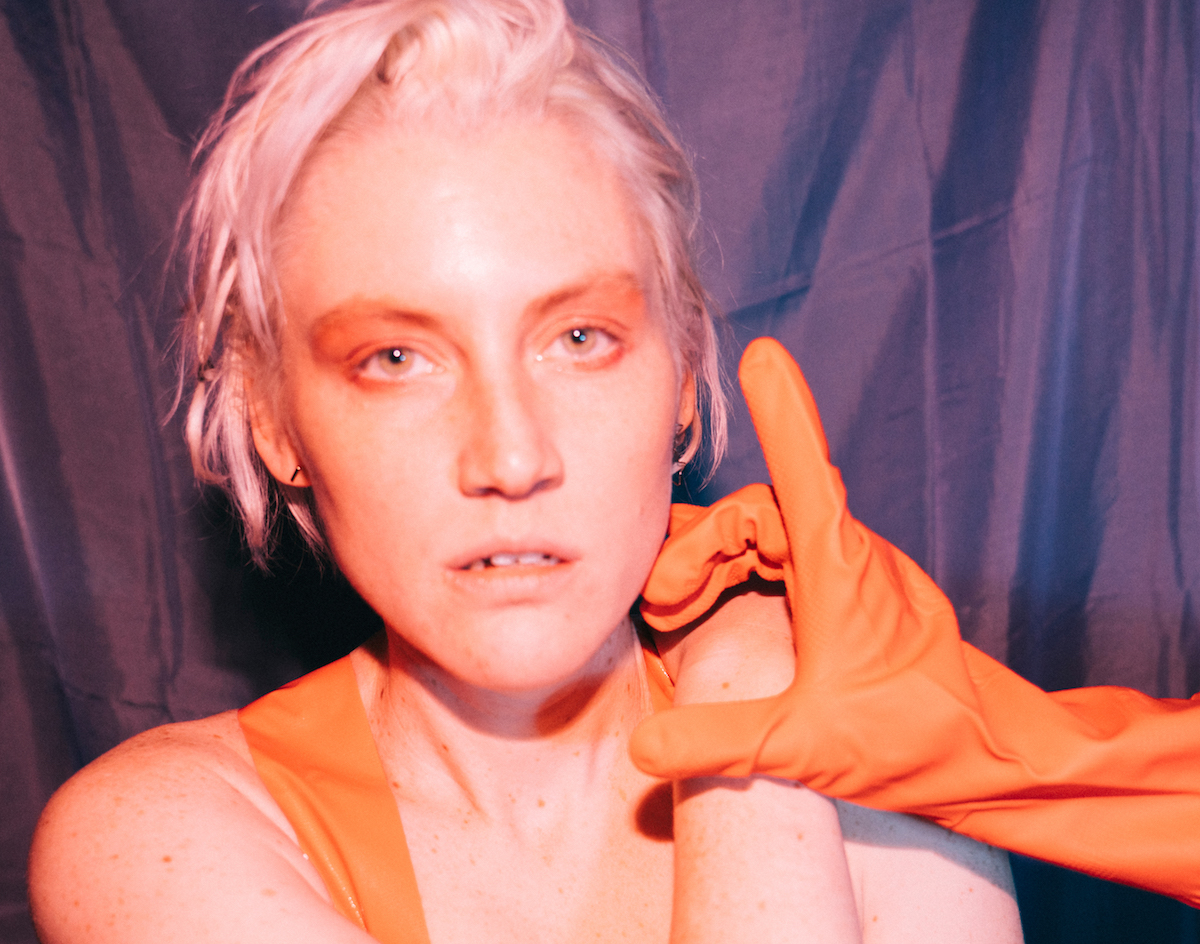 Denton Hometown Hero Returns For A Show At Dan’s Silverleaf, But First We Pick Her Brain On All Things Music — Sound Evolution, Collabs And Plans.

Sarah Jaffe might not call North Texas her primary home anymore, but she remains a beloved artist here.

Spending most of her time in New York, she continues to forge her own career as a solo artist and a collaborator. Back in September, Kirtland Records released her latest offering — a two-song single of “Championship” and “Frances McDormand, Catherine O’Hara,” which followed her earlier “Nice to See You Again” single release and her “Domino” collaboration with Sam Lao on the acclaimed Truth to Power compilation.

All four of those songs are just the latest additions to a very engaging and promising backlog Jaffe boasts.

As she comes back to town to play Dan’s Silverleaf in Denton on Thursday night, we recently talked with her about how her 2020 was, how 2021 has been for her, how her recent collaborations have been going and how she views her evolution as an artist.

Take me back to January of last year. What were your plans for 2020?
I’m sure what I was planning for 2020 was “cute” looking back at this point. By January I would say my outside plans were somewhat secondary to just overall survival around that time. I heard someone perfectly put it fairly recently — “We are thawing out.” So as I thaw out, I see whatever path I planned for last year is gone. I mentally chiseled out another one to keep my focus on. Most of that includes deep diving into the production side of music-making.

How much time did you spend in Texas versus New York last year?
I flew back and forth more than a handful of times. I flew back to Texas for shows, studio sessions and extra time to hang with family.

As an artist, you’ve never been afraid to take risks. You’ve expanded your sound pallet from being a folk-like singer to being your own thing, defined especially by your last few releases. So, I wonder: How do you keep expanding your sound without losing the sight of what you were originally known for?
I think if someone is loyal to their passion, evolving is inevitable. Fundamentally, I will always pivot around the songwriting itself. More often times than not, I start writing a song the same way I did 15 years ago: with an acoustic guitar in my bedroom. Now I just have more tools to use — literally and metaphorically. I acknowledge that my sound has definitely expanded. But I’m not sure that it’s ever felt like a risk because the core of the hows and whys have never changed for me. I love to write songs. It’s the most fun I can and will ever have. I seek it out.

I think the only challenge sometimes is playing these different songs live. Trying to make “Clementine” and “Championship” work in the same set can be … interesting. Sometimes it feels like I’m sonically trapezing and I’m unsure if the audience is gonna catch me. But I’ve worked really hard to make all of it work together for live shows. I also play with a roundtable of phenomenal musicians that can — and have made — connecting those dots easier.

Collaborations are something you’ve done a lot of. Is there a collab you’ve done that you’re most proud of?
I’m so proud of the most recent collab with Generationals. For the past couple years I was putting most of my time and focus in learning production. I had been sharpening and exploring producing music more in tandem with my songwriting. So when they reached out, I was extremely eager. They’re a solid band with solid character that makes you love their music more. Working with them was a dream. Everything you hope for in a creative collaboration. We wrote a song called “Trying to Reach Ya” that is out now, and releases with their new album ILEANA that comes out Friday.

We featured “Frances McDormand, Catherine O’Hara” a few months ago. I’m curious which acting roles you’ve liked the most from them.
Ohhhh…..these royal women. How can I pick one? Frances McDormand as the mom in Almost Famous will always be timeless greatness. Raising Arizona of course. More recently, she was in this short series called Olive Kitteridge that she was remarkable in. Catherine O’Hara in literally any and every Christopher Guest movie.

Since you’re playing Dan’s, I’m curious if any shows you’ve seen there (or played) that left a lasting impression on you.
Yes! Quite a few shows I’ve seen at Dan’s that I will never forget.

Several years ago when I still lived in Denton, a friend of mine told me I had to go check out their friends who were rolling through on tour. I remember walking into a less-than-half-empty Dan’s. Pure Bathing Culture and Caveman were playing. Not only did it sound great, every song was so good. I didn’t move a muscle. I was blown away by both bands. And selfishly I was grateful to be one of the few watching. So gross to admit that. What felt like intimacy to me may have been a fart in the wind for them, but I will never forget that show. Made me a forever fan.

What are you hoping to do in 2022? More music? More touring?
Ready to make a full-lengther.