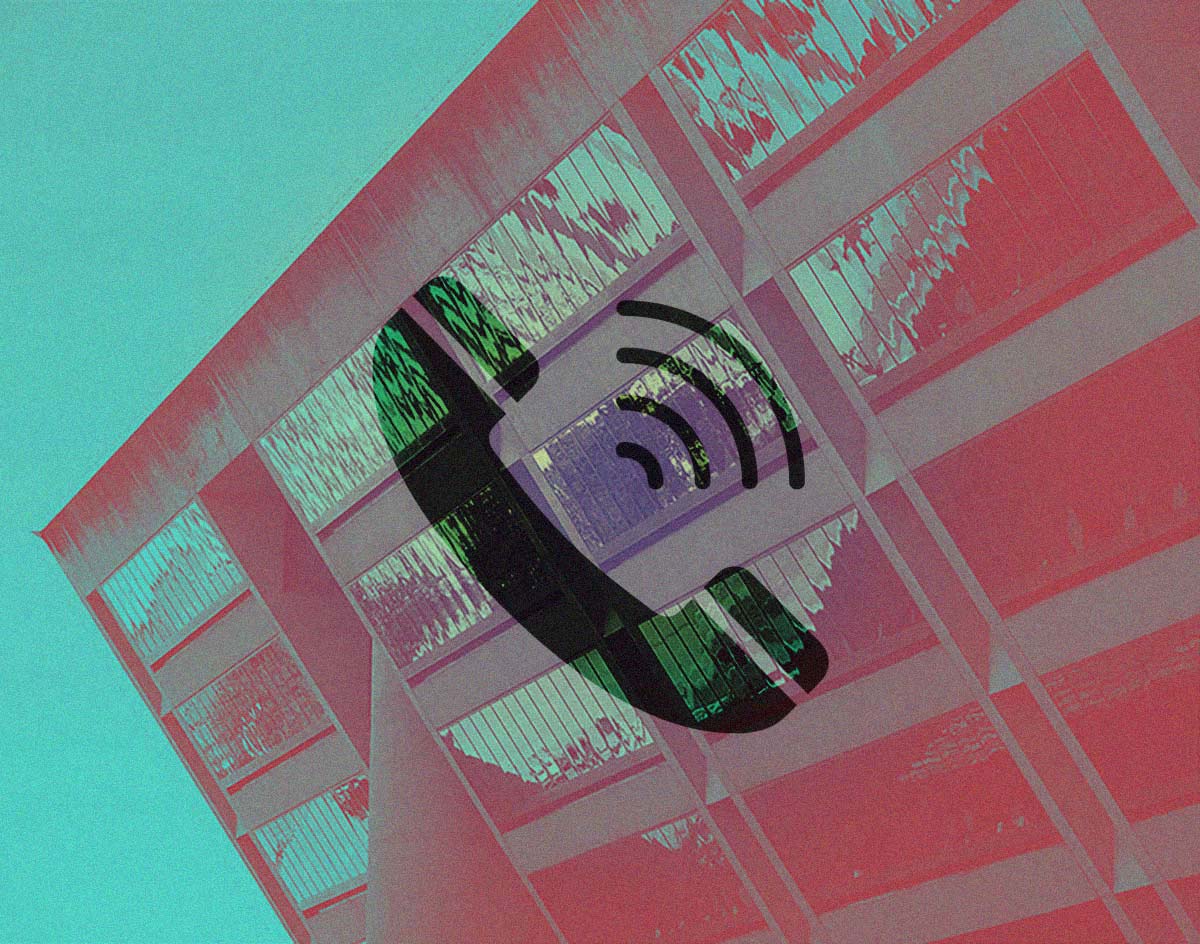 Why? Because This Information Is Public Record And Letting Your Elected Officials Know Your Thoughts Is The Best Way To Keep Them In Check.

Earlier this month, Dallasites once again returned to the polls — this time to vote in six city council runoff elections. These votes helped cement the latest Dallas City Council roster — including four new faces — that will sit at the horseshoe at 1500 Marilla Street for the next two years.

Earlier today, those officials were sworn into office at an inauguration ceremony hosted at the Meyerson Symphony Center in the Dallas Arts District.

But — and this part is important, y’all — just because the elections are over doesn’t mean that you can kick your feet up and forget that the Dallas City Council exists.

In fact, you should be doing the exact opposite.

The mayor and council members representing the city’s 14 distinct districts make important decisions about the shape and future of the city on a weekly basis. Often, these decisions can directly impact your life and livelihood.

Simply voting, which most of you don’t do anyway when it comes to local elections, doesn’t ensure you a seat at the table. To get that in this city, you have to be active. You’ve got to be vocal and tell your council member what you think about the issues. It’s the only way they’ll know, really. After all, these election officials are little more than glorified customer service representatives — and, never forget it, they work for you.

Do you care deeply about the city budget? Let your council member know.

Do you want to see more bike lanes installed across the city? Your council member is your friend.

Want that annoying pothole fixed quickly in your neighborhood? Be a thorn in the side of your council member, and it’ll get done with the quickness, we promise.

Why? Because it’s these people’s jobs to do so. They are literally in office to help you.

So, then: How do you go about contacting your council member, or even the mayor for that matter? Well, there are a number of ways.

For starters, you can contact them through their office — all that information can be conveniently found on the city’s website — but this route doesn’t really guarantee that you’ll get a response.

Frankly, the most direct way to contact a council member is to just call hit them up on their personal cell phone number.

What’s that? You don’t have your council members’ number saved into your phone or in your Rolodex? No worries! We’re providing you a list of all of them here!

Now, before you think that we’re doxing our elected officials, know this: All of the phone numbers listed below are public record. They’re found on each council member’s candidate filing forms, which every prospective campaigner must fill out in order to become eligible to run for office.

Is using this information some sort of breach of their trust? Hell no! These people, if they’re sincere about representing their districts, should want you to have their numbers saved — because, in a democracy like ours, their job is to ensure that constituents like you have your voice heard.

So, pick up the phone and give them a call or shoot them a text. Just, y’know, don’t be a dick when you reach out to them.

These people are still your neighbors, after all. For better or worse, you’ve still got to live with them.