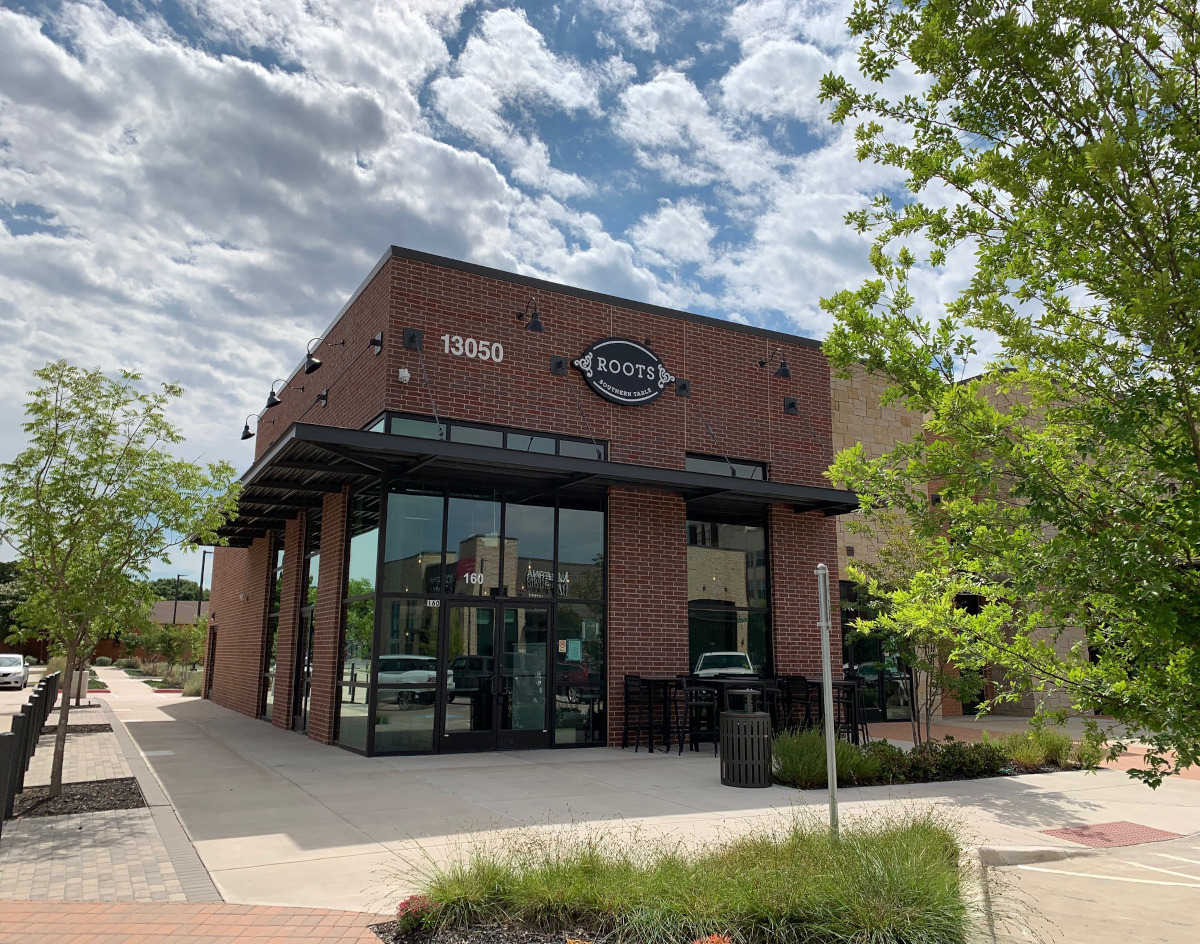 The holidays are quickly approaching, and we’re dropping plenty of good tidings.

If you’re still looking for last-minute Thanksgiving plans, we got some delicious recommendations so that you don’t miss out this year. Reserve a table or order to-go. What ever you please, just eat some good DFW food this year.

Also, consume some good news. Good food news and, er, some bad news for some. So, here we have it.

Over in Farmers Branch, Tiffany Derry’s Roots Southern Table was named one of Esquire’s 40 Best New Restaurants in America. Roots was the only Dallas restaurant to make this list, with Esquire calling the restaurant “plangent proof that Black southern cooking from the Creole coast … is both the country’s greatest culinary patrimony and its path ahead.” You’re surely remiss if you haven’t tried Roots yet. Sure, driving to Farmers Branch may be a bit of a stretch for some of you, but Roots is a quick train ride away from downtown Dallas. It’s just steps away from Farmers Branch Station. We love public transportation!

Another DART-accessible hotspot is Richardson’s new Staycation Cafe. A 10-minute walk from Spring Valley Station, Staycation is the brainchild of Nicole Leia Gregory, who previously worked as the beverage manager at The Joule Dallas hotel, according to CultureMap. Inspired by having helped open Weekend Coffee and The Commissary, Staycation offers coffee made with beans from Tweed; but don’t call it a coffeehouse. On evenings, she offers wines, beers and light sandwiches. We’re definitely sold.

There’s a new addition over at our ever-growing Deep Ellum. This time it’s an entertainment spot called Electric Shuffle. Yes, because we need more of those. Don’t be fooled, though, this place is quite different. All the entertainment is in its shuffleboards — y’know that game with the weighted dics similar to playing air hockey. Originally based in London, Electric Shuffle contains 17 shuffleboard setups, as well as festive cocktails, like the elderflower gin and tonic and the watermelon sugar mojitos. According to Eater Dallas, Electric Shuffle wants to make shuffleboard “appeal to millennials and Gen Z,” by pairing these interactive, electronic boards with bar snacks like pizza, fries and burgers. Perhaps this “Zenniel” can be convinced.

Speaking of new places coming from afar, Missouri-based Andy’s Custard is opening its second Dallas-proper location in the Hillcrest Village center, according to CultureMap. It is set to open next month, and while the thought of ice cream in December may seem a bit strange, believe us, you underestimate my ability to stress-eat a Butter Pecan Concrete.

In other wine news, former master sommelier Drew Hendricks, co-founder of the Dallas-based wine conference and awards competition TEXSOM, has been stripped of the title amid sexual assault allegations, according to San Francisco Chronicle.